Adult film star Ron Jeremy, 67, was charged Tuesday with sexually assaulting four women in 2014, according to the Los Angeles County District Attorney’s Office, and could face 90 years in prison if convicted as charged. 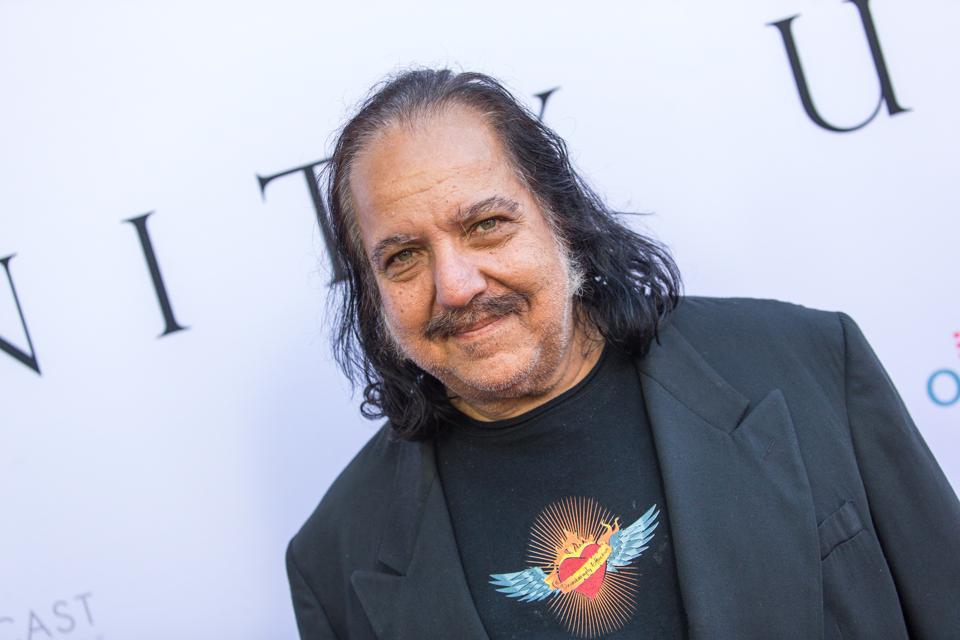 Ron Jeremy at a 2015 premiere in Los Angeles, California.

Photo by Paul A. Hebert/Invision/AP

Jeremy, whose full given name is Ronald Jeremy Hyatt, was charged with “three counts each of forcible rape and forcible penetration by a foreign object and one count each of forcible oral copulation and sexual battery,” according to the district attorney’s statement.

Jeremy is also accused of sexually assaulting two more women, ages 33 and 46, at that same bar in separate 2017 incidents.

Prosecutors are recommending bail be set at $6.6 million.

The district attorney’s office declined to pursue a fifth case from 2016 due to insufficient evidence.

What to watch for

Jeremy should be making his first court appearance in Los Angeles Tuesday afternoon, according to the Los Angeles Times.

Jeremy has faced accusations of sexual assault in the past. He told Rolling Stone in 2017 that he denies all allegations, calling them “pure lies or buyers remorse,” and added “I have never and would never rape anyone.” At the time, Jeremy also expressed support for women and men coming forward about being sexually assaulted, saying “These real predators need to be taken down.” Jeremy, a prolific adult film star, reportedly made the Guinness Book of World Records for having made the most appearances in adult films.