The youngest inaugural poet in U.S. history will read a work she finished after the riot at the Capitol. “I’m not going to in any way gloss over what we’ve seen,” she says. 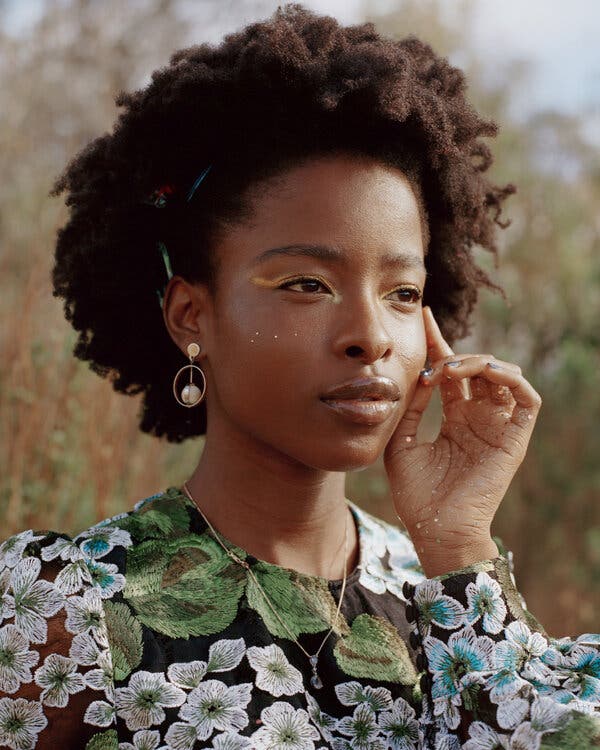 “There is space for grief and horror and hope and unity,” Amanda Gorman said of “The Hill We Climb,” which she will read on Wednesday, “and I also hope that there is a breath for joy in the poem, because I do think we have a lot to celebrate at this inauguration.”Credit...Kelia Anne
Jan. 19, 2021, 5:00 a.m. ET

About two weeks ago, the poet Amanda Gorman was struggling to finish a new work titled “The Hill We Climb.” She was feeling exhausted, and she worried she wasn’t up to the monumental task she faced: composing a poem about national unity to recite at President-elect Joseph R. Biden Jr.’s inauguration.

“I had this huge thing, probably one of the most important things I’ll ever do in my career,” she said in an interview. “It was like, if I try to climb this mountain all at once, I’m just going to pass out.”

Gorman managed to write a few lines a day and was about halfway through the poem on Jan. 6, when pro-Trump rioters stormed into the halls of Congress, some bearing weapons and Confederate flags. She stayed awake late into the night and finished the poem, adding verses about the apocalyptic scene that unfolded at the Capitol that day:

We’ve seen a force that would shatter our nation rather than share it,

Would destroy our country if it meant delaying democracy.

And this effort very nearly succeeded.

But while democracy can be periodically delayed,

It can never be permanently defeated.

At 22, Gorman will be the youngest inaugural poet ever in the United States. She is joining a small group of poets who have been recruited to help mark a presidential inauguration, among them Robert Frost, Maya Angelou, Miller Williams, Elizabeth Alexander and Richard Blanco.

But none of her predecessors faced the challenge that Gorman does. She set out to write a poem that would inspire hope and foster a sense of collective purpose, at a moment when Americans are reeling from a deadly pandemic, political violence and partisan division.

“In my poem, I’m not going to in any way gloss over what we’ve seen over the past few weeks and, dare I say, the past few years. But what I really aspire to do in the poem is to be able to use my words to envision a way in which our country can still come together and can still heal,” she said. “It’s doing that in a way that is not erasing or neglecting the harsh truths I think America needs to reconcile with.”

Gorman fell in love with poetry at a young age and distinguished herself quickly as a rising talent. Raised in Los Angeles, where her mother teaches middle school, she would write in journals at the playground. At 16, she was named the Youth Poet Laureate of Los Angeles. A few years later, when she was studying sociology at Harvard, she became the National Youth Poet Laureate, the first person to hold the position.

“Change Sings,” by Amanda Gorman with illustrations by Loren Long, is scheduled for release in September.

In a year that’s beginning with a major milestone, with her appearance at the inauguration, Gorman is set to reach a much larger audience with her work. In September, Viking Books for Young Readers will release her debut poetry collection, also titled “The Hill We Climb,” which is aimed at teenage and adult readers and will include the inaugural poem. Her debut picture book, “Change Sings,” with illustrations by Loren Long, comes out on the same day.

Still, while she has been in the spotlight before, she’s never performed her work for a televised audience that will likely number in the tens of millions, as a prominent part of a lineup that includes Lady Gaga and Jennifer Lopez.

“No pressure,” Gorman said with a laugh.

Biden’s inaugural committee contacted Gorman late last month. During a video call, she learned that Jill Biden had seen a reading she gave at the Library of Congress and suggested Gorman read something at the inauguration. She wasn’t given any explicit guidelines about what to write, she said.

“They did not want to put up guardrails for me at all,” she said. “The theme for the inauguration in its entirety is ‘America United,’ so when I heard that was their vision, that made it very easy for me to say, great, that’s also what I wanted to write about in my poem, about America united, about a new chapter in our country.”

At the same time, Gorman felt the poem needed to acknowledge the dark chapter in American history we are living through.

“We have to confront these realities if we’re going to move forward, so that’s also an important touchstone of the poem,” she said. “There is space for grief and horror and hope and unity, and I also hope that there is a breath for joy in the poem, because I do think we have a lot to celebrate at this inauguration.”

Gorman began the process, as she always does, with research. She took inspiration from the speeches of American leaders who tried to bring citizens together during times of intense division, including Abraham Lincoln and the Rev. Dr. Martin Luther King Jr. She also spoke to two of the previous inauguration poets, Blanco and Alexander.

When she asked Alexander for advice, “she just basically told me, ‘The poem is already written, it’s already done. Now, it’s just up to you to bring it to life as best as you can,’” Gorman said.

To prepare for the event on Wednesday, she has practiced reading the poem over and over, to the point where she feels confident that she won’t stumble over the words. “For me, that takes a lot of energy and work,” she said. “The writing process is its own excruciating form, but as someone with a speech impediment, speaking in front of millions of people presents its own type of terror.”

Gorman takes comfort in something that Blanco told her when they spoke, when he said that “it’s just not one of us up there, it’s a representation of American poetry.”

“Now more than ever, the United States needs an inaugural poem,” Gorman said. “Poetry is typically the touchstone that we go back to when we have to remind ourselves of the history that we stand on, and the future that we stand for.” 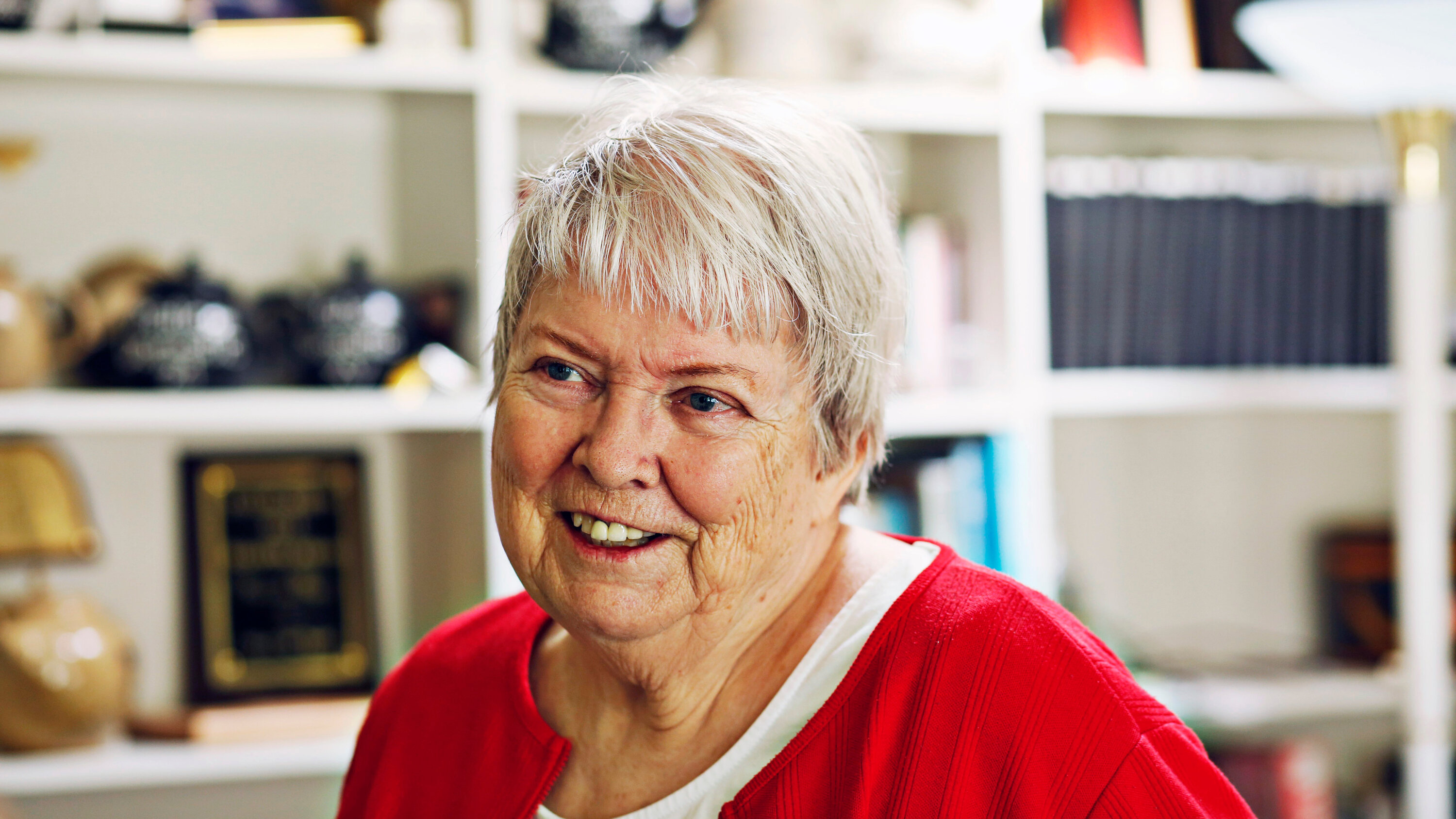 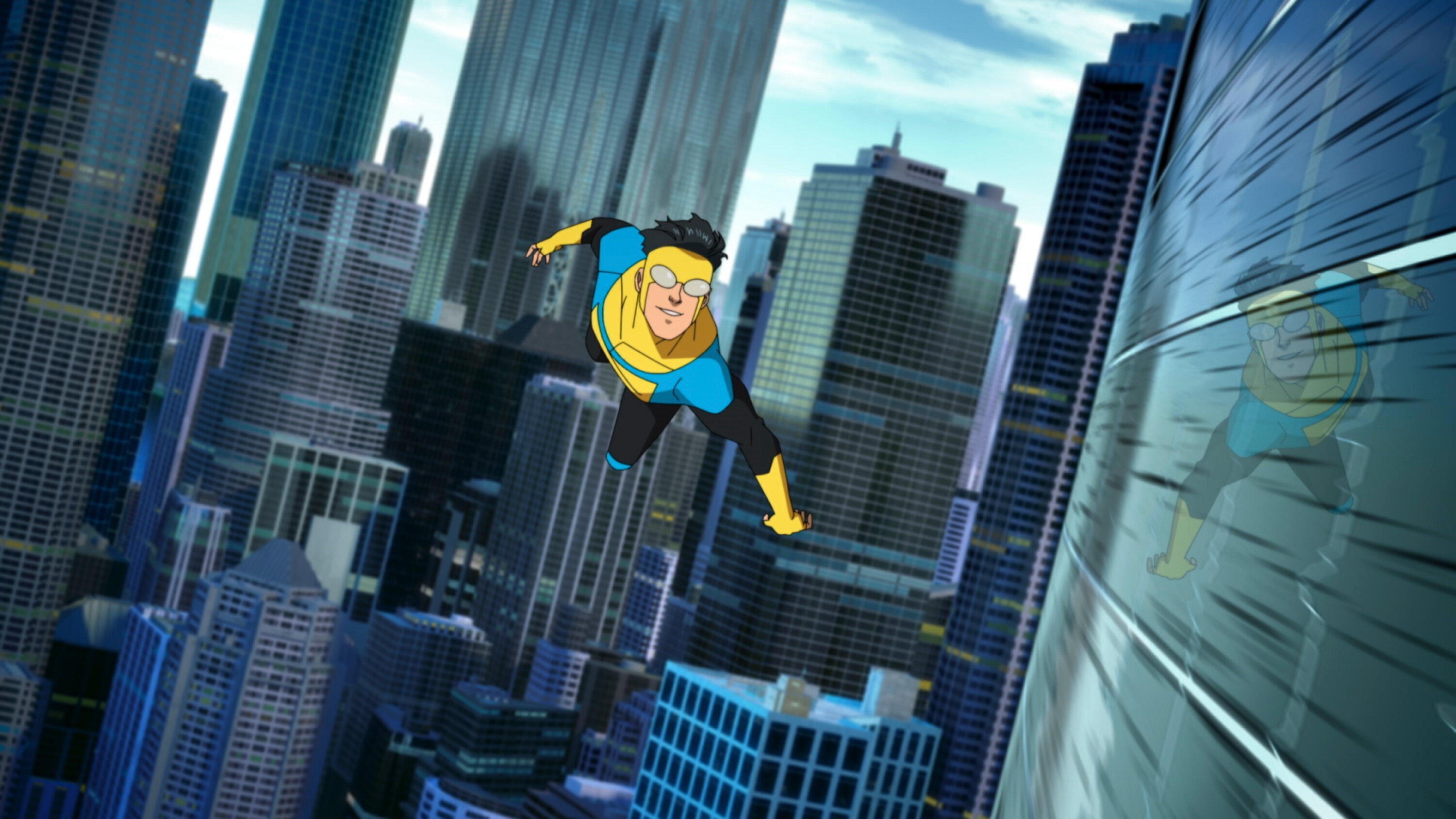 The Best Movies and TV Shows Coming to Amazon, HBO, Hulu and More in March