America has spent over a trillion dollars fighting the war on drugs. 50 years later, drug use in the U.S. is climbing again.

This June marks the 50th anniversary of the war on drugs, an ongoing campaign that has to a large extent reshaped American politics, society and the economy.

"[The goals of the war on drugs] were to literally eradicate all of the social, economic and health ills associated with drugs and drug abuse," said Christopher Coyne, professor of economics at George Mason University. "It doesn't get much more ambitious than that."

Since 1971, America has spent over a trillion dollars enforcing its drug policy, according to research from the University of Pennsylvania. Yet many observers, both liberal and conservative, say the war on drugs has not paid off.

The campaign, launched by President Richard Nixon, has spanned multiple administrations and led to the creation of a dedicated federal agency, the Drug Enforcement Administration.

Law enforcement was given an unprecedented level of authority with measures like mandatory sentencing and no-knock warrants, recently reevaluated after the death of Breonna Taylor, who was shot and killed by police in a botched drug raid.

"The drug war is a failed policy and the things that they said would happen — people would stop using drugs, communities would get back together, we'd be safe, they'd get drugs off the street — those things didn't happen," said Kassandra Frederique, executive director at the Drug Policy Alliance, a national nonprofit that works to end the war on drugs.

Despite a steep decline in illicit drug usage in the earlier years, drug use in the U.S. is climbing again and more quickly than ever. According to the Substance Abuse and Mental Health Services Administration, the number of illicit drug users rose to 13% of Americans 12 years or older in 2019, nearly reaching its peak from 40 years ago. If the goal of the war on drugs was to decrease drug usage and prevent drug-related deaths, it hasn't made much progress.

"We are still in the midst of the most devastating drug epidemic in U.S. history," according to Vanda Felbab-Brown, senior fellow at the Center for Security, Strategy, and Technology at Brookings Institution. In 2020, overdose deaths in the United States exceeded 90,000, compared with 70,630 in 2019, according to research from the Commonwealth Fund.

Yet, the federal government is spending more money than ever to enforce drug policies. In 1981, the federal budget for drug abuse prevention and control was just over a billion dollars. By 2020, that number had grown to $34.6 billion. When adjusted for inflation, CNBC found that it translates to a 1,090% increase in just 39 years.

According to the White House, the national drug control budget is estimated to hit a historic level of $41 billion by 2022. The largest increases in funding are requested to support drug treatment and drug prevention.

"In the overall scheme of how much the U.S. government spends, it's not a huge amount," said Coyne. "The bigger issue is that there's a burden from an economic perspective because when you make something illegal, it has a series of consequences that affect all areas of life."

Take mass incarceration for example. Mass incarceration leaves a heavy burden on both the federal and state government's budgets. The Prison Policy Initiative, a think tank and criminal justice advocacy group, found that 1 in 5 currently incarcerated people in the U.S. are locked up for a drug offense. The same research estimates that it costs an average of about $37,500 annually to house an inmate in federal correctional facilities and that mass incarceration costs the U.S. at least $182 billion every year.

"States found their budgets enormously strapped by having to put funds toward correctional facilities that grew into enormous complexes," explained Felbab-Brown. "One unfortunate way that states dealt with it was privatizing correction, something that's a specific feature to the United States. That has been a very problematic and fraught policy, partially driven by the tendency to arrest nonviolent drug offenders."

There is also a massive racial disparity that comes with drug incarcerations. According to the Drug Policy Alliance, nearly 80% of the people in federal prison and almost 60% of people in state prison for drug offenses are Black or Latino. In 2019, despite making up just 13.4% of the U.S. population, the FBI reported that more than a quarter of the drug-related arrests were of Black American adults.

Nkechi Taifa, a justice system reform strategist, advocate and scholar, and founder and CEO of The Taifa Group, called the war on drugs the "New Jim Crow." "It disproportionately targets and impacts people of color," she explained.

Meanwhile, America's attitude toward drugs is changing. This spring, New York became the 15th state, along with the District of Columbia to legalize marijuana for recreational use. Oregon, in February, became the first state to decriminalize the possession of any small amounts of drugs.

Even many conservatives are reevaluating their support for the war on drugs. "What we need to come to grips with is addiction is a disease and no life is disposable," remarked Chris Christie, former governor of New Jersey and former chair of the Opioid and Drug Abuse Commission, during a New Hampshire townhall meeting in November 2015. "It can happen to anyone and so we need to start treating people in this country, not jailing them."

Others, like Paul Larkin, a senior legal research fellow at The Heritage Foundation, a conservative policy think tank, remain more cautious when it comes to changes in our drug policy. "Just as we don't abandon our efforts to prevent violent crime because murders, rapes, and robberies are still committed, we should not abandon our efforts to protect our neighbors and their children from the harms illicit drug use causes," he commented. "We should pursue our goal with every tool we have, such as education, interdiction, law enforcement and treatment."

While the U.S. might be on the path to potentially reversing some of the harshest impacts of the war on drugs, America's battle against illicit substances is likely here to stay.

"I see more of the same," said Coyne. "I don't think the war on drugs is going anywhere anytime soon as a political program and as a political talking point." 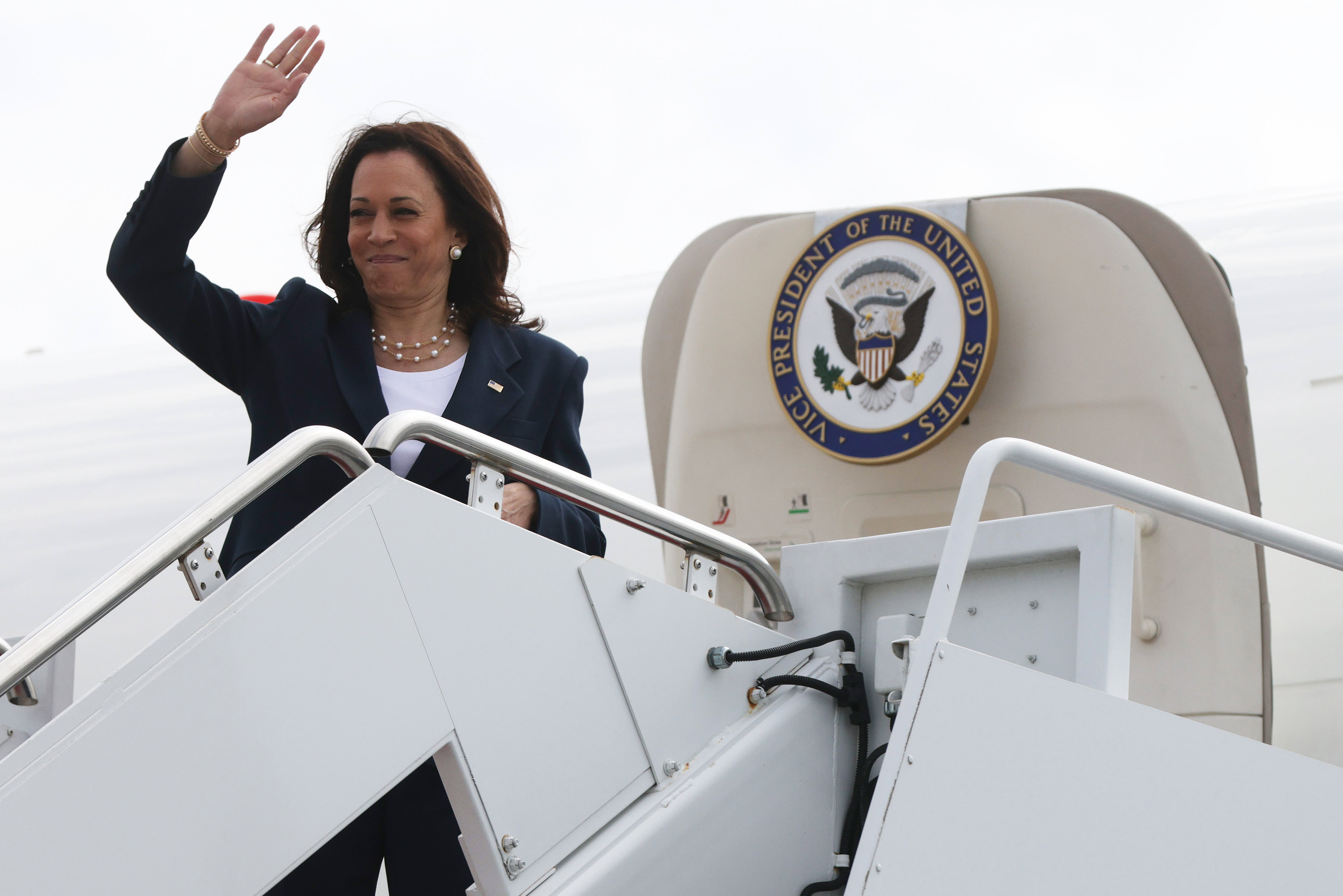 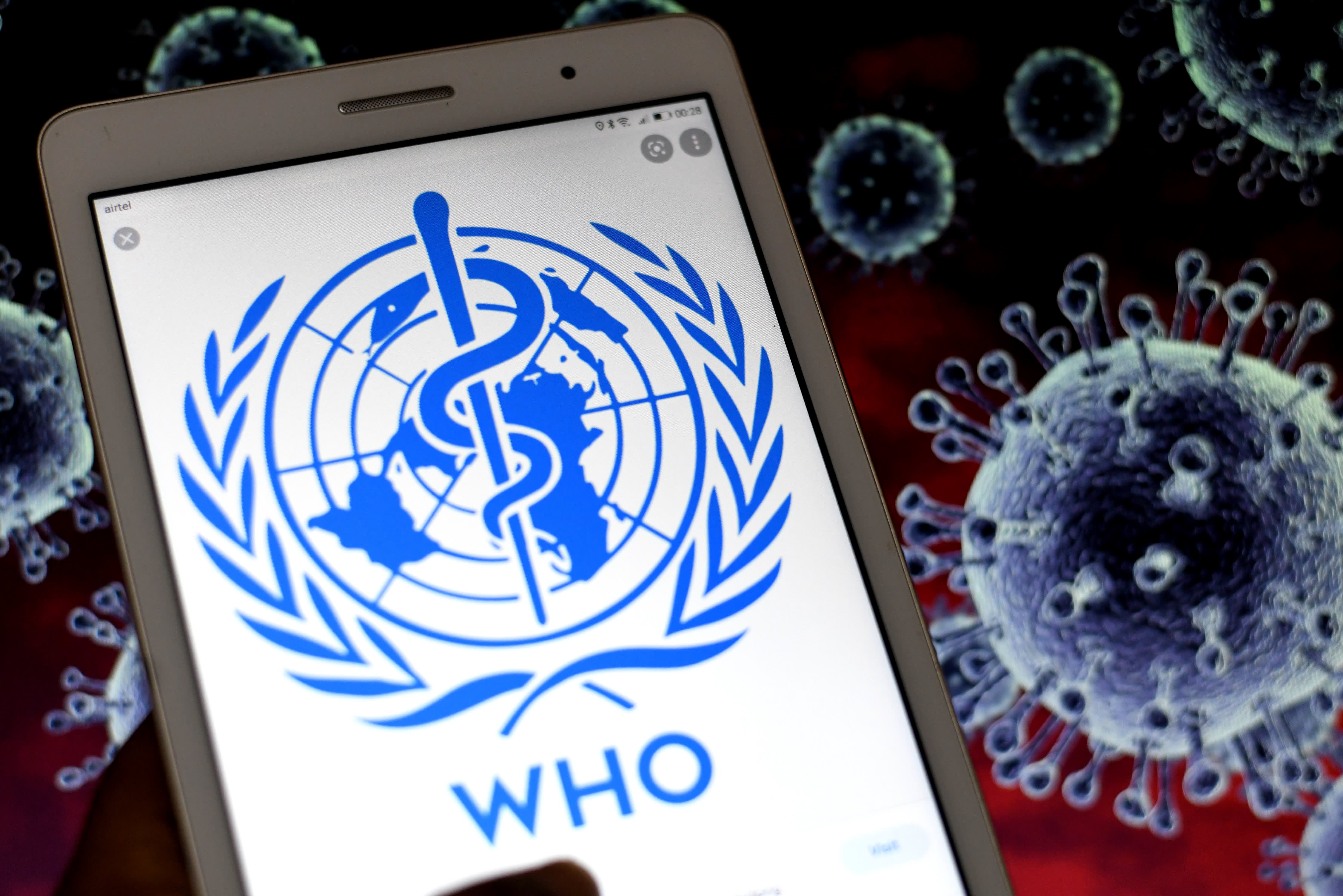 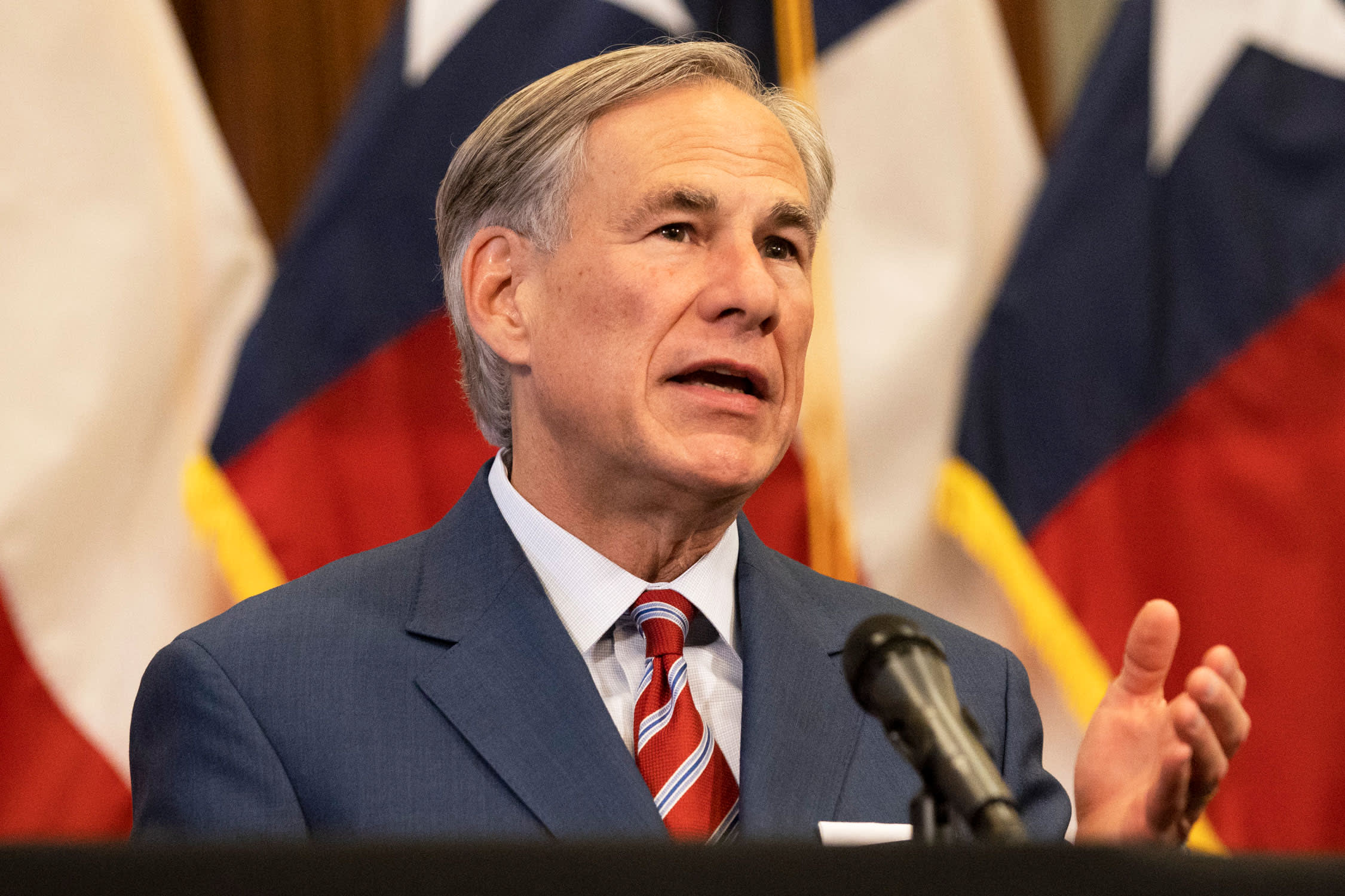