Donald Trump’s Supreme Court nominee Amy Coney Barrett has been accused of “unconscionable cruelty" for her part in overturning an award of millions of dollars to a female inmate who claimed she was repeatedly raped by a prison guard.

Ms Barrett was reportedly one of three appellate judges who reversed a 2018 $6.7 million ruling against a Wisconsin county that ran the prison.

Milwaukee County was hit with the damages after one of their corrections officers was charged with repeatedly raping the 19-year-old inmate before and after her pregnancy.

Former prison guard Xavier Thicklen was charged with multiple counts of sexual assault in 2013, but they were dropped when he pleaded guilty to felony misconduct in public office.

“After a 19-year old pregnant prison inmate was repeatedly raped by a prison guard, Amy Coney Barrett ruled that the county responsible for the prison could not be held liable because the sexual assaults fell outside of the guard's official duties,” Kyle Herrig, president of the progressive watchdog group Accountable.US, told Salon.com.

“Her judgment demonstrates a level of unconscionable cruelty that has no place on the high court.

"The only thing more concerning than the rush to confirm by Senate Republicans is what we are learning about Amy Coney Barrett's extremist record.

“It is hardly surprising that she has dodged question after question during her testimony.”

The inmate later sued Milwaukee County and a jury awarded her the money in 2017, before the Seventh Circuit Court that Ms Barrett sits on overturned it in 2018.

Ms Barrett joined Judges Daniel Manion and Robert Gettleman in reversing the district court ruling against the county, but upheld the judgement against Thicklen.

In the unanimous opinion, Judge Manion wrote that the county was not responsible as it stated guards were banned from having sex with inmates in their training materials.

"The undisputed facts and reasonable inferences point ineluctably to the conclusions that Thicklen's abhorrent acts were in no way actuated by a purpose to serve county," he wrote.

However, legal observers say that in a similar case Ms Barrett ruled against Wisconsin’s Polk County in a case where a prison guard sexually assaulted five women hundreds of times, according to salon.com.

Polk County was ordered to pay one of the victim’s of convicted former guard Daryl Christensen $11.5 million, but that was later overturned by a three judge panel fo the Seventh Circuit Court.

The case was then reheard by the court’s full panel and Ms Barrett sided with the 7-4 majority and ruled against Polk County, which was ordered to pay $4m of the award. 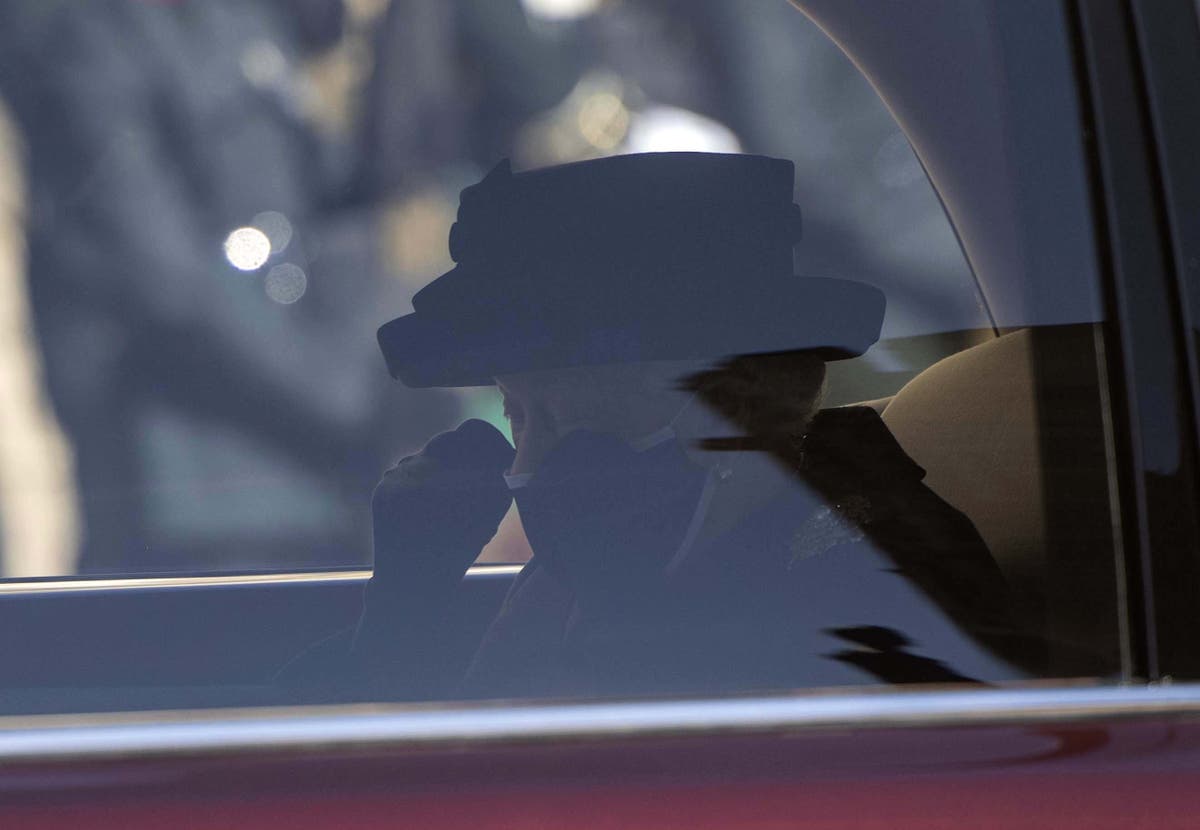 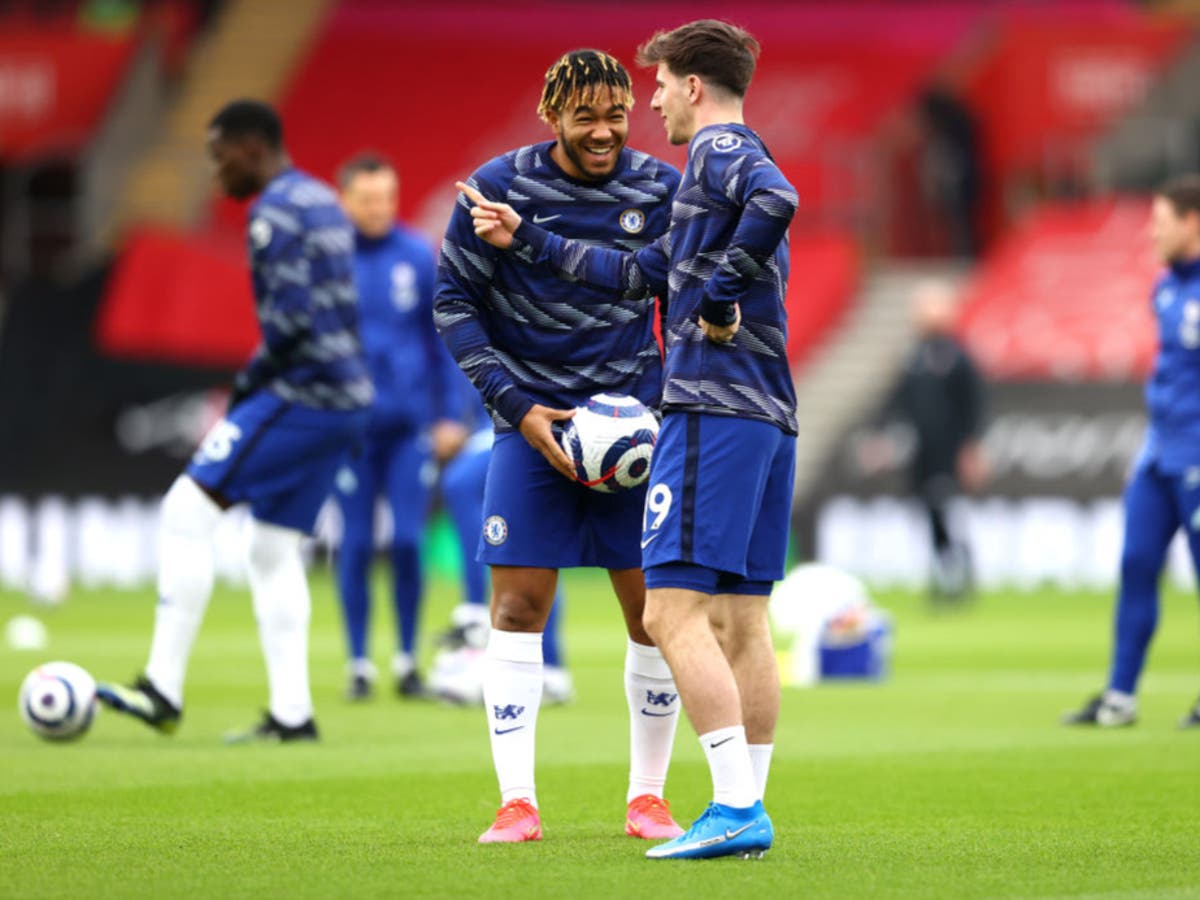 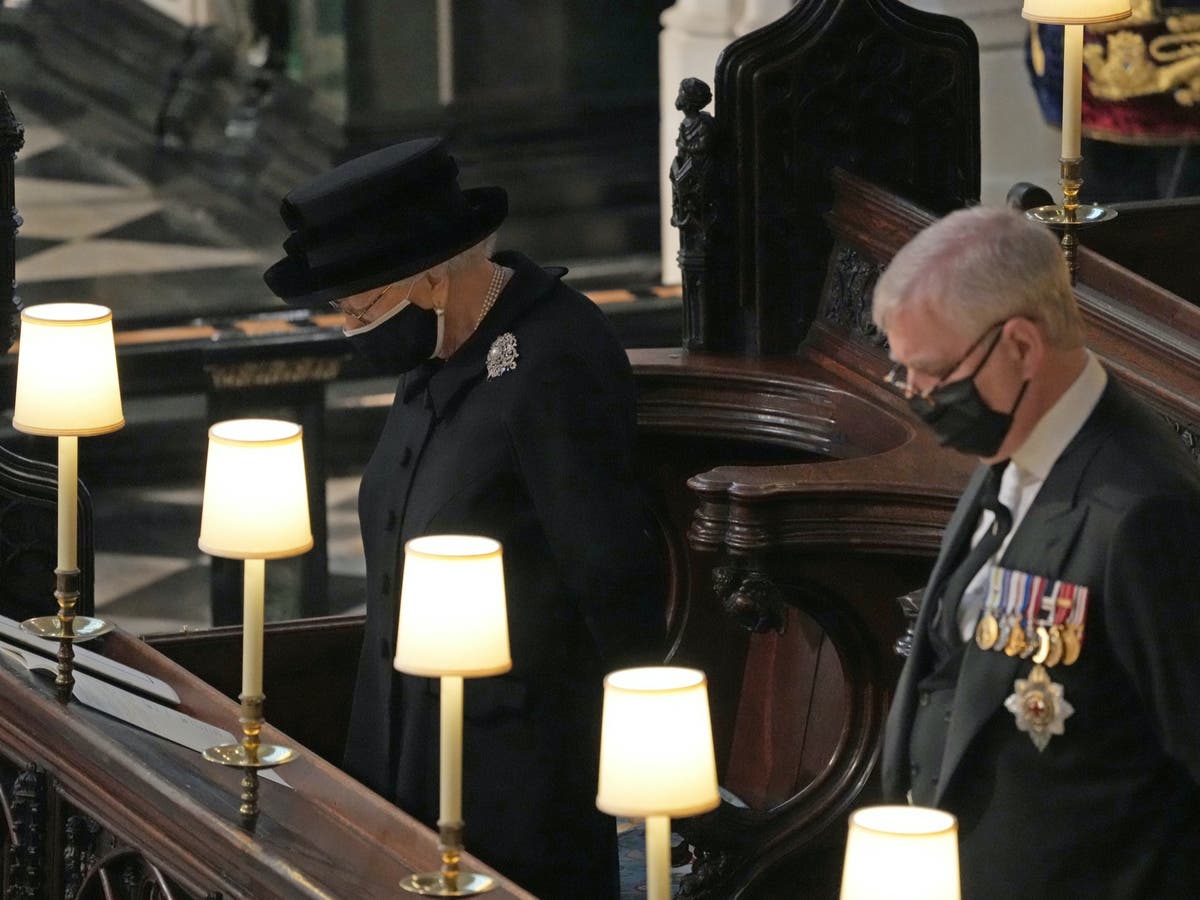