‘This young man has learned this behaviour somewhere,’ says customer 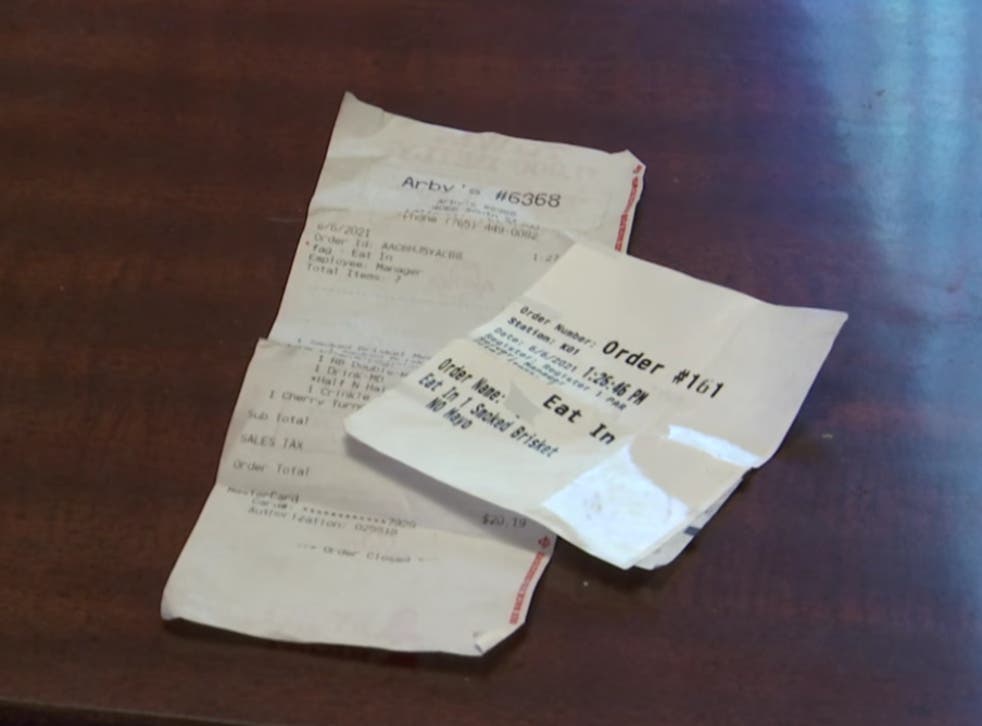 A receipt from Arby’s in Indiana with a homophobic slur

An employee at Arby’s was fired by the fast food chain after writing a homophobic slur on a customer’s receipt, according to reports.

The customer, Craig Gray, was visiting an Arby’s in Lafayette, Indiana, on Sunday with his partner John Burns when they received the receipt.

According to an image posted to Facebook by Mr Gray, the receipt detailed their order from Arby’s and the words “f**” next to “order name”.

He wrote in a caption to the image: “So this just happened at Arby's! Happy Pride, huh?”

The incident was reported to Arby’s, according to News18 reported, who fired the employee “within minutes”.

An Arby's spokesperson told the TV station that it was "unacceptable and not a part of the Arby's brand."

Mr Burns, added: "I was shocked, just because the kid seem like he was new on the job and he was really nice”.

“Just saw the news segment. I’m glad this is getting awareness. People cannot get away with this behaviour anymore!,” read one of the messages. “I’m sorry you both had to experience that. It’s absolutely ridiculous to deal with bullying as an adult.”

In an interview with WTHR, Mr Burns added that he felt the need to speak-up about the incident at Arby’s, particularity during Pride Month.

‘I realised, you know, this doesn’t affect me the way that it would affect some other people, so [I felt] kind of obligated to speak up for those who can’t speak up,’ he told the TV station. 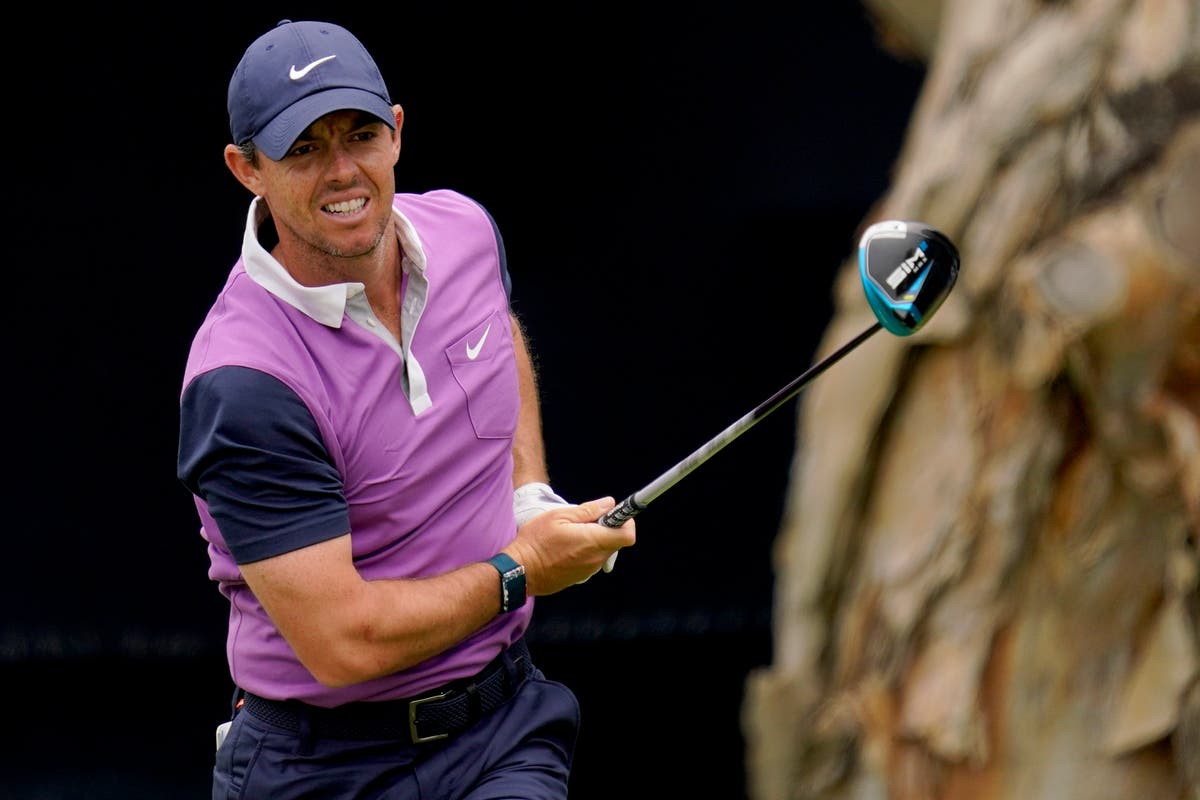