Arsenal outcast Mesut Ozil ‘closer than ever’ to Fenerbahce transfer

Arsenal attacking midfielder Mesut Ozil could be close to finally ending his exiled status with the Gunners, according to reports in Turkey.

The former Real Madrid man is well out of favour under Mikel Arteta, with his last appearance coming back in March of 2020 and he was not even registered in either Premier League or Europa League squad for the current campaign.

Despite Arsenal reverting to playing with a No. 10 in their tactical system recently, Ozil is not seen as part of the future and has been in talks with Fenerbahce over a long-expected move to the Super Lig, after Arteta acknowledged his player could speak to other sides in the final months of his contract.

Fener’s sporting director Emre Belozoglu says discussions have been held with the player’s party and that only economical differences might prevent the move from occurring.

“We had a meeting with him and his manager. Mesut is closer than ever,” he told Turkish media, per Sky Sports.

"After the meeting process with Mesut's club is over, we will hold meetings between ourselves. If Mesut agrees with his club on the terms we want, it won't stretch our financial limits this year.

"Fenerbahce and other clubs no longer have the power to bring in footballers on €4-5m contracts. There will be no numbers that would disturb the balance or affect the salaries of other players, we do not have that ability."

Arsenal have been focused on offloading players this month as they continue to rebuild the squad in the way Arteta wants, though they remain well off the pace in the league this season for chasing a Champions League spot. 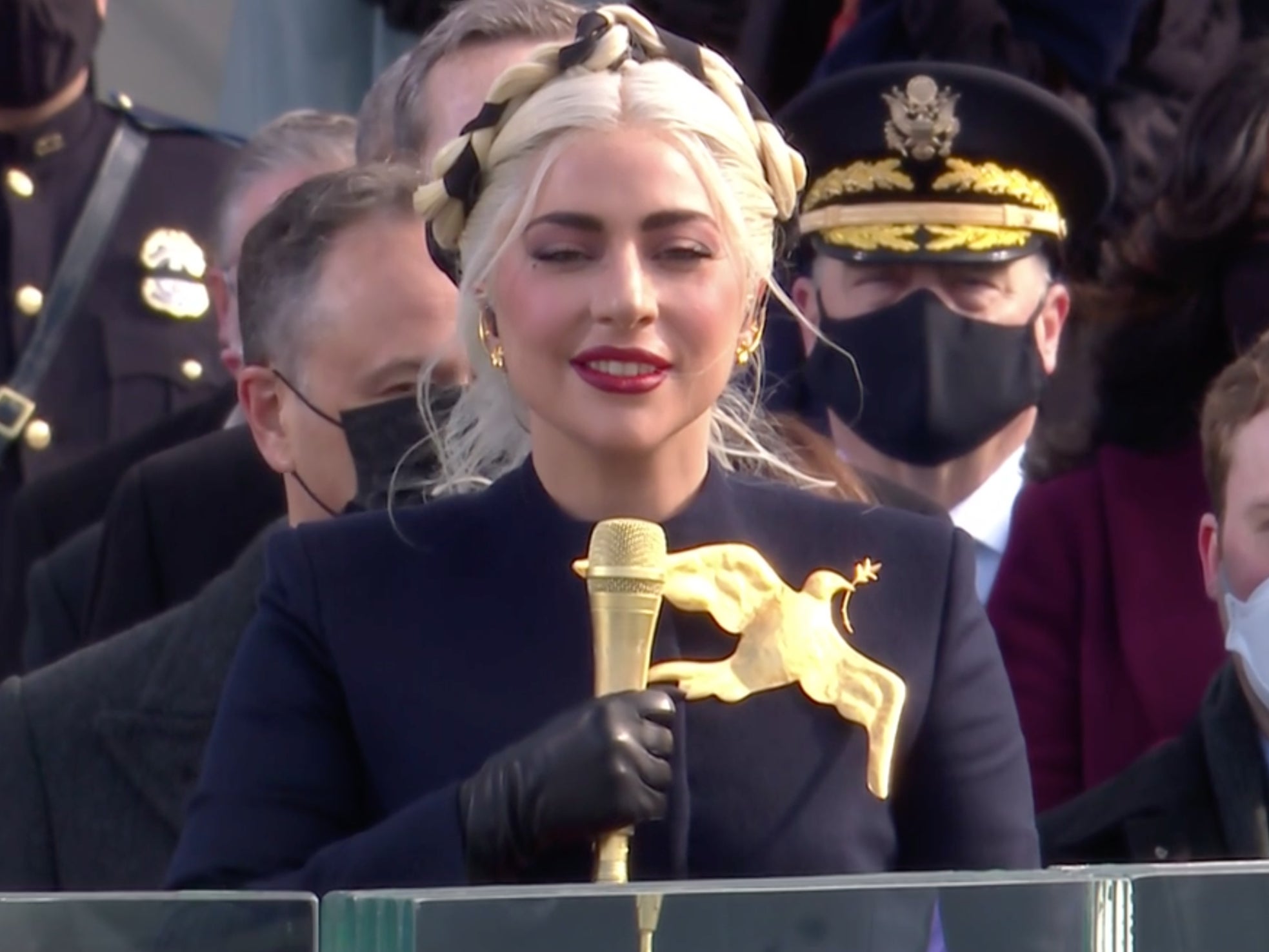 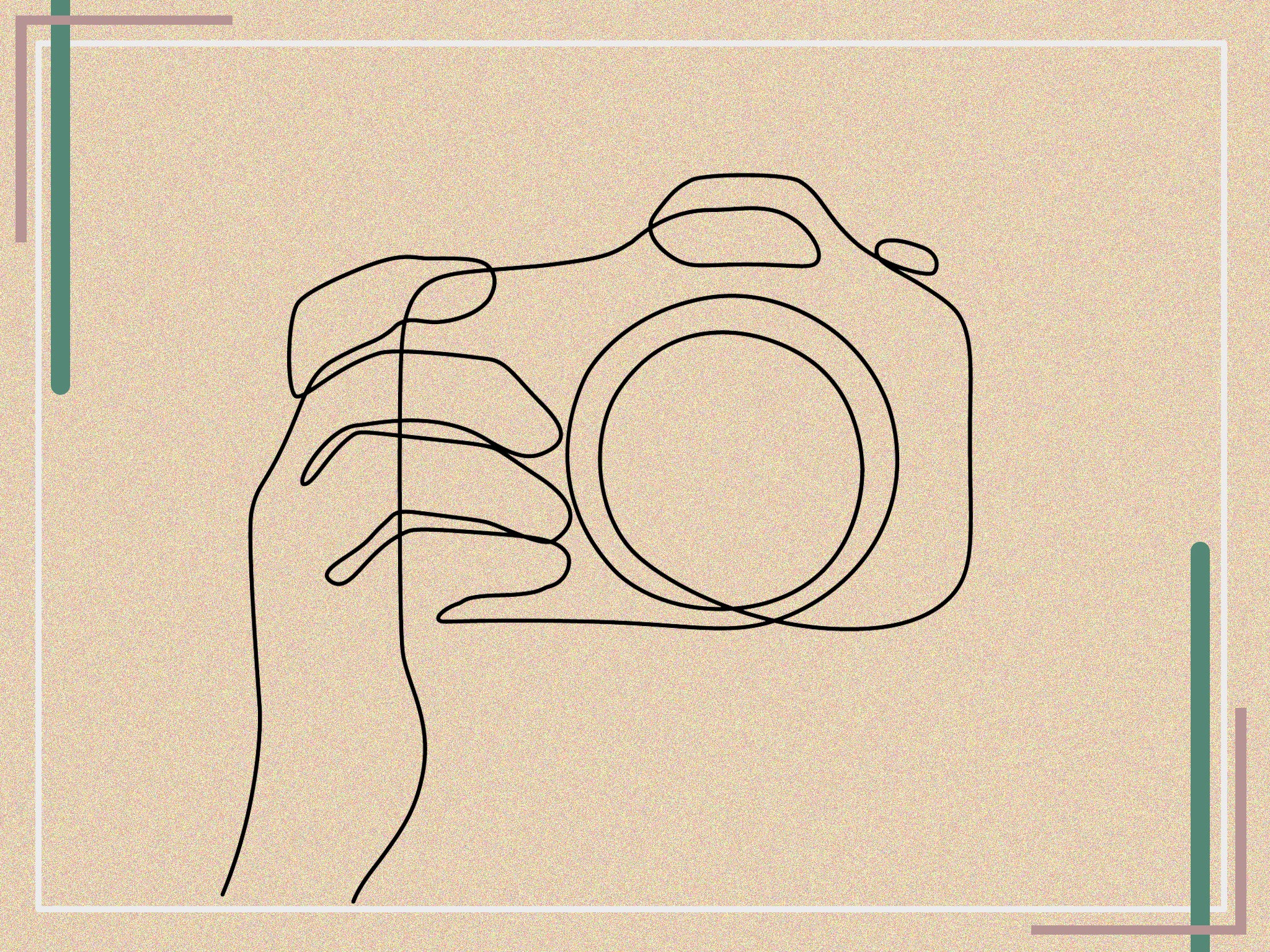 Camera buying guide: How to choose the best model for you