The Department of Justice announced this week that Slilpp, an infamous Dark Web marketplace where stolen credentials and identities are bought and sold, had been seized. 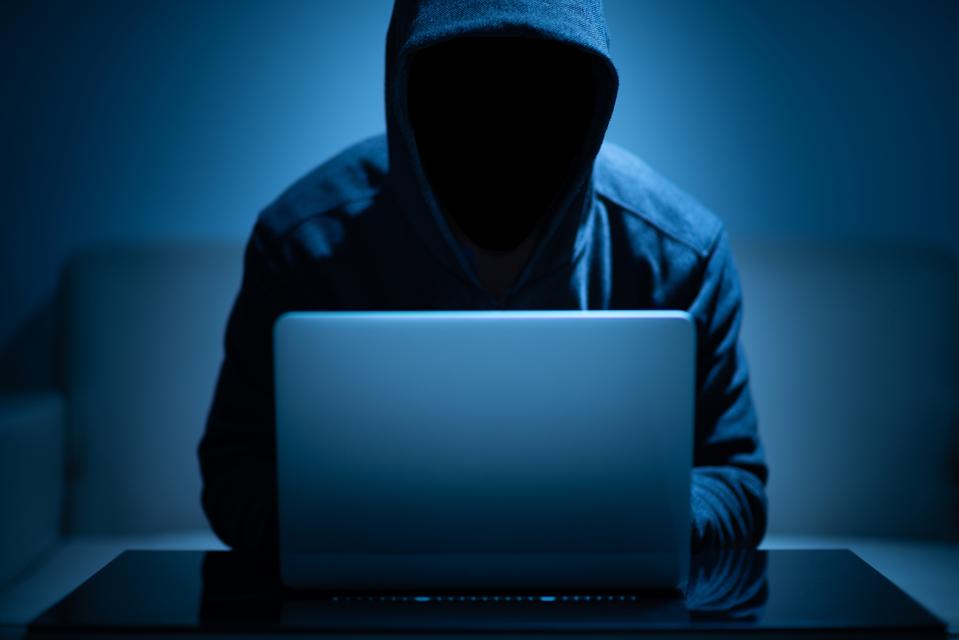 In its press release, the DoJ revealed that Slilpp listings offered more than 80 million user credentials. That user data was harvested from around 1,400 service providers that had been victimized by hackers.

With the help of  Germany’s Bundeskriminalamt, the Netherlands’ National High Tech Crime Unit, Romania’s Directorate for the Investigation of Organized Crime and Terrorism and the DoJ’s Office of International Affairs, the FBI “identified a series of servers that hosted the Slilpp marketplace infrastructure and its various domain names.”

Following the seizure of the Slilpp servers and domains, authorities have already arrested or charged more than 12 individuals allegedly involved in its operation. Additional arrests and charges could well be coming as the FBI and its collaborators in Germany, the Netherlands and Romania begin to try cases.

Full Impact of Slilpp Not Yet Known

It’s easy enough to imagine the potential damage that 80 million usernames and passwords stolen from 1,400 websites, but the DoJ notes that the actual impact of the illicit trading on Slilpp is not known.

Fraudulent activity tied to Slilpp is alleged to be directly connected to around $200 million in losses, and that’s just businesses based in the United States. That estimate is “based on limited existing victim reports,” but the DoJ release states that represents only a small percentage of the 1,400 victim providers.

Factor in losses for the other victims — both service providers and individuals — and calculate total losses from around the globe and the total could easily reach 7 figures.

The Fight Against Hacking-related Fraud Continues

Slilpp was just one of many criminal marketplaces for stolen data, but its seizure is nonetheless a significant win for law enforcement. “The [Department of Justice] will not tolerate an underground economy for stolen identities,” said Acting Assistant Attorney General Nicholas L. McQuaid, “and we will continue to collaborate with our law enforcement partners worldwide to disrupt criminal marketplaces wherever they are located.”