Barbados will remove Queen Elizabeth II as its head of state and declare a republic by November next year, its prime minister has said.

It was “time to fully leave our colonial past behind”, Mia Mottley said in a written address.

Reading the speech, governor-general Dame Sandra Mason said: "The time has come to fully leave our colonial past behind. Barbadians want a Barbadian head of state.

"This is the ultimate statement of confidence in who we are and what we are capable of achieving.

"Hence, Barbados will take the next logical step toward full sovereignty and become a republic by the time we celebrate our 55th anniversary of independence."

The country gained its independence from Britain in 1966, but the Queen remains its constitutional monarch.

Its move to declare a republic has been a long time coming. In 1998 a Barbados constitutional review commission recommended republican status, and in 2015 then-prime minister Freundel Stuart said: "We have to move from a monarchical system to a republican form of government in the very near future."

Most Caribbean countries have kept formal links with the British monarchy after achieving independence, but Barbados would join Trinidad and Tobago, Dominica and Guyana if it proceeded with its plan.

Jamaica has also flagged such a transition, with prime minister Andrew Holness saying it is a priority of his government, but he has yet to achieve it.

Barbados took another step towards independence from the UK in 2003 when it replaced the London-based Judicial Committee of the Privy Council with the Caribbean Court of Justice, located in Trinidad and Tobago's Port of Spain, as its final appeals court. 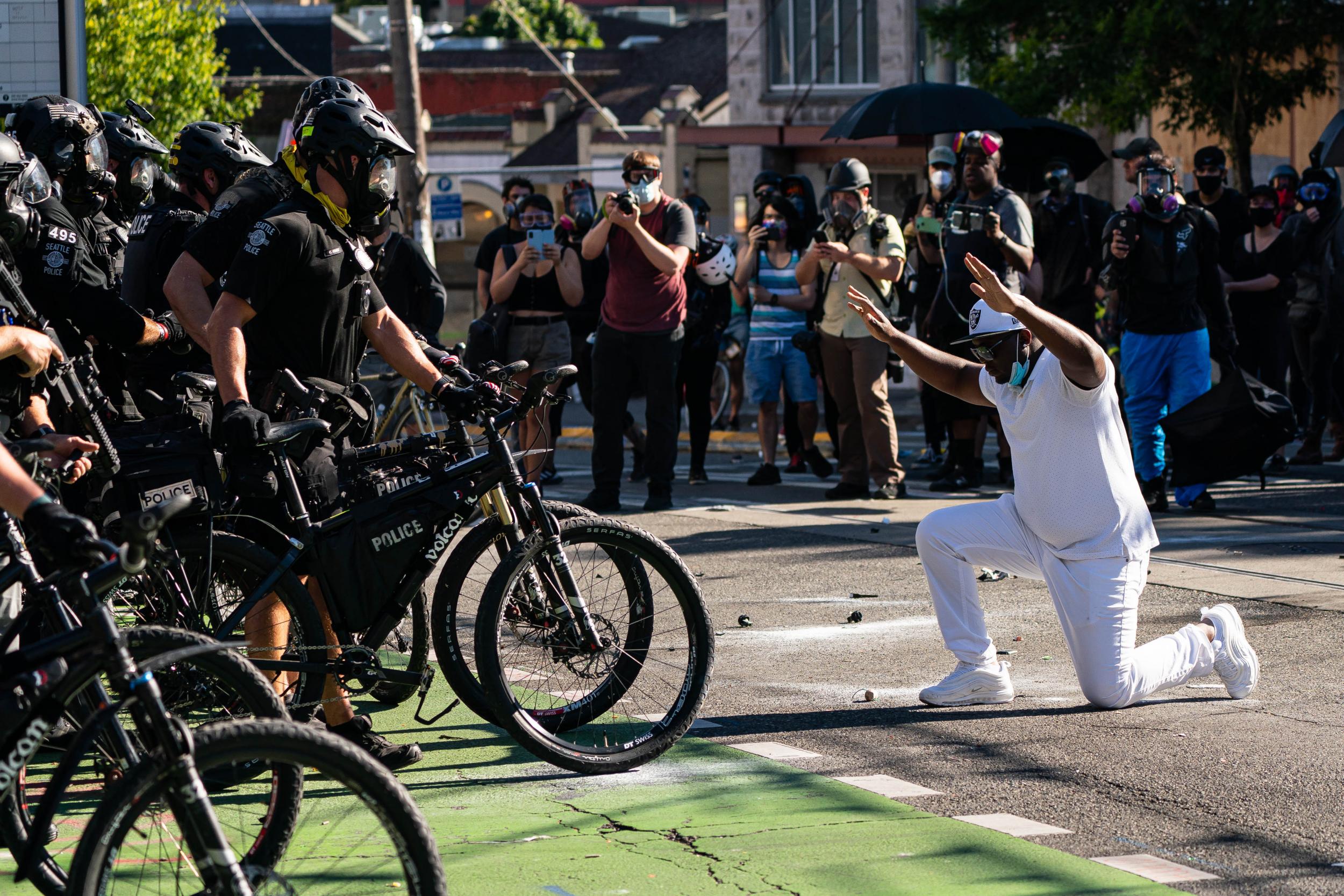