Biden dominating Trump in ad-spending wars, outspending the president 2-to-1

The Biden campaign has held a 2-to-1 advantage over the Trump campaign since the summer, with the difference particularly pronounced in critical swing states that will prove key to winning the White House.

Both campaigns are spending big in Florida, a state that Mr Trump must win to ensure victory. Biden has spent $74m, while Trump has spent $53m.

Most of that spend is on ads criticising the president’s response to the coronavirus pandemic as well as on more traditional election talking points such as taxes and the economy.

The Biden campaign ran 38 different ads in the last month in Pennsylvania alone, a state that Trump won by fewer than 50,000 votes in 2016. The RealClear Politics polling average currently has Biden leading by 4.4 per cent in the state.

With a challenging campaign finance situation, and facing a potentially unfavourable Electoral College map, the Trump campaign had until relatively recently pulled back on ads in swing states, choosing instead to divert resources to shore up traditionally Republican states.

Both Arizona and Georgia are seeing big spends by Trump, but Ohio, Iowa, and Minnesota have seen lower spending than expected. The campaign says this is a strategic move to reach the right voters with the right message.

The president usually prefers to focus on rallies and the news coverage they attract, which proved to be a winning formula in 2016.

However, the coronavirus pandemic has limited the size and number of these rallies and they don’t attract the cable news coverage they once did.

Both campaigns have had to lean more heavily on TV ads given the limitations on in-person events and a traditional ground game.

More than $1.5bn has been spent on the presidential race, three times the amount spent on ads at this point in the 2016 race.

Approximately 80 per cent of the Trump campaign ads, and 60 per cent of the Biden campaign’s, are negative, attacking the opponent and pushing how their candidate is a contrast on whatever issue on which the ad focuses.

Outside of television, Trump had an early lead in digital advertising, though that is now being matched by Biden, with each campaign spending approximately $50m on Google and Facebook in the past month. 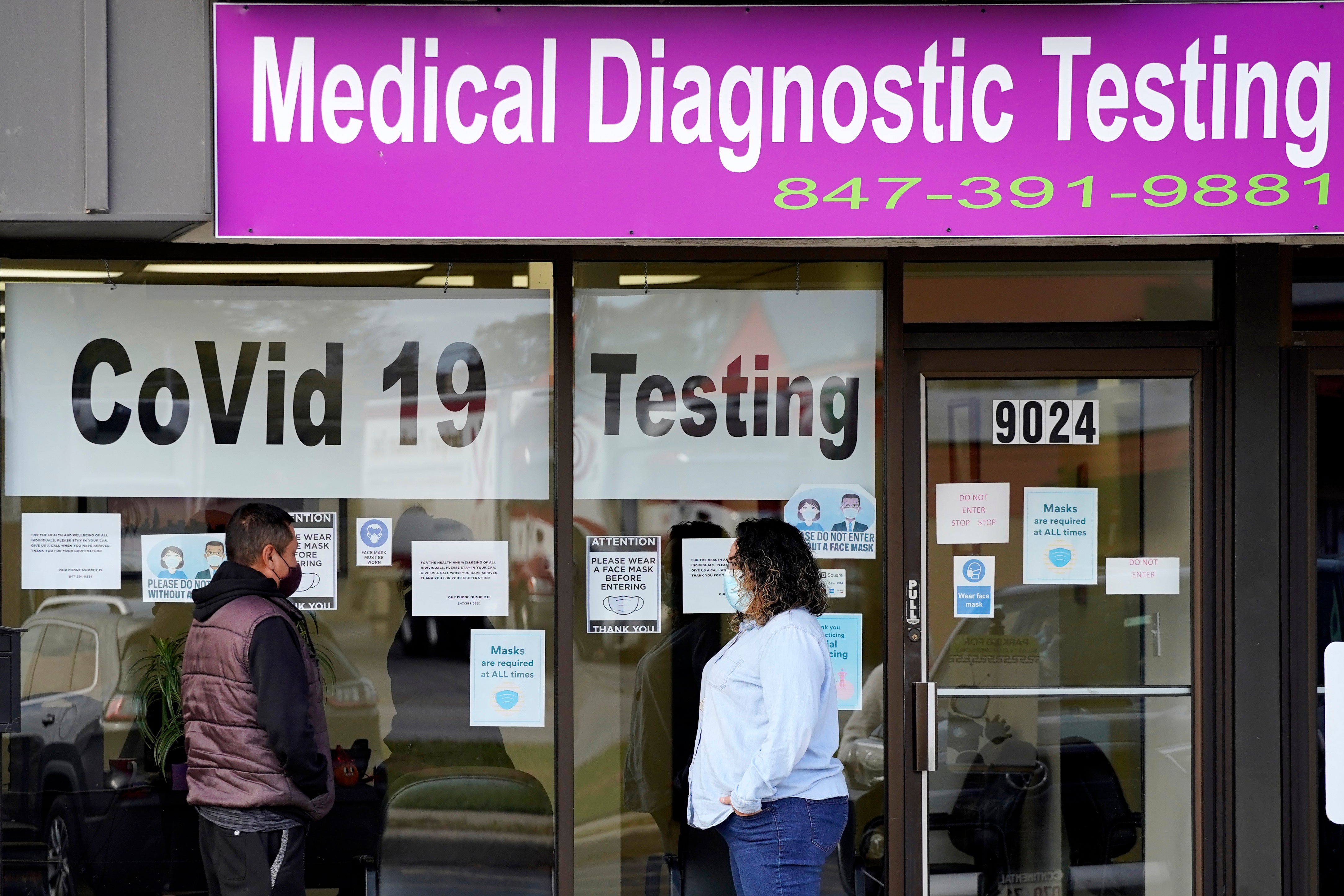 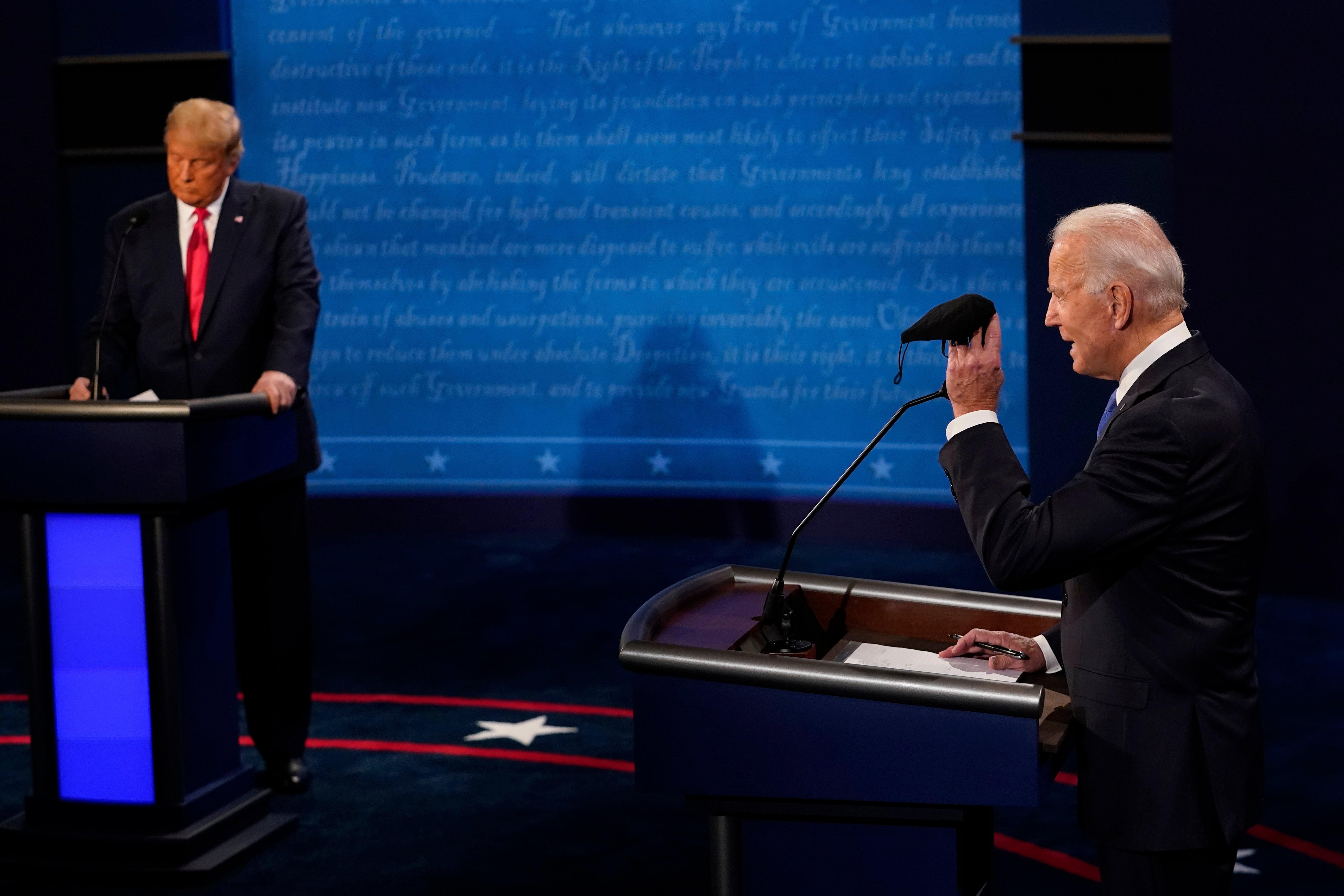