Billie Eilish has called out her peers for “partying” during the coronavirus pandemic.

Posting a video to her Instagram Story using a distorted, zoomed-in face filter, the “Bad Guy” singer told the camera: “Funny how I haven't hugged my best friends in six months and y’all are out here partying.”

Returning to her normal face with a deadpan impression, an unimpressed Eilish continued: “Funny.”

A number of influencers and celebrities have come under fire for attending parties at a time when large gatherings are banned, and posting about them on social media. 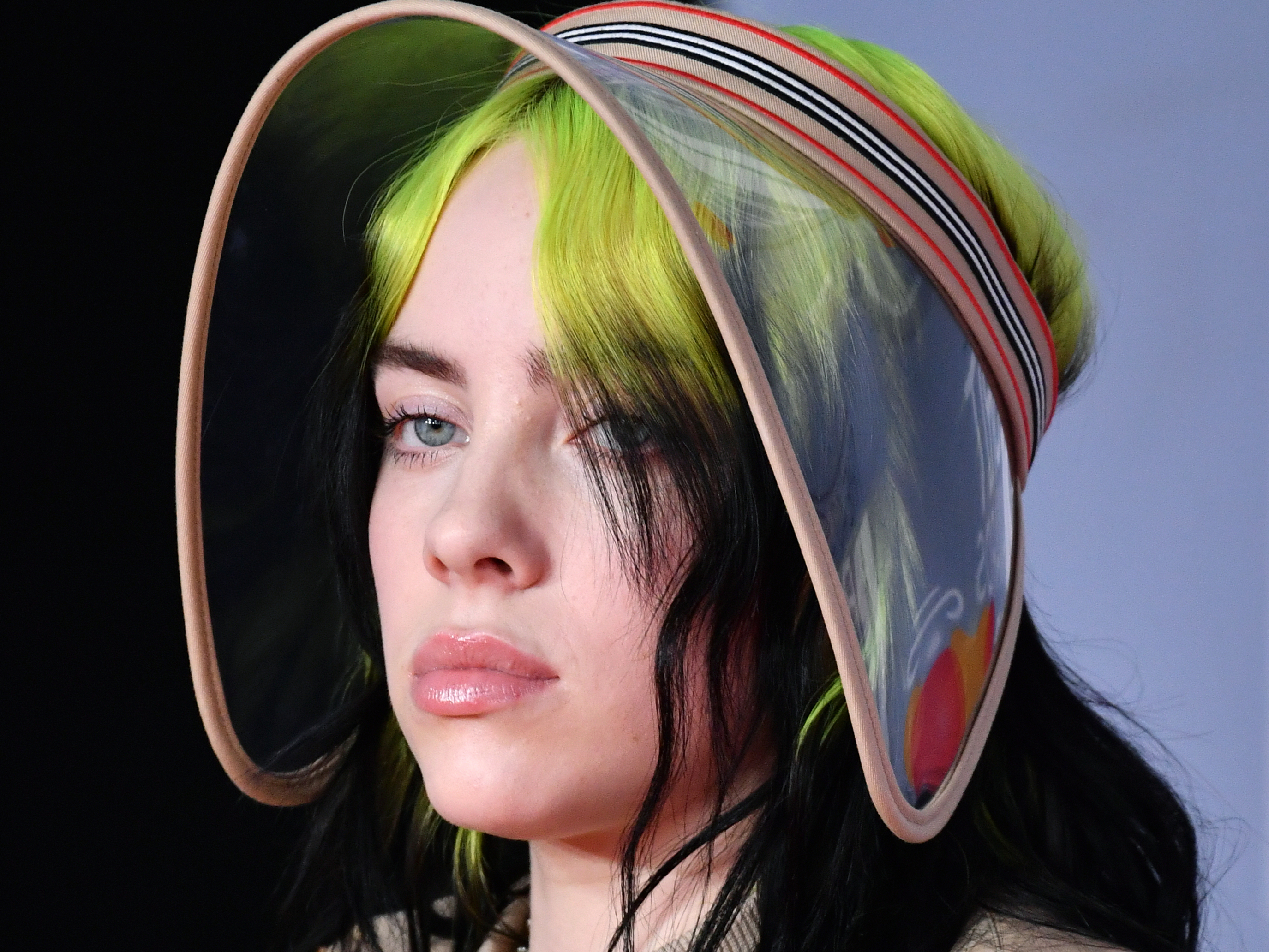 In July, YouTuber Jake Paul was criticised by the mayor of Calabasas after footage of a party held at his mansion circulated on social media. None of the guests in attendance appeared to be wearing masks or practising social distancing.

“You don’t need me to tell you things are a mess,” she said while speaking at the Democratic National Convention. “Donald Trump is destroying our country and everything we care about.”

The best in film, music, TV & radio straight to your inbox every week 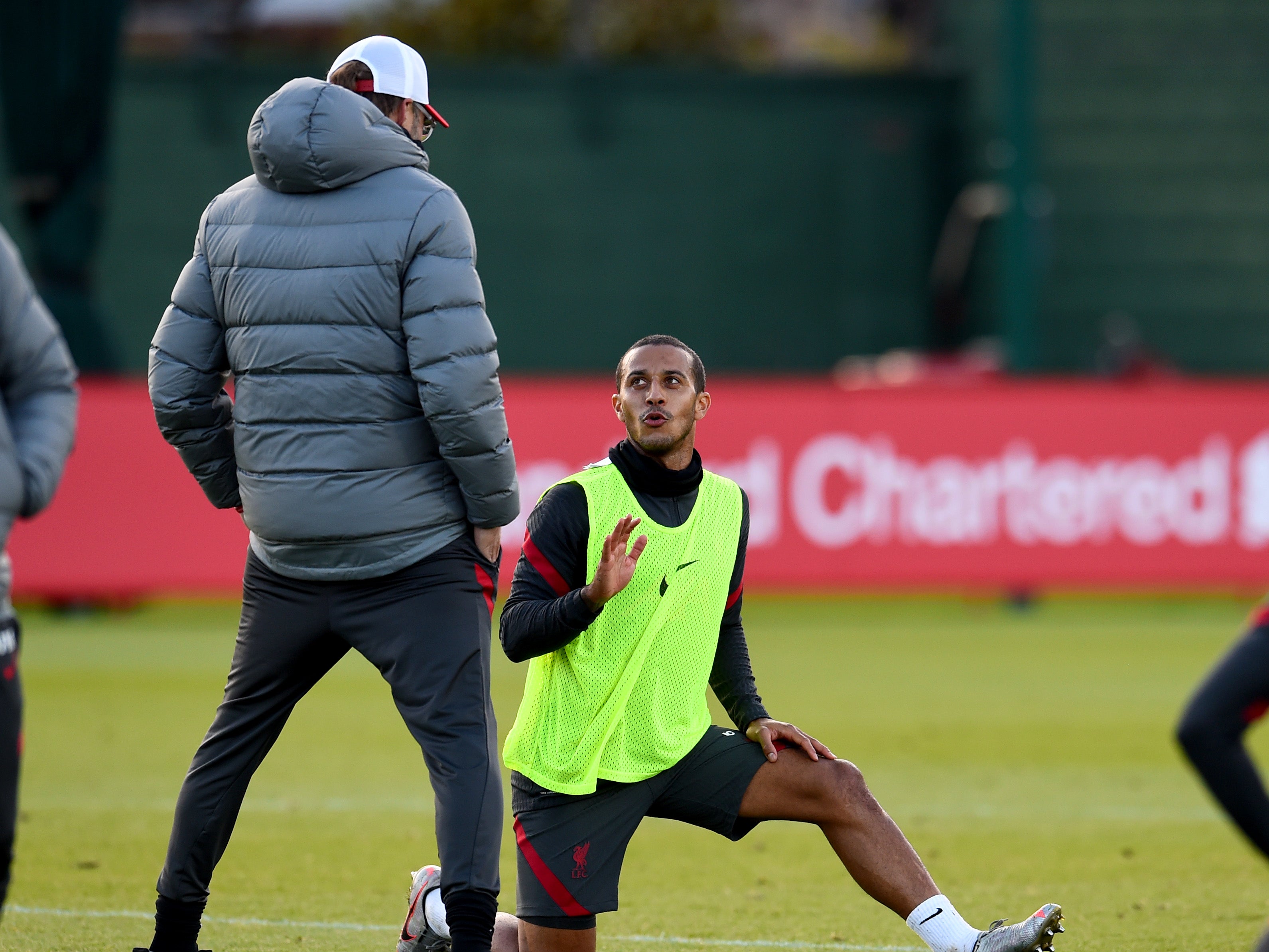 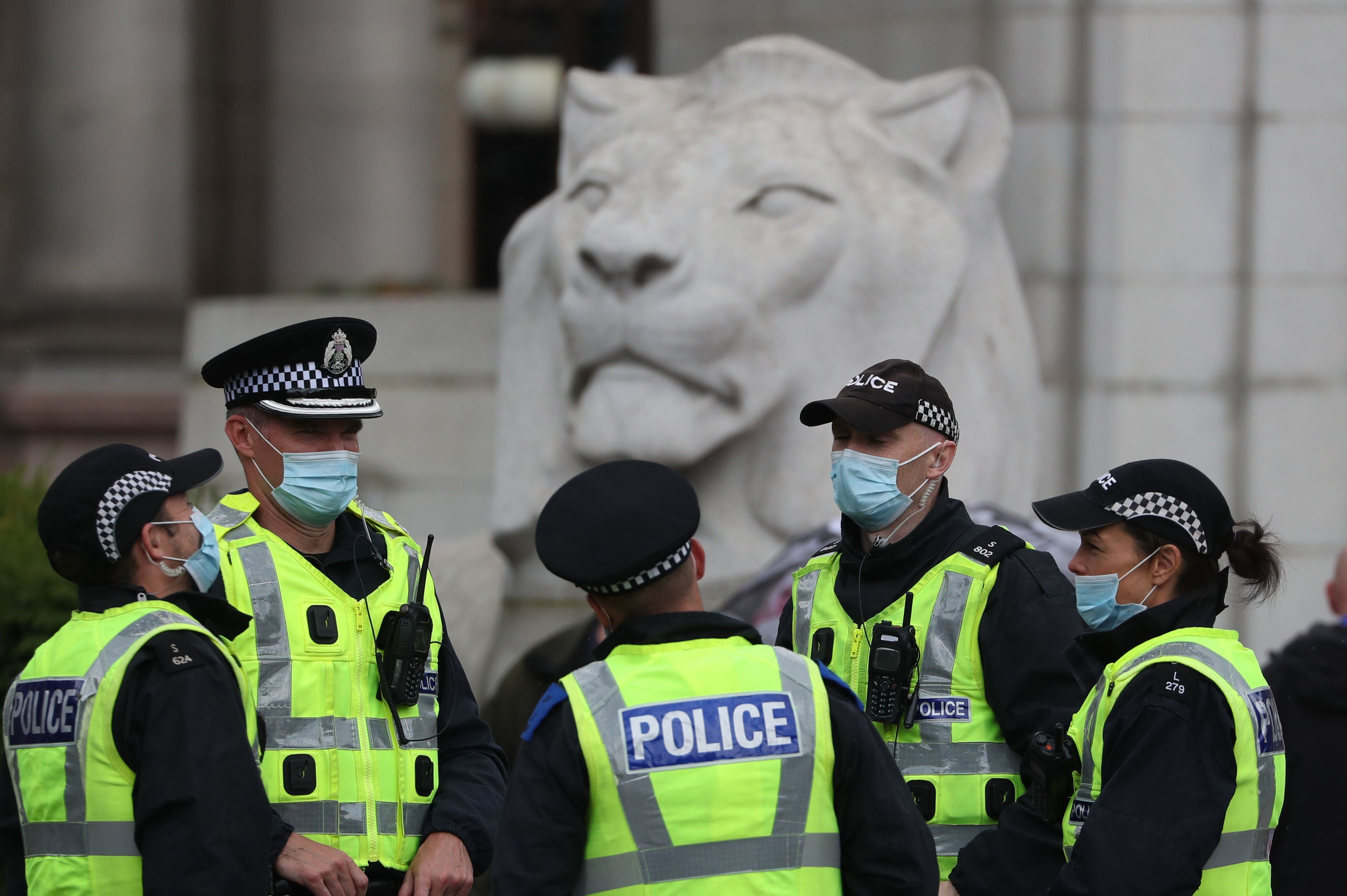 Coronavirus: Public warned that police will ‘enforce the law’, as fines for refusing to self-isolate come into force