A bipartisan group of 10 senators on Thursday announced an infrastructure proposal that comes much closer to President Joe Biden on spending than Senate Republicans, but still has elements that may be lines in the sand for the White House and Senate Democrats. 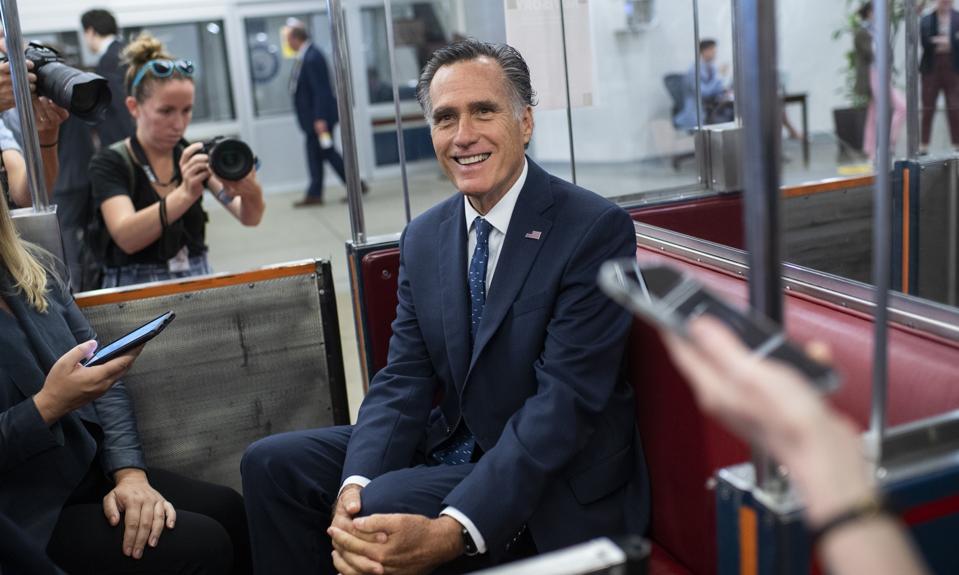 The plan would spend $974 billion over five years – or $1.2 trillion over eight years – with $579 billion in new spending beyond what has already been appropriated, according to a source familiar with the framework.

The plan is focused on core infrastructure like roads and bridges, which makes it narrower than Biden’s plan, but the new spending figure is double what Sen. Shelley Moore Capito (R-W.Va.) proposed.

It’s unclear how the plan is funded, but the White House views pay-fors like indexing the gas tax to inflation or an electric vehicle mileage tax as violations of Biden’s pledge not to raise taxes on Americans making less than $400,000 a year, according to Politico.

The senators called the plan a “realistic, compromise framework” and expressed optimism it can attain “broad support from both parties.”

Forbes has reached out to the White House for comment.

MSNBC host Lawrence O’Donnell tweeted that progressive Sen. Ron Wyden (D-Ore.) told him the bipartisan talks have “produced nothing acceptable to Democrats” and that Democrats should use budget reconciliation – a mechanism that bypasses the need for 10 GOP votes to overcome a filibuster – to pass infrastructure.

The senators said they are interfacing with the White House and other senators. The next step will likely be to try to get a broader bipartisan group of 20 senators on-board to ensure at least 10 Republican senators would vote to break a filibuster. 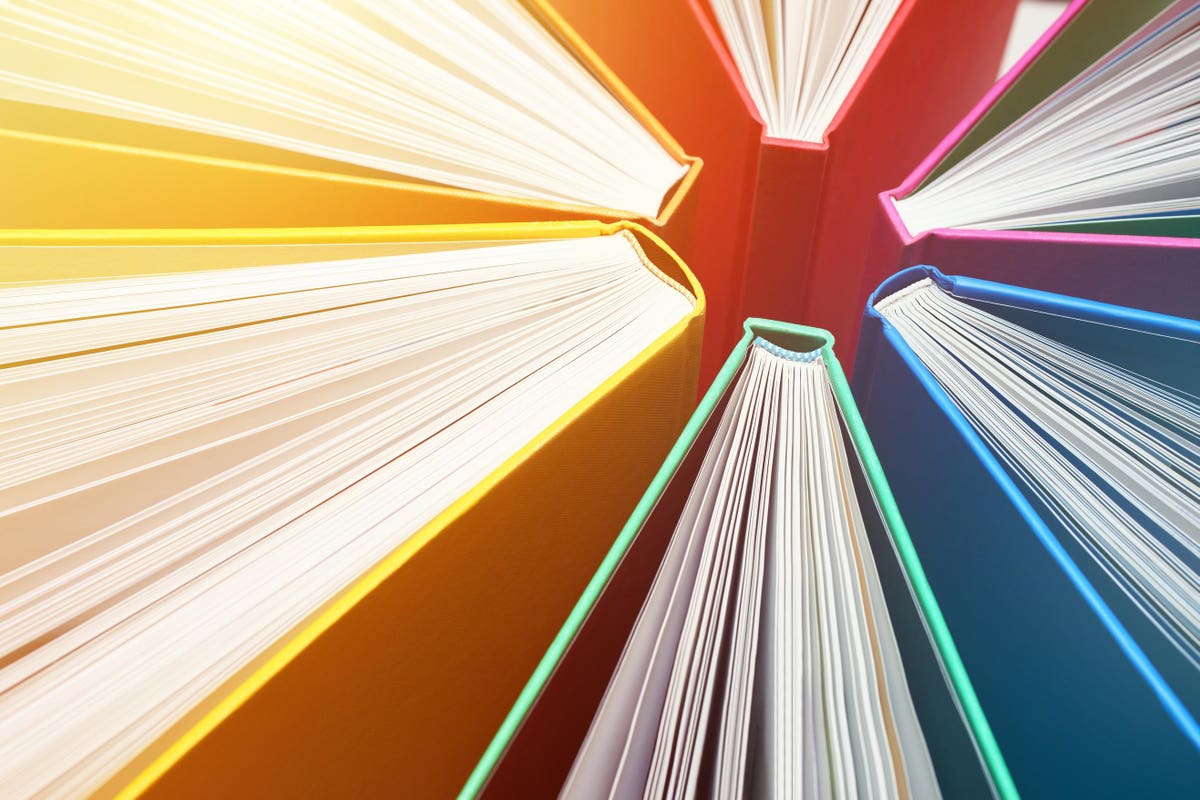