A black barrister was mistaken for a defendant three times at court on Wednesday, leading the head of England and Wales’ courts to issue her an apology and to launch an investigation into the matter.

Alexandra Wilson, who specialises in criminal and family cases, explained what had happened to her in a series of messages on Twitter, explaining that she was “absolutely exhausted” by this and other similar incidents.

In response, Kevin Sadler, the acting head of HM Courts and Tribunals Service, apologised to Ms Wilson, writing that it was “totally unacceptable behaviour”, which would be investigated as “as matter of urgency”.

Ms Wilson, who is also the author of In Black and White, a book about racism in the justice system, thanked Mr Sadler on Twitter for his apology.

“I hope that this leads to some real change,” she added.

The barrister was first assumed to be standing trial by a security guard, who asked for her name so that he could check that it was on a list of defendants.

A member of the public then took her for a journalist and told her not to enter the court, before an usher who recognised her allowed her to go in to speak to the prosecutor.

In the courtroom, another lawyer as well as the clerk mistook her for a defendant, with the latter asking her if she was “represented”.

In a tweet expressing her frustration, Ms Wilson wrote: “This really isn't ok…I don't expect to have to constantly justify my existence at work."

A Ministry of Justice report published last week found that BAME people "over-represented in applications for judicial appointment" but are "less likely to be successful". 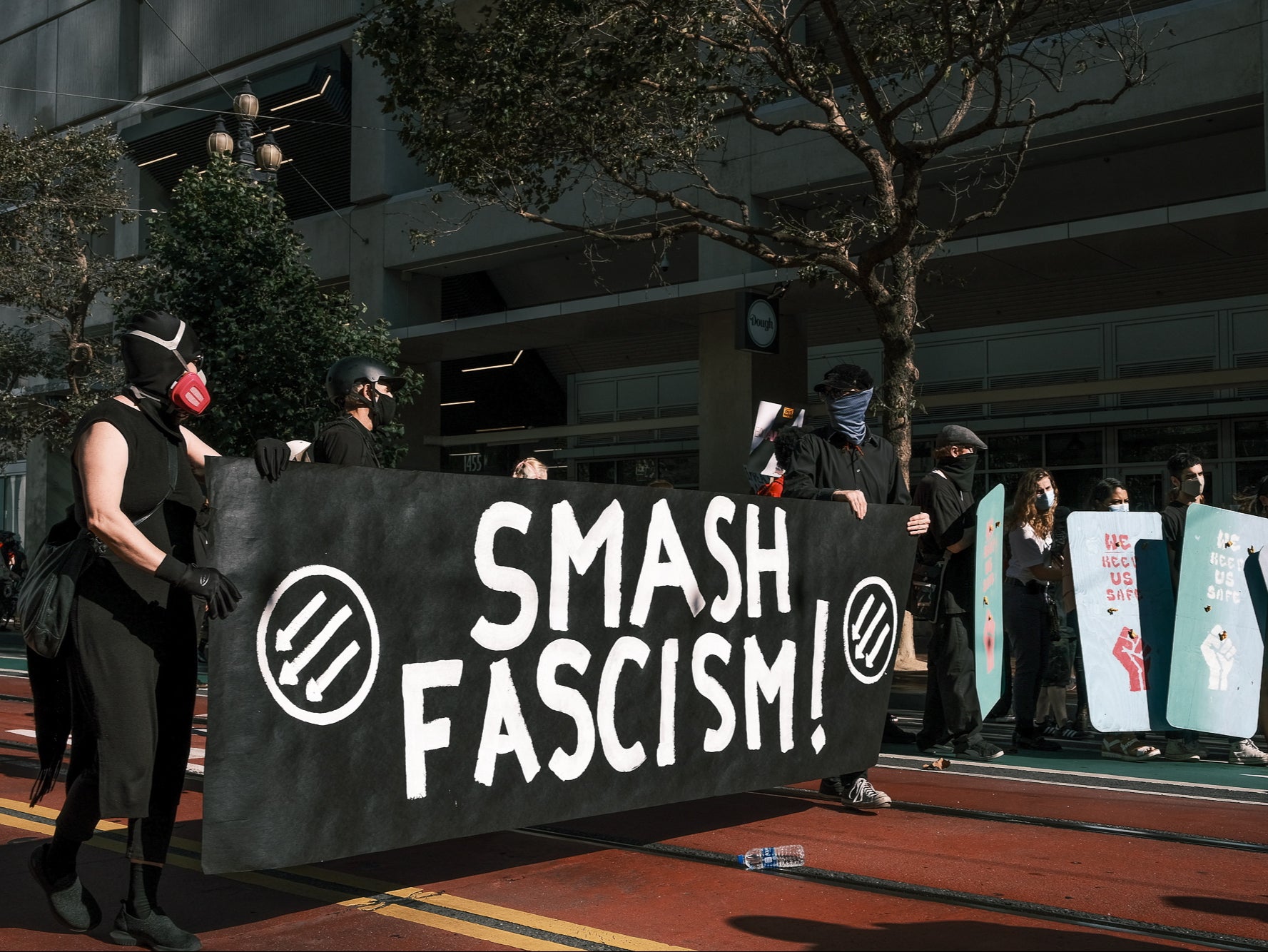 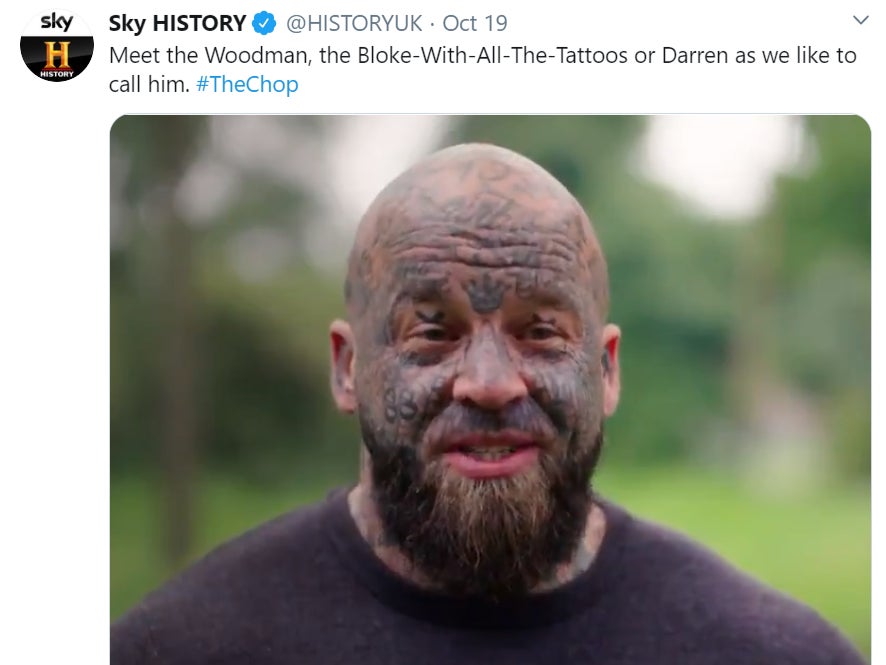