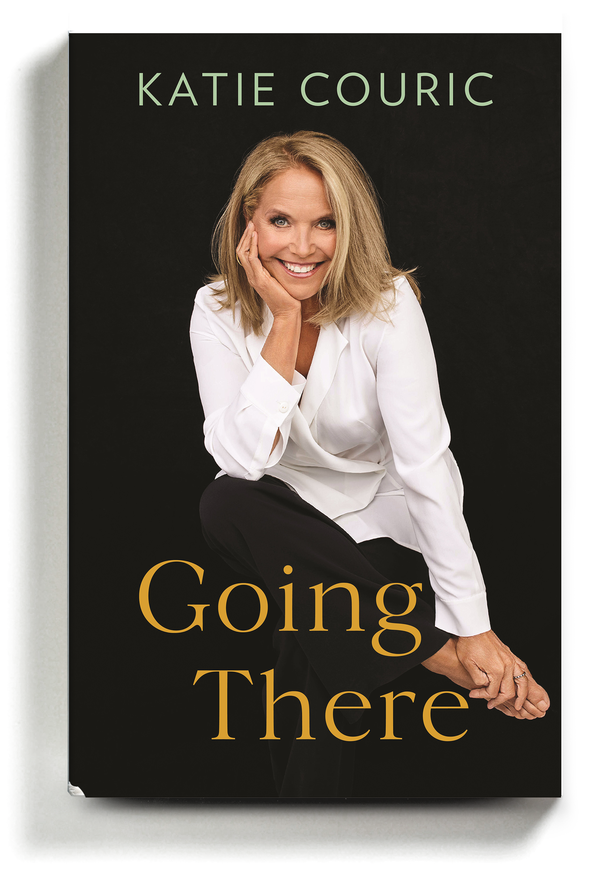 Early in her broadcasting career, Katie Couric tried using her given name, Katherine, onscreen: “to counteract my Campbell’s Soup Kid looks,” she writes in a new book that has been leaking like unburped Tupperware throughout the media ecosystem. To “lend an air of authority my face and voice lacked.”

During the chirpy morning hours of “Today,” the show that made Couric famous, relatability trumped authority, and so “Katie” prevailed. But the inner “Katherine” continued to stomp her foot, quite rightly wanting recognition and respect for trips to war zones and interviews with world leaders — even as her fun-loving alter ego did things like fly across Rockefeller Center in a Peter Pan costume, sprinkling fistfuls of confetti.

Unmentioned is yet another name- specter: the so-called “Karen,” archetype of entitled white woman — sometimes portrayed, as it happens, with a Peter Pan pixie haircut.

Richer than Croesus, surrounded by trophies and commanding an eponymous media company with her second husband, John Molner, Couric no longer has to worry about a contract or a program getting canceled. But her public self — tsked at on Twitter last year for saying Denzel Washington “jumped all over me” in an old interview; loving the problematic movie “Breakfast at Tiffany’s” so much that she made it the theme of her 50th birthday party; casually citing Longfellow’s exoticizing epic poem “The Song of Hiawatha” — is still vulnerable.

“Going There,” as she calls the Epic of Couric, might as well be subtitled “Owning This,” starting with rattlesome family skeletons: subdued Judaism on one side, “blighted with racists” on the other. Her paternal grandmother, Wilde, gave Couric’s father a first edition of “The Clansman: An Historical Romance of the Ku Klux Klan” inscribed: “This is such a valuable and beautiful book. Never destroy it.” (It was discovered in his study by a horrified great-granddaughter.) Then there is Couric’s first husband, Jay Monahan, whose bugle-blowing passion for Confederacy re-enactments Couric once saw as “a benign hobby” — throwing him an Old South-themed 40th birthday bash complete with a Scarlett O’Hara Barbie doll atop the cake — but now finds queasy-making, even as she continues to mourn his death from colon cancer at 42.

Failing to visit Black schoolmates’ houses in her “de facto segregated” childhood suburb? Attending, however uncomfortably, a University of Virginia fraternity party with waiters in blackface as an undergrad? Devoting hours of “Today” to white victims rather than acknowledging institutional racism? Ms. Couric regrets. She squirms, cringes and is mortified about her “cluelessness, born of intractable white privilege.” She agonizes over having withheld part of Ruth Bader Ginsburg’s rambly scold of the football star Colin Kaepernick’s protests. (“Clearly, this was a blind spot for Ginsburg, and I wanted to protect her.”) Maybe journalistic objectivity isn’t all it was cracked up to be?

The patriarchy proves harder to denounce. Soon after our heroine, modeling herself after the fictional Mary Richards, burst into the business as a 22-year-old assistant, a midlife Sam Donaldson leapt atop a desk to serenade her with a World War I song (“K-K-K-Katy, beautiful Katy”). Larry King made advances after poached veal (“The lunge. The tongue. The hands.”). Years later, Les Moonves, “a close-talker with bad breath,” lured her into being the first woman to anchor the “CBS Evening News” solo, “massaging my e-spot (as in ego) so expertly” on the sofa of his Park Avenue apartment. Like Richards, Couric turned the world on with her smile and clearly benefited from the not-always-appropriate attentions of powerful men. In such an environment, she confesses, when “someone younger and cuter was always around the corner,” mentoring female correspondents “sometimes felt like self-sabotage.”

Katie’s story is one of busting through the doors of a boys’ club whose members greet each other “heyyyyy, budddddddy” — not burning that club down. (The bluestocking Katherine might have dared.) Of sex and the newsroom, her attitude is basically that was the way it was, to paraphrase her avuncular idol Walter Cronkite. Being characterized as “perky” perturbed her, but having dollops of “moxie” was just fine.

While she was a young associate producer for “Take Two,” a daytime program at CNN — then nicknamed Chicken Noodle News — Couric unblinkingly dated a director and swiped on Frosty Cola lipstick to flirt with the playwright Neil Simon at a news conference. (“I knew he knew that I knew that he noticed me.”) When an executive commented on her breasts in a meeting, she banged out a crisp rebuke on an IBM Selectric and personally marched it over to his office. Problem solved! A kind of borscht-belt ribald humor (“speaking of horny toads,” she once ad-libbed on air, segueing from mention of an amphibian convention, “Gene Shalit just walked into the studio”) becomes as much a part of her armor as shoulder-padded designer jackets. Even at the expense of a beleaguered “Today” successor, her contemporary Ann Curry, during a Friars Club roast of Matt Lauer that now seems like a smoking gun.

Hearing salacious rumors about Lauer and a production assistant, Couric wrinkled her nose at the affront to Lauer’s then-wife rather than the big “duh” of workplace harassment. Curry said she internally reported Lauer’s behavior in 2012. He was ousted five years later and eventually became, Couric writes “the Leon Trotsky of 30 Rock,” their awkward texts trailing off: “It was as if Matt never existed.”

Honestly, with all the enablers above her, it’s hard to fault Couric for being oblivious to a colleague’s compartmentalized exploits. If there’s one thing “Going There” conclusively proves, it’s that she always had a lot going on. The youngest of four children born to a P.R. man with his own dashed dreams of the fourth estate and a homemaker who had done layouts for Coronet magazine, Couric grew up into one of the original and most determined exemplars of that ’80s shibboleth, “having it all.” After Monahan’s death, she raised piles of money to fight the disease that killed him. Her on-air colonoscopy destigmatized the procedure and surely saved many lives — though possibly also left her inured to oversharing, like the pointless anecdote in this book about her young daughter’s diarrhea accident on the highway.

But I don’t believe for a second that she, so refreshingly candid about her competitiveness, wants the first line of her obituary to be “Katie Couric was a tireless advocate for cancer awareness and research.” In this generally sporting tam toss of a memoir, such an assertion lands with the soft plunk of sanctimony. And that’s never good for ratings. 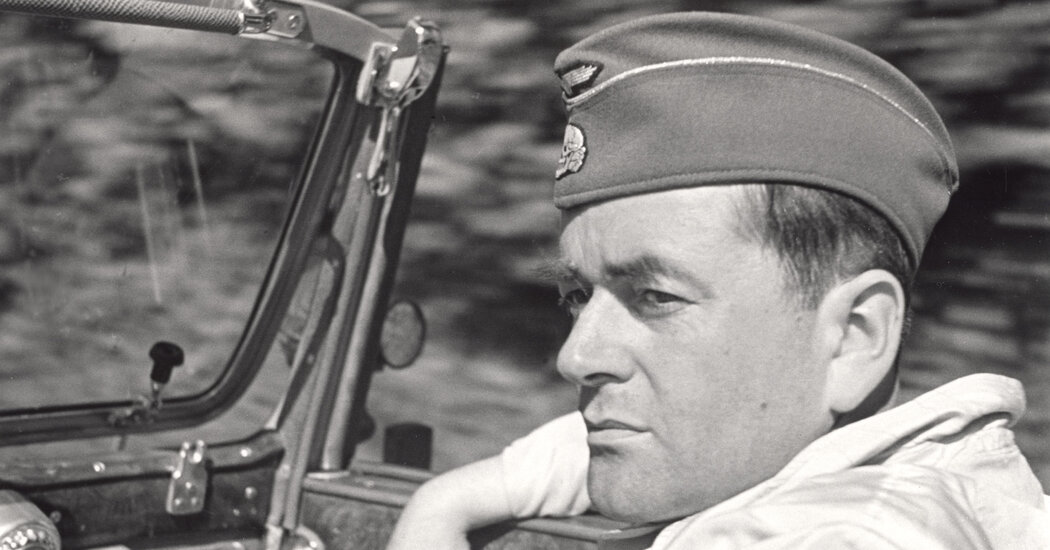 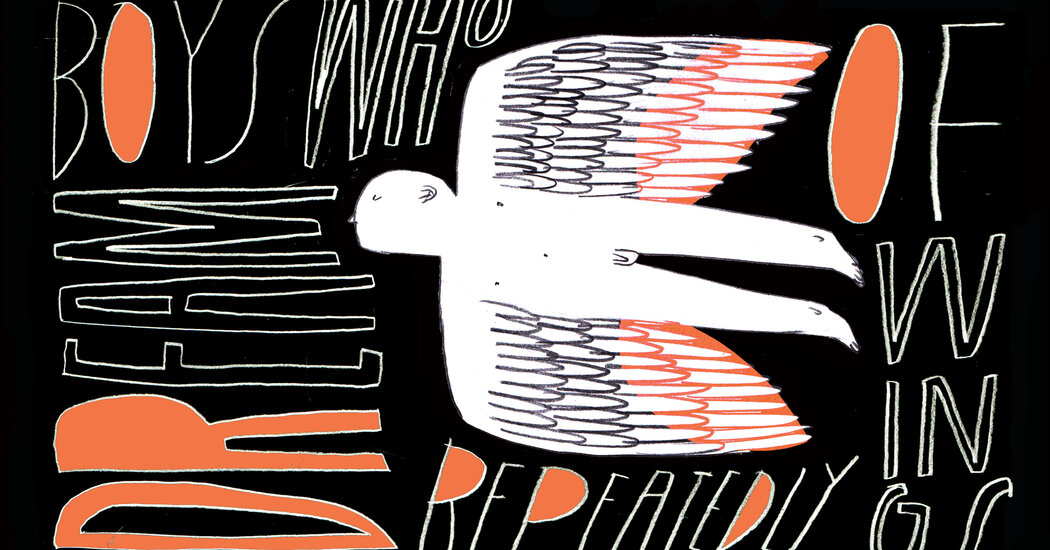 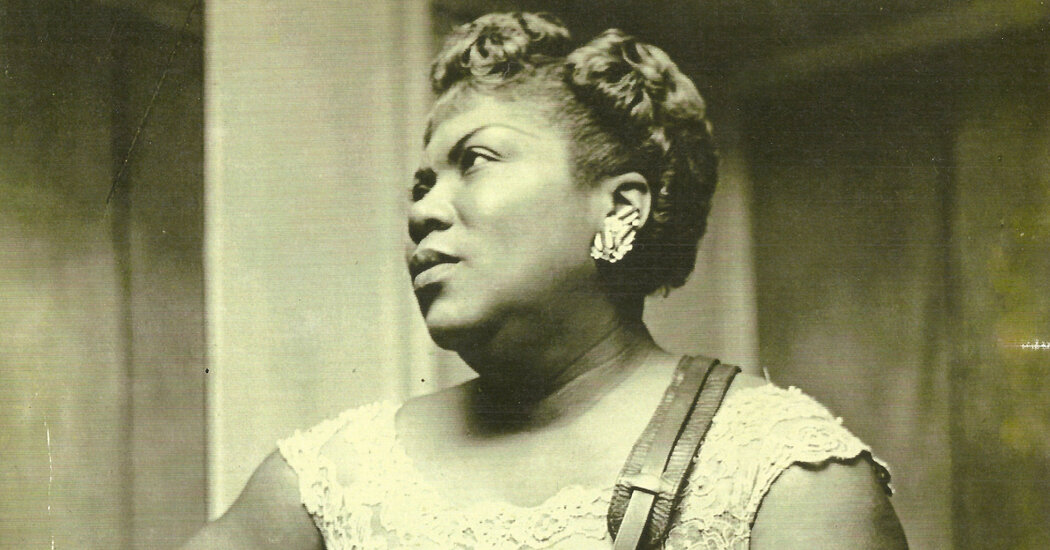 ‘How They Got Over’ Review: How Gospel Begat Rock