Boris Johnson and senior government ministers will this week launch an advertising drive warning businesses that “time is running out” to prepare for the end of the Brexit transition period and the possibility of leaving without a trade deal.

It comes as Michael Gove, the Cabinet Office minister, said the door is still “ajar” for negotiations to continue with the EU, but insisted the government is “ready” to leave the bloc on World Trade Organisation (WTO) terms in just over eight weeks.

Sir Keir Starmer urged the government to show flexibility in the remaining weeks of the transition period in order to secure a deal in the “national interest” just days after No 10 said the talks are “over” without a fundamental shift in approach from EU leaders.

And with business leaders growing increasingly anxious about the prospect of leaving the bloc without a trading agreement – coupled with the economic turmoil of coronavirus – the British Chamber of Commerce urged the UK and EU teams “to get back in the room around the table and secure an outcome”.

In a call with business representatives and large supply chains on Tuesday, Mr Johnson and Mr Gove will urge business leaders to step-up Brexit preparations as the government launches a public information campaign with the strapline: “Time is running out”.

The Cabinet Office said that HMRC is also expected to write to 200,000 traders who trade with the bloc to set out the new customs and tax rules coming into force after the transition period expires in December.

Mr Gove, who is expected to meet Maros Sefcovic, his counterpart on the UK-EU joint committee, in London on Monday, said: "At the end of this year we are leaving the EU single market and customs union and this means there are both new challenges and new opportunities for businesses. Make no mistake, there are changes coming in just 75 days and time is running out for businesses to act.

“It is on all of us to put in the work now so that we can embrace the new opportunities available to an independent trading nation with control of its own borders, territorial waters and laws.”

Commenting on the campaign, Adam Marshall, the director general of the British Chamber of Commerce, however, said: “Facing the triple threat of a resurgent coronavirus, tightening restrictions and a disorderly end to the transition period, it is little wonder businesses are struggling to prepare. Many firms will be tired of posturing, cliff edges and deadlines, while others are still grappling with fundamental challenges as a result of the pandemic.

“More businesses will undoubtedly step up preparations for change over the coming weeks, but many are still facing unanswered Brexit questions that have a big impact on their day to day operations.

“A UK-EU deal is still both possible and critical. Much may change for business at year end, but a deal would give firms more clarity so that they can plan and adjust.”

On Friday, Mr Johnson escalated the threat of leaving the bloc without a trade deal, as he accused European leaders of having “abandoned the idea of a free trade deal”.

Although the prime minister did not explicitly say he was ending the negotiations, his official spokesperson later told reporters: “The trade talks are over. The EU has effectively halted them by saying that they do not want to change their negotiating position.”

He added that "we are ready if required" to leave without a trade deal, which he admitted would not "be a picnic".

Speaking on Sunday, Sir Keir, the Labour leader insisted negations are “all about compromise” and urged Mr Johnson to show “flexibility” with Brussels in order to reach an agreement before the expiration of the transition period in December.

He added: “If there isn’t flexibility there won’t be an agreement. What I am saying is get back round the table, these issues can be resolved, a deal is in the national interest. The prime minister said he had an oven-ready deal, get on and deliver it.”

In a separate interview Mr Gove accused the EU of not being “serious” about making the compromises needed to secure a post-Brexit trade deal, telling Sky News’s Sophy Ridge on Sunday the chances of an agreement was now “less” than his previous 66 per cent prediction.

“It’s less,” he said. “I can’t be precise but one of the necessary reasons why it’s less is the position that’s been taken in the last couple of weeks by European Union leaders”.

Asked if talks could resume with Mr Barnier, he replied: "The ball is in his court. We've made clear that we need to see a change in approach from the European Union. 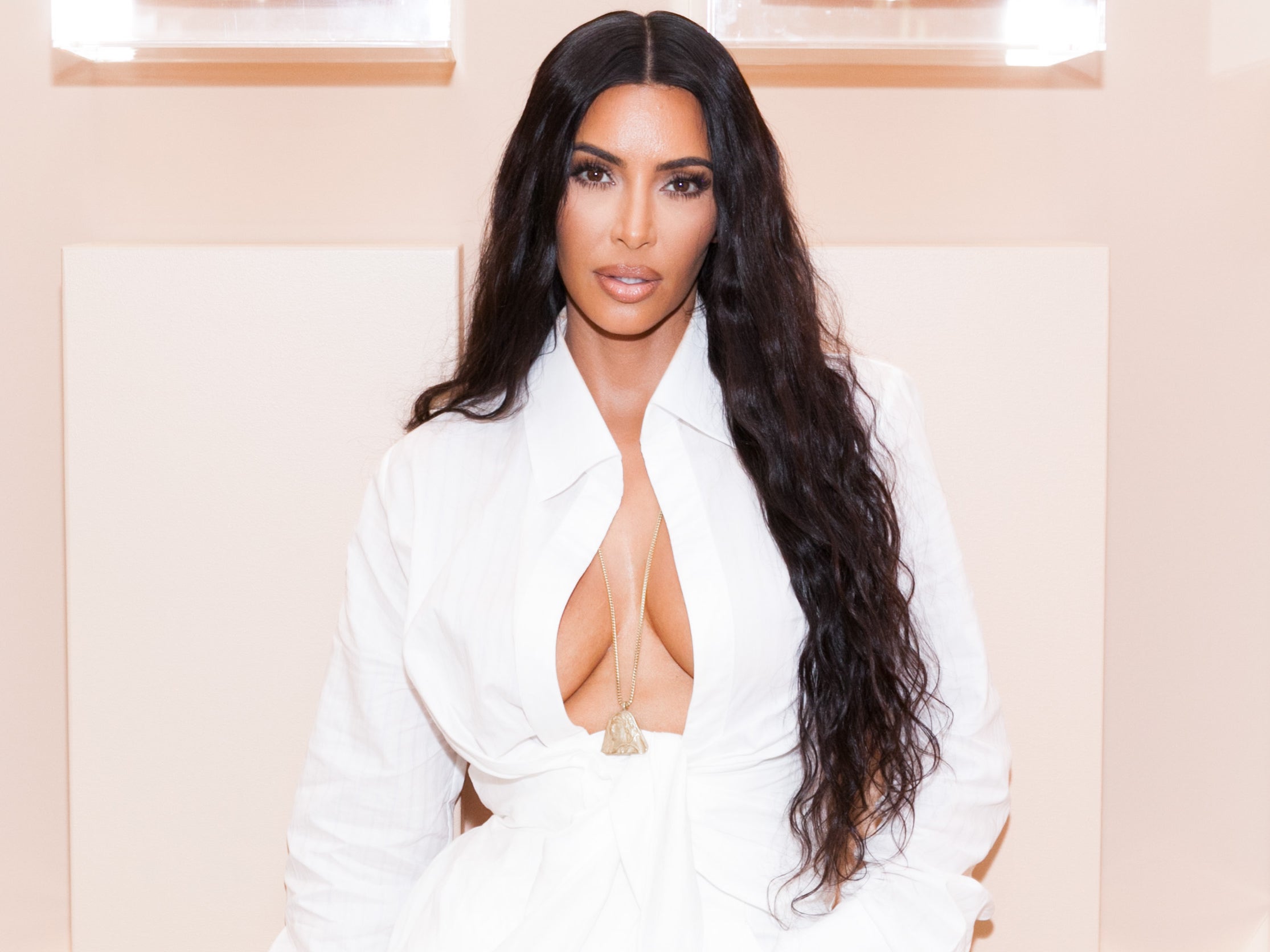 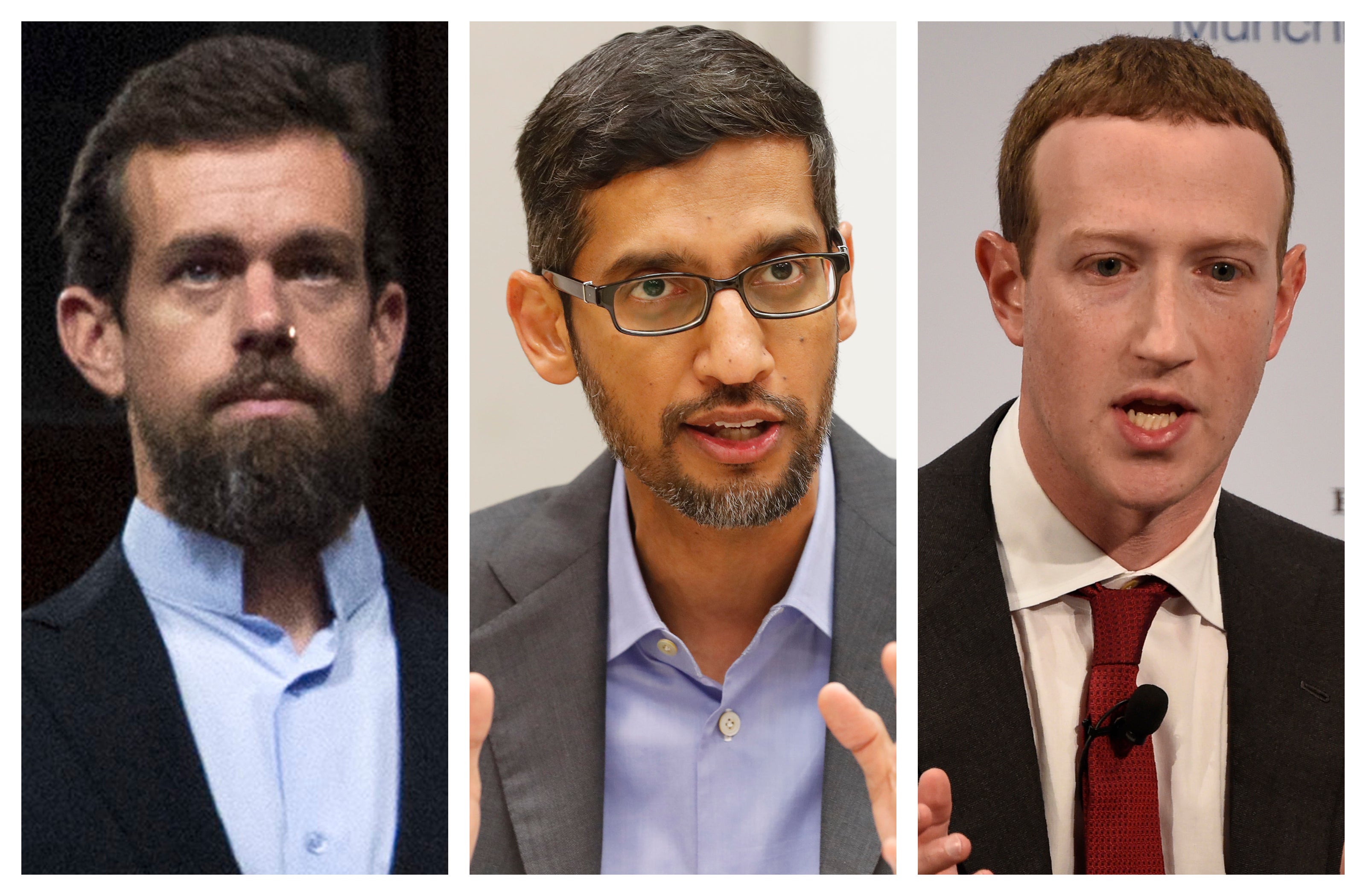