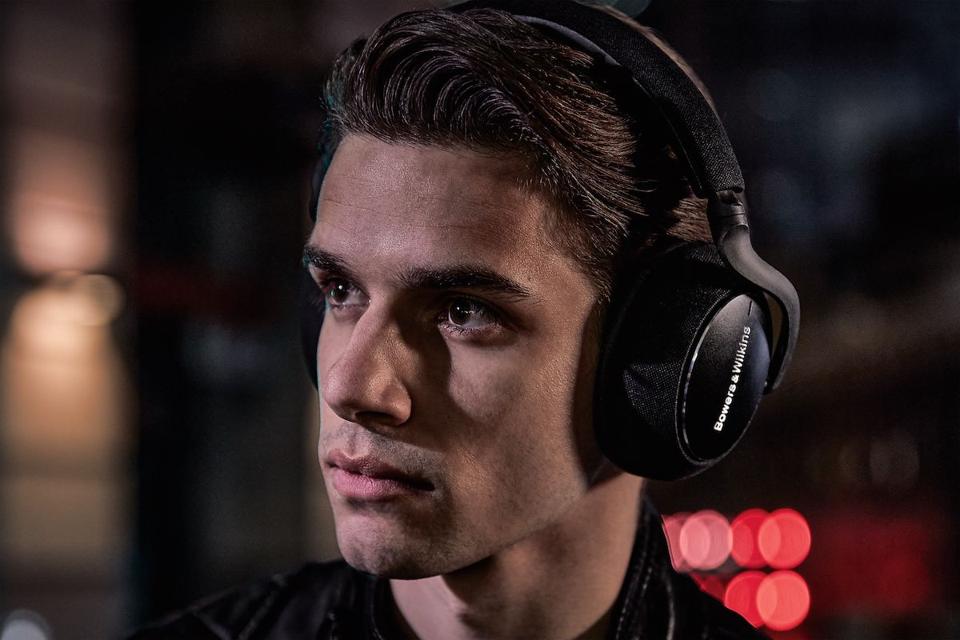 The new Bowers & Wilkins PX7 Carbon Edition headphones have a smart new finish and all the advanced ... [+] features of the original PX7 including Qualcomm's aptX Adaptive audio codec,

British loudspeaker brand Bowers & Wilkins has had a busy summer finalizing a range of new products. I’ve already looked at the 25th Anniversary 600 Series loudspeakers, and now it’s the turn of the excellent B&W PX7 headphones. The company has now released the Carbon Edition of the highly regarded PX7 headphones with Active Noise Canceling.

The new PX7 Carbon Edition headphones have a high-quality carbon black finish with diamond-cut detailing on each earcup, creating a premium look that recalls the heritage of Bowers & Wilkins. Aside from its smart carbon finish, the PX7 Carbon Edition features the same specifications as the existing PX7 headphones.

The PX7 Carbon Edition’s soundstage is created using bespoke 43.6mm drivers, specially designed, developed and tuned by Bowers & Wilkins’ engineering team. It’s the same team that worked on Bowers & Wilkins’ 800 Series Diamond loudspeakers, the same speakers that are used in a slew of professional recording studios such as Abbey Road and Skywalker Sound.

To ensure that the PX7 Carbon Edition can deliver a sound that competes with a wired pair of headphones, the new version supports the latest wireless codecs including the recently launched Bluetooth aptX Adaptive technology. This Qualcomm audio codec enables the wireless transfer of genuine high-resolution music at rates of up to 24-bit/48kHz quality.

It’s not just the sound that has been exercising the brain cells of Bowers & Wilkins’ engineering team. A lot of effort has been put into the design of the headband and the arms that hold the earcups. As with the standard PX7s, the Carbon Edition uses a carbon-fiber-reinforced polymer for lightness and stiffness. Plump memory foam earpads have also been used to ensure there’s as much passive noise isolation.

When it comes to ANC (Active Noise Cancellation), the PX7 Carbon Edition’s adaptive technology intelligently senses the background ambient noise and then automatically selects the appropriate type and level of noise cancellation required to subtract as much distracting noise as possible. 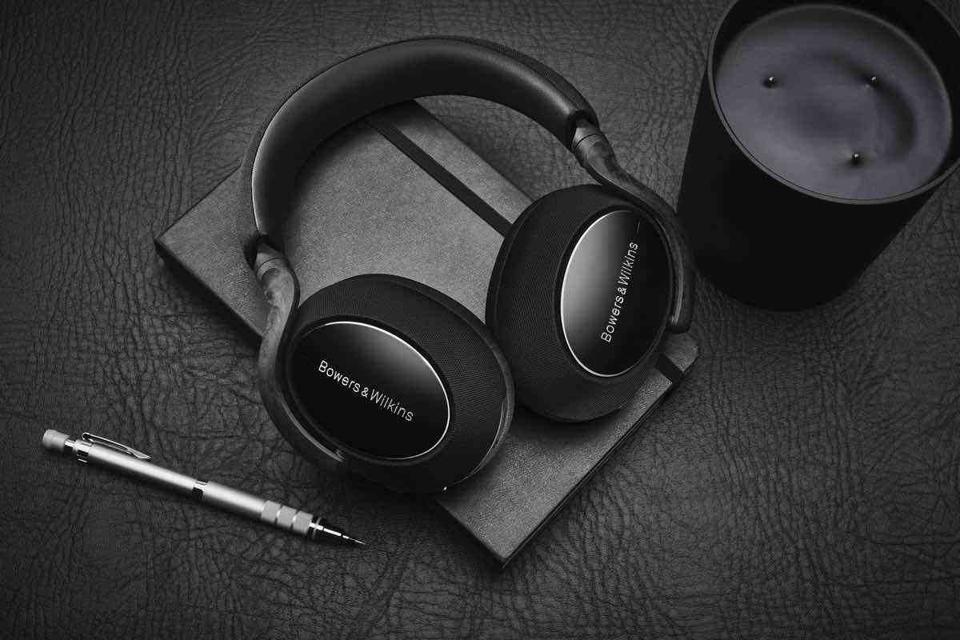 The high- quality carbon black finish with diamond-cut detailing on each ear cup PX7 Carbon Edition ... [+] use adaptive noise-canceling technology to monitor and adjust the type and amount of noise canceling 'on the fly'.

Users can also download B&W’s smartphone app for the PX7 to choose the Ambient-Pass-Through feature that enables certain external sounds to be transmitted to the listener without them having to remove the headphones. This is ideal for monitoring travel announcements or even surreptitiously eavesdropping on an interesting conversation… not that any Forbes readers would ever do such a thing.

The PX7 Carbon Edition has proximity sensors built into both earcups that pause music automatically when either earcup is lifted. The music starts up again when the cup is placed back on the ear. There’s also Voice Assistant Support available for via Siri or Google Assistant at the push of a button.

Finally, the PX7 Carbon Edition has a battery charge that provides up to 30 hours of playing time from a single charge (and that’s with ANC activated) and should the battery be totally drained it can quickly be boosted with a 15-minute quick-charge that will keep the headphones running for up to five hours.

Pricing and availability: The PX7 Carbon Edition will be available in October for $399.99. 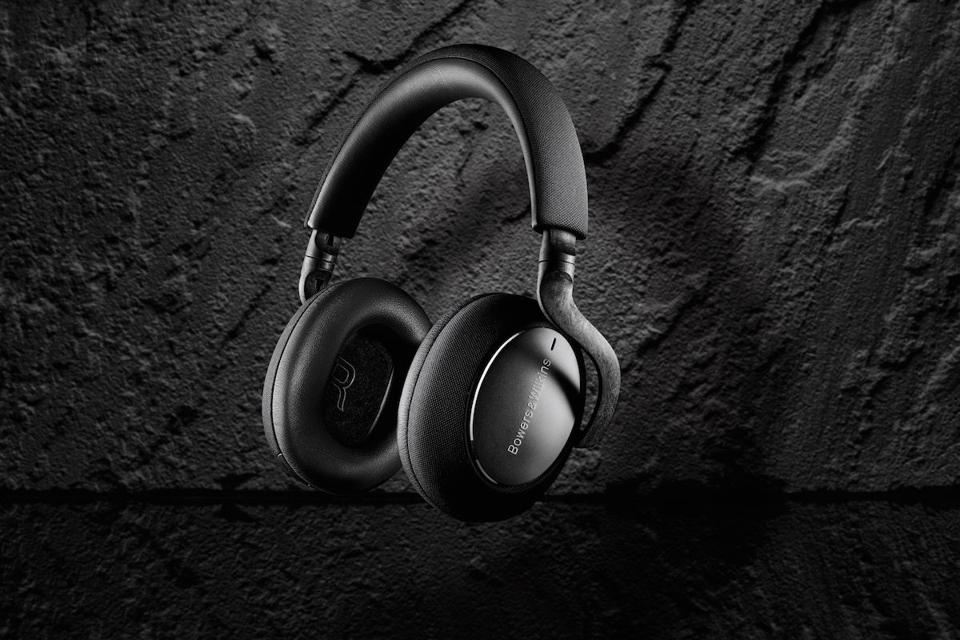 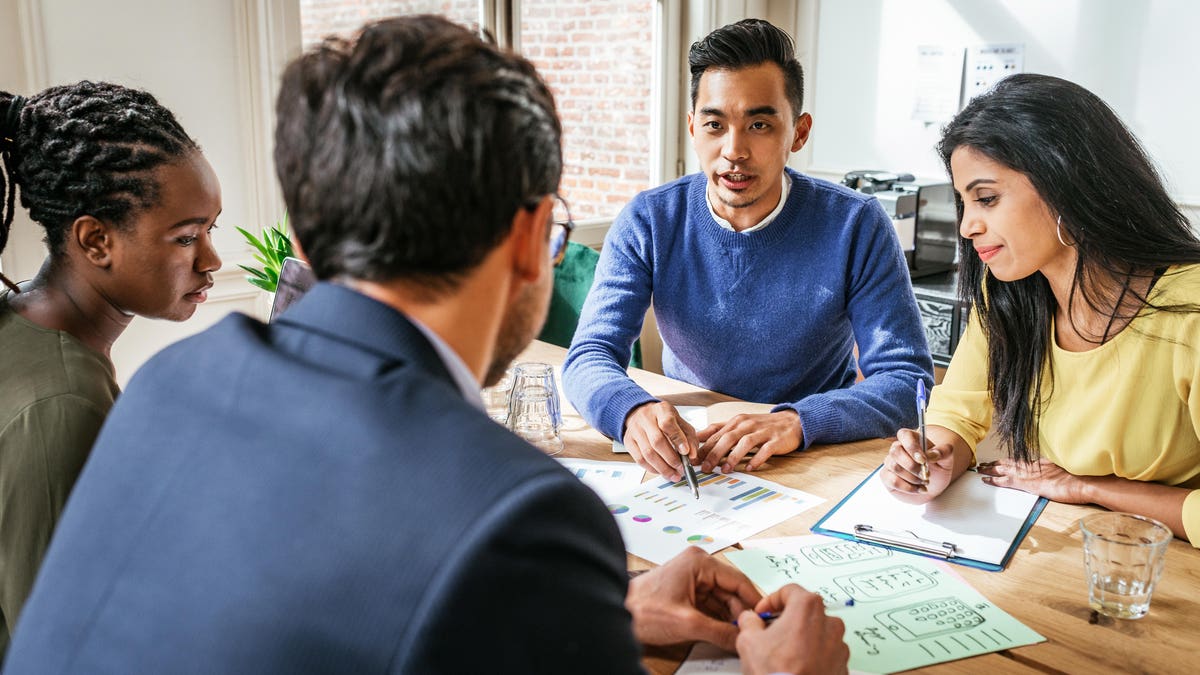 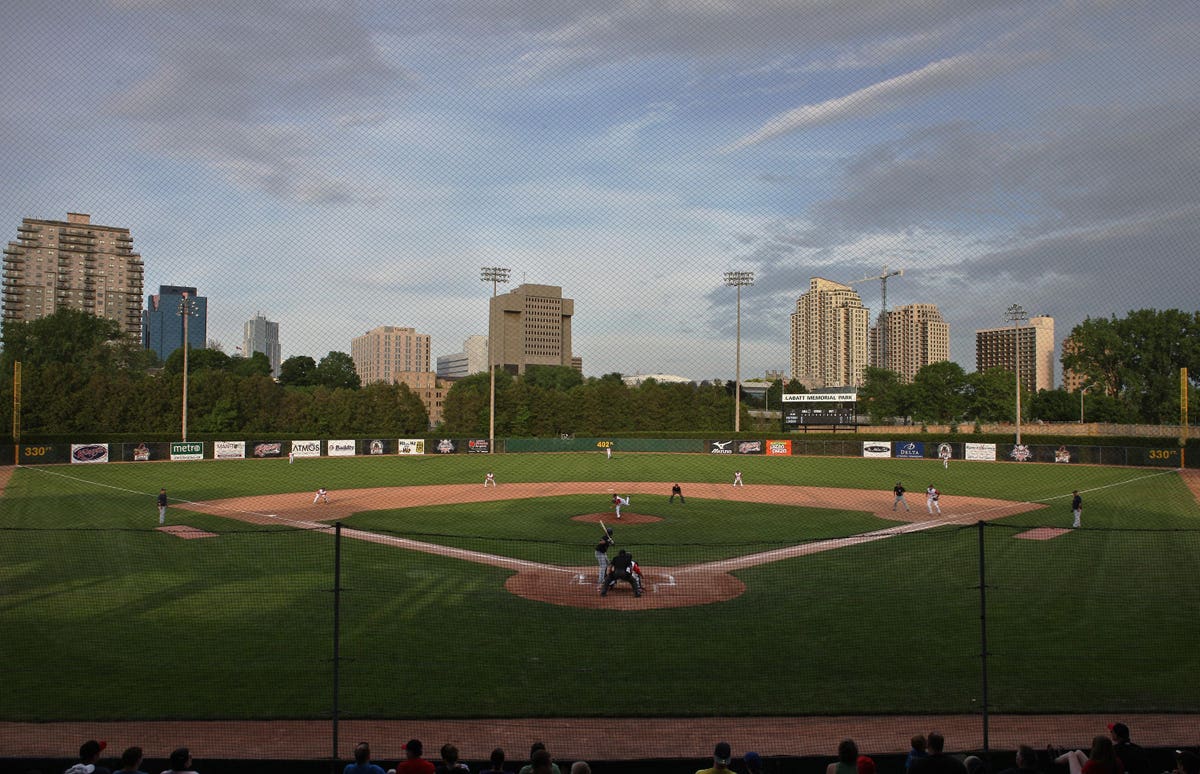