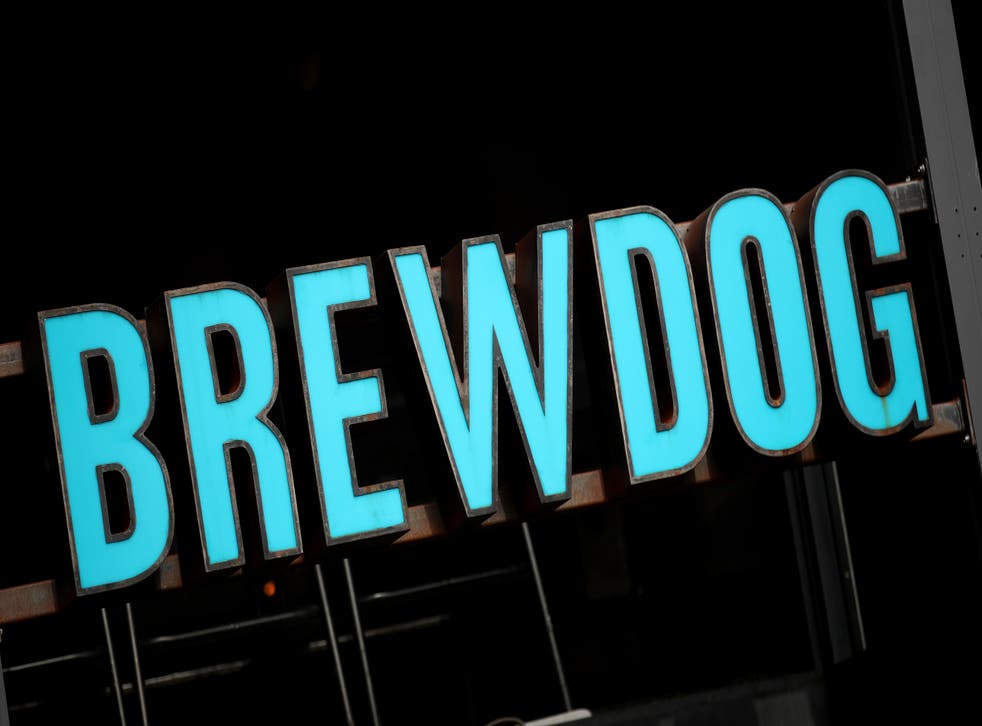 BrewDog has apologised after former workers alleged there is a "culture of fear" at the beer firm, with "toxic attitudes" towards junior staff.

In an open letter, signatories said a "significant number" of ex-employees are suffered mental illness as a result of working at the company.

They claimed that the Scottish brewer was built upon a "cult of personality" around founders, James Watt and Martin Dickie.

The group, which calls itself Punks With Purpose, wrote: "Being treated like a human being was sadly not always a given for those working at BrewDog.

"Put bluntly, the single biggest shared experience of former staff is a residual feeling of fear.

"Fear to speak out about the atmosphere we were immersed in, and fear of repercussions even after we have left."

It alleged that managers treated staff "however they liked, without repercussions - making them feel belittled and/or pressured into working beyond their capacity, and often eventually feeling forced out of the business".

Responding to the letter, Mr Watt said BrewDog was sorry and would not contest the allegations but would "listen, learn and act".

He said in a statement: "We are committed to doing better, not just as a reaction to this, but always, and we are going to reach out to our entire team past and present to learn more.

BrewDog, founded in Fraserburgh, Aberdeenshire in 2007, is valued at around $2bn (£1.4bn). Its canned and bottled beers are stocked in supermarkets and it operates numerous bars across the UK.

Te company is seen as a pioneer in bringing craft beer to the mass market.

In a passage addressed directly to Mr Watt, the letter said: "It is with you that the responsibility for this rotten culture lies.

"Your attitude and actions are at the heart of the way BrewDog is perceived, from both inside and out.

"By valuing growth, speed and action above all else, your company has achieved incredible things, but at the expense of those who delivered your dreams."