Buckle Up: 3 Reasons Why Inflation Is Rising 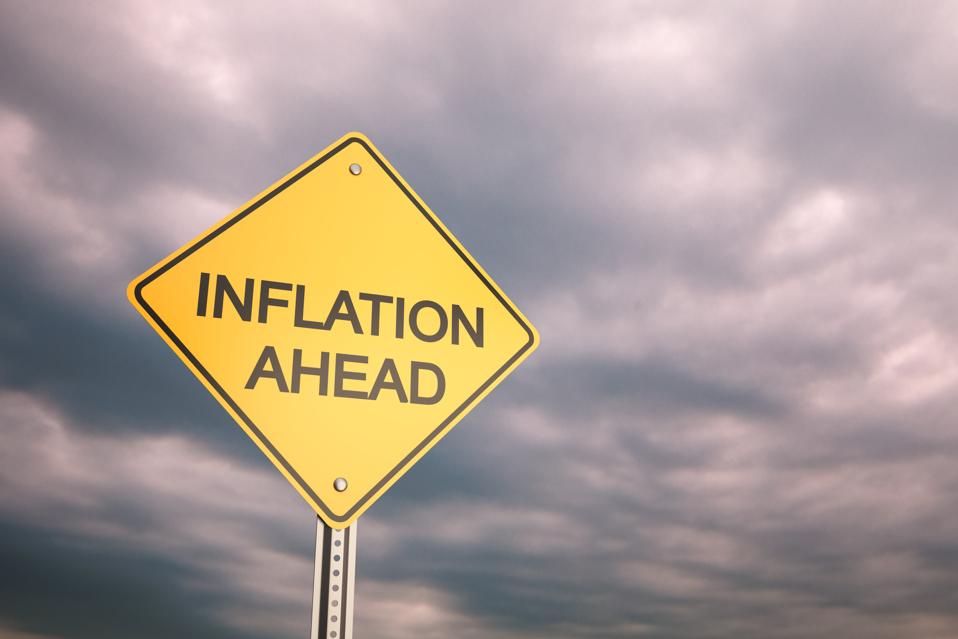 Consumer prices are rising at the fastest rate since the Great Recession and the second fastest rate since the early 1980s. Earlier this year Fed Chair Jerome Powell remarked that we would experience higher inflation on a temporary basis. We are now finding this to be true. The reasons for this round of rising prices can be traced to three main causes.

Inflation is most likely to occur whenever there are too many dollars chasing too few goods. This is simple supply and demand. When the pandemic struck, the Federal Reserve and Federal government, together, flooded the economy with more dollars. How much more? In January 2020, the M2 money supply was around $15.41 trillion. This past April, only 16 months later, the M2 money supply was at $20.11 trillion, representing an increase of 30%. While this may have boosted the economy and helped avoid a more serious recession, it also contributed to higher inflation.

Reason #2: Declining Value of the Dollar

Whenever the money supply increases too rapidly, and there are too many U.S. dollars in the system, it reduces the value of each dollar. A weakening dollar raises the cost of imported goods. This is because American companies that import goods must pay more for the same goods. Moreover, to maintain corporate profits, companies had to raise prices leaving consumers to pay the bill. Although a weaker dollar often increases the amount of U.S. exports, it also increases the cost of imports from other countries. The U.S. dollar has been weakening since March 2020.

When the pandemic struck, companies sought to maintain production. However, with employees calling in sick from Covid-19, it became difficult to do so. As production slowed, the federal government shut down much of the American economy, and it was no longer necessary to maintain the same level of production. This pushed millions of workers into the ranks of the unemployed.

A great many companies import goods and supplies from China, the world’s largest exporter. Due to the pandemic, these companies were forced to find alternative sources for the supplies and products they needed. To summarize, a significant reduction in the supply of goods, coupled with a massive expansion of U.S. dollars, has led to higher inflation.

What can investors do to shore up their portfolios? If you don’t own any TIPS (Treasury Inflation Protected Securities), you should consider it. These are bonds issued by the U.S. government, the price of which will rise with inflation. These instruments also pay interest on a periodic basis. Also, as I wrote in my most recent article, Preparing for the Next Stock Bubble: What Investors Need to Know, stocks are still the only game in town, but you should be careful about the price you pay. Commodities are another investment to consider but be careful as this type of investment often ebbs and flows with the economy.

With a massive increase in the money supply, a weakening dollar, and a supply chain that is only now beginning to find its footing, higher prices are likely to be with us for a little while. While the Walmart WMT slogan may suggest prices are falling, we might say higher prices are just the beginning. Let’s hope not.