Capitol riot: Investigation launched over panic buttons being torn out before attack

An investigation has begun into the removal of panic buttons from the congressional office of Ayanna Pressley prior to last week’s storming of the Capitol by supporters of Donald Trump.

It follows reports that the Democratic congresswoman’s chief of staff, Sarah Groh, found that panic buttons installed in Ms Pressley’s office had been ripped out, as they barricaded themselves in during the attack last week.

A spokesperson for Ms Pressley told The Independent  that “relevant authorities” have since been informed of the removal of the panic buttons, and that an investigation had been launched.

“During the January 6 attack on the US Capitol, Congresswoman Pressley’s Chief of Staff realised the duress buttons installed throughout the Congresswoman’s office suite had been removed," said spokesman Ricardo A. Sánchez on Wednesday night.

“The matter has been raised with the relevant agencies and is currently under investigation.”

Ms Pressley, who represents Massachusetts’s 7th congressional district, told 7News Boston on Wednesday that the discovering the panic buttons had been removed during the attack “was unnerving”, and that she had called for the investigation.

“Learning that those panic buttons had been removed from my office was unnerving," she told the news outlet. ““I called within hours for the Oversight Committee to initiate a thorough investigation to understand those individuals and agencies that might have enabled this violent attack.” 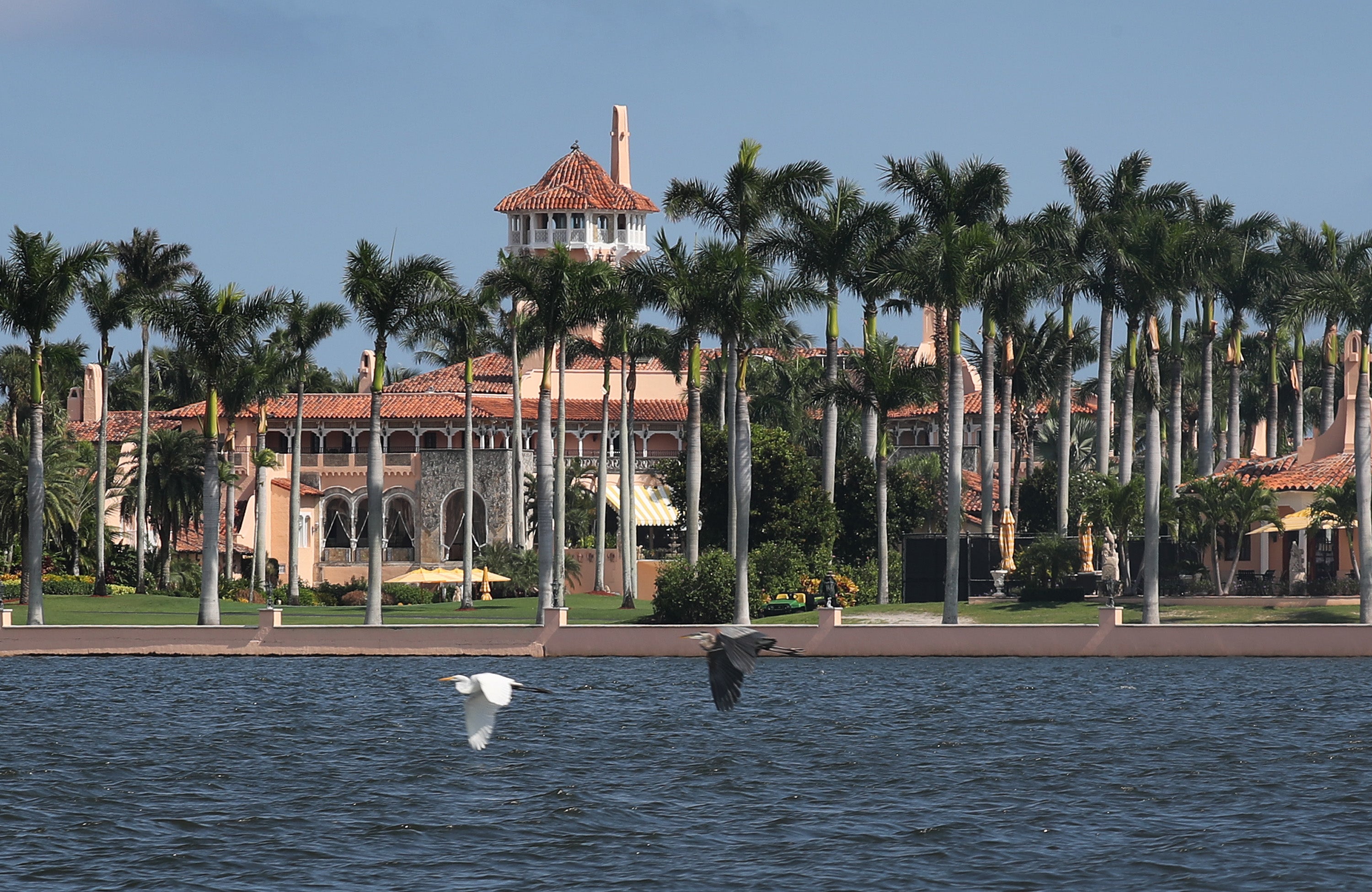 Mar-a-Lago Florida: Everything we know about Trump’s new home 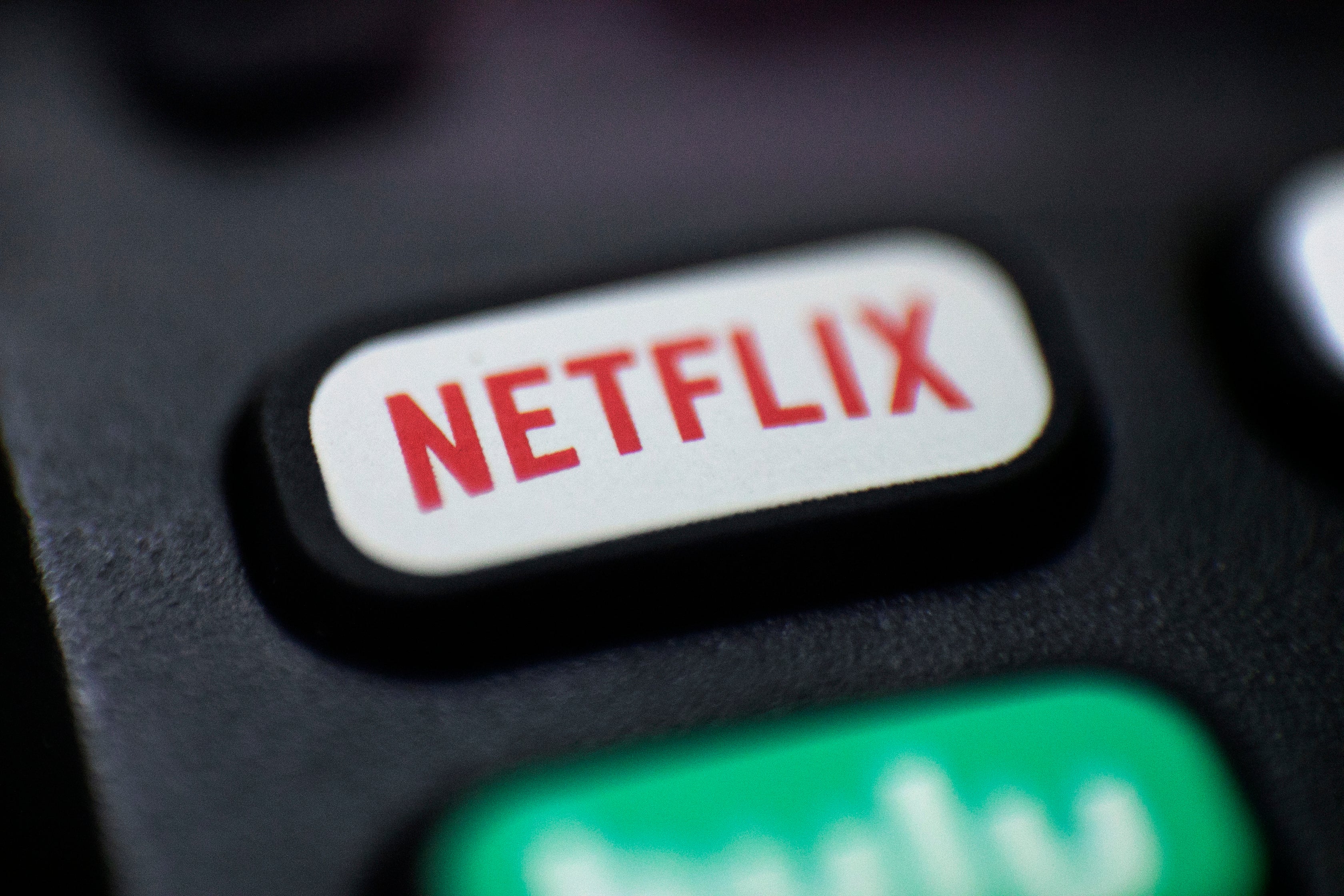 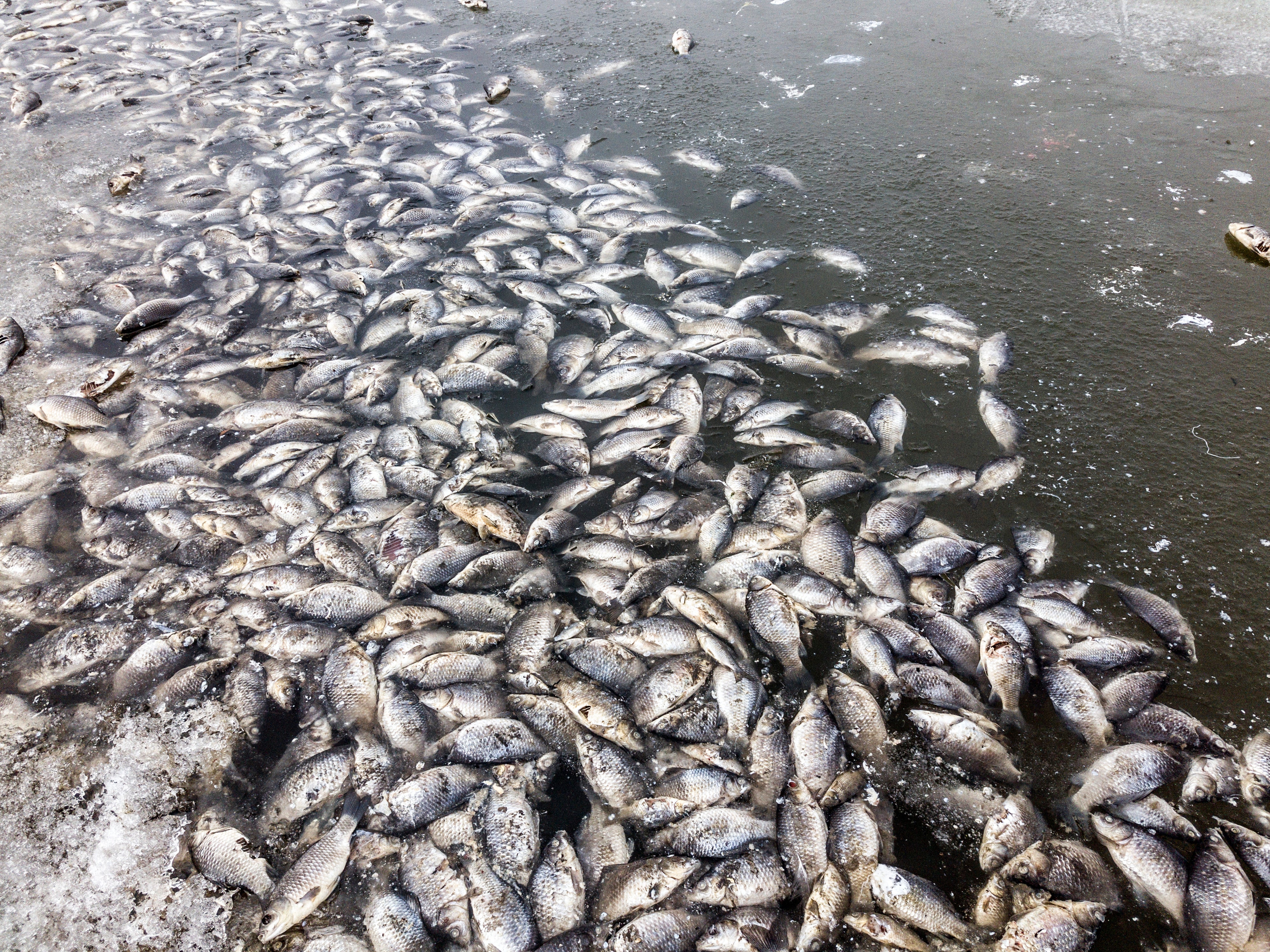