When Ben Marett saw a post on Facebook threatening women at a university with rape on a Saturday night, he felt scared and wanted to do something to help.

Concerned about his friend Mia, as he knew she was off out that night, it got him thinking about other women who might be worried about their safety.

So he messaged members of his university football team, asking if they would support him in chaperoning women in pairs late that night.

After posting the offer on social media, about 30 women contacted them so they could walk home together.

The issue of women's safety was brought into sharp focus across the country and across the world in March following the disappearance of Sarah Everard on her walk home in London. The 33-year-old's body was found in woodland a week after she vanished and a man is charged with her murder.

Ben hopes his and other initiatives being undertaken by the Cardiff University team will help their friends feel safe in university.

"People associate it with everyone out drinking, chasing girls, getting into fights and causing mischief, and that the lads aren't good members of society," he said.

"This laddish culture needs to change and not just in football, if what me and the boys are doing means people will start to look at sports societies differently and men act more responsibly then that's great."

The 22-year-old is president and club captain of the university football club and said that ultimately he just wanted to help after seeing the post - which turned out to be a hoax.

"We are not saying women need help but if someone was scared, I just wanted them to know that I would send one of the boys to walk you and make sure you are ok," he said.

"It's just horrible to think there are people out there that think it is ok - even as a hoax to scare women, and I think a lot of men get categorised into that men aren't safe, which isn't very fair.

"I just wanted to show that there are men out there that will help and aren't doing bad things."

Ben makes sure they all wear their red football tops and posted their faces on social media so they were easily identifiable to women who wanted a chaperone.

Ben's friend, Mia, said having members of the team available to walk her home made the "world of difference" and made her feel much more comfortable.

"It shouldn't be a thing where you have to have lads chaperone you but you don't really have a choice," she added.

image captionThe football team were contacted by around 30 women

Ryan Smith, who was one of the chaperones, said he was "buzzing" to have been able to help.

"I just remember this one girl who kept apologising for wasting our time," said Ryan.

"But when you put it down to basics, it's a 15 minute walk home and she felt so scared and then was so embarrassed about that and it is crazy to think that someone has to do that.

It's an initiative which Cardiff University has welcomed, adding it was "proud" of the way the student community responded to the hoax.

For the football team, chaperoning was not the first time they have focused on student wellbeing.

Ben and the team's vice president, Jared Evitts, have also been working to encourage men to talk about mental health throughout the Covid pandemic.

"We wanted to provide something positive in a time where things were pretty bleak, it was a pretty dark time for all of us," Ben said.

The pair started a podcast during lockdown talking about mental health in sport.

"The lads opened up and we just wanted to keep that conversation going," Jared, a third year student, added.

"It was the first time the boys were speaking to each other openly, we just thought we would be silly to leave this.

"All the boys got involved and then when the athletics union got in touch to ask us to talk about mental health in sport, and with us unable to play and we weren't able to see each other, we thought what's a way that we can kind of help.

"We hope that it isn't going to just make a difference to the boys now but also those joining in the future.

"But we have to realise that this needs to be happening for all sports though not just football and the laddish culture needs to change.

"Covid has meant we have more time, but seeing the whole committee open up and share their experiences shows how much this is needed.

"Societies can have an impact and alleviate the pressures on services and that's what we are showing, that we can support each other."

Ben and Jared say they hope they can help change the perception people have of university football societies and the culture.

"It's overwhelming really, knowing that this could potentially be the start of better things and people focusing on mental health," Ben added.

"I mean I have always had my own mental health problems within the sport, but have never opened up and just to be in this position and potentially be a role model is incredible." 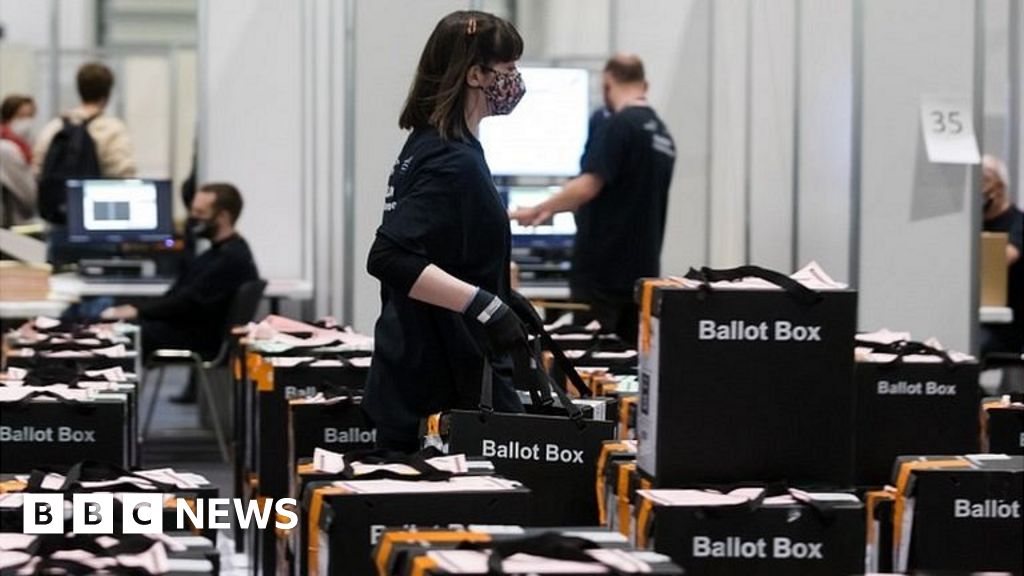 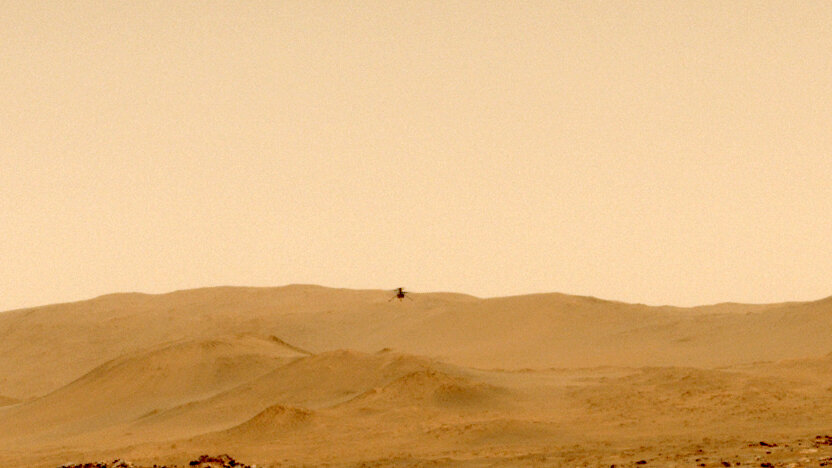