The absence of fans is having a "detrimental effect" on Celtic, said manager Neil Lennon after his side's Scottish Premiership win at St Mirren.

Celtic closed to within three points of leaders Rangers thanks to headers from Shane Duffy and James Forrest after Lee Erwin's early opener.

With games held behind closed doors due to Covid-19, Lennon says the lack of atmosphere is "really difficult".

Reaction & as it happenedWho was your man of the match?

The Celtic boss added: "When you're piling on the pressure, you get this intensity and roar from the crowd, which is what we're all missing.

"You get a head of steam up in a game and normally you get the atmosphere crackling. It gives the players a lift and there is none of that at the minute.

"Subconsciously that is a big miss for them, especially at a big club like ours."

Lennon's side overtake Hibernian in second on goal difference and have a game in hand on Rangers, while St Mirren remain seventh.

Celtic were rarely troubled after repairing the damage of their sloppy start, but it was far from a vintage performance.

Few gave Jim Goodwin's men a hope of beating Celtic for the first time in 10 years, but they stunned the champions three minutes in. Jamie McGrath swung in a corner, Joe Shaughnessy glanced it on, and Erwin scrambled home.

But two goals in a 15-minute spell - both crafted by Ryan Christie - turned the game.

Duffy's aerial prowess is hardly a secret weapon, yet the Ireland centre-back was left unmarked to plant a header beyond Zlamal from an inswinging free-kick for his second goal in as many games.

Christie's next assist was superb, and matched by the quality of finish, as Forrest met the midfielder's deep cross from the left with an unstoppable header.

St Mirren had a penalty shout ignored when a free-kick struck Duffy's arm, and Erwin sent a dipping second-half drive narrowly over the bar.

And although Celtic were dominant, they couldn't find the comfort of a third goal. Edouard should have provided it after Christie was felled by McGrath, but his spot-kick was too close to Zlamal, who got down smartly.

Man of the match - Ryan Christie 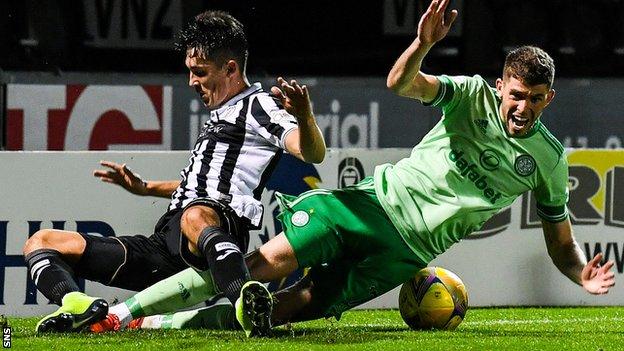 The playmaker set up both Celtic goals, won a penalty, and was the stand-out performer for his side

What did we learn?

This was Patryk Klimala's big chance to impress for Celtic, but he failed to do so. The Polish striker, who scored as a substitute at the weekend, made his first start of the season but was largely anonymous before being replaced after 66 minutes.

His lack of striking impact was in stark contrast to on-loan Brighton centre-back Duffy, who followed up his debut goal with another key header. Duffy is already integral to Lennon's team.

If this was Zlamal's last appearance for St Mirren, he can return to Hearts with his head held high. The 34-year-old could have buckled after his baptism of fire against Hibs, having signed just hours before Saturday's 3-0 defeat, but was in inspired form and kept his side in the game.

What did they say?

St Mirren manager Jim Goodwin: "We spoke about the importance of not giving cheap free-kicks away. From our point of view it's two very avoidable goals.

"The one in the first half is a penalty. I don't think Shane Duffy deliberately handballs it, but he loses the flight and it hits his left arm, stopping it landing to Richard Tait."

Celtic manager Neil Lennon: "We had a poor start but our reaction was excellent, we played with real intensity and thoroughly deserved to go into half-time with the lead.

"Overall I'm delighted. We've closed the gap, it's a great win, and we've made use of the extra game."

Celtic can go top - for 24 hours at least - with victory at home to Livingston on Saturday, while St Mirren seek to end a three-game losing run when they head to Dundee United.

Joe Shaughnessy (St. Mirren) wins a free kick in the defensive half.

Attempt saved. Ryan Christie (Celtic) left footed shot from outside the box is saved in the bottom right corner. Assisted by Albian Ajeti.

Hatem Elhamed (Celtic) wins a free kick in the defensive half.

Marcus Fraser (St. Mirren) wins a free kick in the defensive half.

Albian Ajeti (Celtic) wins a free kick in the defensive half.

Richard Tait (St. Mirren) is shown the yellow card for a bad foul.

Jeremie Frimpong (Celtic) wins a free kick in the defensive half. 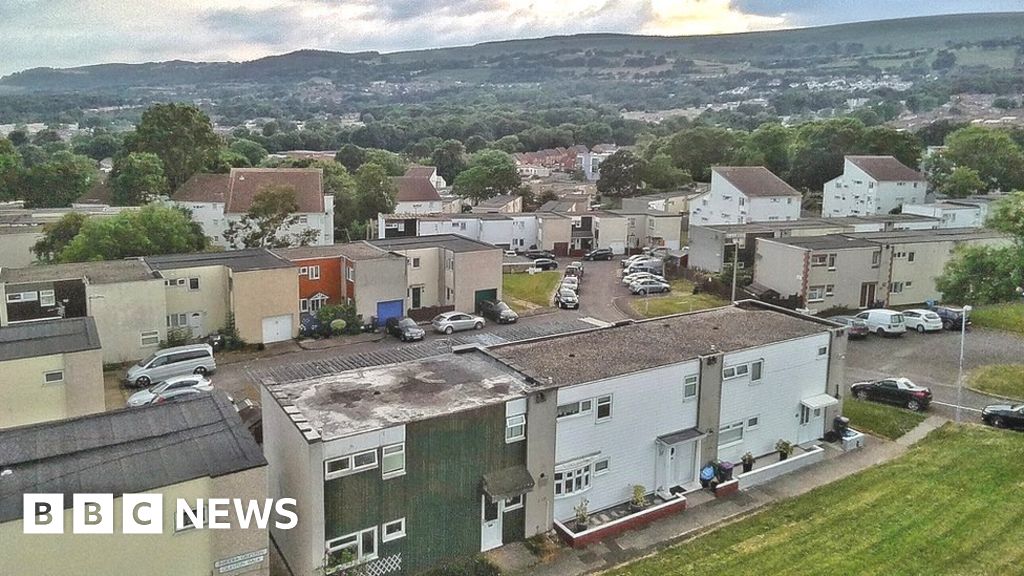 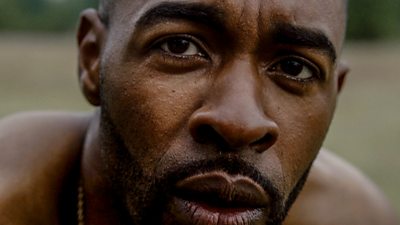 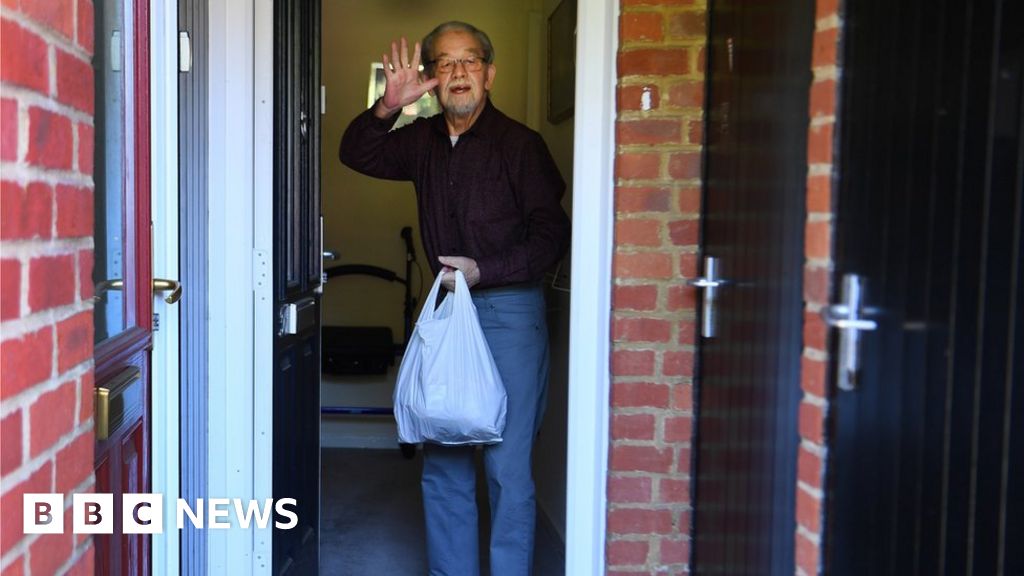