Chicago born and bred comedian Katie Rich is full of deep-cut stories about sports and famous athletes. During her tenure as writer for Saturday Night Live, she remembers the time cast member Leslie Jones introduced her to Shaquille O’Neal.

“Leslie knew Shaq from a comedy tour event they did together,” Rich remembers. “She said to Shaq, ‘Katie wants you to pick her up like a baby.’”

Shaq replied, “I don't think her boyfriend would like that,” and Rich joked that her boyfriend (now husband) was bigger than Shaq.

Shaq’s retort was golden: “Nobody is bigger than me!”

Since leaving SNL after a six-year stint, Rich has kept going the sports narrative ever-present in her head, and now brought it to television. Starting last year, she teamed up with Netflix NFLX and fellow Chicago comedy veterans Ike Barinholtz and Chris Witaske to create the new animated half-hour comedy series Chicago Party Aunt, which debuted in September 2021.

Rich, who is also executive producer and plays Diane’s hair salon coworker Zuzana, describes the show’s namesake protagonist as a fashion-challenged sports maniac, and a character reminiscent both of Seinfeld’s George Costanza and Archie Bunker.

The show’s plot centers around the middle-aged “party aunt” who lives in a cramped apartment covered in sports memorabilia, situated right across from Wrigley Field. After Diane’s husband leaves her, her nephew Daniel moves in to “find himself” after ditching out on his admission to Stanford University.

“Diane is kind, but she’s not the best role model,” Rich said. “Chicago sports is her life and its mythic heroes like Michael Jordan, Scottie Pippen and Walter Payton are gods.”

When giving advice to her nephew, Diane is more likely to offer the misquoted quips of Mike Ditka than the wisdoms of a Brené Brown.

In creating the series, Rich said that many of its themes emerged from the oddities and sports-related hangups that she, Barinholtz and Witaske observed in their own Chicago families over a lifetime.

“Diane was there, in New Orleans when the ‘85 Bears won the Super Bowl,” Rich said. “Like my parents, everything in life is based around your team.”

Chicago Party Aunt was adapted from a funny but crass character and popular Twitter account of the same name created by Witaske back in 2016. In addition to the main cast, which stars Lauren Ash as the voice of Diane, the series also features such famous names as Bob Odenkirk and RuPaul.

But Rich thinks the comedy series is relatable to sports fans anywhere, not just Chicago Bears, Bulls and Cubs diehards.

“I think we all have that crazy sports nut aunt,” Rich said. “She exists in every city and part of America.”

Earlier in October, I chatted with Katie Rich about her new show, and how the show’s characters are driven by their quirks and rabid sports fandom.

Andy Frye: So, who is Diane the Chicago Party Aunt? What drives her throughout her life?

Katie Rich: Diane is a little stuck in twenty-something party mode, and her heyday was in the 1980s and ‘90s. For example, she wouldn’t know that Chicago is a famous musical or an Oscar-winning movie. To her, Chicago is just a great band, like Styx and Foreigner, and all the music she loved in the early ‘80s.

But Diane is sort of experiencing “Peter Pan syndrome” in that she’s been able to be the way that she is for so long. And that’s how the series starts, as she’s starting to face consequences for her actions.

She still has the same hair, wears her makeup the same, all has all of her same clothes and same jerseys from when all her teams were good, and during her “best days.” While she’s a mess, she has a huge heart—and even though I hate this term—she’s kind of an anti-Karen.

Rich: When I was little, the Bears were in the Super Bowl, I was about 2. My parents had gone to New Orleans (to attend Super Bowl XX). I was with my Grandma, and I had pneumonia. You would think they might come back, but my parents did not. (Laughs.) I was fine, but that’s how they were.

Diane is that kind of person. These teams mean the world to her. And she chronicles her life by who was on the roster, and who played on different Chicago sports teams at certain times throughout her life.

Rich: When it comes to her relationship with her nephew, what is so jarring to that Daniel wouldn’t know who (Hall of Fame inductee and Chicago Bears defensive end) Richard Dent is. He would know Michael Jordan but not many other legendary Bulls players. But someone like Richard Dent looms so large in her life. That’s the thing about Chicago, that the ‘85 Bears are still so important to us—and yet, that was a really long time ago.

In her head, the Bulls are still the best team, just like in The Last Dance years. Yet, her nephew wouldn’t know who Horace Grant is and she’s floored by this.

AF: So if Diane could take us or her nephew back in time to a legendary game, where would we go?

Rich: I bet she would take him to a Bulls playoff game. Probably Bulls-Knicks or Bulls-Pistons. I think that that to her, she would call it “something you have to see.”

She’d hate the Knicks and the Pistons both, but love the physical nature of the games. And to her, a rivalry like that would be what she thinks would explain why sports and teams like the Bulls—and sports in general—are so important in life. 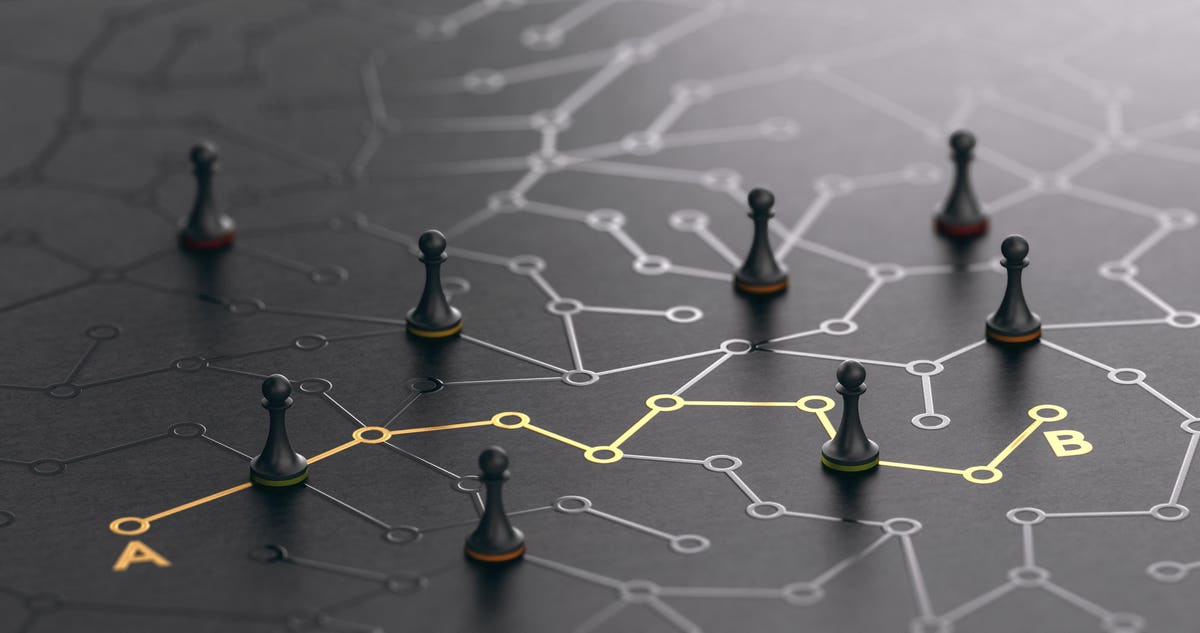 Estate Planning For Entrepreneurs And People With ADHD 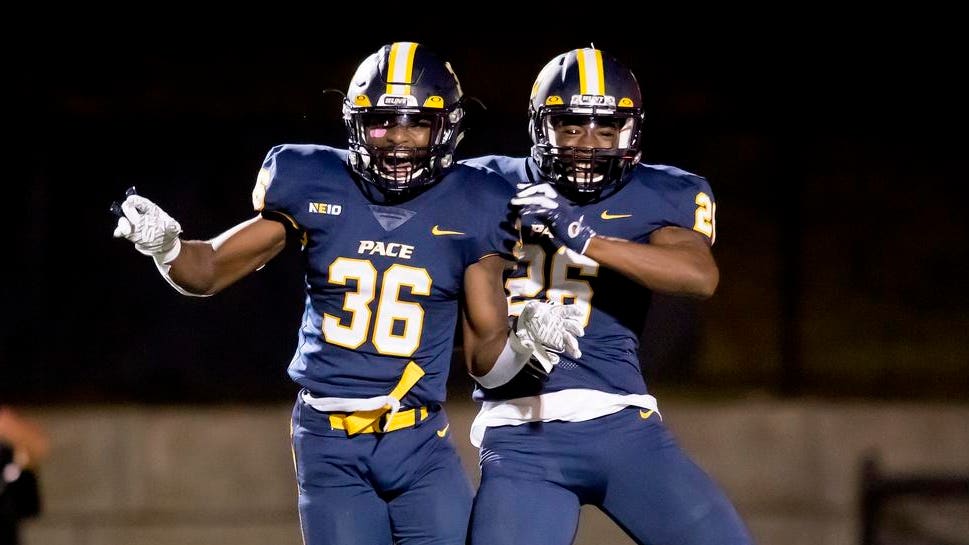