Chris Rock defends Jimmy Fallon’s blackface impersonation of him: ‘He didn’t mean anything’

In May, the clip from a 2000 episode of Saturday Night Live went viral, often alongside the hashtag #JimmyFallonIsOverParty. In the clip, Fallon wears blackface for an impression of Rock.

Rock has now stated that he valued the intention behind the impersonation.

“I’m friends with Jimmy,” Rock told The New York Times. “Jimmy’s a great guy. And he didn’t mean anything. A lot of people want to say intention doesn’t matter, but it does. And I don’t think Jimmy Fallon intended to hurt me. And he didn’t.”

Rock also declined to say that television has gone “too far” in its removal of historic comedy series that have used blackface. In recent months, comedies including Little Britain, 30 Rock and The Golden Girls have had episodes that feature the practice removed from streaming.

“If I say [they’ve gone too far], then I’m the worst guy in the world,” Rock said. “There’s literally one answer that ends my whole career. Blackface ain’t cool, OK? That’s my quote. Blackface is bad. Who needs it?

In May, Fallon apologised for his “terrible decision” to don blackface, and thanked social media users for “holding me accountable”. 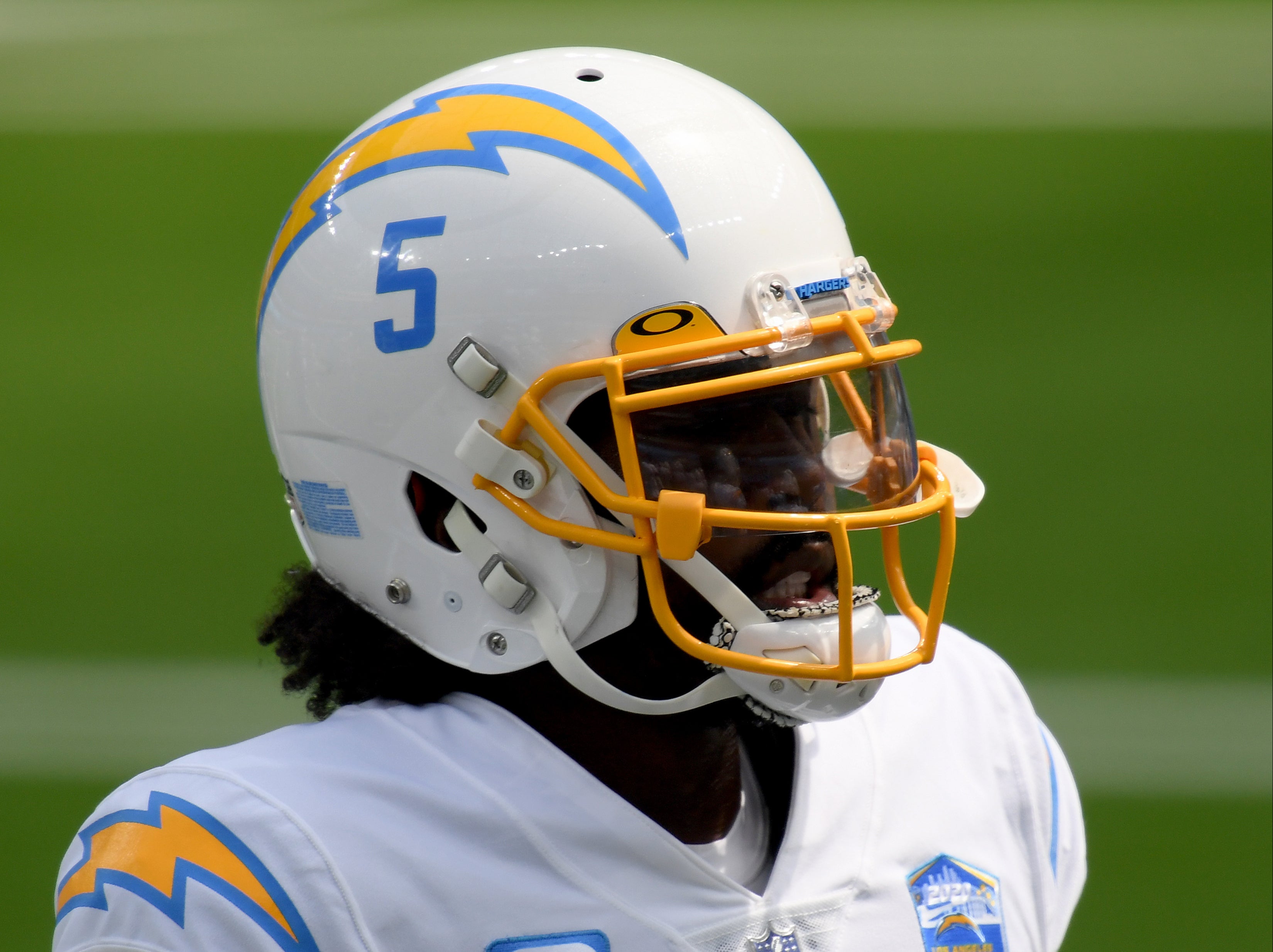 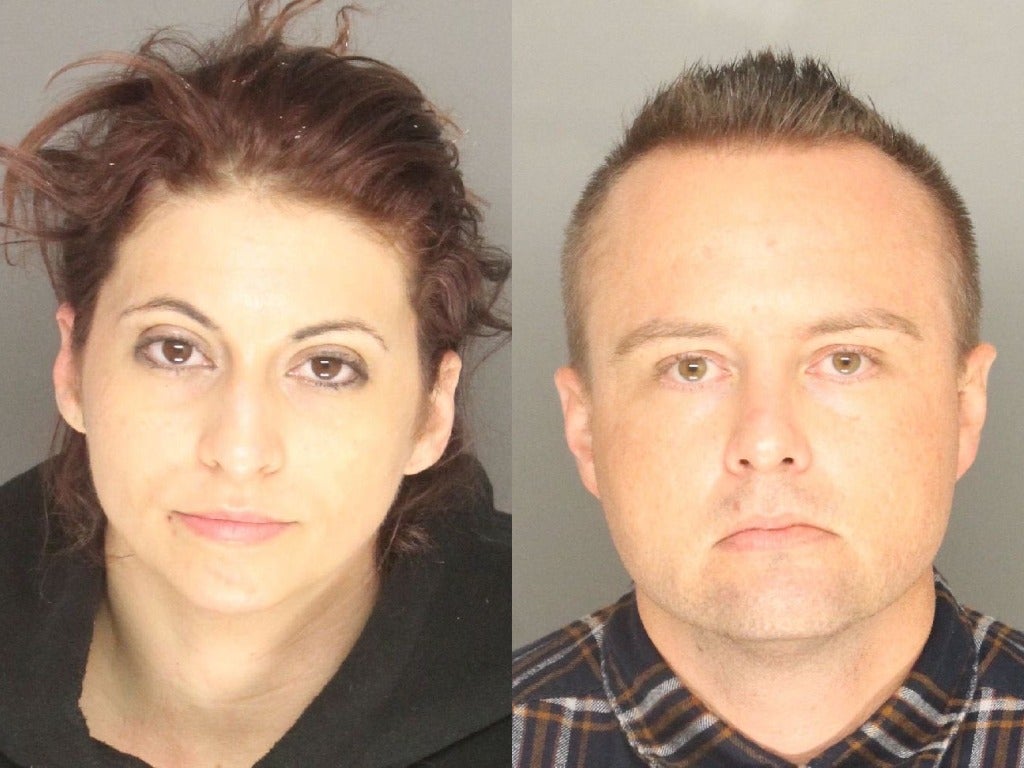