Climate change is affecting wildfires. But Newsom and legislators still need to do more

Yes, our president habitually fantasizes, distorts and lies. But to borrow an old cliché, even a broken clock is right twice a day.

One important example: Trump’s widely ridiculed comment that California needs to “rake the floor” of its forests better.

“When trees fall down … they become dry — really like a matchstick — and they can explode,” he said Monday as he met with Gov. Gavin Newsom and California officials for a briefing on our devastating wildfires.

“Also leaves. When you have dried leaves on the ground, it’s just fuel for the fires.”

He couldn’t be more correct, of course. Dried-out dead trees can explode. And forest floors do need to be cleaned. Fires start there and climb into the smaller trees, then ladder up to the big timber and soon there’s a roaring blaze.

What Trump never acknowledges, however, is that it’s his duty to be the raker-in-chief.

As Newsom gently pointed out to the president, the federal government owns 57% of California’s 33 million acres of forests — including practically the entire Sierra. The state and local governments own only 3%. The remaining 40% is privately owned.

The state sometimes helps private owners clean up their dead trees and brush, but that hasn’t worked out that well over the decades. Sacramento has only gotten serious about it in the last four years.

The Trump and Newsom administrations, however, did sign a pact last month to each clean up 500,000 acres of forestland annually for the next five years. The state has been cleaning around 400,000 acres each year, and the U.S. Forest Service about 200,000.

“The president has been talking a lot about forest management,” Wade Crowfoot, state secretary of natural resources, told me. “He talks about raking forests, exploding trees. He’s talking the talk, but he has to walk the walk on investment. They haven’t been doing enough forest management on their federal forests.”

Newsom asked Crowfoot to be respectful toward the president when they met, and he was — but with an edge.

“We want to work with you to really recognize the changing climate and what it means to our forests,” Crowfoot told the president, who’s the nation’s leading climate change denier.

“Because if we ignore that science and sort of put our head in the sand and think it’s all about vegetation management, we’re not going to succeed together protecting Californians.”

That provoked a classic Trumpism.

Crowfoot: “I wish science agreed with you.”

On “getting cooler,” one would hope that the president was merely referring to the changing seasons — it’s practically fall and pretty soon it’ll be winter. But unfortunately, that’s not likely.

“It was surreal,” Crowfoot says of the president’s remarks. “I was pretty stunned.”

It was another example of Trump fantasy.

Newsom pointed out to reporters Wednesday that the average summer temperature in California has increased from 71 degrees to 74 degrees over the last 40 years.

“There are no Democratic thermometers and no Republican thermometers,” the governor said. “If ever there was any doubt about climate change, just look” at current burning in coastal redwoods, which previously have been fire-resistant. There’s less moisture among the ancient big trees.

Newsom told Trump deferentially: “We obviously feel very strongly that the hots are getting hotter, the dries are getting drier, When we’re having heat … the likes we’ve never seen in our history … the ferocity of these fires, the drought, five-plus years losing 163 million trees to that drought — something has happened to the plumbing of the world.

“And we come from a perspective, humbly, where we submit the science is in and observed evidence is self-evident that climate change is real and that is exacerbating this.

“I think there’s an area of, at least, commonality on vegetation and forest management. But please respect — and I know you do — the difference of opinion out here as it relates to the fundamental issue of climate change.”

It wasn’t exactly kissing the president’s ring. Call it schmoozing while making a point.

Actually, I think it’s time for the governor to start blaming mismanagement of the forests as much as climate change for these horrendous wildfires. Most of us understand that global warming is real and people around the globe need to slow it. California can be a role model, but we can’t lower the planet’s thermometer ourselves — it’s beyond the state’s reach.

We do have the ability, however, to better cope with climate change in our forests by managing them better.

I called Scott Stephens, a UC Berkeley fire science professor and asked how much climate change was to blame for our wildfires.

“We have to start thinking about adaptation and not just prevention of climate change,” says Ann Veneman, who grew up on a Stanislaus County peach farm and became U.S. secretary of Agriculture, the first and only woman to hold that post. She was appointed by President George W. Bush.

“Because climate change is here. It used to be people didn’t want to talk about adaptation.”

Another message to California Democrats: Invest billions more in adapting our forests to climate change and keeping dead trees from exploding. 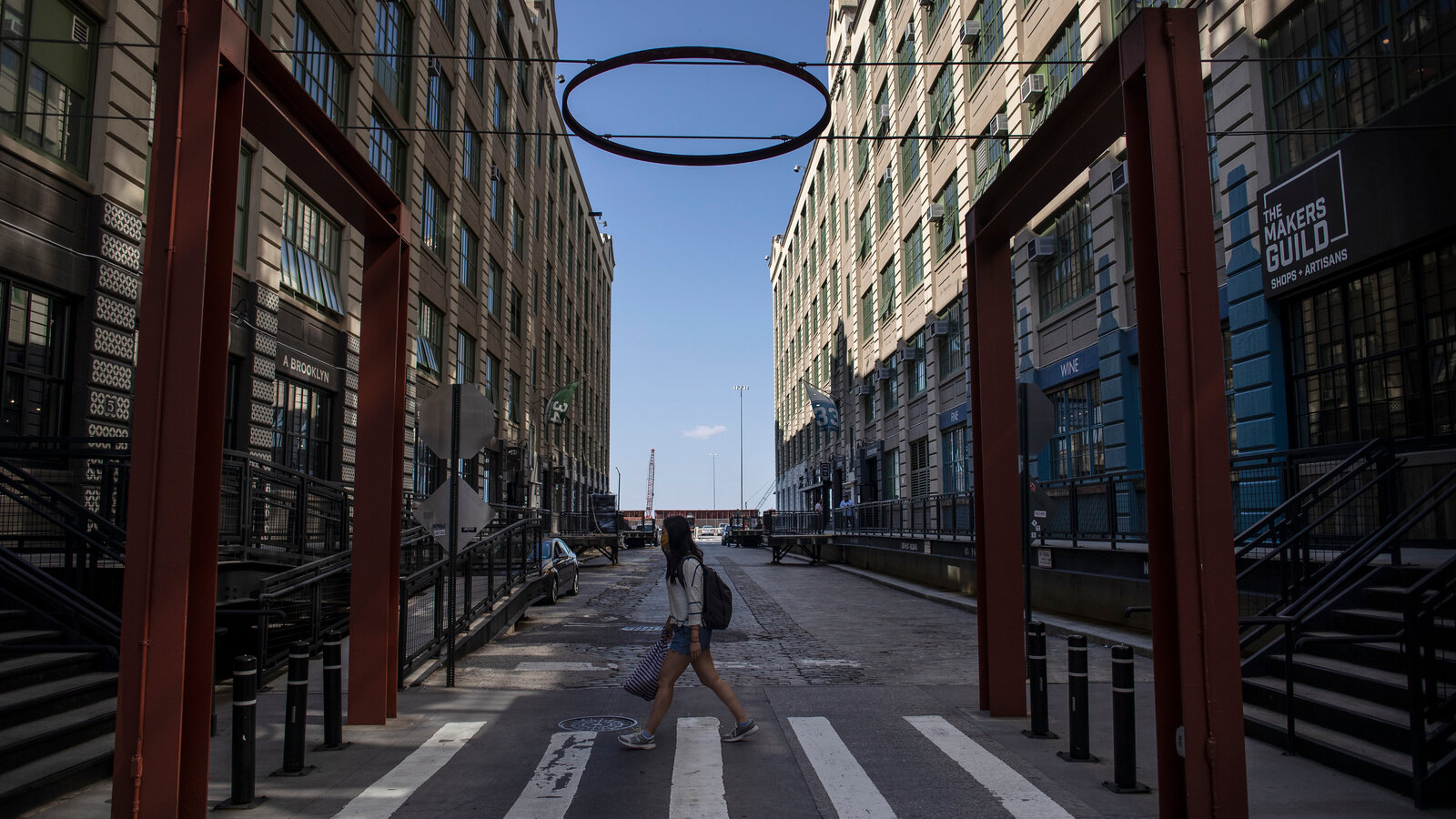 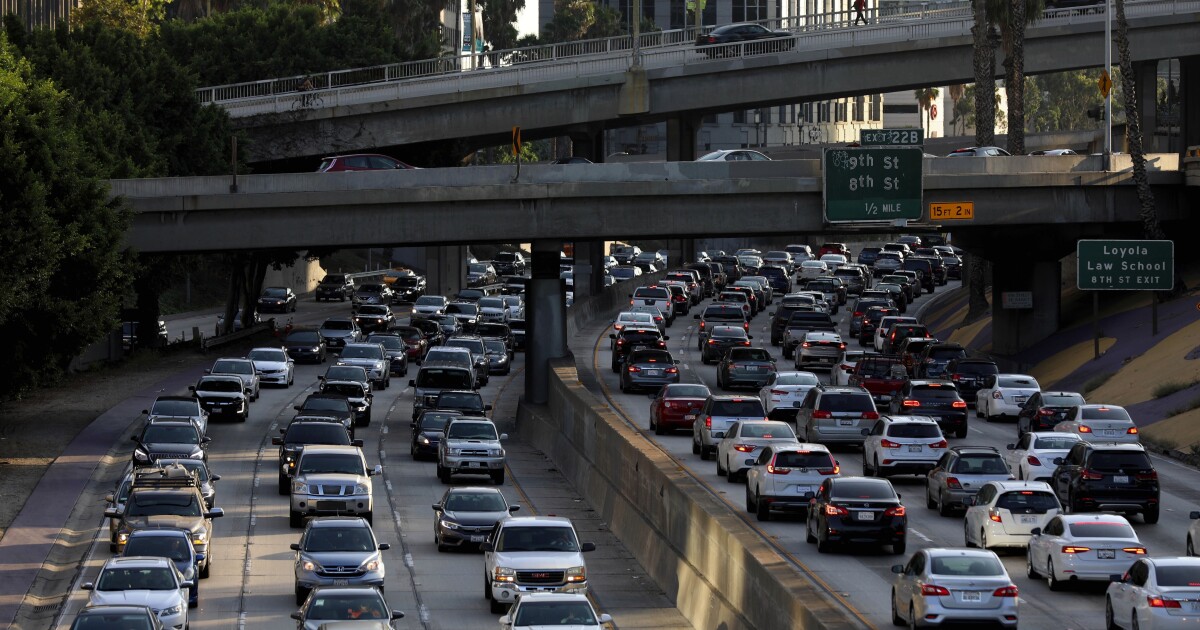