Cocoa Girl: 'We made the first UK black girls' magazine'

During lockdown, six-year-old Faith and her mother Serlina searched for magazines that represented children like her.

The realisation that there was a lack of diversity in magazines for younger girls led them to embark on designing and printing the first ever UK magazine for black girls aged seven to 14.

Since publication, Cocoa Girl has experienced a surge in sales, selling more than 11,000 copies since it launched in June - at a time when print magazine sales are in decline. 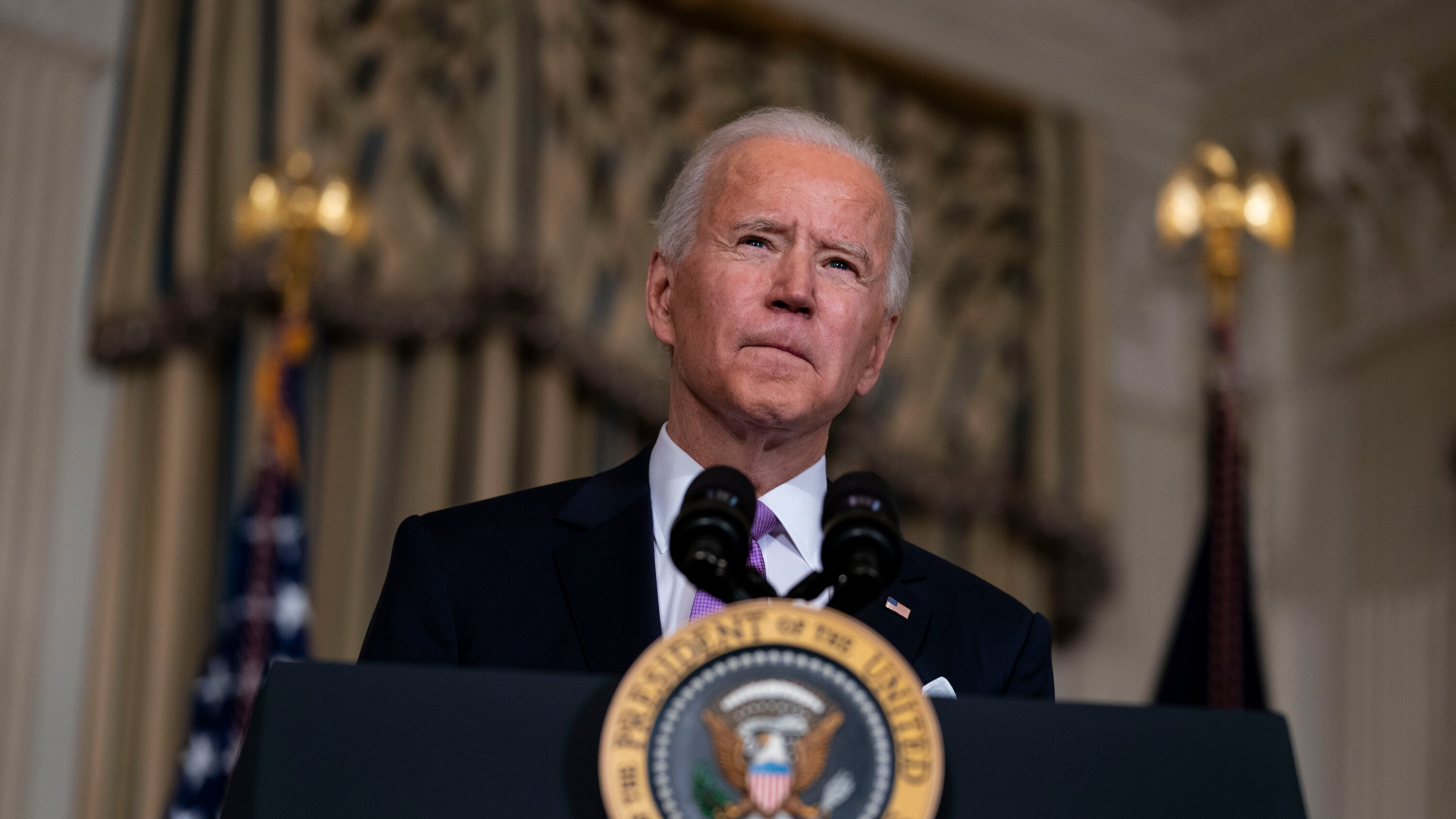 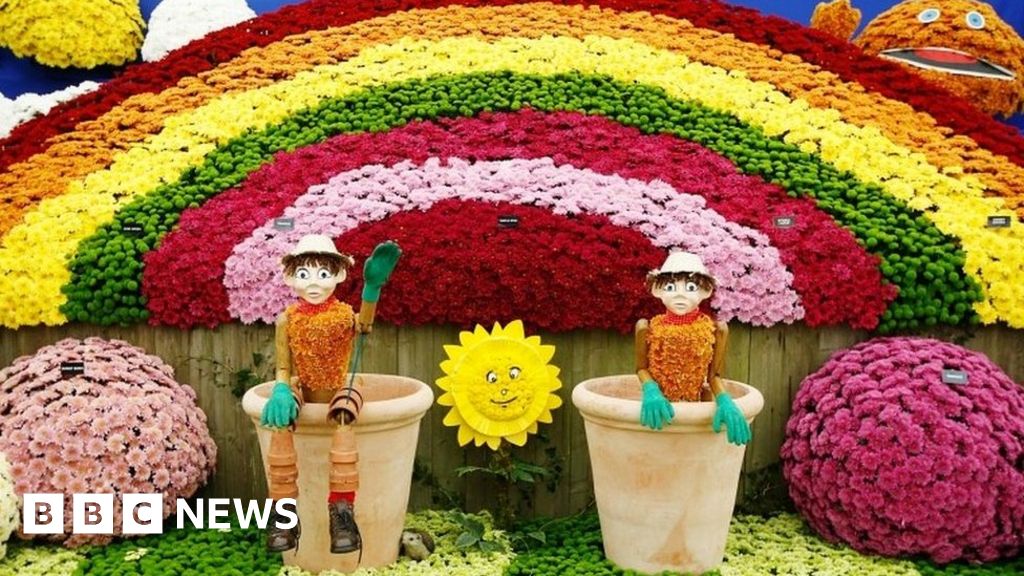 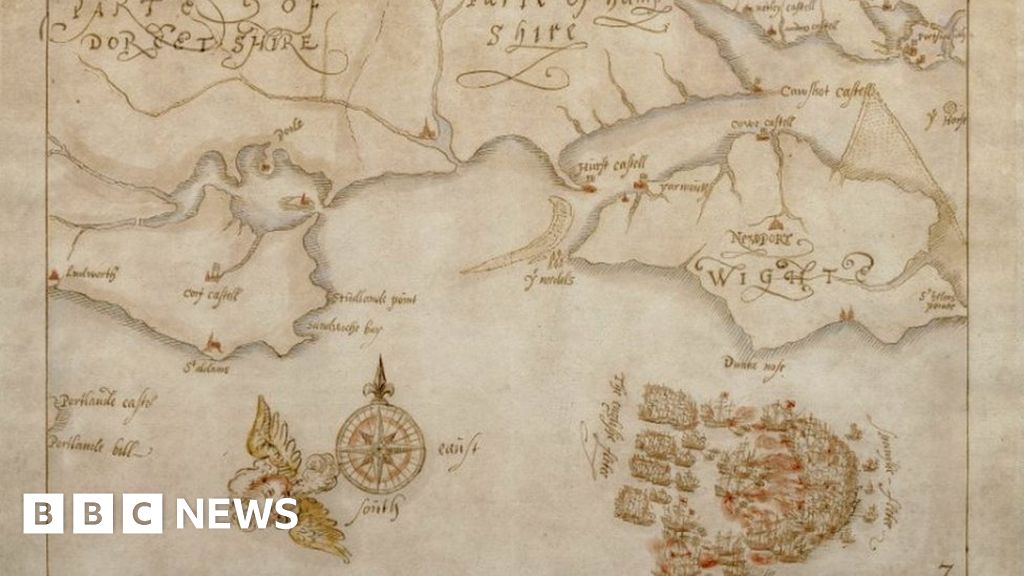