How do Milwaukee Bucks' wings Donte DiVincenzo and Grasyon Allen stack up against one another? (AP ... [+] Photo/Morry Gash)

When the Milwaukee Bucks acquired Grayson Allen via trade from the Memphis Grizzlies it was clear he was an insurance policy for the recovering Donte DiVincenzo. DiVincenzo, who held down the starting two-guard spot for all of last season until he was injured in the first round of the playoffs, is still recovering from a tendon injury in his foot and his return is unknown at this point.

Since it’s so natural to compare the two wings, let’s do just that. Here’s a non-exhaustive list of areas NBA players are expected to contribute to on the basketball court. We’ll take a brief look at how the two stack up and declare who has the advantage in each category before declaring an overall winner at the end.

This is both player’s bread and butter. Each listed at 6-foot-5, they excel at flying through the air with little worry about their own bodies and even less for that of their opponents. Both Allen and DiVincenzo have no issue yamming it home on someone or soaring for a weakside block. It’s a staple of their game and an attribute that’s too close to call.

Although neither player will be asked to do much shot creation on their own, attacking the hoop following swing passes and when the defensive attention is being given to the other Bucks’ stars is an important aspect of their role.

When it comes to this category, the players have two different mindsets. Each guy had about the same amount of drives per game last year (4.5 for DiVincenzo and 5 for Allen). However, DiVincenzo was worse at finishing around the basket (he made just 38.6 percent of his field goals on drives) and more focused on creating for his teammates. Meanwhile, Allen doesn’t possess the same willingness or ability to kick it out once he’s attacking, preferring to finish the possession himself (he shot 48.9 percent on drives). Overall, Allen’s advantage at finishing is bigger than the gap of DiVincenzo’s ability to find teammates.

Not every three is created equal which is why I broke the outside shot into two separate categories.

Neither player is afraid to pull the trigger when they have their feet set, and both averaged similar percentages in 2020-21. However, I’m going to give the tiny nod to Allen here, as he took 4.1 per game compared to DiVincenzo’s 3.5 and made a slightly higher percentage (39.9 percent to 38.1 percent).

Yet another category that is extremely close to call. In 2020-21, DiVincenzo averaged 1.3 pull-up threes per game and connected on 37.4 percent of them; Allen took 1.3 pull up threes per game and made 35.8 percent. Both players will chuck away if his man goes under a ball-screen or if the opportunity presents itself in transition. That will be valuable considering the outside shots they are sure to get in this offense.

Although neither player will be asked to be the primary ball-handlers, they will be tertiary options in the offense. Allen has taken some huge steps throughout his career in this area, improving both his ability to cut down on turnovers and find open teammates for shots. While his turnover percentage has dropped every year of his career, his assist percentage has simultaneously risen according to Cleaning the Glass. Meanwhile, DiVincenzo has improved his assist numbers while his turnovers have largely stayed the same. When you compare where their numbers are at the end of last season, it’s too close to call.

Allen’s defense is the weaker part of his game—both on and off the ball. He’s not as quick laterally as he is vertically. This puts him in precarious positions and sometimes it’s difficult for him to keep quicker ball-handlers in front of him. Still, the effort is there and he’s crafty in his own way.

As for DiVincenzo, he’s much better off-ball (more on that in a moment), but he’s no slouch when guarding the rock. He’s had a fearlessness since his rookie year and isn’t afraid to isolate against good shot creators (sometime to his own detriment). Still, his short arms and slight frame make it easy for bigger guys to bully him around the hoop while quicker guards can sometimes go around him.

Unless you’re watching a player religiously, it’s hard to get an accurate gauge of a player’s off-ball defensive ability. And I’m sorry to say I haven’t watched much of the Memphis Grizzlies over the past three years other than their games against the Bucks.

Fortunately for DiVincenzo, this is his calling card. As one of the best off-ball defenders on the squad, DiVincenzo often shoots gaps, stealing lazy passes and taking them the length of the court for easy buckets. This gambling sometimes leads to backdoor cuts from his opponents, but you take the good with the bad.

While I wouldn’t say Allen is a slouch on the boards—he’s an average defensive rebounder for his position according to Cleaning the Glass—DiVincenzo is simply elite. The Bucks’ draftee has ranked in the 85th or higher percentile for his position in both defensive and offensive rebounding in each of the last two years. He loves to fly in from the perimeter and snag clanked shots from friend and foe alike.

If we’re assigning arbitrary points to each player based on the category they won (assuming one point for a clear advantage and 0.5 points for a slight advantage), the better player appears to be DiVincenzo.

The good news is both guys are on the Bucks so we don’t have to argue over them too much. While DiVincenzo is recovering from his injury, Allen is expected to be the fifth starter. It will be an interesting internal battle to watch once he returns and both guys are 100 percent. 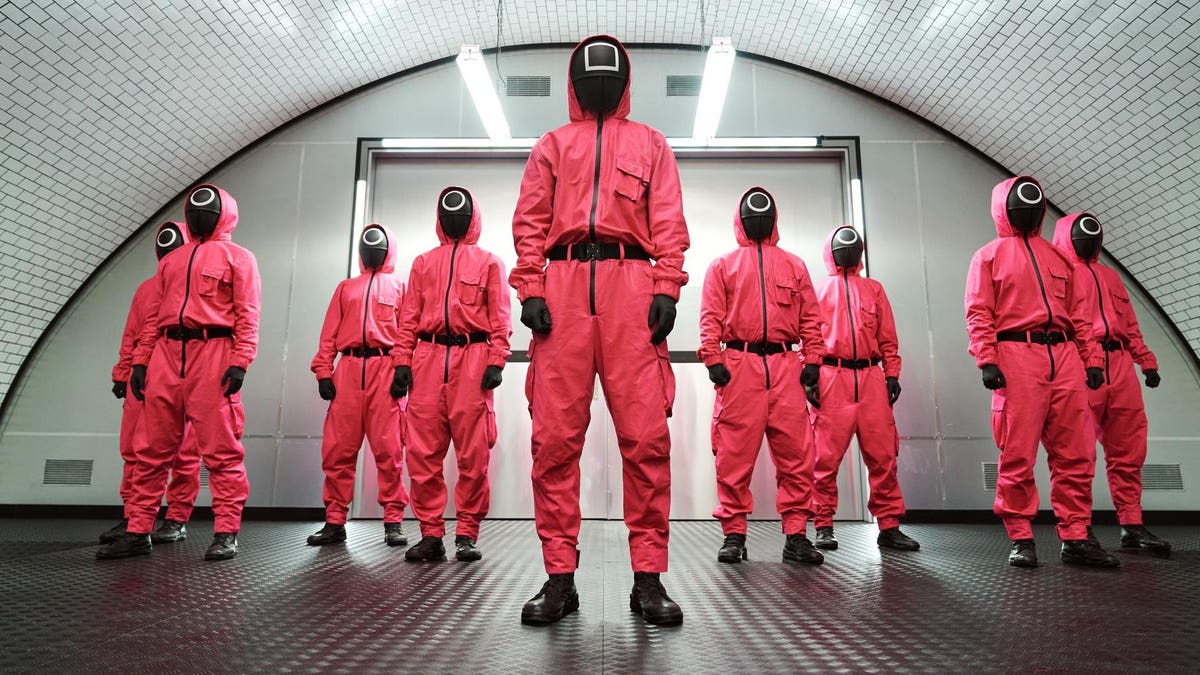 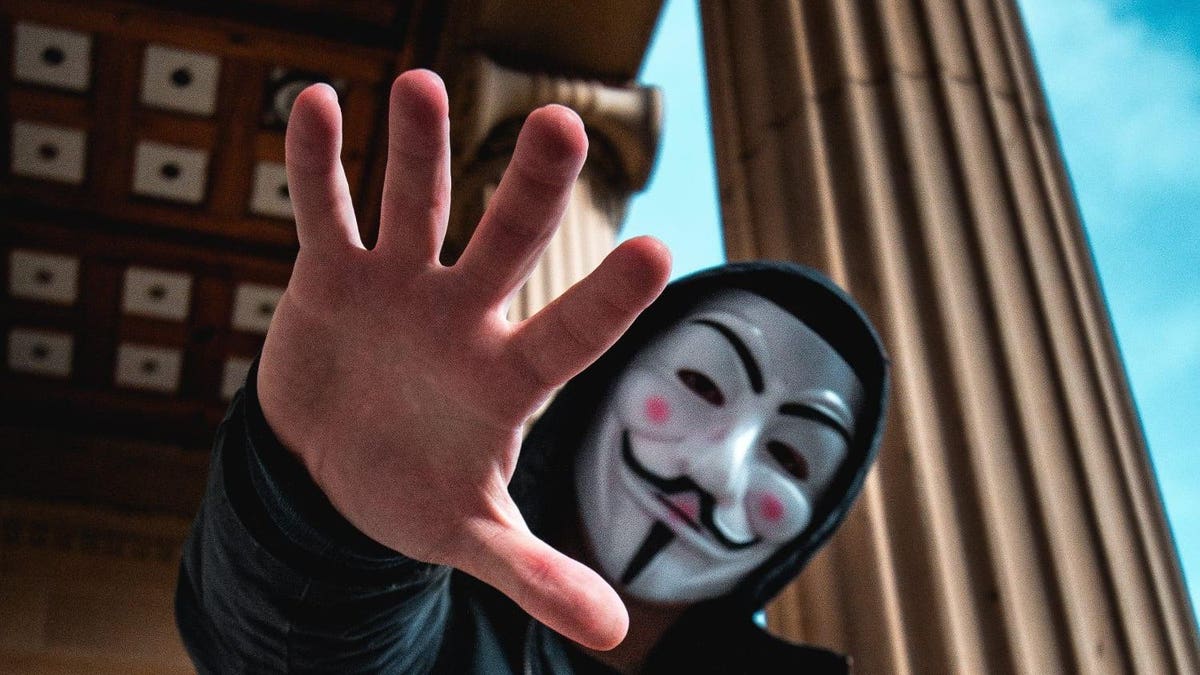 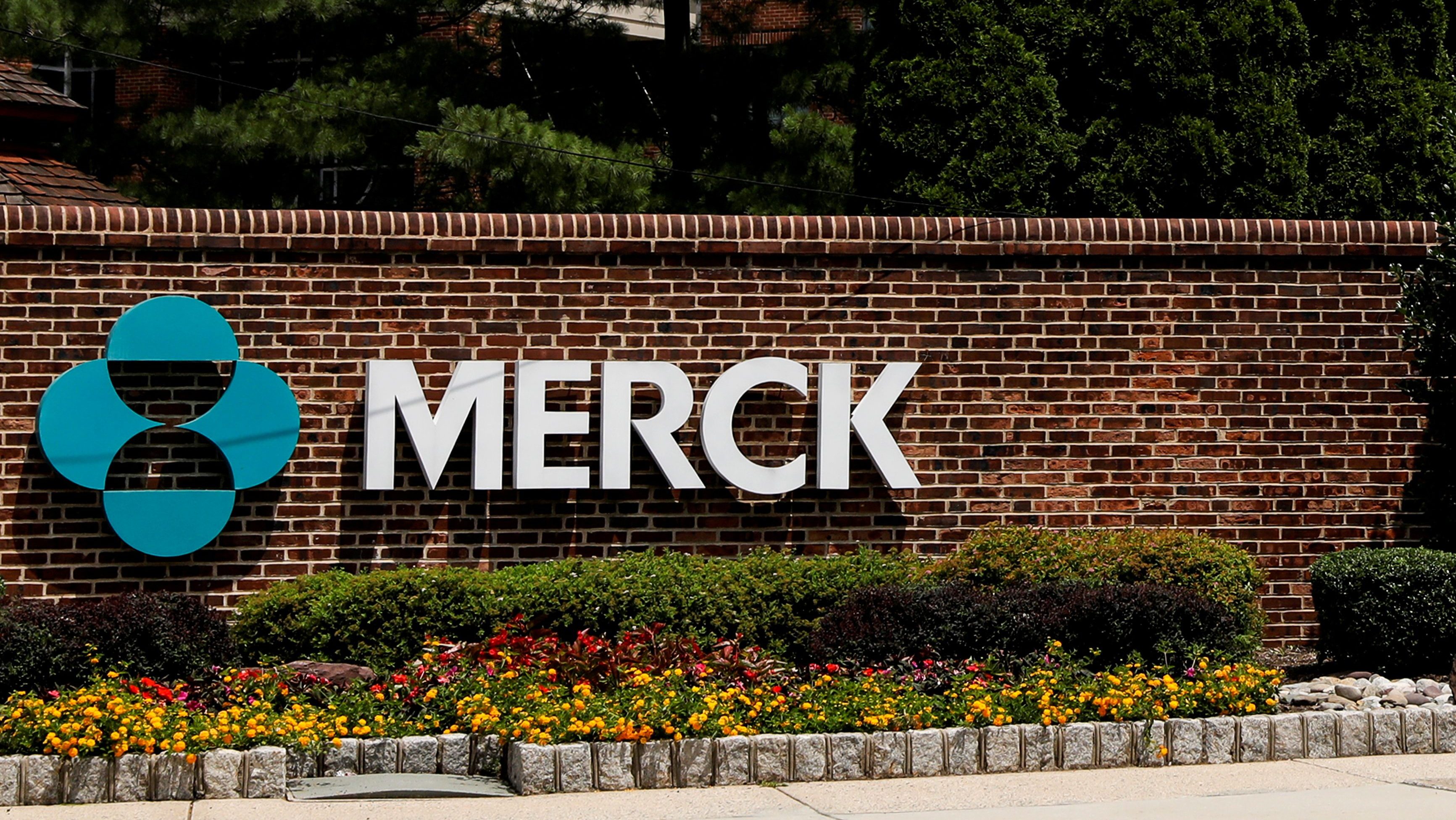