Women are being offered controversial "virginity tests" at British medical clinics, an investigation by BBC Newsbeat and 100 Women has found.

The intrusive tests are considered a violation of human rights by the World Health Organization (WHO) and United Nations, which want to see them banned.

Critics say they are unscientific, cannot prove whether someone is a virgin and can be a form of abuse.

The tests involve a vaginal examination to check if the hymen is intact.

The BBC investigation found a number of private clinics advertising "virginity repair" which, when contacted, then also offered the so-called virginity test for between £150-£300.

image captionLast year, US rapper T.I. sparked outrage after revealing he takes his daughter for a test every year to check her hymen is still intact

The BBC identified 21 clinics and managed to make inquiries with 16 of them, seven confirmed they offer "virginity testing" and several others would not clarify their position.

All said they would carry out hymen-repair surgery, which costs in the region of £1,500 to £3,000. Data from NHS England shows 69 hymen-repair procedures have been carried out in the past five years.

Newsbeat has heard the story of one woman helped by the charity Karma Nirvana, which supports victims of so-called honour-based abuse and forced marriage.

"I had a very emotionally abusive relationship with my parents who wanted me to have an arranged marriage," she says.

'Running away was my only option'

She was then threatened with a "virginity test" by her parents.

"My parents and the family of the man they wanted me to marry said I had to have a virginity test to prove I was still a virgin so the marriage could go ahead.

"I was scared and didn't really understand what it meant. I felt running away was my only option - so that's what I did."

"Triggers for honour-based abuse and forced marriage are being in a relationship, choosing your own partner and being in an intimate or sexual relationship. We know at the charity many victims in extreme cases have been killed. For other victims it might be they are disowned by family."

Virginity testing is known to be practised in at least 20 countries, according to WHO, which says there is no evidence that it can prove whether a woman or girl has had sex or not. This is because the hymen can tear for many reasons, including tampon use and exercise.

Last year, US rapper T.I. sparked outrage after admitting during a podcast he takes his daughter for a test every year to check her hymen is still intact.

Meanwhile, the BBC has also found hymen-repair kits being sold online for £50, which claim to restore virginity.

One kit purchased for £104 arrived from Germany. It contained 60ml of vagina tightening gel, plastic tweezers, a blood capsule and three sachets that appear to contain fake blood. There were no instructions on how to use the kit.

Dr Ashfaq Khan is a gynaecologist who regularly gets requests from patients for virginity testing and hymen repair.

"I don't understand why it is not illegal in the UK, it should be made illegal," he says.

"The whole idea the absence of part of the hymen means you're not a virgin is wrong first of all. It can be torn for various reasons, and if I was to say 'it is torn, I need to repair it' and then I can give you a certificate, that means I am giving a false certificate."

He believes more action against the practice is needed.

"The same way we push FGM issues brilliantly, as world leaders highlighting the problem of FGM," he tells Newsbeat.

"And to me this is another crime - and we are associating ourselves with a procedure which is ethically and morally not correct."

Earlier this year, the Middle Eastern Women and Society Organisation started a campaign to ban "virginity testing", and called for more education around the topic.

Founder Halaleh Taheri said: "Although we would like to eventually ban hymen repair, banning the practice without proper education will only do more harm than good. The only reason these practices are in business is because of this backward mentality concerning virginity.

"If we were to help educate our communities and to reverse this belief, then there would be no need for hymen reconstruction. It would go out of business on its own." 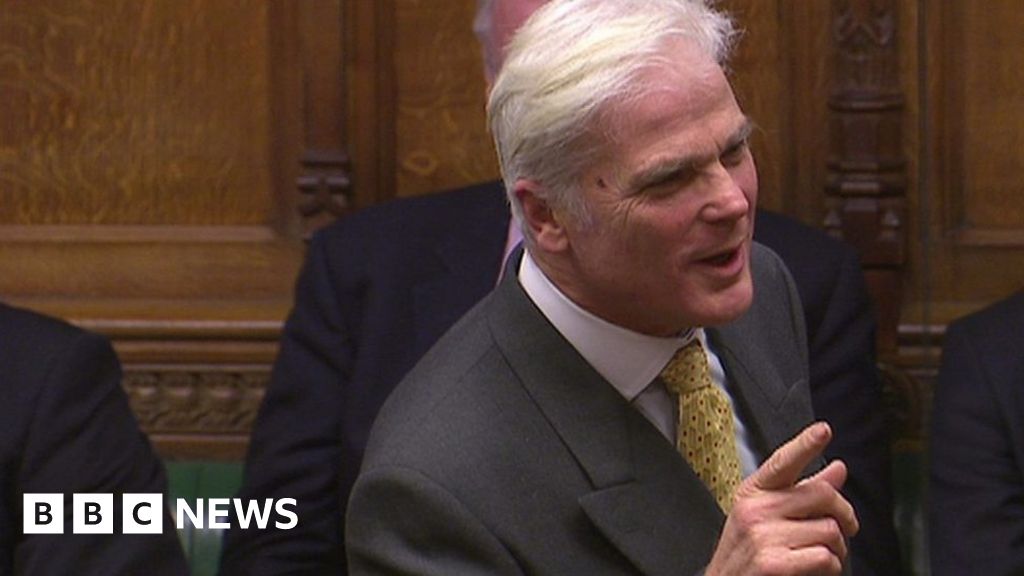 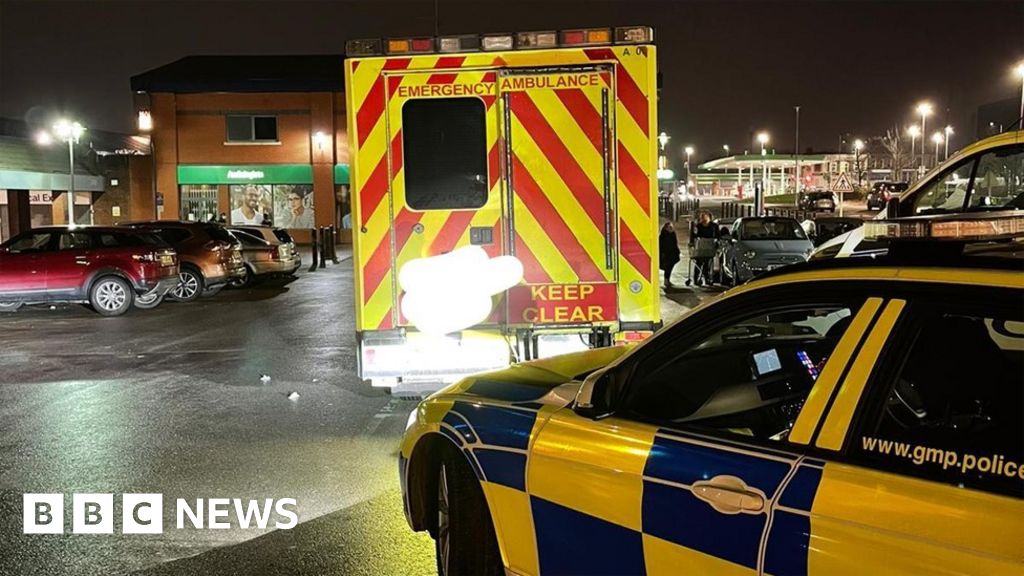