MPs will vote later on the government's proposals for stricter tiers across England after a debate in the Commons.

More than 55 million people will enter the two toughest tiers from 00:01 GMT on Wednesday if the plans are approved.

A number of Conservative MPs have criticised the Covid-19 restrictions, saying the "wheels are coming off the government's arguments" to impose them.

But with both Labour and the SNP abstaining from the vote, the measures are expected to pass.

The government announced last week that its tougher three tiers to tackle the virus would come into force when England's current lockdown ends in the early hours of Wednesday.

It will see the country placed into one of three tiers - medium (one), high (two) and very high (three) - but the majority of the population will face the higher range of restrictions.

In tier two, people are not allowed to mix with anyone outside their household or support bubble indoors, although they can socialise in groups of up to six outdoors.

And in tier three, people must not mix with anyone outside their household or support bubble indoors, or at most outdoor venues.

Labour leader Sir Keir Starmer said he had "serious misgivings" about the government's plans - but said it was "in the national interest" to not vote against them to ensure some restrictions remained in place.

However a No 10 spokesman accused Sir Keir of "playing politics in the middle of a global pandemic", rather than "working with the government".

Tory backbenchers - including the lockdown-sceptic Covid Recovery Group (CRG) of MPs - have criticised the plans and had called on the government to publish data showing its reasoning for the measures, and the economic impacts.

But the government report - published on Monday - said it was "not possible to forecast the precise economic impact of a specific change to a specific restriction with confidence".

The chairman of the Treasury Committee, Tory MP Mel Stride, called it a "rehashed document [that] offers very little further in economic terms".

Prime Minister Boris Johnson stood by his plans to fight coronavirus, saying on Monday: "We can't afford to take our foot off the throat of the beast... to let it out of control again."

Mr Johnson said he "understood people's frustration" with the stricter tiers, adding: "The tiering system is tough, but it is designed to be tough to keep [the virus] under control.

"What we can't do is forsake and abandon all the gains we have made now just when we are starting to see real progress in the science."

The remarks came after he appealed to his party in two letters over the weekend for their support, and promised they could vote again on the measures in January - with the possibility the tier system could end on 3 February.

The chair of the CRG, Tory MP Mark Harper, repeated accusations that the government's modelling on deaths and hospital capacity had been wrong, adding: "We have asked repeatedly for the information that vindicates these hospital projections and they have not been forthcoming."

The prime minister is due to open the debate, which is scheduled to begin at 12:45, with Health Secretary Matt Hancock set to close it.

media captionBoris Johnson says the “plan through to Easter” would see areas “come down in the tiers they are in”.

Labour leader Sir Keir defended his party's decision to abstain on the vote for measures, saying it was "better that these regulations can be amended and put in place than if there are no regulations".

He said the "serious misgivings" he had included the performance of the test and trace system and "real concerns" over the level of economic support for those in the highest tiers.

But Sir Keir added: "Although the number of cases is coming down as a result of lockdown, the virus is still a significant risk and in principle we accept there are going to have to be continued restrictions."

However, one Labour MP, Richard Burgon, has already said he will vote against the tier system, arguing that it will fail to lower the infection rate and make another lockdown more likely.

Liberal Democrat leader Sir Ed Davey described the system as "chaotic" and said his party would not back the measures until the prime minister addressed their concerns - such as working with local authorities and supporting pubs.

The SNP said it would abstain as the measures only affect England.

On Monday, the Department of Health said a further 12,330 people had tested positive for coronavirus in the UK, while a further 205 deaths had been reported within 28 days of a positive test, taking the death toll by that measure to 58,448. 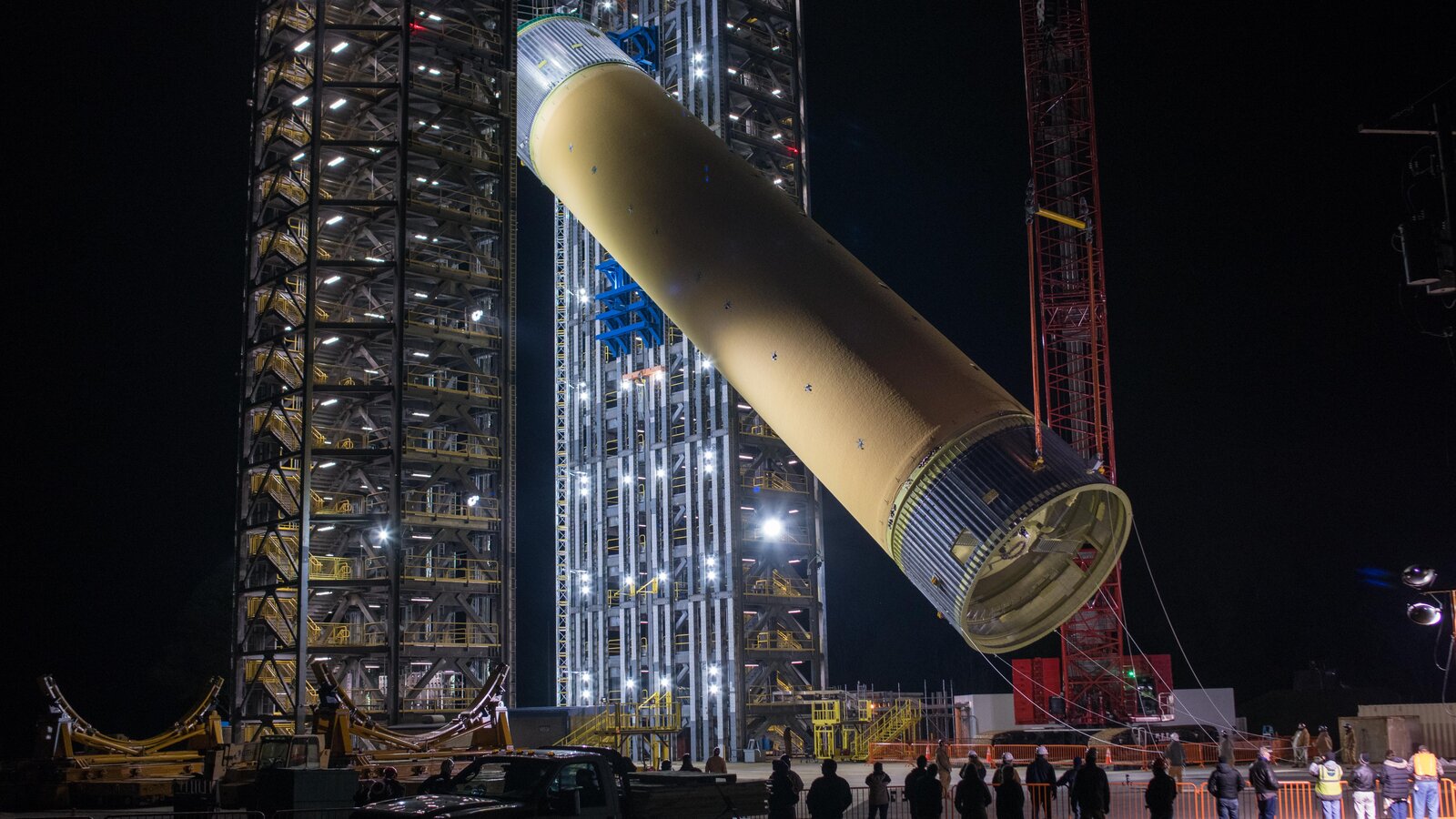 NASA Cuts Short Test of Its Giant Rocket to the Moon 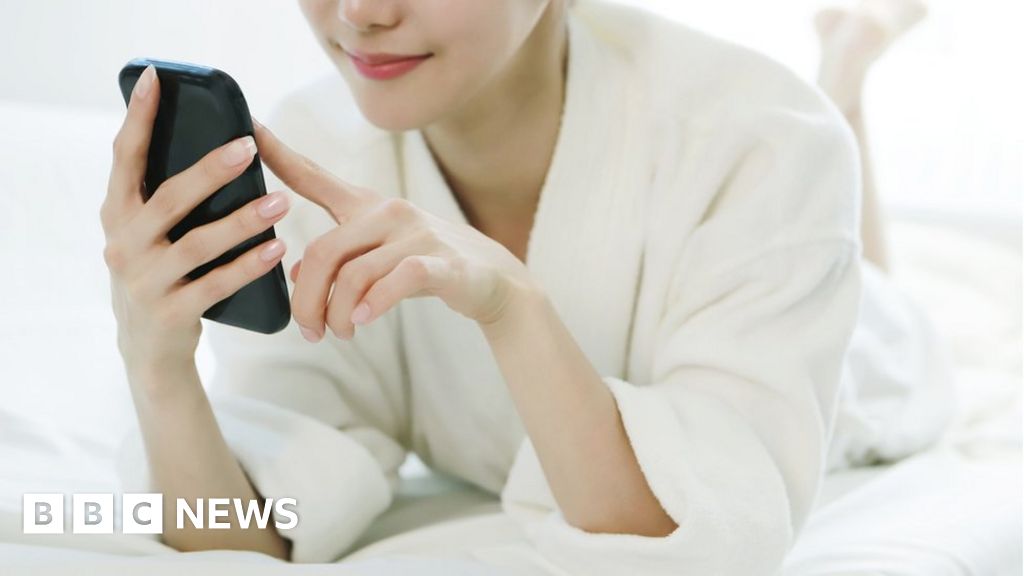