Areas including Newcastle, Sunderland and County Durham are due to be put under the new measures.

These could include restrictions on households mixing and pubs being ordered to close earlier.

the Sun: "The only way to make sure the country is able to enjoy Christmas is to be tough now."

Mr Johnson previously said the government was doing "everything in our power" to avoid another nationwide lockdown.

The PM also told the Sun that the government is promising £546m as part of a plan to help protect care homes from coronavirus this winter.

A full announcement detailing the new measures for the North East is expected later on Thursday.

"The number of cases has been rising rapidly in many parts of the country, but in particular in the North East, and so a decision has been made to impose further restrictions there," Communities Secretary Robert Jenrick told ITV's Peston programme on Wednesday.

"And a full announcement will be made tomorrow and so people living in that part of the country should watch out for that. And the measures will come into play at midnight on Thursday evening."

MPs from the area met with Health Minister Nadine Dorries on Wednesday evening.

He said a Labour MP told him measures would include pubs closing at 22:00 BST, no mixing with other households and public transport only for essential travel.

'Not a full lockdown'

In a series of tweets, Mr Forbes denied that the new restrictions meant the area was headed for "lockdown" - and it was "about re-introducing social distancing where the evidence says it is slipping".

The North East has seen a resurgence of coronavirus in recent weeks and four boroughs were last week placed on the government's watchlist for areas needing "enhanced support".

BBC analysis of the government's figures shows that as of Wednesday, Bolton had the highest rate in England at 204.1 per 100,000 people in the week to 13 September.

In total there were 1,106 new cases in a seven-day period.

A spokesman for the Department of Health and Social Care said: "We constantly monitor infection rates across the country and keep all measures under review in consultation with local leaders.

"Any changes to local restrictions will be announced in the usual way."

Other parts of the UK, including Birmingham and Greater Manchester, are already subject to increased measures.

In an interview with the Sun newspaper on Thursday, Mr Johnson compared the graph showing UK virus cases to the humps on a camel's back, saying the aim is to "stop the surge" in cases and "flatten the second hump".

He said he did not want to lock down sections of the economy, but that the government "will be looking at" requiring pubs to close early.

On Wednesday, Boris Johnson told a committee of MPs a second national lockdown would be potentially "disastrous" for the UK.

He admitted there was not enough testing capacity - amid widespread reports of difficulties obtaining them - and said new nationwide restrictions such as the "rule of six" were necessary to "defeat" the disease.

Coronavirus cases across the UK increased by 3,991, taking the total to 378,219, according to figures from the government.

While parts of the north west of England have consistently had the highest rates of new infections for some time now, areas of the North East have also been reporting big increases.

The rise in South Tyneside was also very large, up from 70 cases in the last week of August to 141 in the week to 13 September.

Parts of the region are recording rates they haven't seen since May, when the country was still subject to most of the full lockdown measures.

Testing capacity has increased since then but there have been shortages due to the recent surge in demand. 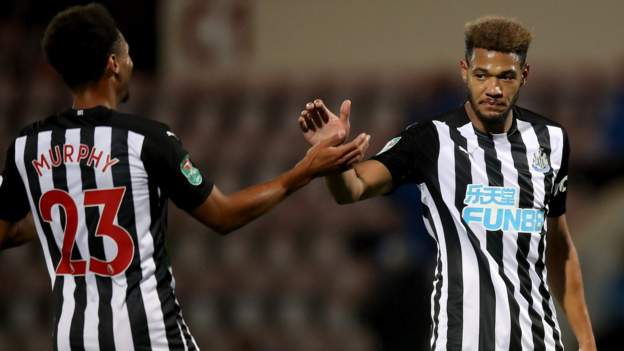 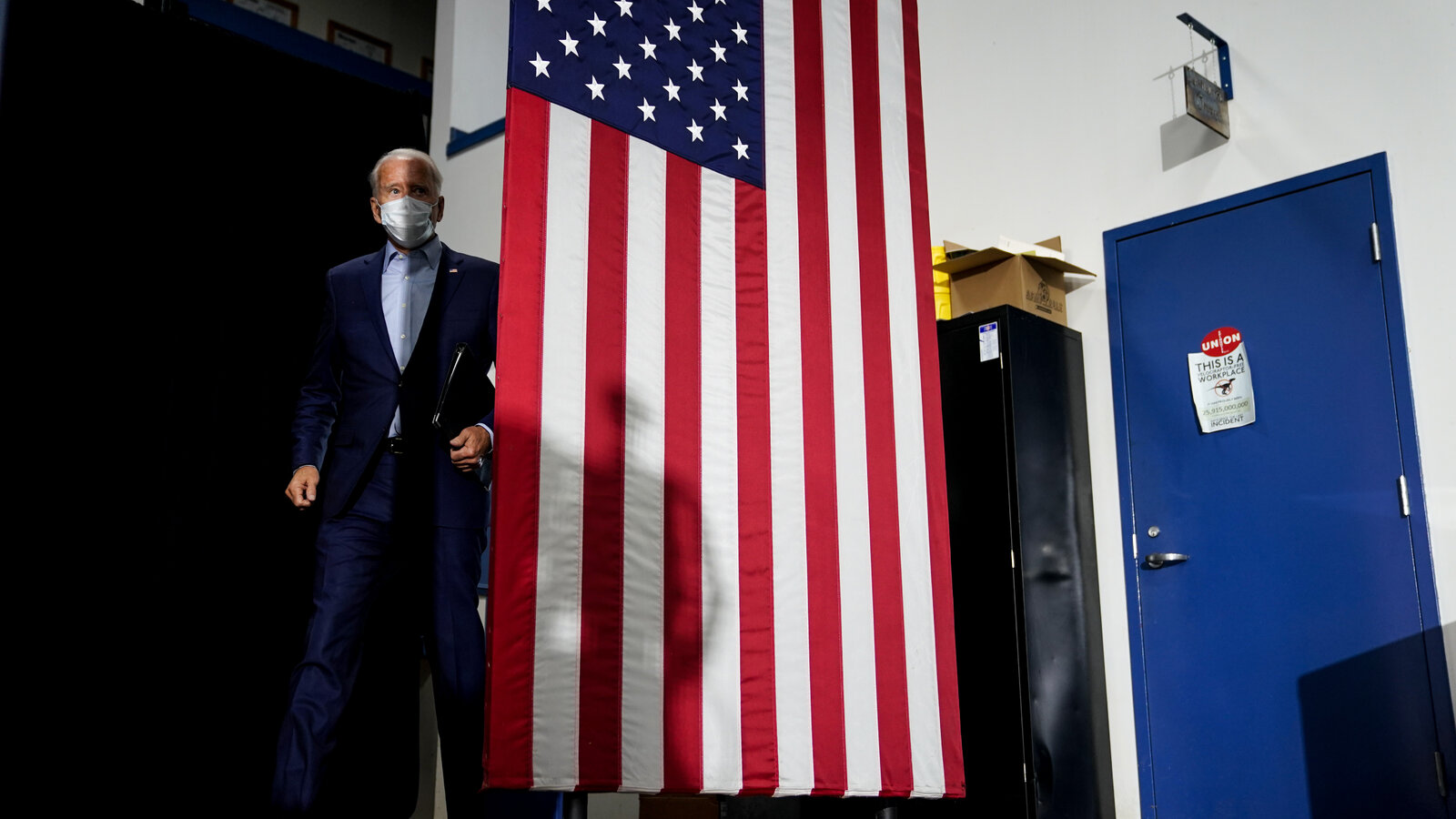