Coronavirus: Which restaurants are offering cheap meals in August? 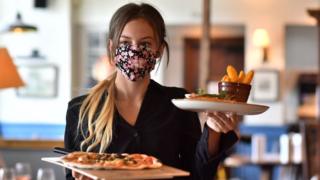 Diners will soon be able to get money off their bill on certain days in August to encourage a return to cafes, pubs and restaurants.

It's hoped the ''eat out to help out'' scheme will provide a boost to the struggling hospitality industry, now that the national lockdown is easing.

A list of participating restaurants is now available, with more than 32,000 venues signed up to take part so far.

How does the scheme work?

The promotion gives people a discount of up to 50% when eating or drinking soft drinks in a participating restaurant or other food establishment.

It is valid all day Monday, Tuesday and Wednesday from 3 to 31 August, in all parts of the UK that are not in a local lockdown.

The maximum discount available is £10 per person when you eat or drink in.

Food and drink will appear on the menu at full price, and the restaurant will deduct the money off the bill and claim it back from the government.

How do I get the discount?

The discount is only available on food and drink that you intend to consume on the premises, and can be used as many times as you like.

There is no limit on how many people can use the discount in one party, and it includes children.

Participating venues are supposed to offer the full 50% discount all day Monday to Wednesday and across the whole food and soft drink menu.

There's no minimum spend and you don't have to order food to be eligible, for example a £3 coffee would cost £1.50 under the scheme.

The offer can be used in combination with any other promotions and discounts being offered by the venue.

Which food and drink places are taking part?

Lots of local, independent pubs restaurants and cafes are taking part, as well as big chains.

Establishments can choose whether to sign up, and can join the scheme at any point. They need to register online and will be able to claim the money back and have it refunded within five working days,

To be eligible they must have a designated dining or drinking area, or access to one, and have been registered with their local authority since at least 7 July 2020. Businesses that have used the furlough scheme can apply.

A full list of places taking part has been published, allow people to search for participating venues within a two-mile radius.

Chains that have signed up so far include:

What is not included?

The discount cannot be used on alcoholic drinks, service charges or food for a private function or event.

As the idea is to encourage people to eat in, establishments that are takeaway-only are not eligible.

Neither are catering services, bed and breakfasts or mobile food vans.

Businesses must have the facilities for people to dine in to take part, so venues offering informal seating in an area that does not belong to them are not included. 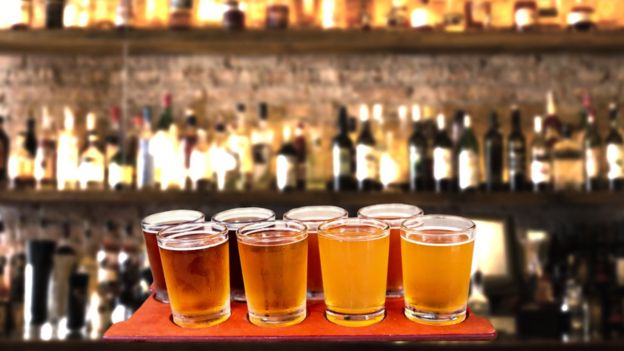 3.2 millionworkers in the sector

99%of hospitality businesses are SMEs

67%expect it will be "months" before going to a restaurant

Why is 'eat out to help out' being introduced?

To help get struggling cafes, restaurants and pubs back on their feet.

Hospitality is one of the biggest employers in the UK and has been hit especially hard by the lockdown measures. In April 80% of venues closed, and 1.4 million hospitality workers have been placed on furlough, the highest proportion of any sector.

Some venues have been able to provide a takeaway service during lockdown. But this often means lower average spending per head and fewer people employed, and it is not an option for some businesses.

In August, when many premises will have reopened, the government hopes diners will be enticed in by the discount on offer. It also wants it to boost confidence in going out, and increase footfall at the quieter end of the week.

A survey published earlier this month suggested that many Britons felt uncomfortable about eating at a restaurant. The Office for National Statistics (ONS) said just over two-in-10 adults were happy to have a sit-down meal.

The scheme is being used alongside other targeted help such as a cut in VAT for hospitality and tourism businesses.

Why has the scheme been criticised?

Several fast-food chains have suggested they will take part in the scheme, drawing criticism from some anti-obesity campaigners. The National Obesity Forum, for example, has said it would be a ''green light to promote junk food''.

As capacity will be an issue for many restaurants, Helen Miller of the Institute for Fiscal Studies think tanks suggests that including takeaways in the scheme would have been ''more effective in increasing output without compromising social distancing".

The SNP's Alison Thewliss argued the money could be better spent on increasing the child portion of universal credit and child tax credits to ''help families put food on the table...these parents are not eating out, some of these parents are barely eating." 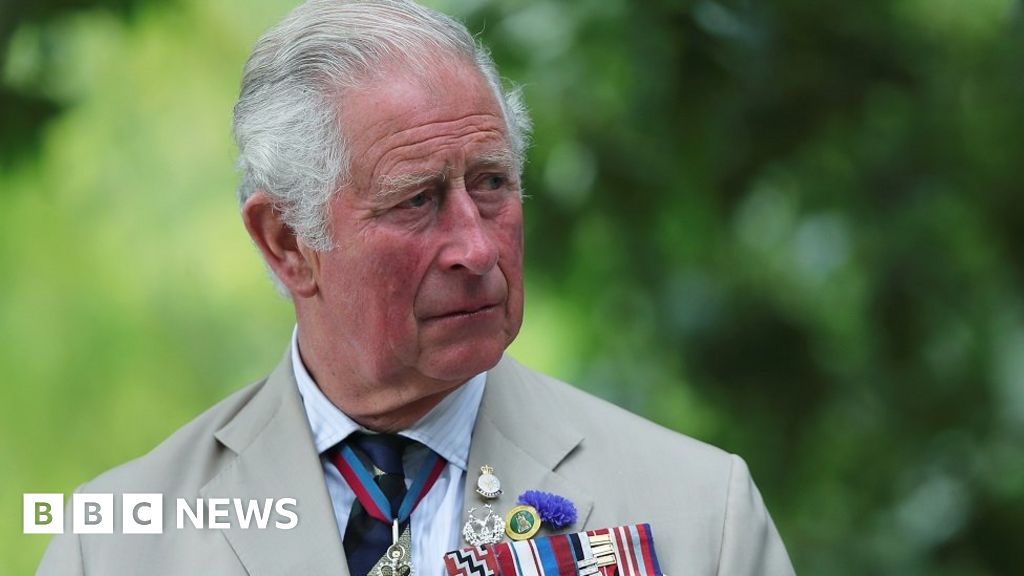 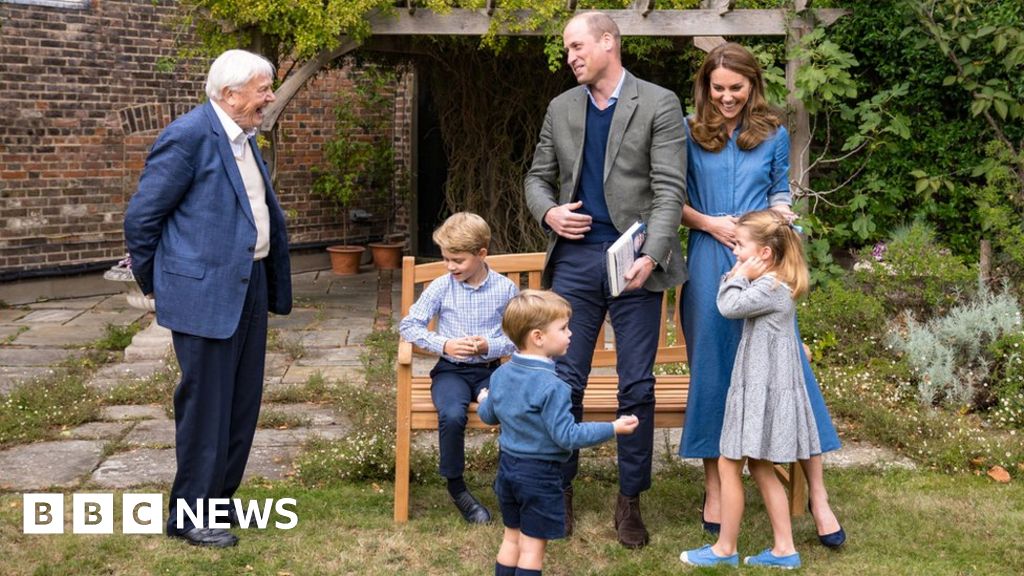 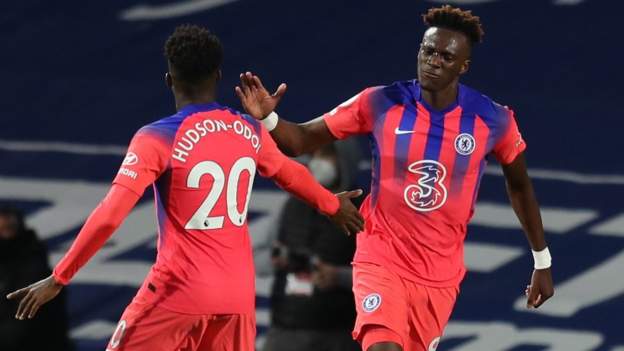 Chelsea come from 3-0 down to draw at West Brom