Police investigating the murder of a police officer in south London have arrested a man on suspicion of supplying a firearm.

Sgt Matiu Ratana, from New Zealand, died in hospital on Friday after being shot in Croydon as a handcuffed suspect was being taken into custody.

Officers made the arrest at about 02:00 BST in Norwich.

The suspect in the shooting, who is thought to have shot himself, remains in a critical condition in hospital. 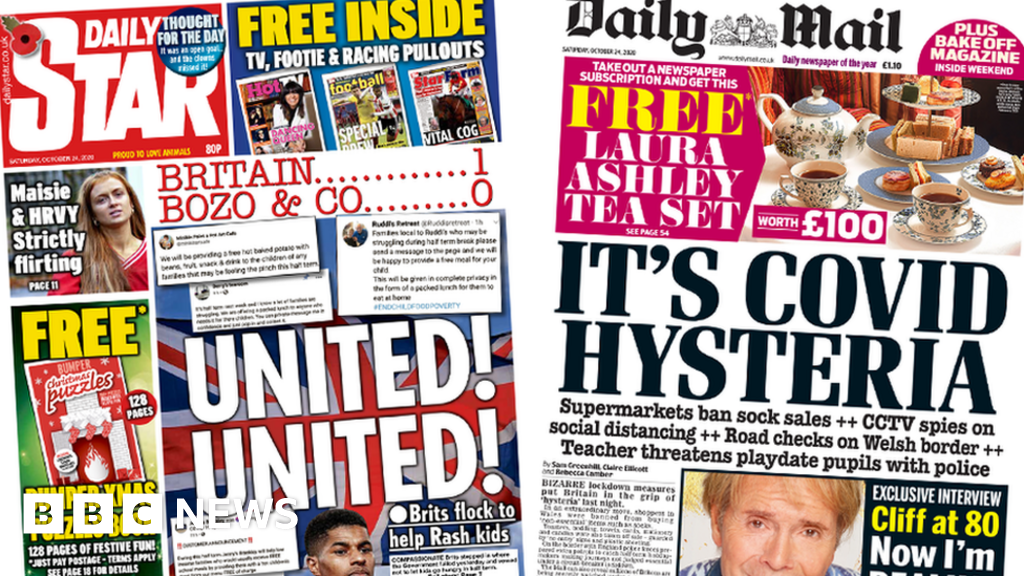 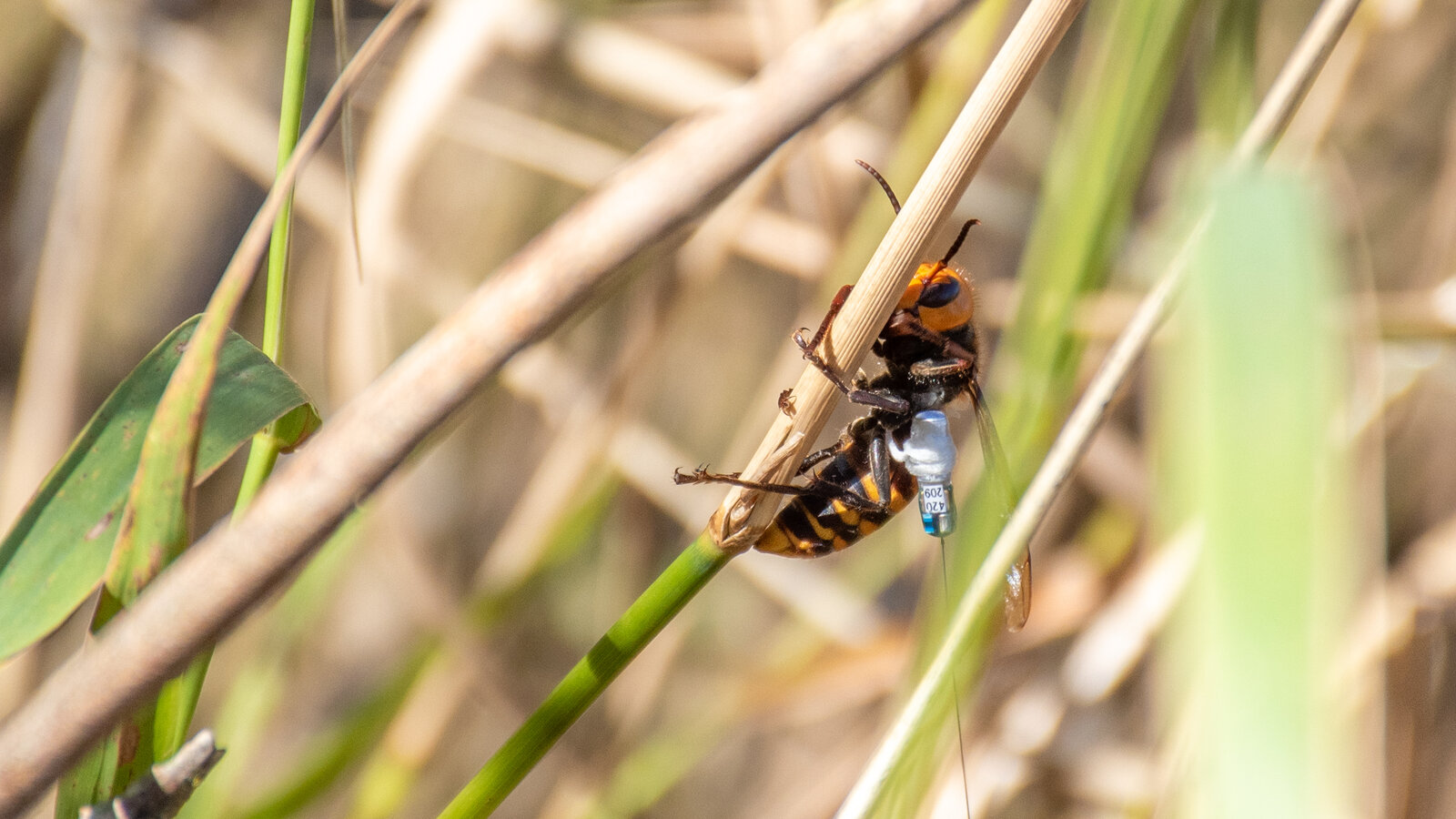 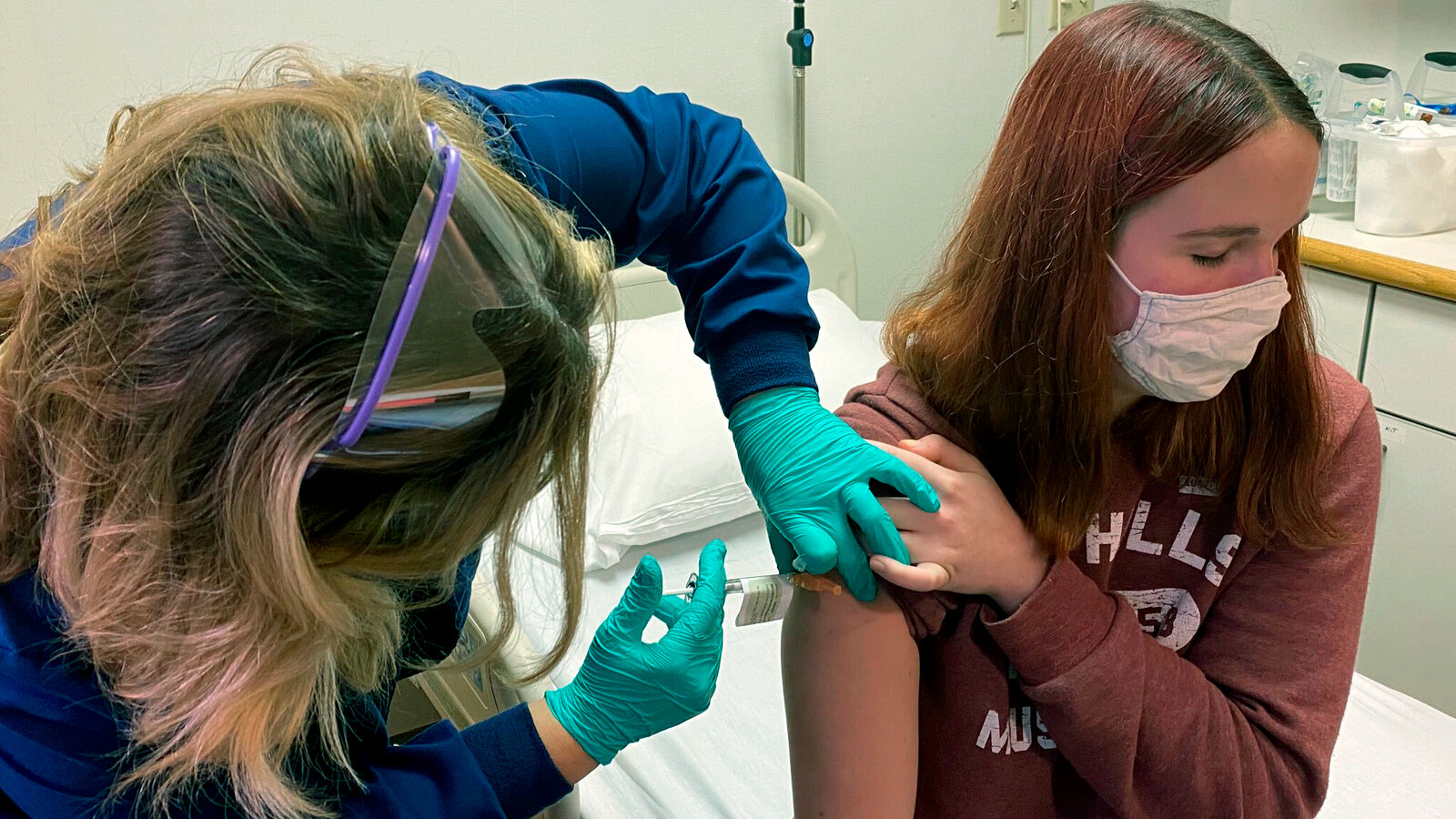