The intervention was the earliest action yet known in an effort by Gov. Andrew M. Cuomo that concealed how many nursing home residents died in the pandemic. 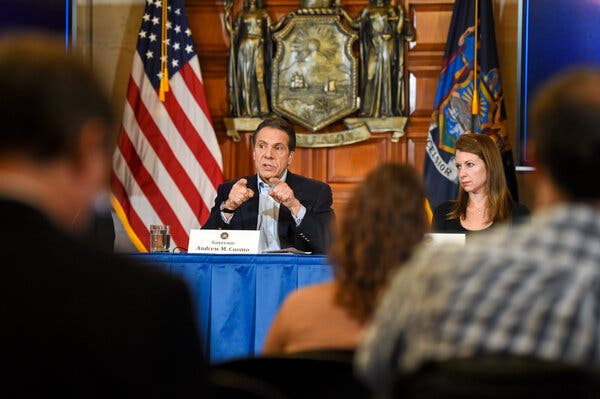 Gov. Andrew M. Cuomo of New York has been under increasing political pressure for obscuring the full scope of nursing home deaths in the pandemic.Credit...Cindy Schultz for The New York Times

Top aides to Gov. Andrew M. Cuomo were alarmed: A report written by state health officials had just landed, and it included a count of how many nursing home residents in New York had died in the pandemic.

The number — more than 9,000 by that point in June — was not public, and the governor’s most senior aides wanted to keep it that way. They rewrote the report to take it out, according to interviews and documents reviewed by The New York Times.

The extraordinary intervention, which came just as Mr. Cuomo was starting to write a book on his pandemic achievements, was the earliest act yet known in what critics have called a monthslong effort by the governor and his aides to obscure the full scope of nursing home deaths.

After the state attorney general revealed earlier this year that thousands of deaths of nursing home residents had been undercounted, Mr. Cuomo finally released the complete data, saying he had withheld it out of concern that the Trump administration might pursue a politically motivated inquiry into the state’s handling of the outbreak in nursing homes.

But Mr. Cuomo and his aides actually began concealing the numbers months earlier, as his aides were battling their own top health officials, and well before requests for data arrived from federal authorities, according to documents and interviews with six people with direct knowledge of the discussions, who requested anonymity to describe the closed-door debates.

The central role played by the governor’s top aides reflected the lengths to which Mr. Cuomo has gone in the middle of a deadly pandemic to control data, brush aside public health expertise and bolster his position as a national leader in the fight against the coronavirus.

As the nursing home report was being written, the Health Department’s data — contained in a chart reviewed by The Times that was included in a draft — put the death toll roughly 50 percent higher than the figure then being cited publicly by the Cuomo administration.

The Health Department worked on the report with McKinsey, a consulting firm hired by Mr. Cuomo to help with the pandemic response. The chart they created compared nursing home deaths in New York with other states. New York’s total of 9,250 deaths far exceeded that of the next-highest state, New Jersey, which had 6,150 at the time.

The changes sought by the governor’s aides fueled bitter exchanges with health officials working on the report. The conflict punctuated an already tense and devolving relationship between Mr. Cuomo and his Health Department, one that would fuel an exodus of the state’s top public health officials. 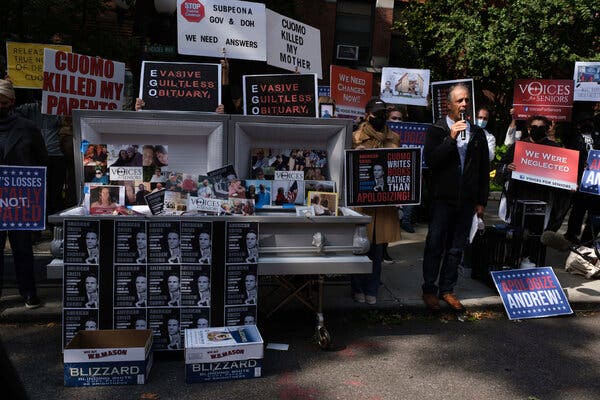 Mr. Cuomo has faced some criticism for an order, issued early in the pandemic, that told nursing homes they could not turn away patients who had tested positive for the coronavirus. Credit...Yuki Iwamura/Associated Press

In the past week, Mr. Cuomo’s once seemingly unshakable grip on power has been buffeted by a wave of scandal. Three women have accused the governor of inappropriate conduct, including workplace sexual harassment. On Wednesday, he publicly apologized for his actions, which are soon to be subjected to an independent investigation overseen by the state attorney general.

The crisis over Mr. Cuomo’s behavior with women came just as his administration had been dealing with political turmoil over nursing homes. Lawmakers moved to strip him of the emergency powers he had been granted during the pandemic, and federal prosecutors in Brooklyn have opened a separate investigation.

A lawyer hired to represent Mr. Cuomo and his aides, Elkan Abramowitz, has begun interviewing senior staff members in the governor’s office about the nursing home report, according to a person with knowledge of the discussions.

The aides who were involved in changing the report included Melissa DeRosa, the governor’s top aide; Linda Lacewell, the head of the state’s Department of Financial Services; and Jim Malatras, a former top adviser to Mr. Cuomo brought back to work on the pandemic. None had public health expertise.

In response to a detailed list of questions from The Times sent on Tuesday, the governor’s office responded with a statement Thursday night from Beth Garvey, a special counsel, who said “the out-of-facility data was omitted after D.O.H. could not confirm it had been adequately verified.” She added that the additional data did not change the conclusion of the report.

The tension over the death count dated to the early weeks of the pandemic when Mr. Cuomo issued an order preventing nursing homes from turning away people discharged from the hospital after being treated for Covid-19. The order was similar to ones issued in other states aimed at preventing hospitals from becoming overwhelmed.

But by late spring, Republicans were suggesting that the order had caused a deadly spread of the virus in nursing homes. Mr. Cuomo disputed that it had. Still, critics and others seized on the way the state was publicly reporting deaths: Unlike other states, New York excluded residents who had been transferred to hospitals and died there, effectively cloaking how many nursing home residents had died of Covid-19.

The day after it was published, legislators began calling for hearings and requesting complete data. Public health officials criticized its approach. A think tank began seeking for the data the next month, as did the Justice Department.

Health officials, nursing home operators and even some of Mr. Cuomo’s aides expressed bafflement at the governor’s apparent insistence on delaying the release of the data for so long, as none of the information released so far has changed the overall number of Covid-19 deaths in New York — now more than 47,000, including 15,000 nursing home residents.

But the July report allowed Mr. Cuomo to treat the nursing home issue as resolved last year, paving the way for him to focus on touting New York’s success in controlling the virus.

“I am now thinking about writing a book about what we went through,” Mr. Cuomo said four days after the report’s release, his first public comments about a possible book.

Some 15,362 nursing home residents in New York have died in the pandemic.Credit...Dave Sanders for The New York Times

By that point, he was already seeking formal approval from a state ethics agency to earn outside income from book sales, according to a person with knowledge of his planning at the time.

Dr. Eleanor Adams was the Health Department’s lead on the report, but her draft was substantially rewritten by Mr. Malatras, now the chancellor of the State University of New York system. He was among a number of officials and former advisers temporarily recruited by Mr. Cuomo to assist with the pandemic response.

The back-and-forth went well beyond the usual process of the governor’s office suggesting edits to an agency report, and became “intense” at times, according to two people with knowledge of the discussions.

Health officials felt the governor’s office, whose opinion was conveyed by Mr. Malatras, wanted to simplify too much. They worried it was no longer a true scientific report, but feared for their jobs if they did not go along.

Even so, an edited version prepared by Mr. Malatras did not remove the higher death toll.

That occurred later, after Ms. DeRosa and Ms. Lacewell became aware of its inclusion. It was taken out soon after.

The governor’s policy to force nursing homes to accept and readmit patients who had tested positive also remains a subject of intense debate. A report by the attorney general’s office, released in January, said that Mr. Cuomo’s memo to nursing homes was consistent with federal guidance, but it “may have put residents at increased risk of harm in some facilities.” 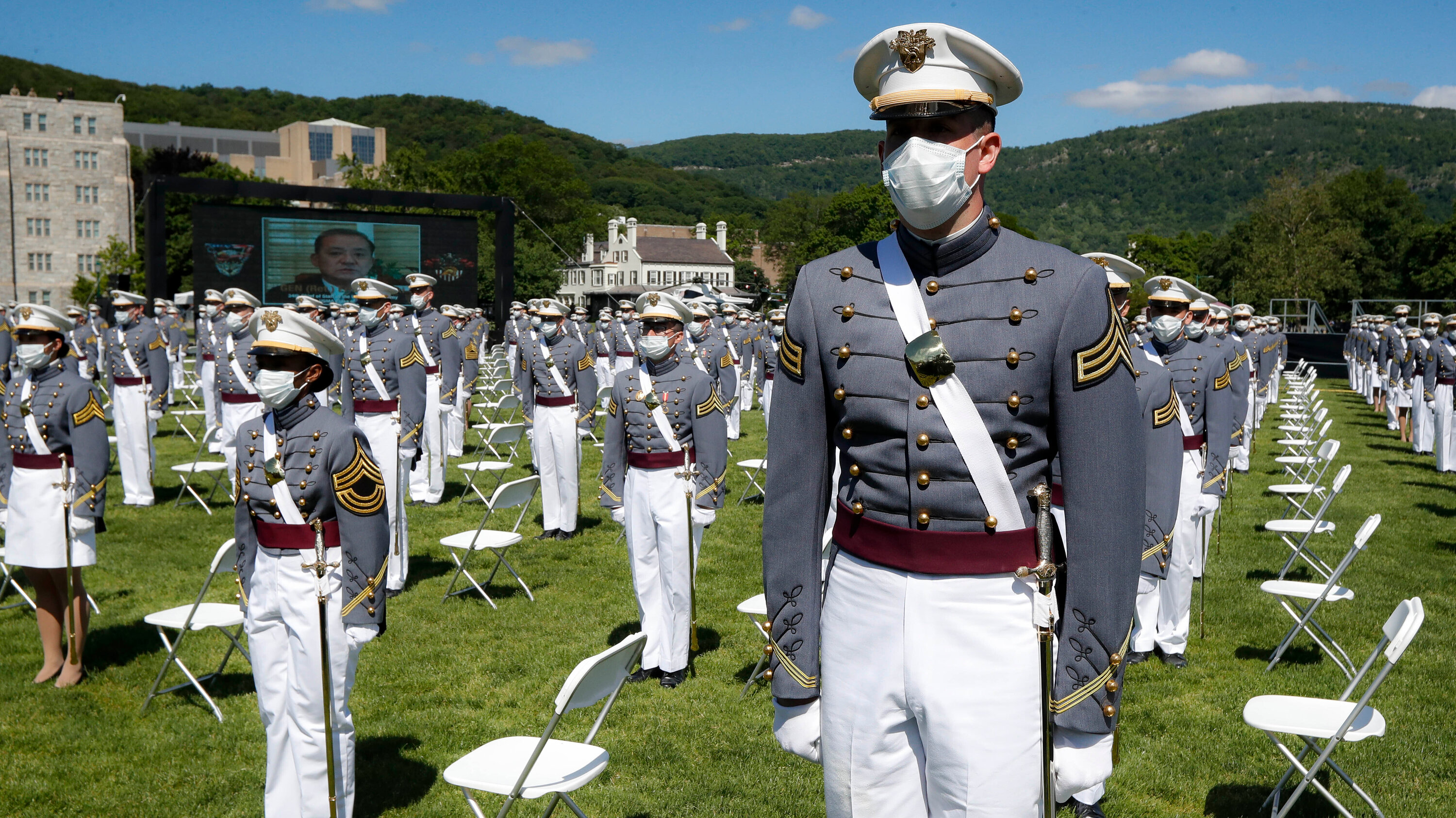 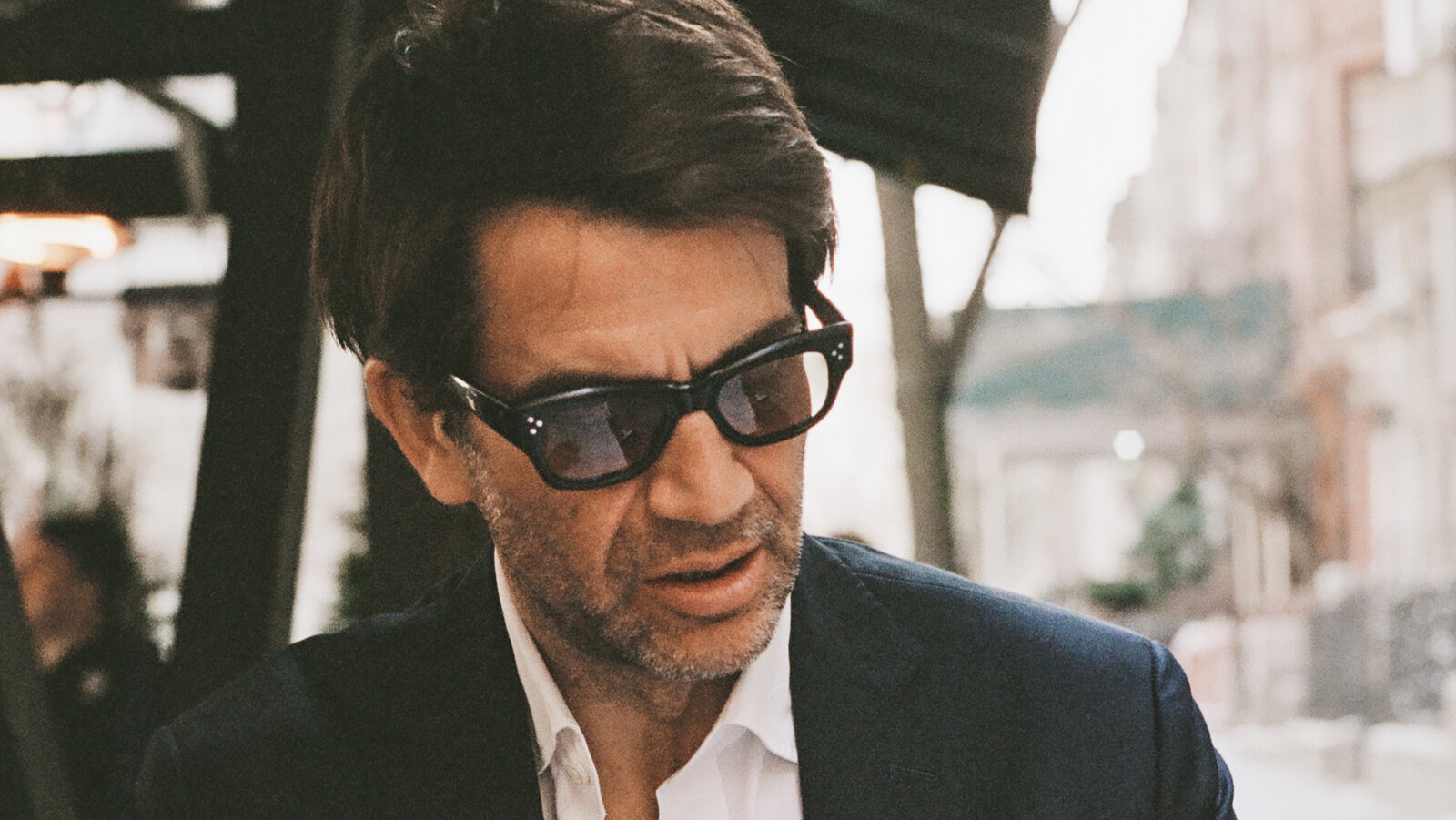