Daniel Craig unveils his star on the Hollywood Walk of Fame

Daniel Craig has revealed that he prefers going out to gay bars to avoid “the aggressive d***-swinging in hetero bars”.

“I’ve been going to gay bars for as long as I can remember,” the 53-year-old actor said on the Lunch with Bruce podcast on SiriusXM. “One of the reasons: because I don’t get into fights in gay bars that often.”

The No Time to Die actor revealed he started going to gay bars when he was young because he wanted to avoid getting “in a punch-up” during a night out, which would happen “quite a lot” at straight bars.

The star also said gays bars were a safe place to be.

“Everybody was chill, everybody. You didn’t really have to sort of state your sexuality. It was okay. And it was a very safe place to be. And I could meet girls there, cause there are a lot of girls there for exactly the same reason I was there. It was kind of an ulterior motive,” he added.

The James Bond actor also recalled an incident while speaking with host Bruce Bozzi, with whom he’s been friends for a long time.

The two reflected on the night they were “caught” together at a gay bar called Roosterfish in Venice Beach, California in 2010.

“For me, it was one of those situations and the irony is, you know, we kind of got ‘caught’, I suppose, which was kind of weird [be]cause we were doing nothing f****** wrong,” Craig said.

“What happened is we were having a nice night and I kind of was talking to you about my life when my life was changing and we got drunk and I was like, ‘Oh, let’s just go to a bar, come on, let’s f****** go out’,” he explained.

“And I just was like, ‘I know I don’t give a f***,’ and we’re in Venice,” Craig added. In the conversation, the Casino Royale actor admitted he wanted to move from England to California because of the “magical” vibe, which he said “was there that night”.

Craig, who completed his final outing as Bond in No Time to Die, recently received a star on the Hollywood Walk of Fame.

His fifth Bond film is topping box office charts around the world and has taken more than £50m in the UK alone after just two weekends – enough to make it already one of the top 10 highest-grossing 007 movies of all time. 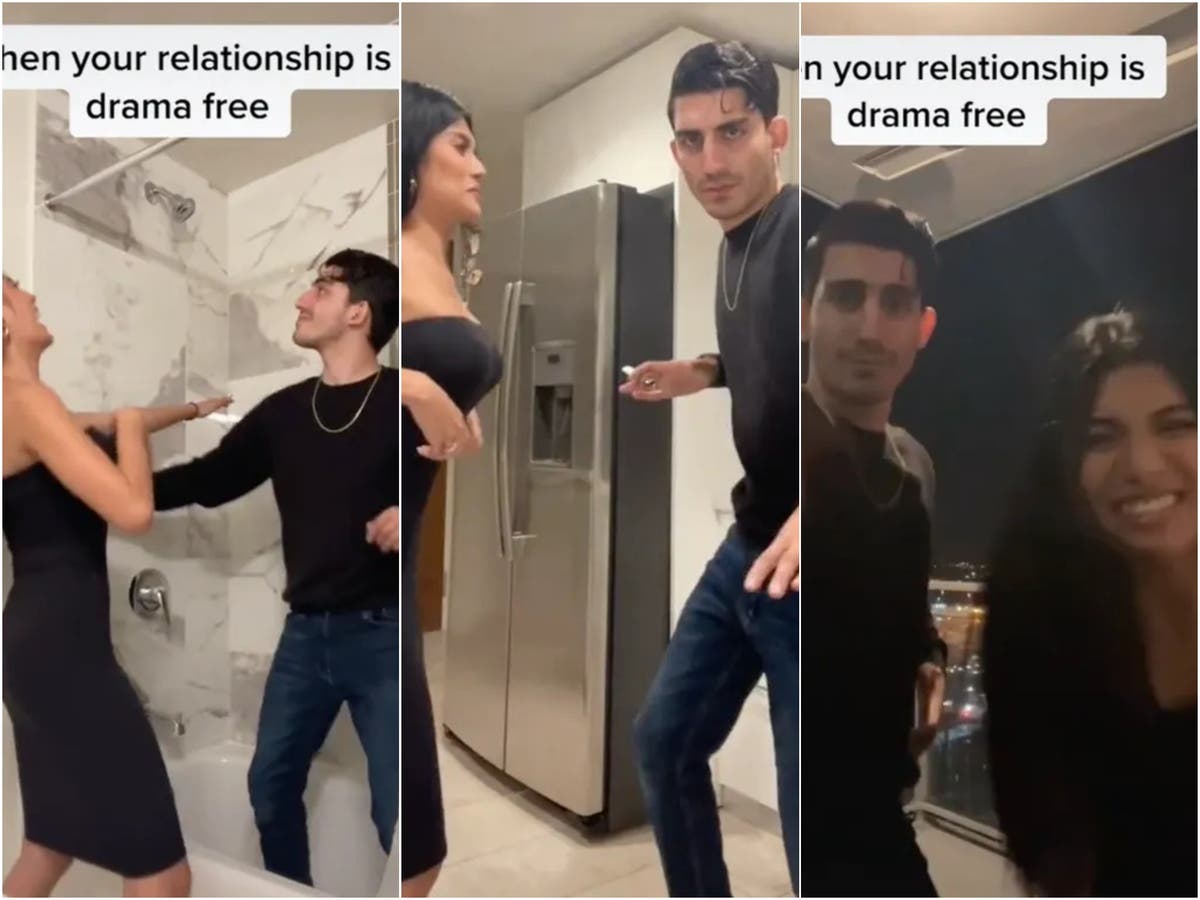 Covid news – live: Deaths up 16% in a week as England hospital admissions hit highest since February 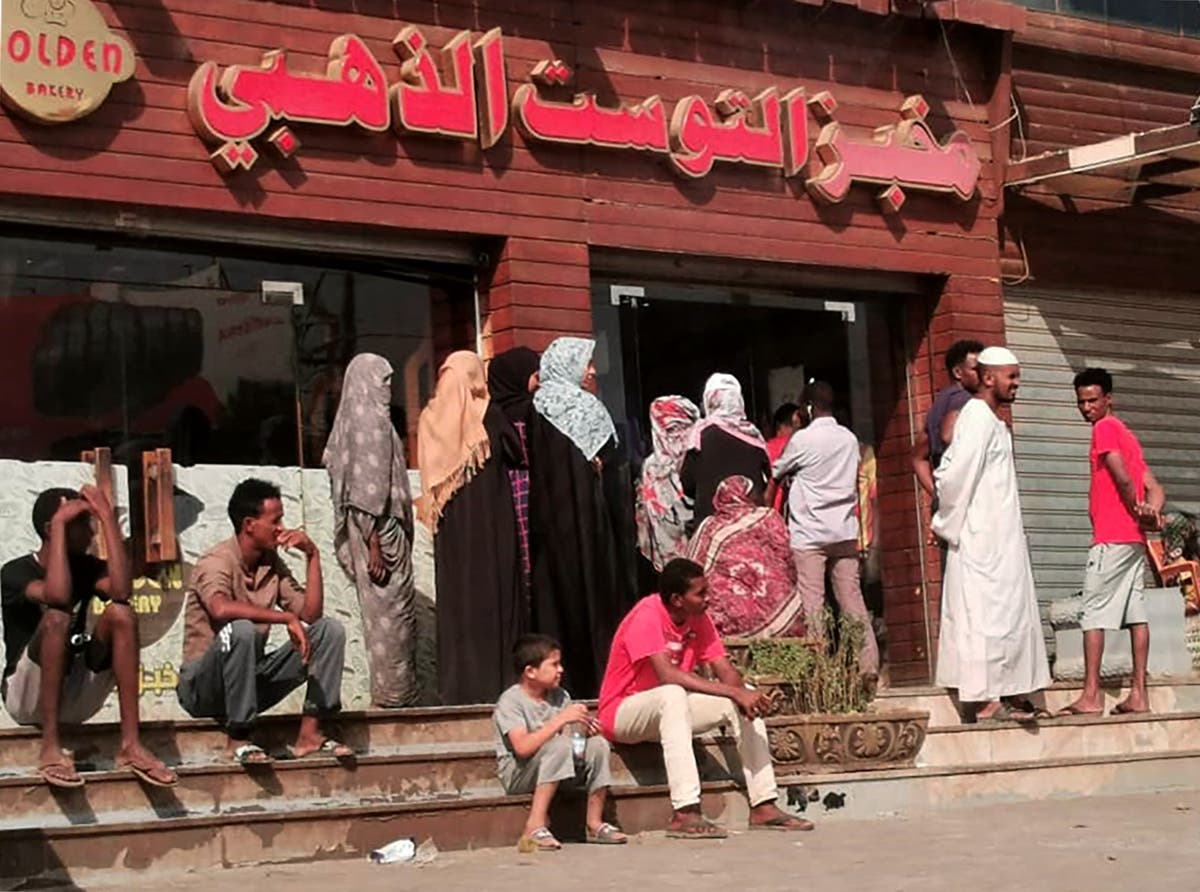