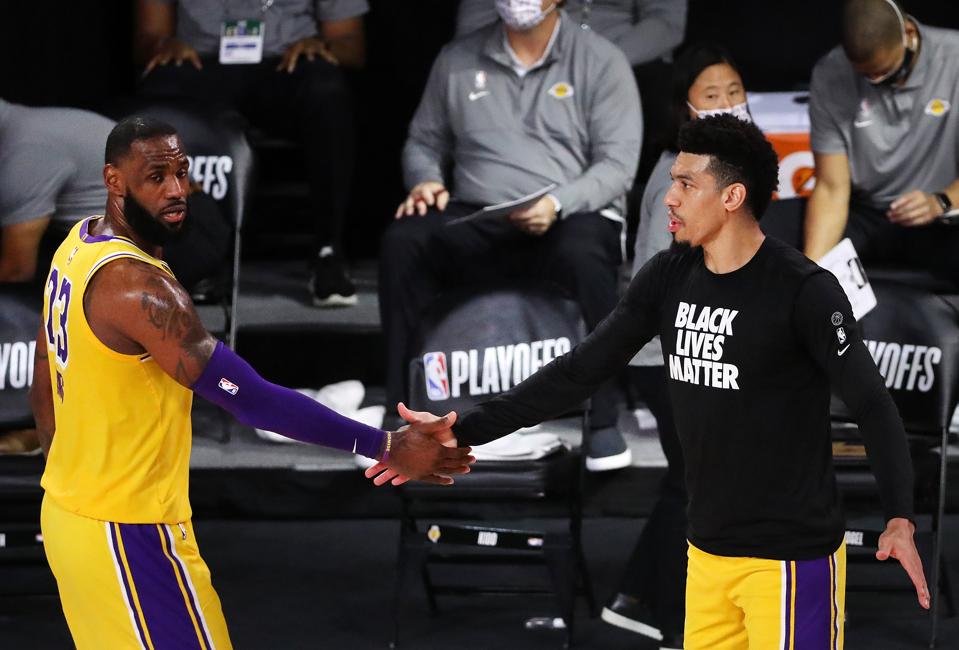 LAKE BUENA VISTA, FLORIDA - SEPTEMBER 10: LeBron James #23 of the Los Angeles Lakers and Danny Green ... [+] #14 of the Los Angeles Lakers react during the second quarter against the Houston Rockets in Game Four of the Western Conference Second Round during the 2020 NBA Playoffs at AdventHealth Arena at the ESPN Wide World Of Sports Complex on September 10, 2020 in Lake Buena Vista, Florida. NOTE TO USER: User expressly acknowledges and agrees that, by downloading and or using this photograph, User is consenting to the terms and conditions of the Getty Images License Agreement. (Photo by Michael Reaves/Getty Images)

LeBron James and the Lakers are favored to repeat as NBA champions in 2021, and Lakers forward Danny Green believes they will.

“For sure, I think we can definitely get one more for sure,” Green said in a phone interview to announce The Battle Basketball Showcase on November 20th & 21st at the Allen Event Center in Dallas that will feature Bronny James and Sierra Canyon (CA) against Emoni Bates and Ypsi Prep (MI).

“It’s going to be tough because we have so many free agents, with 10 guys that are free agents. Trying to bring everybody back and reconstruct the contracts, it’s going to be difficult, but when you have the nucleus of LeBron and AD — if they bring back AD — that’s pretty much what you need. You don’t need much else around them.”

Anthony Davis, who became the first former Kentucky player under John Calipari to win an NBA title, is expected to opt-out of his contract and re-sign with the Lakers.

Still, Green, who is not a free agent, believes the Lakers will have more than enough to repeat after beating the Heat earlier this month. The Clippers, Warriors, Nuggets and Rockets figure to challenge in the West, with the Bucks, Heat, Celtics and Nets factors in the East.

“As you can see the times where we weren’t playing well, we still won games,” he said. “We shot incredibly above average for a team, but when you have those two guys [James and Davis] you can win a lot of games just from sheer talent just because of how good they are.”

Whether James and Davis will launch a mini-dynasty that wins three or more NBA titles with the Lakers remains unclear. LeBron isn’t getting any younger, even though he may stick around to play with his son Bronny James, in 2023 or 24.

Before winning the title this month, both Davis and James said the success of this Lakers teams can be attributed to a lack of jealousy.

"I'm not jealous of him, he's not jealous of me. I think it shows on the court," Davis said. "Obviously, that can always creep in when you've got, like you said, two alpha males on the same team. But I think when you've got two guys who are very selfless and want to win as bad as both of us want to, the rest of it goes away and just takes care of itself. Jealousy has never been a thing on our team from anyone."

Said LeBron: "In professional sports, you have guys that join forces — you can call them alpha males. That's what they call them. Two guys that have been dominant in a specific sport on their own respective teams, and they get together and they talk about how dominant they can be and they talk about this is going to be this and that. I believe jealousy creeps in a lot. And that is the absolute contrary of what we are.

"We know who we are. We know what we're about. We want the best, seriously, every single day, both on and off the floor, for one another. We're just not jealous of one another. I think that you align that with respect, I think the sky's the limit." 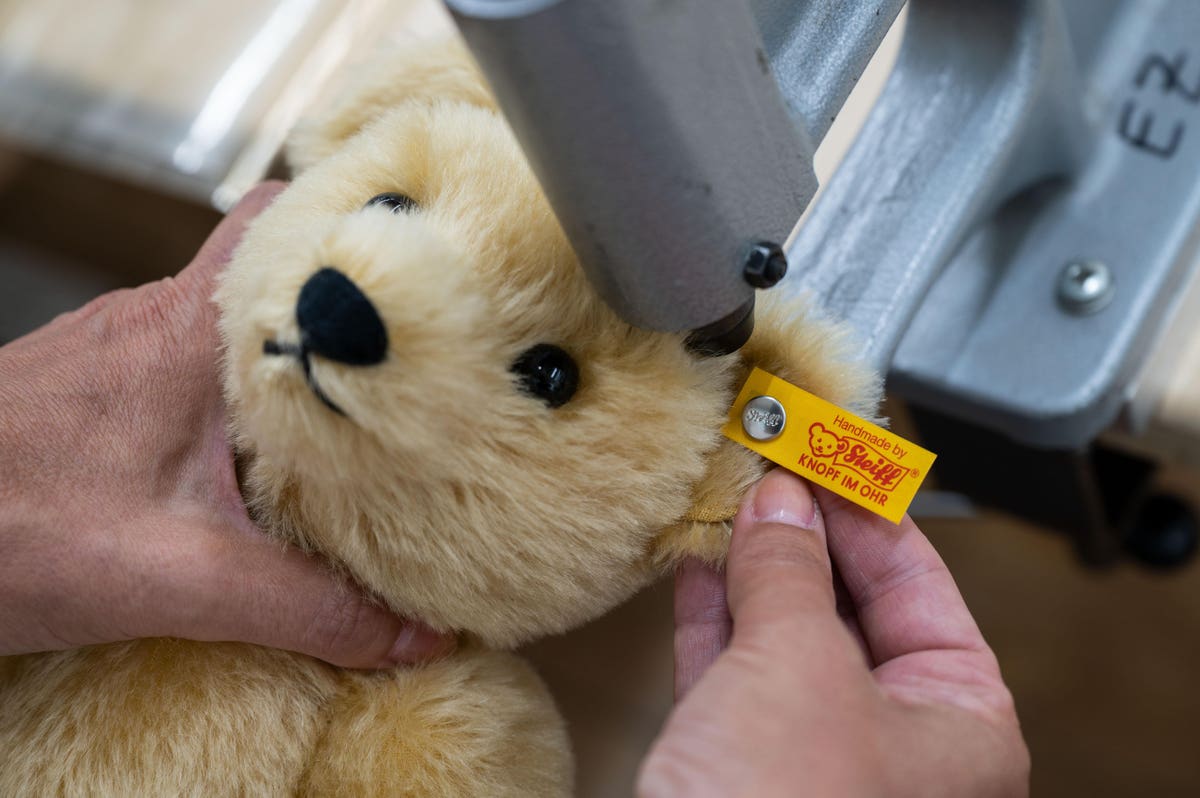 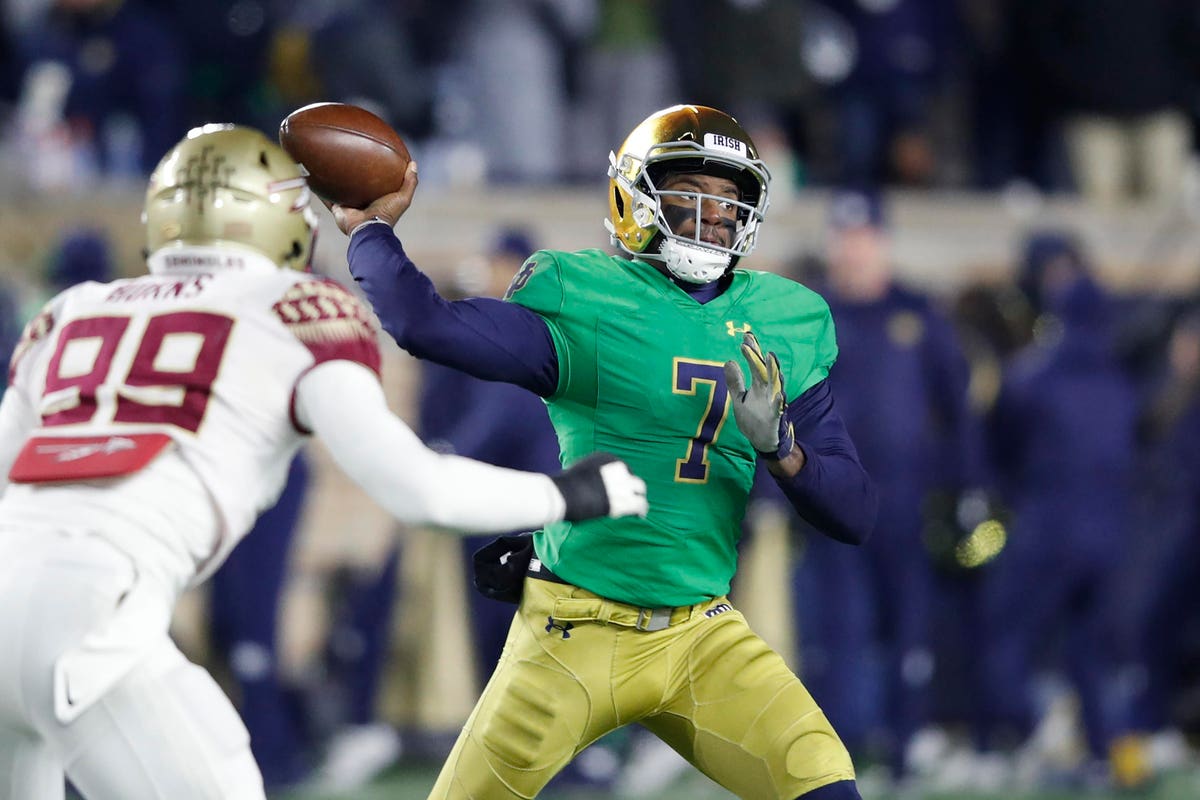