Dennis Nilsen: What sentencing did the real-life serial killer in ITV’s Des get and how did he die?

David Tennant is set to play Dennis Nilsen, an infamous killer known as the Muswell Hill murderer, in the new ITV drama Des.

The show, which begins on 14 September, will tell the story of Nilsen’s killings and the biographer, Brian Masters (Jason Watkins), who became obsessed with them.

Here’s everything you need to know about Nilsen, the crimes he committed and his death in 2018.

Who was Dennis Nilsen?

Nilsen was born on 23 November 1945 in Aberdeenshire, Scotland. He changed jobs several times throughout his life, starting out as a cook for the British Army, before becoming a policeman when he moved to London  and then a bodyguard. He finally settled on working at a job centre – it was during this last phase in his career that he carried out his murders. 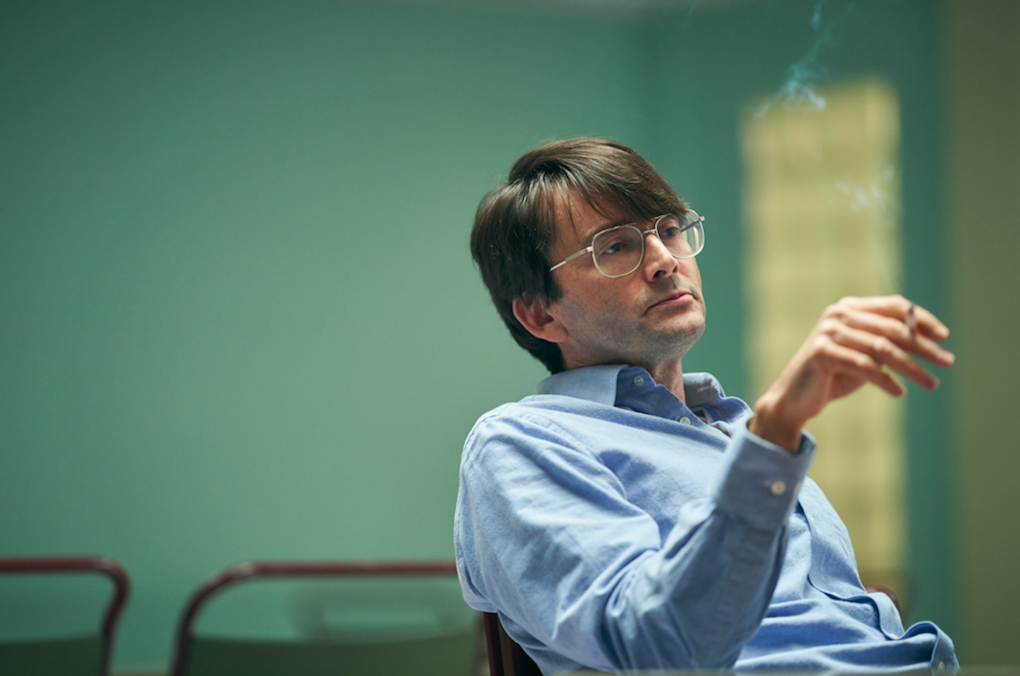 What crimes did he commit?

Nilsen committed a string of murders in the late 1970s and early 1980s. He is believed to have murdered up to 15 men, most of whom were homeless and homosexual, at his north London home.

During his killing spree, Nilsen would befriend his victims in pubs and bars in London before luring them back to his flat, where he would kill them and sit with their bodies before dismembering them. He performed sex acts on some of their corpses.

How was he caught?

Nilsen’s crimes were only uncovered in 1983 when a drain outside his home in Cranley Gardens, Muswell Hill, became blocked by the human remains he had tried to flush away and a plumber was called to clear them.

He alerted the police, leading to Detective Chief Inspector Peter Jay, who is played by Daniel Mays in the drama, discovering the rotting remains at 23 Cranley Gardens.

When Nilsen returned from work later that day, he freely admitted to the police that there were as many as 15 or 16 bodies.

How long did he go to prison for?

Nilsen was jailed for life, with a recommendation that he serve a minimum of 25 years, in 1983, on six counts of murder and two of attempted murder. The sentence was later upgraded to a whole-life tariff.

When did he die?

He suffered an abdominal aortic aneurism, an inquest heard, but after initially rejecting treatment, he was unable to cope with the blood loss and stress of the lengthy emergency surgery that was eventually performed. The coroner concluded that he died of natural causes.

Who is Brian Masters?

Masters is a biographer who became fascinated with Nilsen. He wrote the 1995 book Killing for Company with Nilsen’s full cooperation. It has been described as “one of the most remarkable and accurate accounts ever written of the singular relationship between a mass murderer and a society”.

‘Des’ airs on ITV at 9pm on Monday 14 September 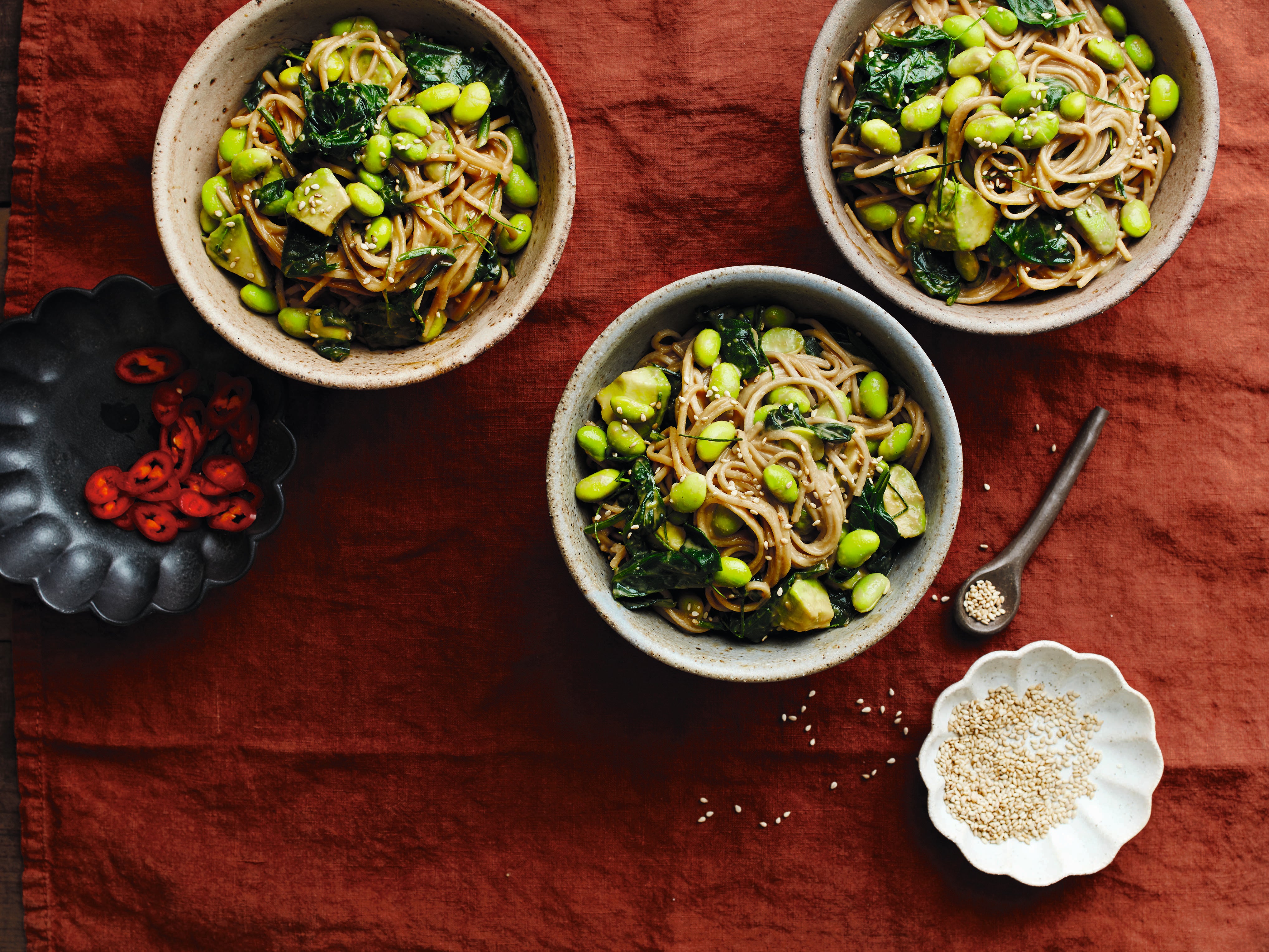 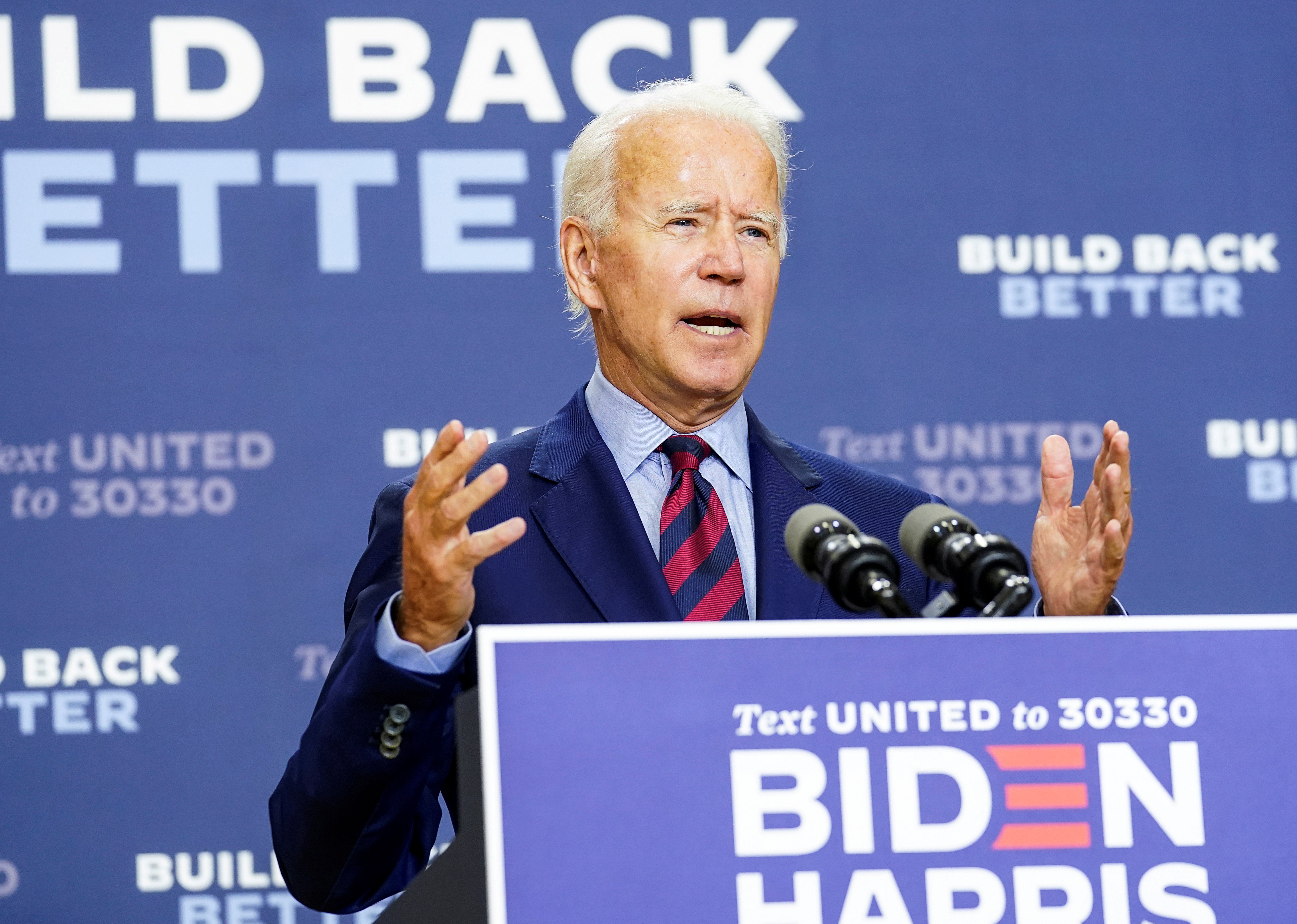