The Houston Texans could be looking for a new quarterback after Deshaun Watson reportedly requested a trade away from the organisation.

Watson, who only penned a four-year, $156,000,000 contract extension with the franchise a year ago, is said to want out before next season after growing frustrated with a number of issues behind the scenes.

Baltimore Ravens assistant coach David Culley is set to be confirmed as the replacement for Bill O'Brien who was fired four games into the 2020 season.

Watson wanted an input into the hiring process and had preferred candidates for the job, but his wishes appear to have gone unfulfilled leaving Houston's star player apparently desperate to leave.

So where now? A star quarterback entering his prime is sure to warrant a high price in any trade negotiation but represents a rare opportunity for the 31 other teams should they wish to pull the trigger.

Here are a few who may be about to pick up the phone:

The Jets have been quarterback purgatory ever since the days of Joe Namath with Sam Darnold failing to entirely convince in the role since being drafted three years ago.

New coach Robert Saleh and GM Joe Douglas have kept their cards close to their chests as far as plans for their signal caller are concerned, but with two first round picks this year and next will surely be at the front of queue should the Texans relent and move Watson.

The Phins drafted Tua Tagovailoa only a year ago with designs on him being their franchise QB of the future, but with his performances underwhelming in his first season could be tempted into starting over again, especially with a quarterback of Watson's calibre potentially on the market.

They too have multiple first round selections and could also offer Tagovailoa in part-exchange to sweeten any possible deal.

The Lions are set to move on from Matthew Stafford after the veteran himself requested a trade away from Detroit this offseason.

That leaves new coach Dan Campbell with the game's most important position to fill. Who better to do it with than Watson who led the league in passing this past season.

Kyle Shanahan doesn't appear sold on Jimmy Garoppolo and could attempt to trade in his current QB for a shiny new one.

Watson would surely be open to swapping Houston for the Bay Area and the chance to win with one of NFC's best rosters and one of the premier play callers in the league.

Teddy Bridgewater started off the season impressively before tailing off leaving the Panthers again pondering the long-term make up of their quarterback room.

The potential of Watson paired with Matt Rhule is sky high and with owner David Tepper not scared of making a big swing don’t rule out Carolina in the Watson sweepstakes.

No one in the AFC wants to hear it but the Pats are firmly in the quarterback market and at last have the cap space to make a blockbuster deal happen.

Cam Newton proved he isn't the long-term answer last term. Bill Belichick now knows the importance if he didn't already of top tier QB play. Watson is one of the very best there is. 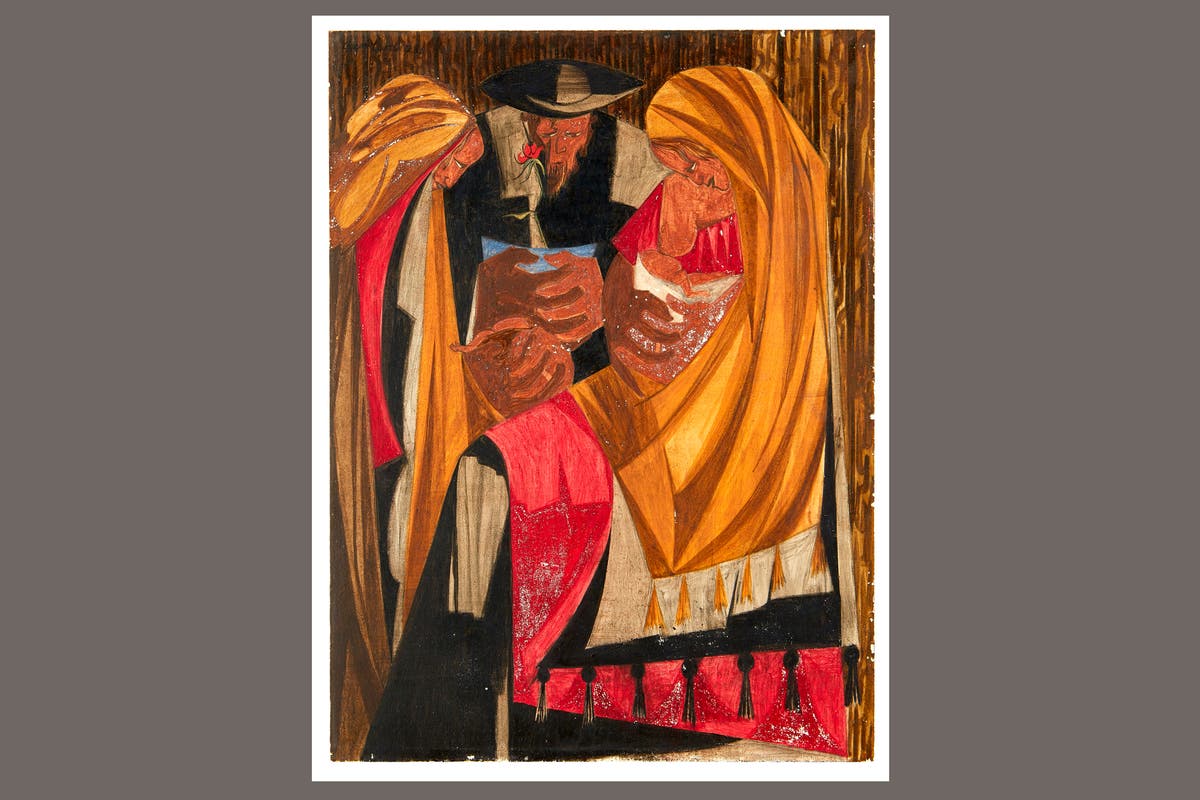 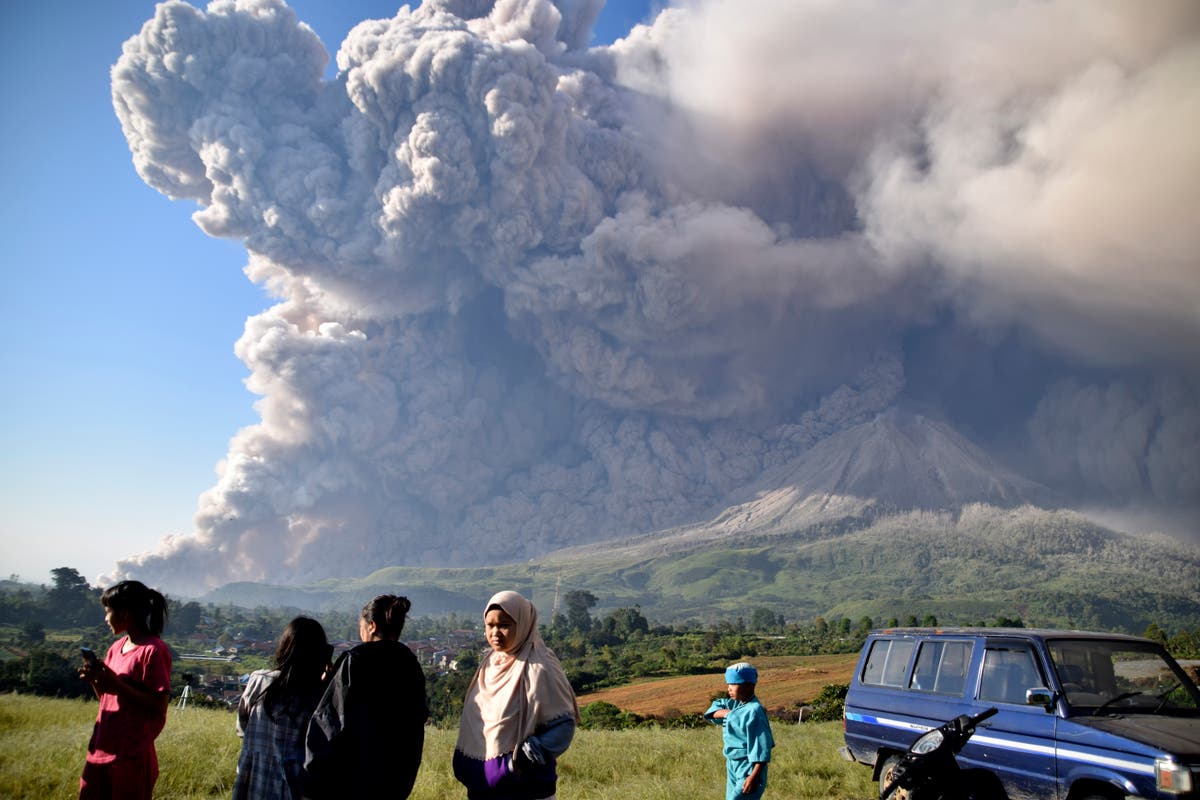