Developers released the validator launchpad for ETH 2.0 on July 27, allowing users to participate in the testnet’s Proof-of-Stake. 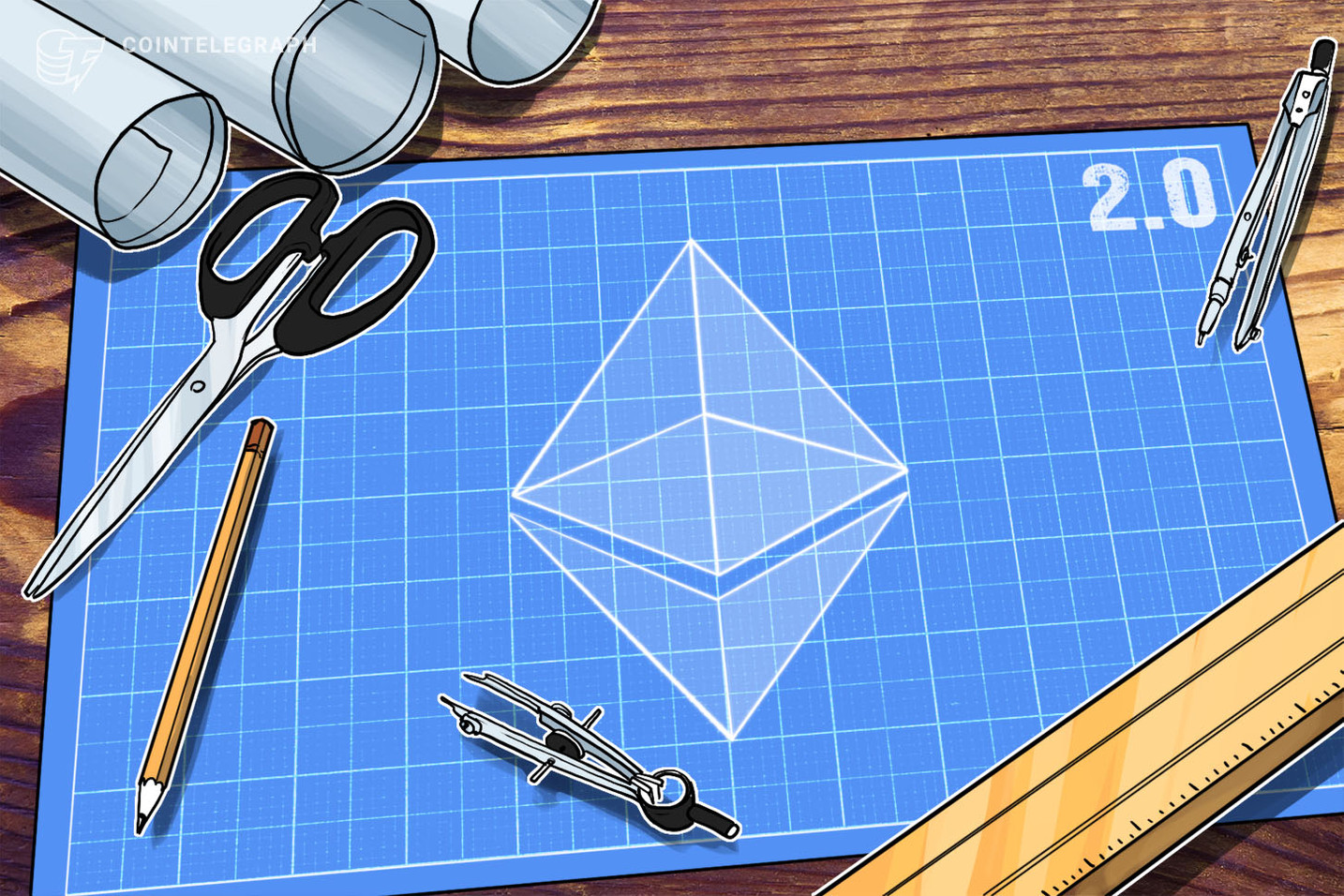 With the Ethereum 2.0 final testnet set to be released on August 4, developers have now opened the doors to validators.

According to a July 27 Ethereum blog, the research team behind ETH 2.0 has announced the release of the validator launchpad for the multi-client testnet Medalla. The launchpad is part of the testnet launch stage, prior to Phase 0, in which the network will move towards Proof-of-Stake (PoS).

“We’re releasing it now so that you can keep track of, and make deposits into, the upcoming Medalla multi-client testnet,” the blog stated. “But we’ll continue to fine-tune the interface in the run-up to mainnet launch.”

The next phase will track participants and their balances to help validate the testnet. Users need to put up a minimum of 32 ETH stake to run a validating node. ETH 2.0 coordinator Danny Ryan has said that Medalla will only start if at least 16,384 validators commit at least 524,288 ETH. If not reached by August 2, the testnet will launch 48 hours after that milestone.

Trustnodes reported today that more than 150,000 ETH in deposits has been made, meaning the testnet has roughly 30.5% of the validators it needs to be ready for the launch next week.

Activity, price of Ethereum surging before 2.0

Trading volume on the Ethereum blockchain recently passed that of Bitcoin (BTC) for the first time as more users turn to DeFi tokens and stablecoins. Though the price of Ethereum (ETH) didn’t quite rally in Q2, the token is following BTC’s lead this week, hitting a new yearly high of $326 today as Bitcoin passed $11,000. Hackers Transfer $28 Million Worth of Bitcoin from 2016 Bitfinex Breach 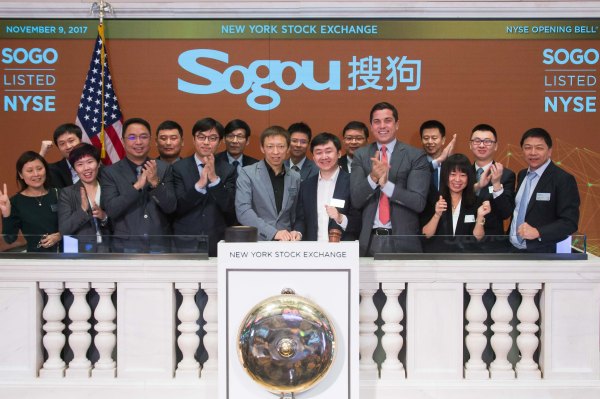 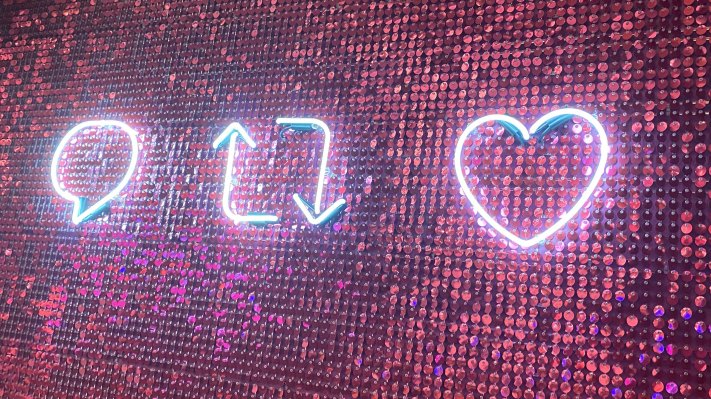