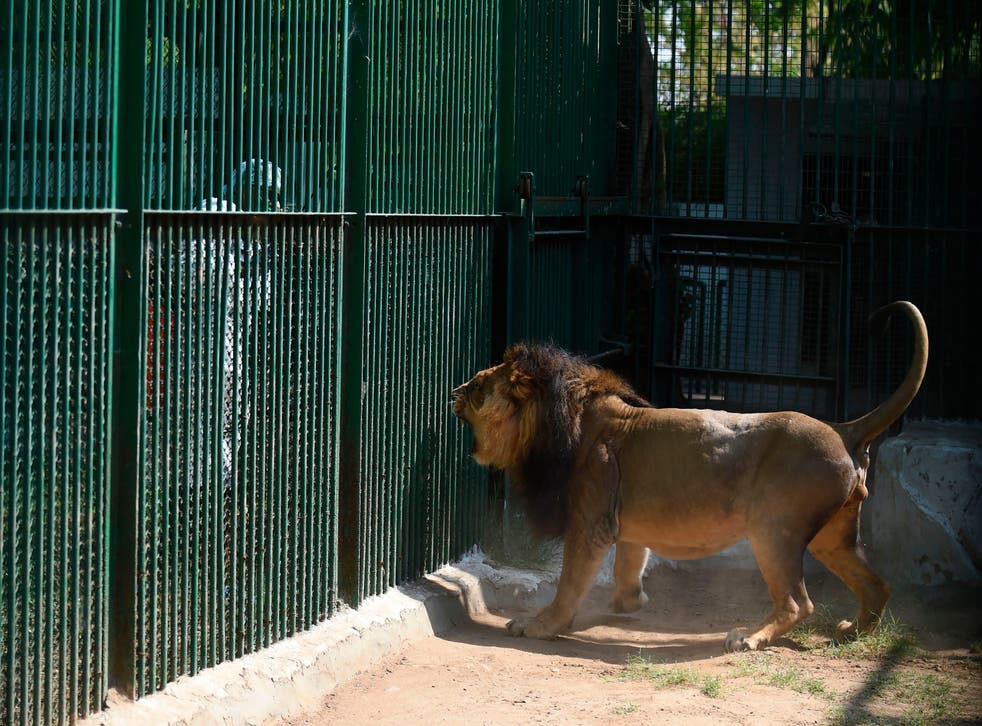 Eight Asiatic lions have tested positive for Covid-19 at a zoo in Hyderabad, India, in the first such case reported in the country.

The Council of Scientific and Industrial Research, India’s largest organisation for research and development, tweeted that one of its life science institutions in Hyderabad, The Centre for Cellular and Molecular Biology (CCMB), would carry out “detailed investigation of the samples for genome sequencing to find out if the strain came from human beings or not.”

Veterinarians at the Nehru Zoological Park reportedly noticed the lions showing Covid-like symptoms in the last week of April.

Of the 12 lions at the zoo, eight were found coughing with other symptoms including nasal discharge and loss of appetite, but the felines are reportedly “doing well” currently.

On Saturday, the state’s Chief Wildlife Warden had announced the park would be closed for visitors from 2 May until further notice.

“In view of the rapid spread of SARS Cov-2 in the country, the Ministry of Environment Forests and Climate Change, New Delhi has issued an advisory to close all Zoological Parks, National Parks, Tiger Reserves and Wildlife Sanctuaries for visitors till further orders to control the spread of the Covid-19 pandemic,” the announcement said.

Wildlife biologist and conservation scientist Ravi Chellam said while there are chances of transmission of the virus in captive environments such as in zoos, the possibility of lions getting infected in the wild is negligible.

“In New York, last year, tigers and lions were reported to be positive for infection, and lab studies have also shown that cats can get the virus. Tigers, lions and other species of cats differ at the species level, but it is very likely that they are all susceptible to the coronavirus,” Dr Chellam, whose doctoral research was on the ecology of Asiatic lions and who has been involved with research and conservation of the felines since 1985, told The Independent.

“The coronavirus transmission is airborne so unless humans are in close proximity to wild animals in closed indoor settings, lesser than six feet, and they are unmasked, the chances for human to animal transmission is negligible. So the chances of humans infecting captive animals if people are following the due safety protocols, is very very low,” he added.

Though lions are also found significantly outside national parks in India’s Gir forest, interacting with humans and their lifestock, “more or less on a regular basis,” the wildlife biologist said the chances of them contracting the virus in a freeranging condition from humans is “close to zero.”