Emma Watson is not retiring from acting, manager confirms

Emma Watson is not retiring from acting, despite online rumours to the contrary and a report claiming the Little Women actor had “gone dormant”.

Watson’s agent reportedly told The Daily Mail that the 30-year-old star had gone “dormant”, with the publication interpreting the remark as an announcement that she had “given up acting”.

Fans of Watson shared their relief at the news on Twitter.

“I was in mid panic this morning. Glad to see the queen still in business,” one fan wrote.

“Maybe Emma [is] waiting for the right role. You don't want to just do anything. She is lucky probably doesn't have to audition for roles and can pick and choose," wrote another.

Earlier, fans were expressing sadness at the potential loss, with one person tweeting, “Let’s all appreciate and thank Emma Watson for playing Hermione Granger.”

“Emma Watson, thank you for being our Hermione, Belle, Nicki, Sam, Meg March, and many more,” wrote another fan, “Thank you for your work, for being our muse, and for being a role model. I’m hoping one day you choose to return to film, but for now, I wish you all the best and we support and love you dearly.” 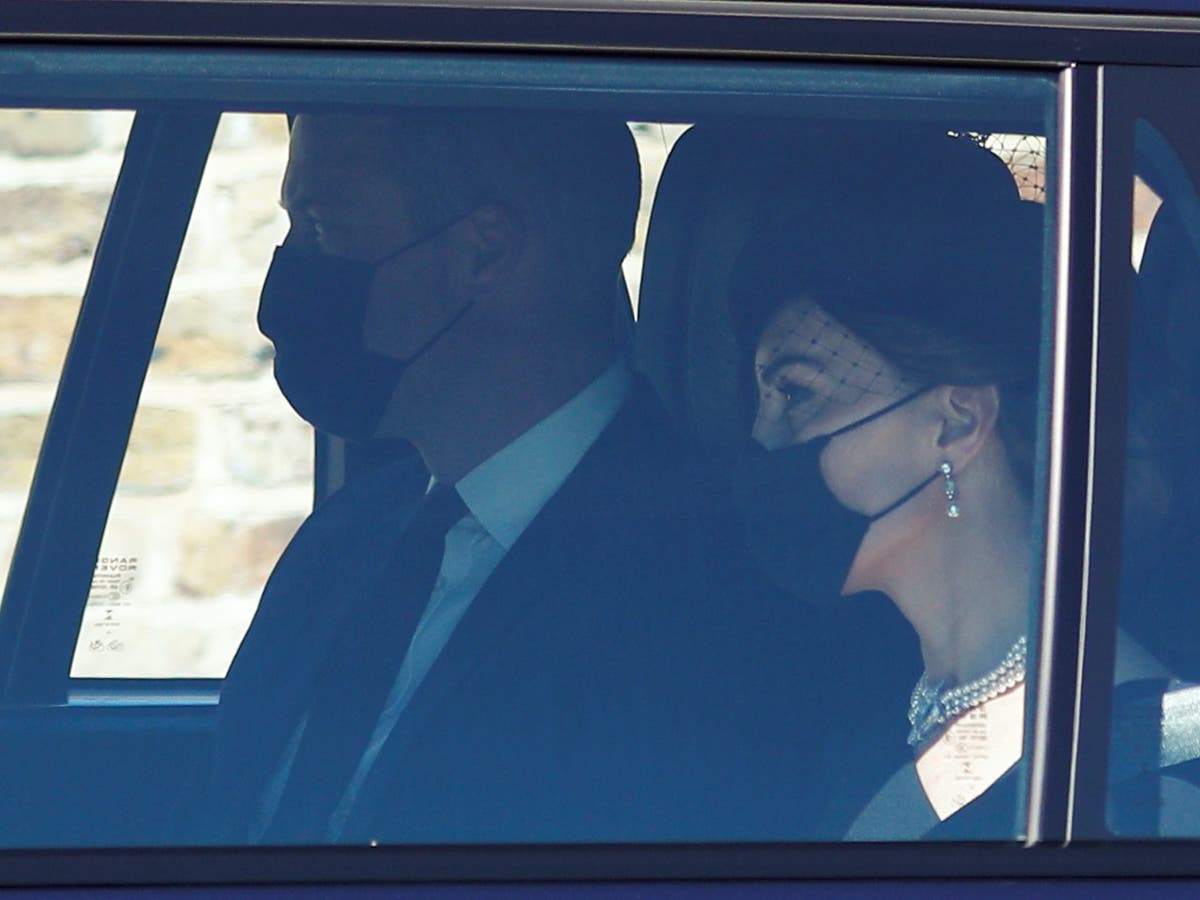 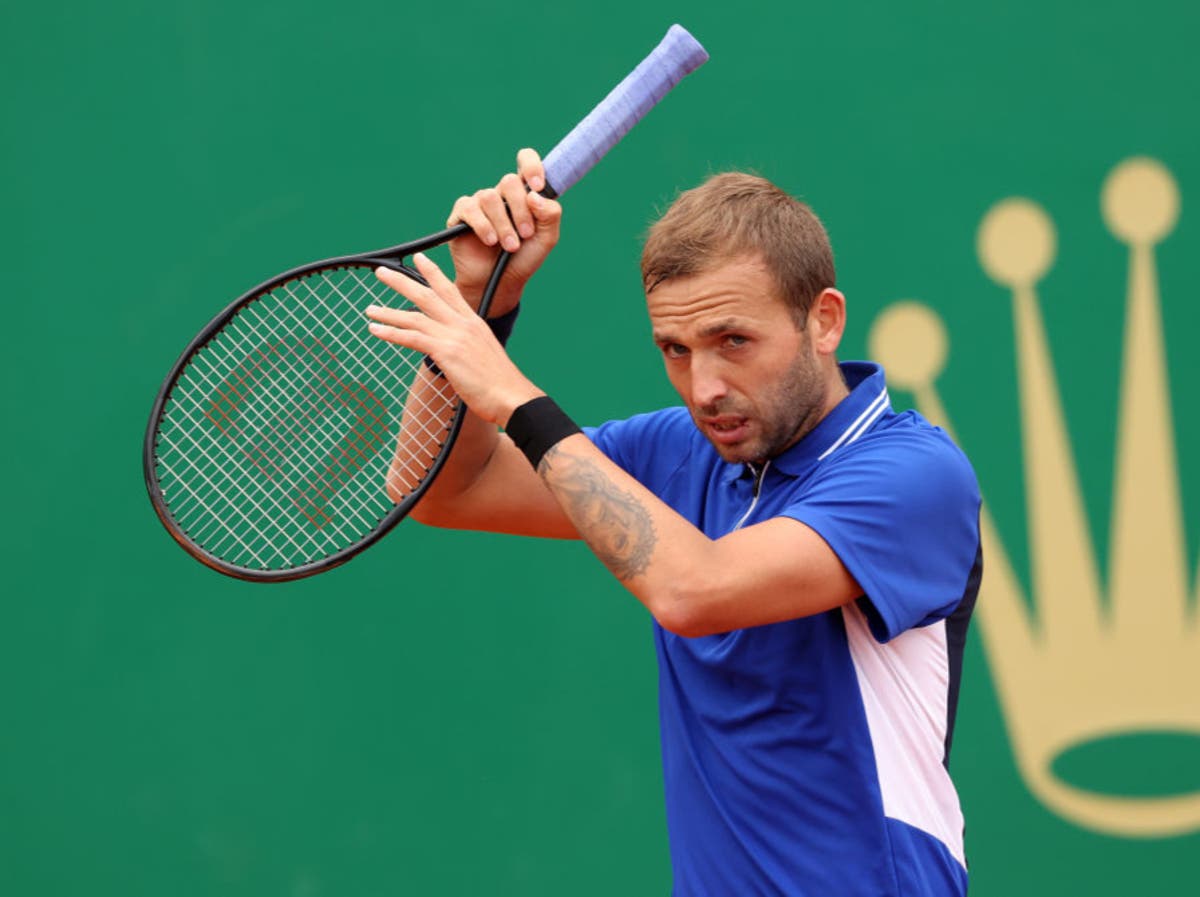 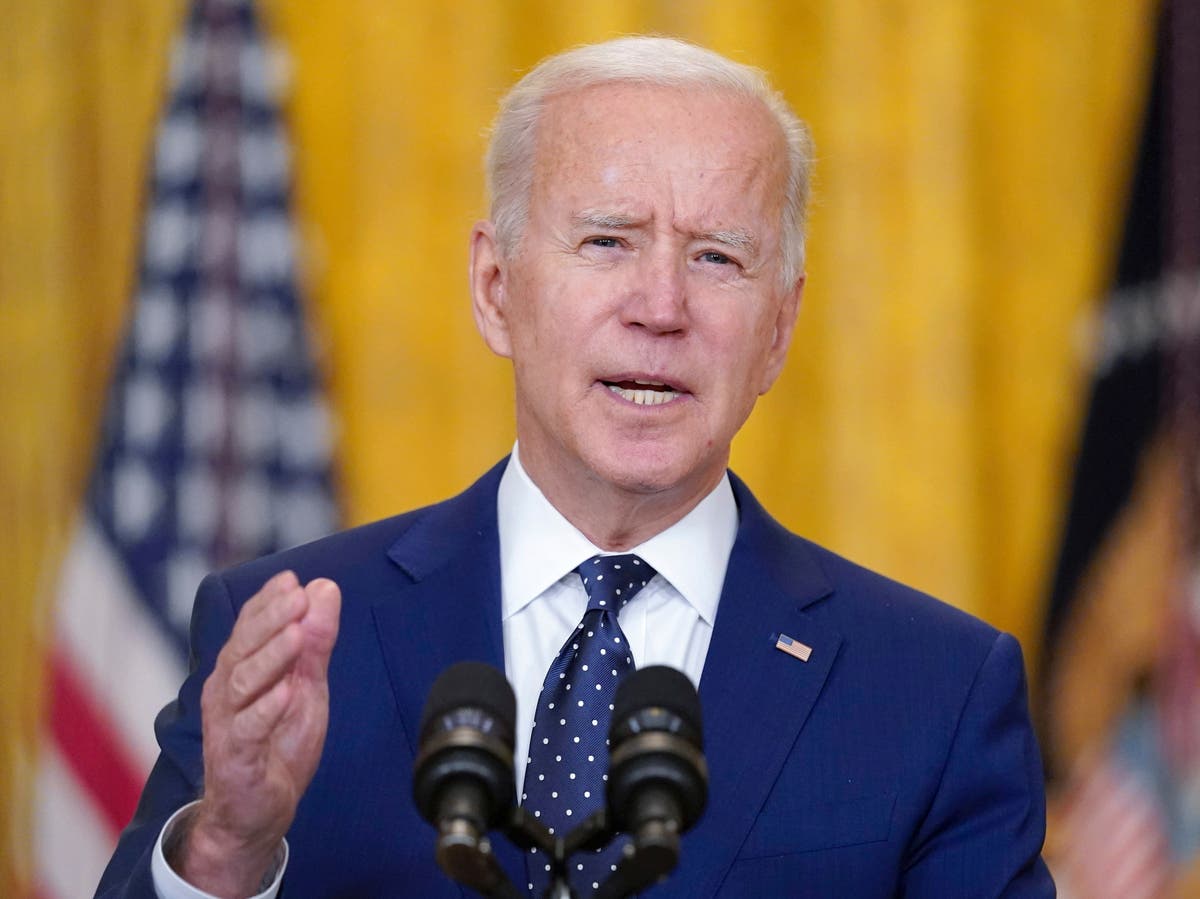 Biden news - live: Woman charged in threatening to kill Harris as China hits out at US alliance with Japan