CHICAGO, ILLINOIS - SEPTEMBER 25: Head coach Brian Kelly of the Notre Dame Fighting Irish argues ... [+] with a referee after being called for an unsportsman like conduct penalty during a game against the Wisconsin Badgers at Soldier Field on September 25, 2021 in Chicago, Illinois. Notre Dame defeated Wisconsin 41-13. (Photo by Jonathan Daniel/Getty Images)

This was Knute Rockne stuff for Notre Dame Saturday during a slightly deceptive 41-13 slaughtering of Wisconsin at Soldier Field in Chicago, and the Knute Rockne stuff culminated with this: After the Fighting Irish exploded for 31 points in the fourth quarter, Brian Kelly surpassed the most legendary coach in college football history with his 106th victory at Notre Dame.

But before that, the Irish won despite . . .

— No offensive line. Well, they have one, but it’s awful, and it’s worse since they’re using their third-string left tackle.

— With the game tight at 10-10 in the middle of the third quarter, starting quarterback Jack Coan hurt his ankle. With his backup unavailable, Notre Dame was left with Drew Pyne, their third-stringer who spent last season as a freshman throwing just three times (two completions for 12 yards).

Notre Dame won anyway, and Rockne would have been proud (see below), but there is that asterisk regarding Kelly.

He even likes to acknowledge as much.

“Yeah, I can tell you exactly where I sit in Notre Dame history,” Kelly told reporters Monday from the Irish’s football complex in South Bend, Indiana, where he anticipated breaking Rockne’s record during his weekly press conference. “The coach that won more games (than anybody for the school) that hasn’t won a national championship. That’s where I’ll sit.”

That’s about right. Until the Irish do something they haven’t done since after the 1988 season — which is hang a national championship banner in the tunnel of Notre Dame Stadium to complement their collection of 11 — the mentioning of Kelly’s latest coaching milestone throughout the Irish Nation will generate nothing more than polite applause.

OK, less than that.

Kelly knows the following as much as anybody: The primary reason Notre Dame has spent the last 30 years as the only football program with a national television network broadcasting all of its home games (NBC since 1991, which will continue to pay Notre Dame officials $15 million yearly through 2025) is because of Frank Leahy, Ara Parseghian, Dan Devine and Lou Holtz.

(Original Caption) Knute Rockne is shown with group of football players giving them a pep talk.

Starting with Rockne in 1924, those five coaches won national championships at Notre Dame, and Kelly has managed none with the Irish after 11 seasons.

It doesn’t matter Kelly made Notre Dame significant on a consistent basis for the first time since Holtz retired from the Irish after the 1996 season. Then came the underwhelming coaching likes of Bob Davie, Tyrone Willingham and Charlie Weis, but no worries for the Irish Nation. Kelly arrived before the 2010 season after his wonderful stints at Grand Valley State, Central Michigan and Cincinnati.

Kelly spent his third year at Notre Dame taking the Irish to an undefeated regular season. They were clobbered in the national championship game by Nick Saban’s Alabama program that has done the same to everybody.

Since then, Kelly’s Irish have spent five seasons winning 10 games or more. They’ve also been one of the four teams in the College Football Playoff twice in the past three seasons. In addition, they are now 4-0 during a rebuilding year after they survived close games against lesser teams in Florida State, Toledo and Purdue before they smashed Wisconsin courtesy of that Rockne stuff.

You know, Rockne, as the guy who coached Notre Dame from 1918 through 1930 with a school-record (before Kelly) 105 victories.

You know, Rockne, as the guy who regularly watched his teams fulfill that line in the Notre Dame Victory March proclaiming “What though the odds be great or small, old Notre Dame will win over all.”

You know, Rockne, as the guy who first said “Win one for the Gipper” regarding the final wishes that dying Irish star George Gipp wanted Knute to deliver in the Notre Dame locker room whenever “the odds” were “great” against the Irish.

You know, Rockne, as the guy who keeps inspiring Kelly to think national championship or bust. 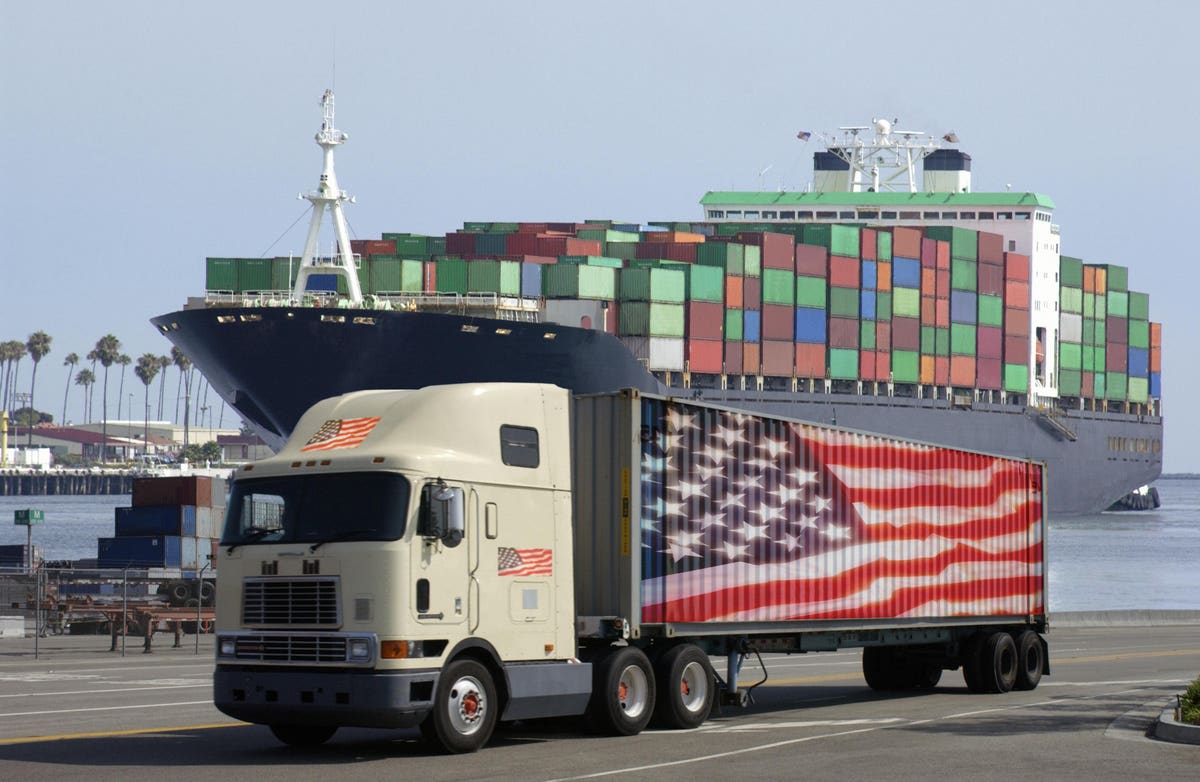 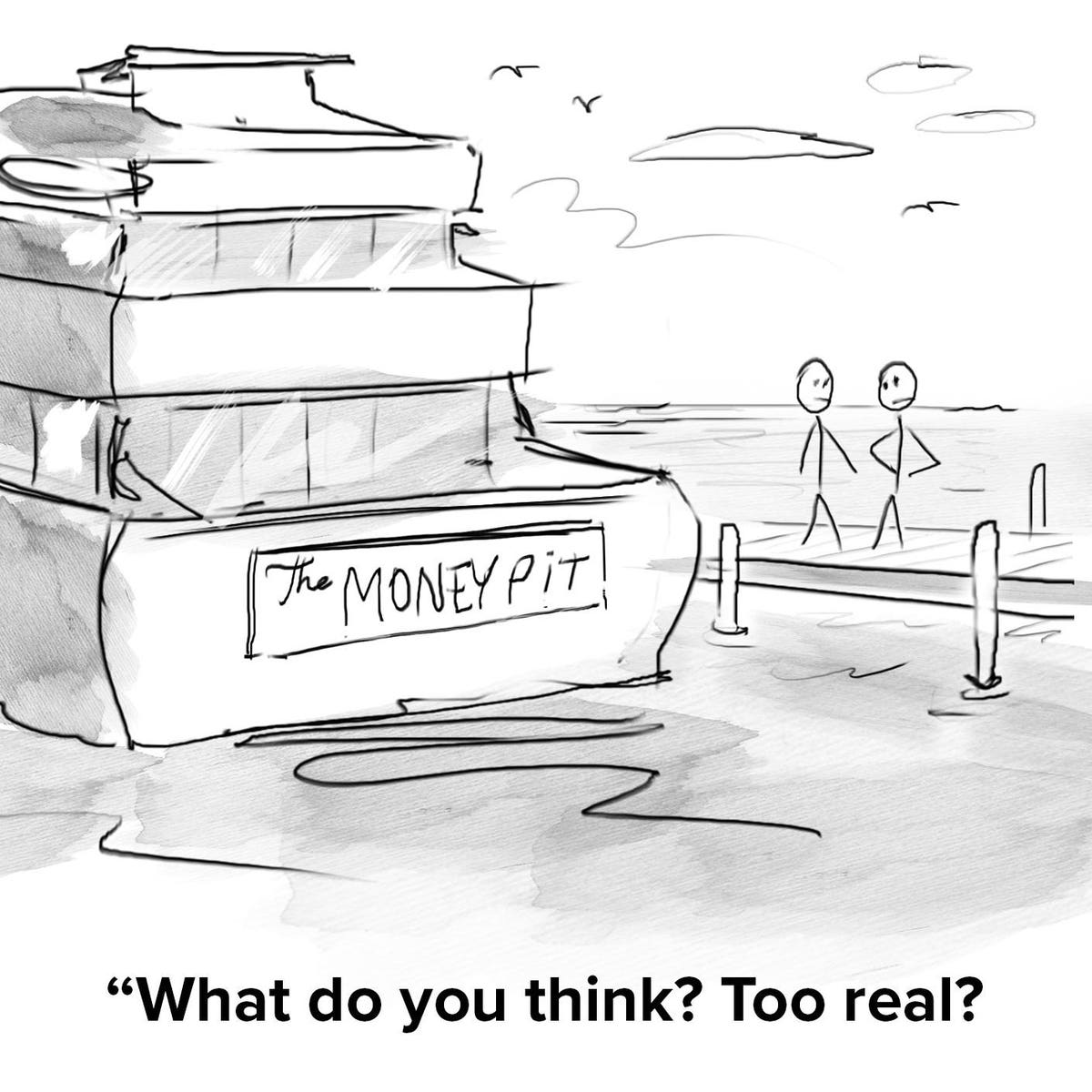 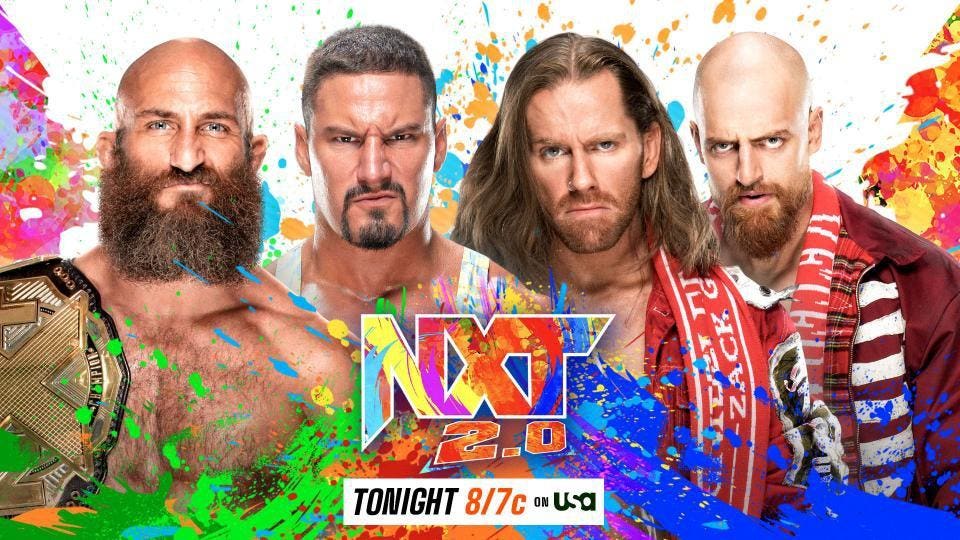