The current year has not been kind to the international oil and gas industry, which has been hit hard by the Covid-19 global pandemic and a resultant drop in global demand for its products. Even before the coronavirus crisis took hold, the industry was struggling with the effects of lower oil and gas prices, brought on in large part by a historic ramp-up in US production in the past 15 years, the result of the shale oil and gas revolution.

Now, even as the industry struggles to pull itself out of the hole it currently finds itself in, it is coming to a reckoning point in which its very survival is dependent on getting its emissions of CO₂, methane and other greenhouse gases under control. While international regulators, environmental groups and the public at large are pushing the industry to adopt more climate friendly policies, the biggest drivers of the change are likely to be banks and other financial institutions that provide the industry with the capital it needs to thrive.

“This is coming from all sides: asset managers are pushing this down on their portfolio companies demanding reduction; environmental groups are outing by name companies with emissions; municipalities are prohibiting new construction with natural gas infrastructure,” Roos said.

According to a report issued on September 25 by S&P Global Ratings, the decrease in economic activity brought about by the pandemic has resulted in a substantial decrease of global greenhouse gas emissions, although not nearly enough of a decrease compared with what would be needed to meet targets under the Paris climate accord. That agreement calls for measures to limit the global temperature increase in this century to 2 degrees Celsius above preindustrial levels.

S&P Global analysts have reduced their global outlook for CO₂ emissions by 27.5 gigatons (GT) over the 30-year period ending in 2050.

“However, this represents only a minor step in the direction needed to meet the 2-degree target under the Paris climate accord, which would require more than 10 times that reduction over the period,” the report states. “Nevertheless, the emissions reduction achieved in 2020 is equivalent to the decline required by 2027 in a 2-degree scenario, illustrating that sizable emissions reductions are possible.”

As oil and gas companies eventually begin to ramp up their production on the other side of the pandemic, they can expect to find that financial firms increasingly will seek to limit their investments in the sector to those companies that have adopted aggressive goals for reducing emissions of methane and other greenhouse gases.

Earlier this month, Morgan Stanley became the first U.S. bank to pledge “to reach net-zero financed emissions by 2050.” In a statement, the banking giant said it was, “taking a leadership role in developing the tools and methodologies needed to measure and manage our carbon-related activities in appropriate ways.”

In making the announcement, Morgan Stanley joined British investment bank Barclays and four other European banks in pledging to only finance projects that would meet the Paris goals of net zero greenhouse gas emissions by 2050.

With the development of sophisticated methane-detection technologies, investors will be able to track emissions levels on a company-by-company basis, allowing them to create an “arbitrage between the clean energy gas producers and the not-so-clean gas producers,” said Christian Lelong, director of natural resources for the advanced data analytics company, Kayrros.

Kayrros recently developed a tool to provide global methane-emissions data to oil and gas traders, investors operators and governments. Lelong said this data is being eagerly sought by the investment institutions as they pursue their net-zero strategies.

“Methane is a type of climate risk that hasn’t been taken into account, because this information wasn’t available before. We think this will become a factor in making decisions to invest in particular companies or to finance particular projects,” he said.

International banking institutions such as Australian multinational independent investment bank Macquarie Bank are examining how to use the wealth of methane emissions data that is beginning to come on line to develop derivative financial products, Taku Ide, principal at Rocky Mountain Institute (RMI) said in an interview.

RMI recently launched the Climate Action Engine, which will serve as a clearinghouse for methane emissions data, initially focusing on the major oil- and gas-producing region of the Texas Permian Basin.

“Banks looking to differentiate financial products based on [environmental, social and governance] metrics will be able to use data from the Climate Action Engine to identify operators who are committed to delivering against methane-emissions reductions,” Ide said in an interview.

The development of new energy-related financial instruments is allowing some natural gas producers to turn their methane-emissions programs and other environmental programs into an economic win, allowing them to market "responsibly produced" gas to environmentally conscious consumers — at a premium price. The Independent Energy Standards Corp. (IESC), which developed the Responsible Gas program, modeled it after the well-established renewable energy credits trading scheme used by the electric power generation industry.

In March, Denver-based Jonah Energy became the first producer to be awarded the IESC’s TrustWell Low-Methane Verified Attribute. The independent producer, whose main asset is the Jonah field, a large gas-producing province in an environmentally sensitive region of western Wyoming, had launched a drone-based methane-detection program about two-and-a-half years ago.

Paul Ulrich, Jonah Energy’s vice president of government and regulatory affairs, said the independent producer continues to look for ways to attain a TrustWell platinum level certification through the expansion of its methane detection program, in particular its adoption of a ground-based fixed-monitoring program.

“Every single major Wall Street bank, they’ve been on the phone asking how is this going to affect their portfolio,” Romer said. 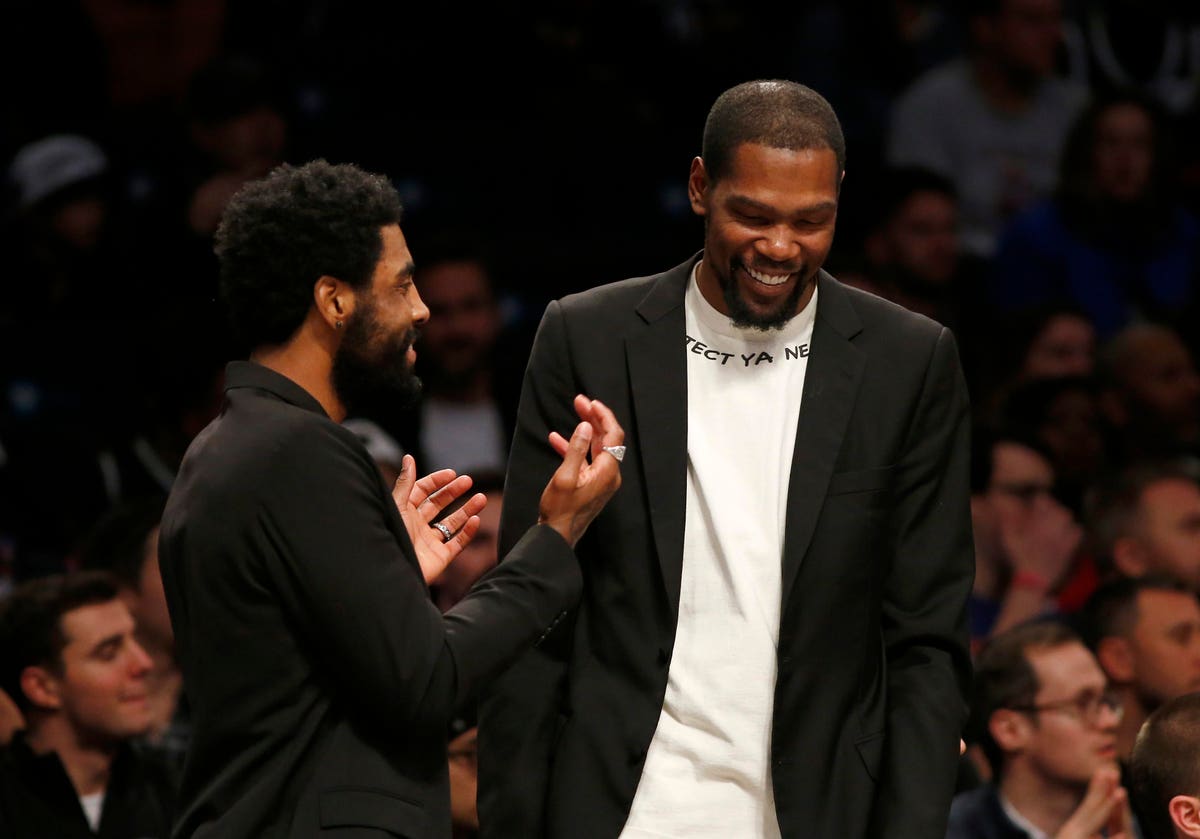 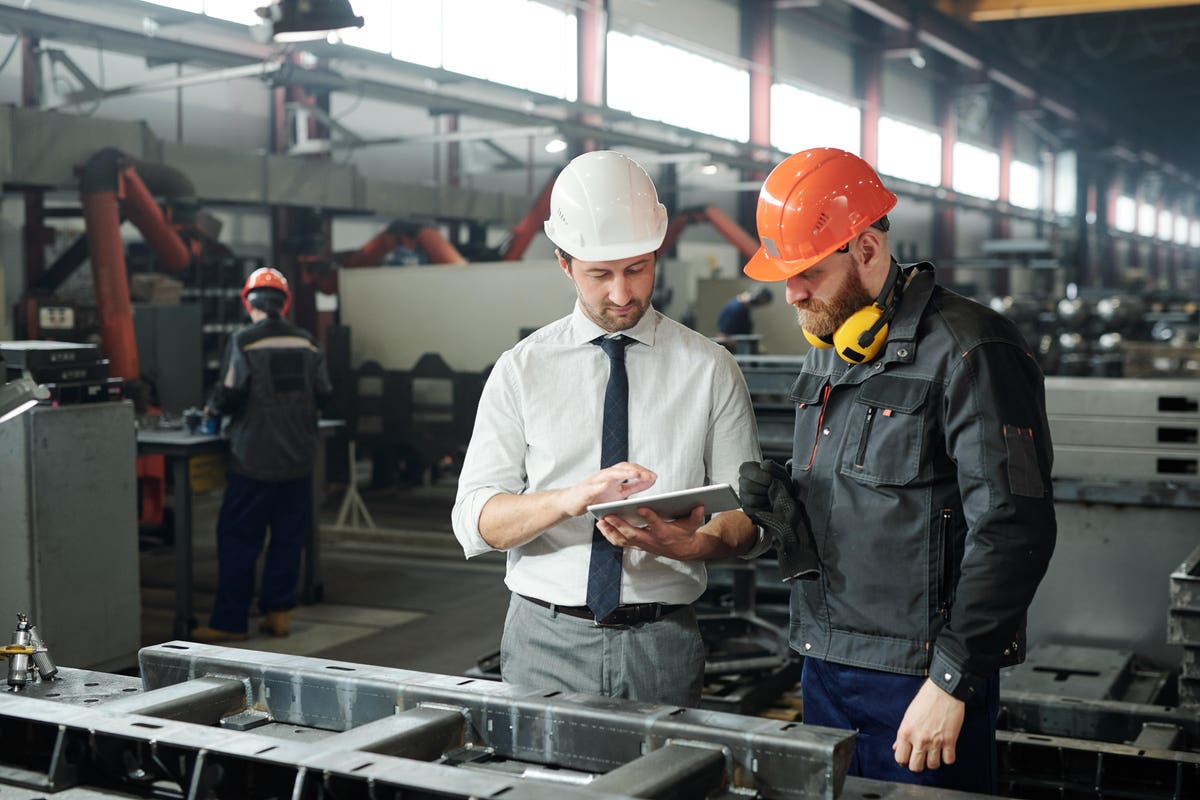 The Highest-Paying Management Jobs In Every State 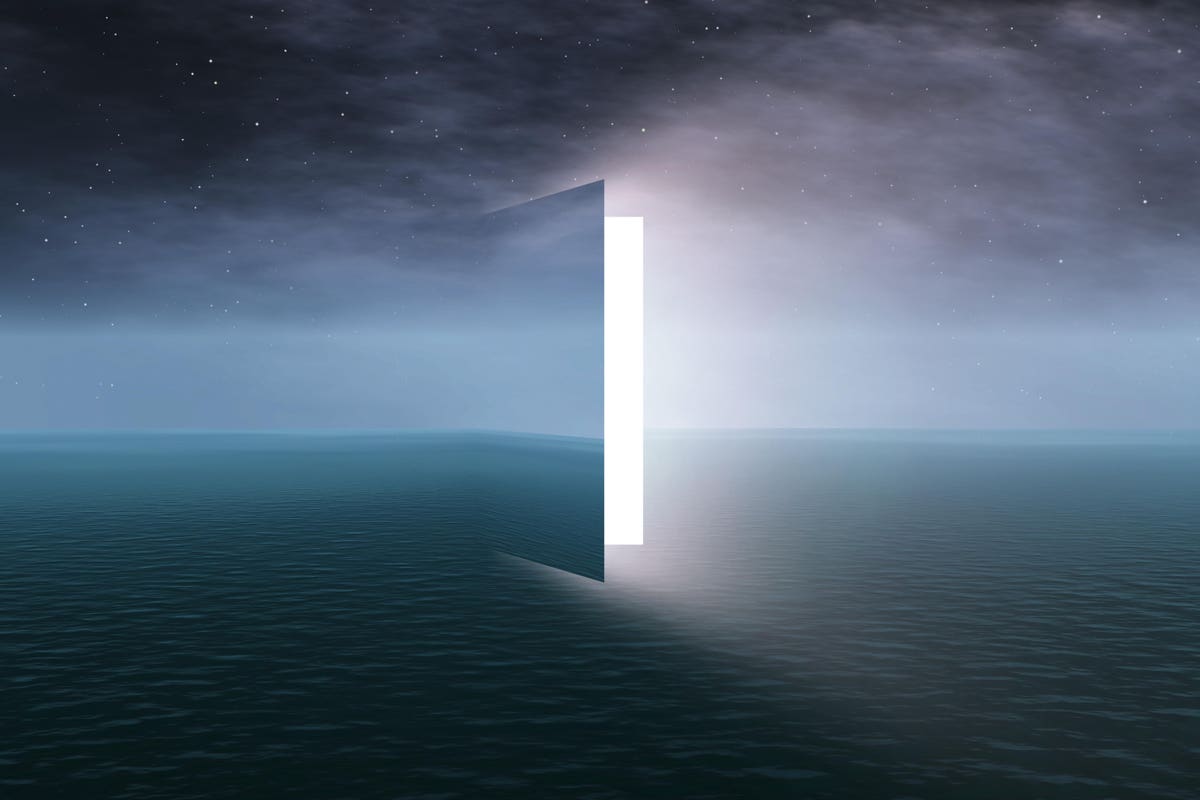 The Future Of Death Tech