Frank Kimbrough, Pianist With a Subtle Touch, Is Dead at 64

He could hold the spotlight in everything from a trio to Maria Schneider’s 18-piece big band. He was also a passionate educator. 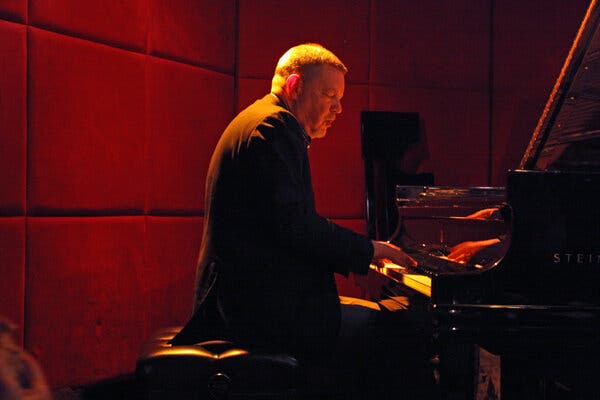 The pianist Frank Kimbrough in performance at Jazz Standard in New York in 2014. He had an understated style that fit well in many different settings.Credit...Hiroyuki Ito for The New York Times

Frank Kimbrough, a deft and subtle jazz pianist known for his work in the Maria Schneider Orchestra and other prominent groups, and as the leader of his own small ensembles, died on Dec. 30 at his home in Queens. He was 64.

Ann Braithwaite, his publicist, said that the cause was not yet known but that it was believed to be a heart attack.

Casual of gesture but deeply focused in demeanor, Mr. Kimbrough had an understated style that could nonetheless hold the spotlight in trio settings, or fit slyly into Ms. Schneider’s 18-piece big band.

In many ways, his playing reflected the Romantic, floating manner of his first jazz influence, Bill Evans. But his off-kilter style as both a player and a composer also called back to two of his more rugged bebop-era influences: Herbie Nichols and Thelonious Monk, both of whom he eventually paid tribute to on record.

In 2018, Mr. Kimbrough put forth “Monk’s Dreams: The Complete Compositions of Thelonious Sphere Monk,” the most ambitious recording of his career, a six-disc collection on Sunnyside Records spanning Monk’s entire known songbook. Mr. Kimbrough’s loose and generous spirit as a bandleader permeates the record, driving a quartet that features Scott Robinson on saxophones and other horns, Rufus Reid on bass and Billy Drummond on drums.

All told, Mr. Kimbrough released well over a dozen albums as a leader, starting with “Star-Crossed Lovers” (1986), a cassette-only release for Mapleshade Records, and including the celebrated recordings “Lullabluebye” (2004), “Play” (2006) and “Live at Kitano” (2012).

Since 1993, he had appeared on every album except one by Ms. Schneider, a Grammy winner and National Endowment for the Arts Jazz Master, including last year’s widely acclaimed double disc “Data Lords.”

In a New York Times review of the trumpeter Ron Horton’s sextet in 2000, Ben Ratliff wrote, “Part of Mr. Kimbrough’s originality takes the form of an almost passive or Zenlike approach to an active situation; his solo in an urgent piece called ‘Groveling’ was a sustained rubato rhapsody, and otherwise he plays cloudlike chords where you would normally expect rhythmic stabs.”

Frank Marshall Kimbrough Jr. was born on Nov. 2, 1956, in Roxboro, N.C. His father was a florist. His mother, Katie Lee (Currin) Kimbrough, was a piano teacher.

Mr. Kimbrough always said that he had been playing since before he could remember. He studied with a local Baptist minister, then briefly studied piano performance at the college level before dropping out because the school’s curriculum didn’t have a place for jazz.

By his mid-20s he was a known bandleader on the Chapel Hill scene, and in 1980 he relocated to Washington, where he gigged with a number of local stalwarts and came under the wing of the pianist and vocalist Shirley Horn. It was through her that he eventually signed with Mapleshade, after moving to New York City in 1981. His mentors there included the pianists Andrew Hill and Paul Bley, as well as the drummer Paul Motian.

“They were all very kind to me, and we’ve spent a lot of time together,” he said in a 2019 interview with jazztrail.net. “So their influence was not just musical. I observed how they worked and we spent time talking about music, but other things too.”

Mr. Kimbrough himself went on to be an educator known for his commitment to his students. He taught piano at New York University in the 1990s and in 2008 became a music professor at the Juilliard School, where he taught until his death.

“I think it’s my responsibility to pass all the information I’ve learned from these great musicians on,” he said in 2019. “This music is not taught in books, it’s taught person to person, and I try to give all that away.”

In addition to his wife of 31 years, the vocalist Maryanne de Prophetis, Mr. Kimbrough is survived by his mother and four younger brothers: Conrad, Mark, Edwin and David.

In 1985, he won the Great American Jazz Piano Competition, held annually at the Jacksonville Jazz Festival in Florida. In the early 1990s he and the bassist Ben Allison founded the Jazz Composers Collective, whose members often played and recorded together. Their work in that organization led to the Herbie Nichols Project, an effort that was led by Mr. Allison but that featured Mr. Kimbrough prominently.

Mr. Kimbrough listened to a wide array of music, in jazz and well beyond, often leaning toward ruminative composers like Morton Feldman or folkloric sources from around the world.

His favorite place to compose, he said, was on a park bench by the East River, overlooking Manhattan.

“I write things that are sketches, one page long. I like to write simple pieces that are easy to play,” he told DownBeat in 2016. “There is a park across the street from my house, and I go over there at night, maybe around 11:00, and I sit there. And if an idea hits me, I may walk around the park with the idea bouncing around my head for six months, and then I might write 16 bars of music.”

A patient, deliberate process suited Mr. Kimbrough, and he was uninterested in any approach that valued physical skill over earnest expression. “Music is not athletics,” he said. “I am tired of hearing clever athletic music.” 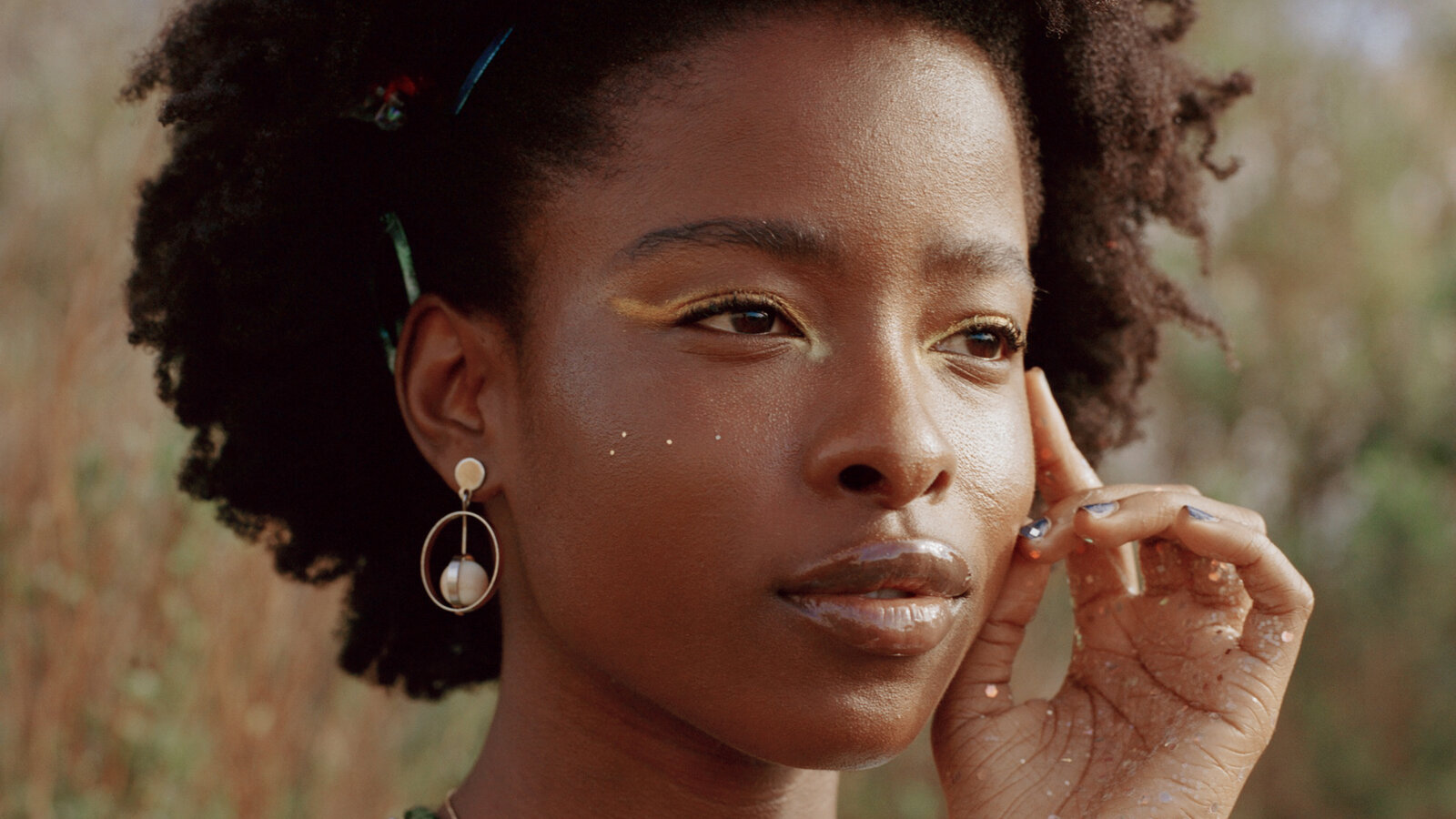 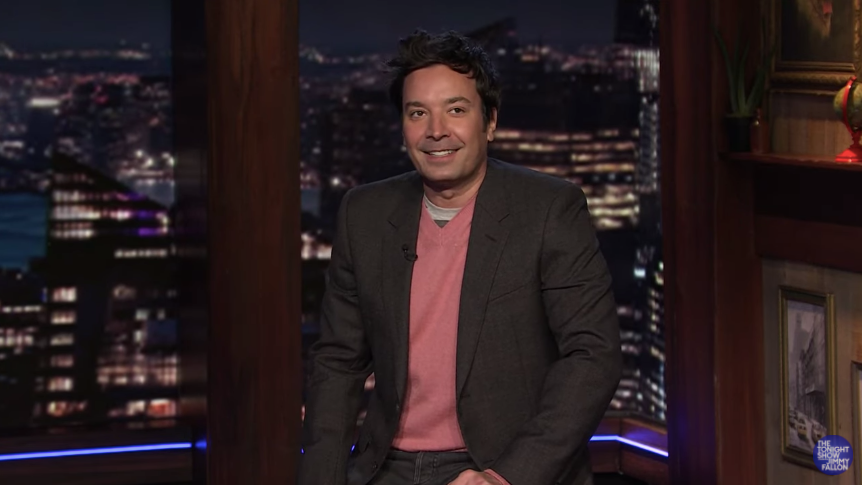