After a brief appearance at the G20’s virtual leadership summit on Saturday morning, President Donald Trump departed the White House for his golf resort in Virginia as the summit held a meeting focused on the coronavirus pandemic. 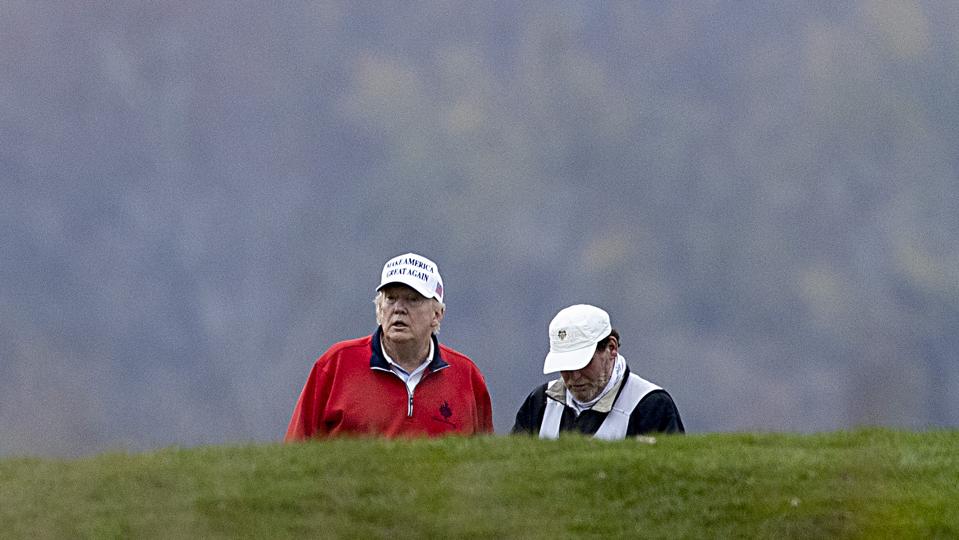 During his speech, Trump touted the U.S. coronavirus response and economic recovery and expressed a desire to prioritize Americans in coronavirus vaccinations when a vaccine becomes available, according to Politico and the Toronto Star.

But just several minutes into the event, scheduled to start at 8 a.m. ET, Trump began sending out tweets responding to Michigan GOP leaders he met with on Friday who said they had not yet seen evidence to support the president’s unfounded voter fraud claims.

Trump departed the White House at 10 a.m. the Trump National Golf Course, where he was greeted by a mix of supporters and hecklers, one with a sign with a drawing of a piece of toast reading, "Face it. You're Toast,” according to a White House pool report.

As Trump was golfing, the G20 continued to hold side-events, including a meeting on “Pandemic Preparedness and Response,” featuring Germany, France, Argentina and South Africa, according to a press release from the G20.

This is Trump’s 298th golf trip and his 101st trip to Trump National Golf Course during his presidency, according to Golf News Net and CBS News White House correspondent Mark Knoller, known for his diligent tally of presidential activities.

The number of golf outings Trump has made during his first term far outpaces those made by his predecessor, Barack Obama, despite his claims to the contrary. Obama played just 113 rounds of golf in his first term, according to sports magazine The Loop.

$142 million. That’s how much Trump’s golf trips are estimated to have cost taxpayers over the last four years, according to presidential golf-tracker Trump Golf Count.

This G20 summit comes at a time when Trump’s standing on the world stage – already historically low – are at a particular nadir due to his failed reelection bid. Most major world leaders, including ones perceived as being friendly with Trump such as Israeli Prime Minister Benjamin Netanyahu and Hungarian President Viktor Orban, have sent their congratulations, with many expressing jubilance at the leadership change.

“I don’t think it’s an exaggeration… there's a degree of enthusiasm,” Biden said of his phone calls with world leaders on Tuesday, asserting the sentiment is “less about me than the circumstance.”

Since his loss to Biden, Trump has grown increasingly reclusive, a trend that appears unlikely to change. He has made public remarks just three times in the almost three weeks since election day and just twice since the election was called for Biden. It is doubtful he will concede, though at each of his public remarks he has dropped hints that he knows he lost the election.

‘My Exercise Is Playing’: Trump Defends Playing 276th Day Of Golf Amid A Worsening Pandemic (Forbes) 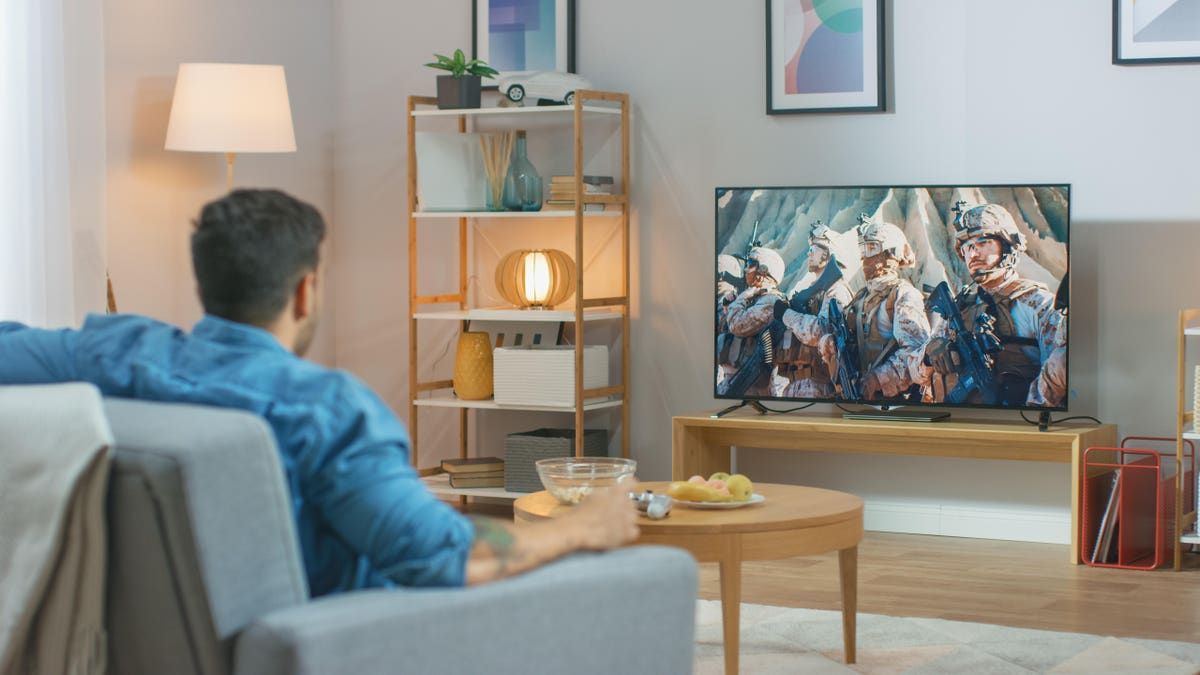 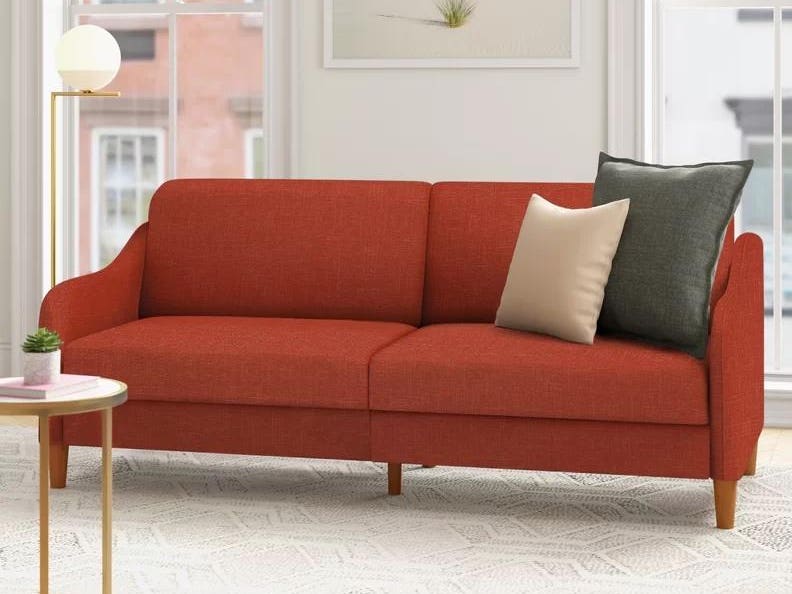