Gap Between CEO Pay And Worker Pay Continued To Widen During The Pandemic, New Survey Finds

Even as the coronavirus pandemic forced pay cuts, furloughs and layoffs across the United States, a new survey of the highest-earning chief executives at public companies conducted by Equilar on behalf of the New York Times found that CEO pay in 2020 continued to soar compared to employee pay. 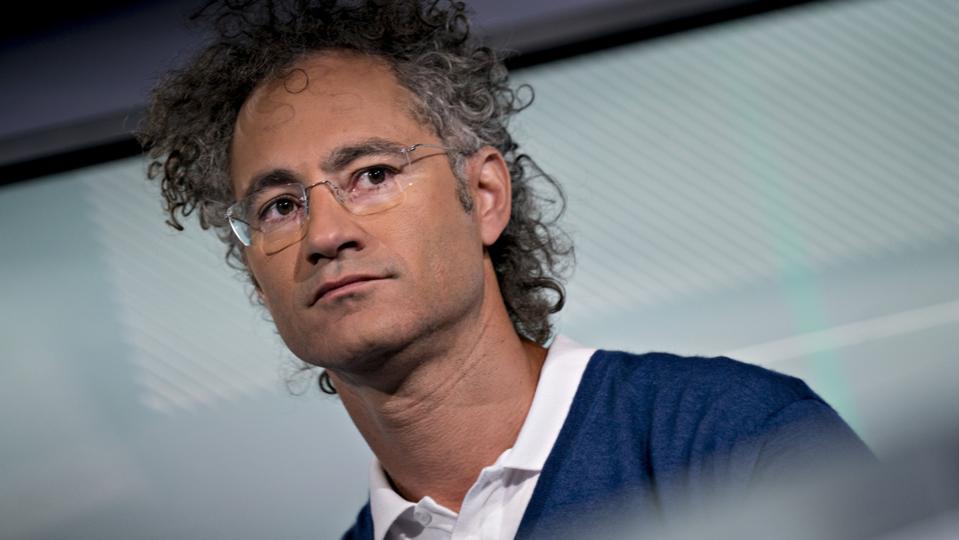 Of the 200 companies with the largest CEO pay packages included in the survey, 68% had larger gaps between CEO pay and worker pay in 2020 than they did before the pandemic.

The New York Times attributes the jump in executive compensation to “pay for performance” corporate structures, which reward CEOs when a company’s stock goes up (the S&P 500 soared 16.3% in 2020), as well as generous stock award and grant packages that CEOs can receive even if their company is not yet performing well on the public market.

Of the 13 female CEOs on the list, the highest paid was Dr. Lisa Su of chipmaker Advanced Micro Devices, who was paid $40 million in 2020.

This spring, Sen. Bernie Sanders (I-Vt.) and other lawmakers including Sen. Elizabeth Warren (D-Mass.) introduced legislation that would impose tax penalties on large corporations that pay their chief executives at least 50 times the pay of a median worker. “Corporate executives have padded their pockets with hefty paychecks and over-the-top compensation packages, while American workers, who helped generate record corporate profits, have hardly seen their wages budge,” Warren said in a statement.

Amid an ongoing national debate about whether unprecedented fiscal stimulus spending and generous supplemental unemployment benefits are stoking inflation and hurting the economic recovery, there’s some evidence that some workers are actually seeing pay gains this year. Across the country, many companies are raising wages to meet a huge surge in demand for workers as the economy reopens. According to data released last week by the Labor Department, average hourly earnings for employees on nonfarm private payrolls rose by 21 cents between March and April and 15 cents between April and May. “The data for the last 2 months suggest that the rising demand for labor associated with the recovery from the pandemic may have put upward pressure on wages,” the Labor Department’s report reads, but the agency also notes that the gains vary widely across industries.

U.S. Added 559,000 Jobs In May—Less Than Experts Were Expecting But Better Than April’s Dismal Data (Forbes)

Labor Shortage Will Push Wages Higher, According To Bank Of America (Forbes)