Gaza’s health system on the verge of being overwhelmed by coronavirus, health advisers say

A sharp rise in coronavirus infections in the Gaza Strip could overwhelm the territory’s meagre medical system next week, public health advisers have warned.

Some 14,000 people have become infected with Covid-19 in the Palestinian enclave and 65 have died so far – with most of the infections occurring after August.

“In 10 days, the health system will become unable to absorb such a hike in cases and there might be cases that will not find a place at intensive care units,” said Abdelraouf Elmanama, a microbiologist who is part of the enclave’s pandemic task force.

He said that 79 of Gaza's 100 ventilators have been taken up by Covid-19 patients and that the current 0.05 percent mortality rate among the region’s coronavirus patients could rise.

Gaza is one of the world’s densest areas, with a population of 1.85 million packed into 365 square kilometres – a fact that could make it more vulnerable to contagions. Gaza’s Islamist Hamas rulers have so far imposed one lockdown during the coronavirus crisis.

People in Gaza are also poorer than their neighbours in Israel, the country that indirectly controls the territory through a siege started in 2007. Israel controls Gaza’s maritime and air space and six of its seven land crossings. Gaza also depends on Israel for much of its energy need, and typically receives six hours of electricity a day followed by a 10-hour power cut.

A long-standing Israeli blockade supported by neighbouring Egypt has crippled the Gazan economy and further undermined its public health apparatus.

Israel says the blockade was designed to prevent weapons from reaching Hamas, against which it has fought three wars.

Israel struck Hamas facilities earlier on Sunday in retaliation for a Palestinian rocket launch against one of its southern cities. No group has claimed responsibility for the rockets.

“We are not giving Hamas any ‘coronavirus discounts’,” Israeli cabinet minister Izhar Shay told Army Radio. “We will continue responding as appropriate.”

“This is the level that we can preserve in the coronavirus context,” he said.

But Abdelnaser Soboh, emergency health lead in the World Health Organisation’s Gaza sub-office, said that “within a week, we will become unable to care for critical cases.”

He said that 21 per cent of tests were turning out positive, and more 60-year-olds were becoming infected.

“This is a dangerous indicator since most of [those over 60] may need to be hospitalised,” he said. 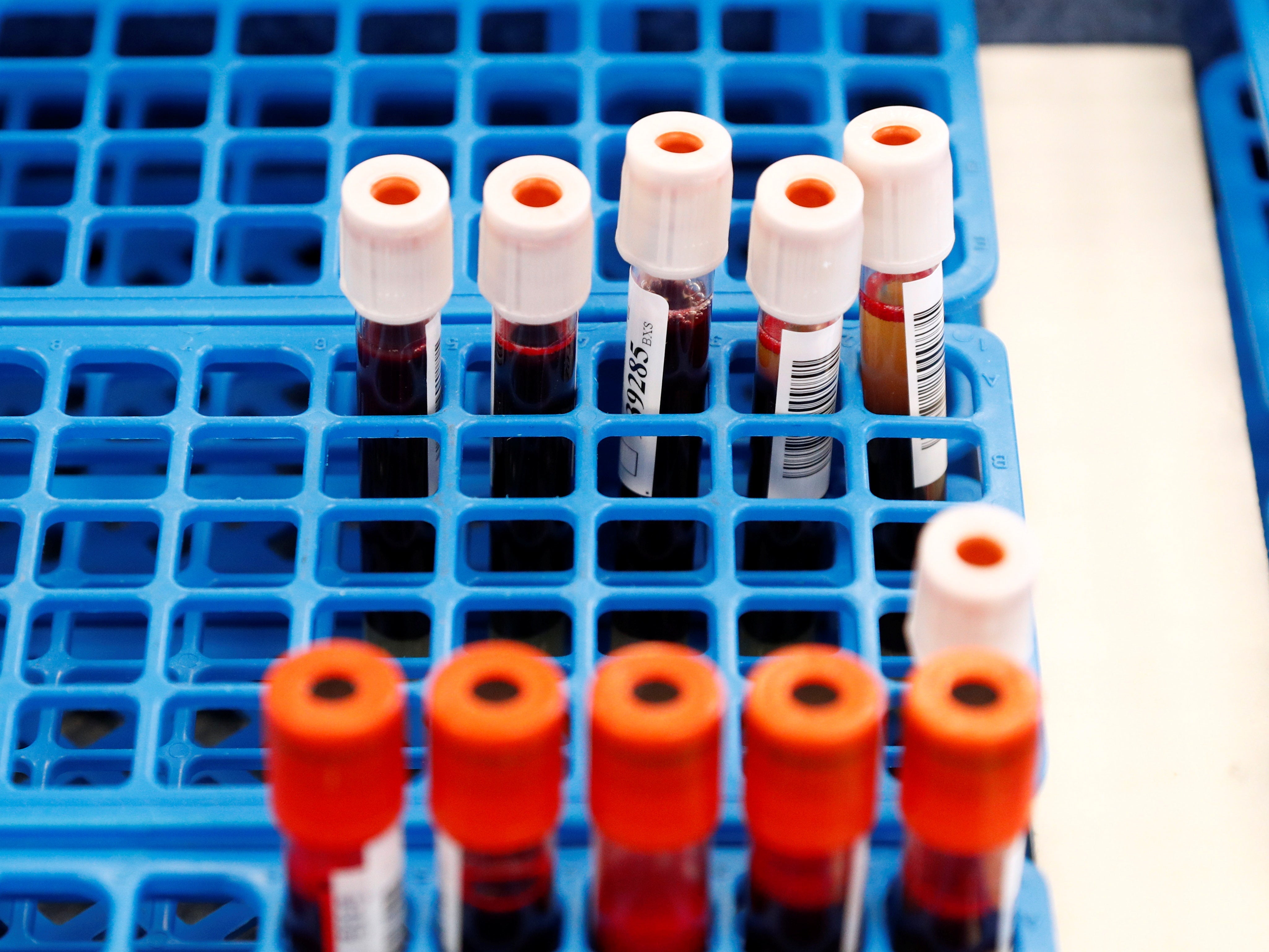 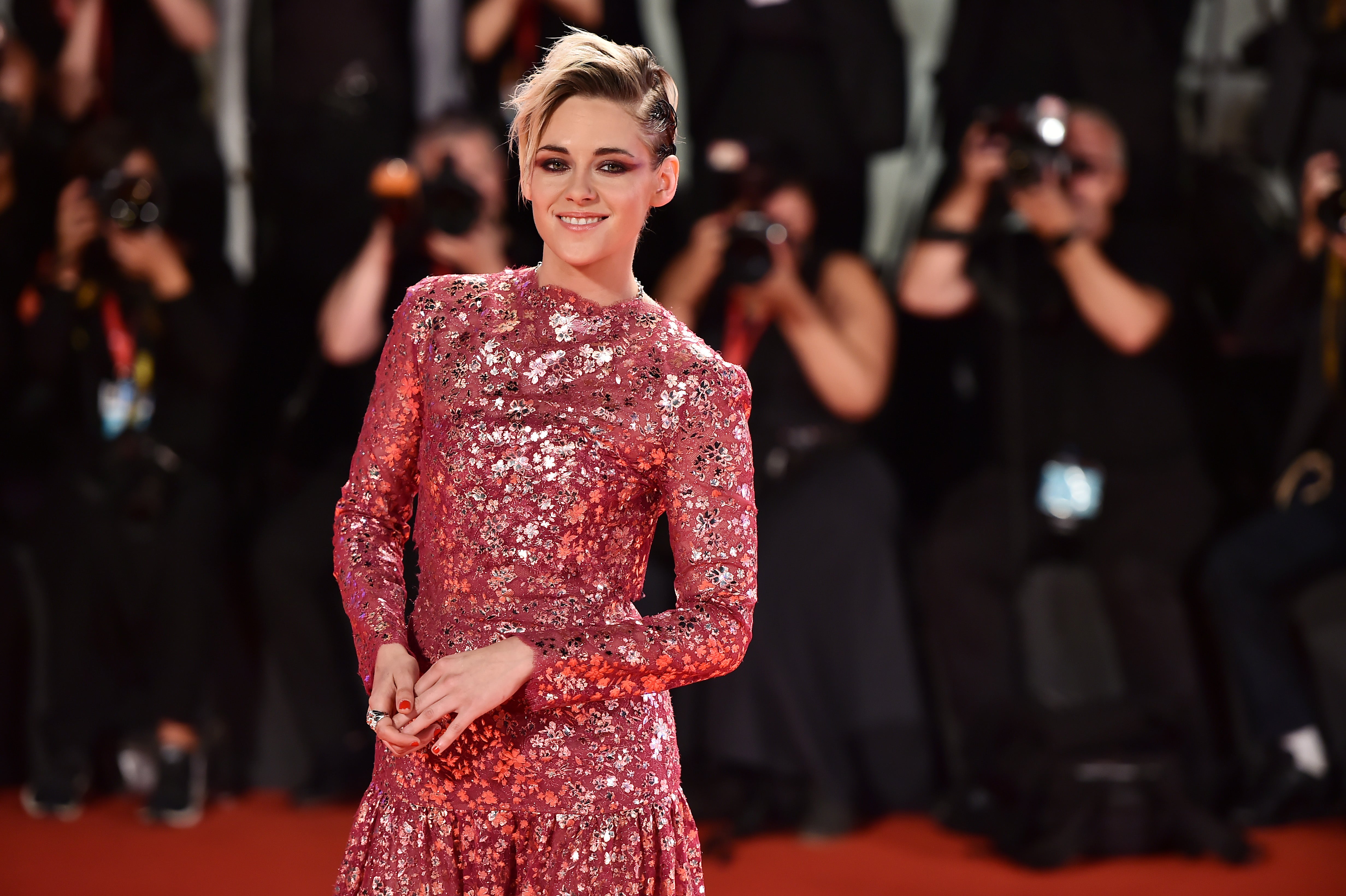 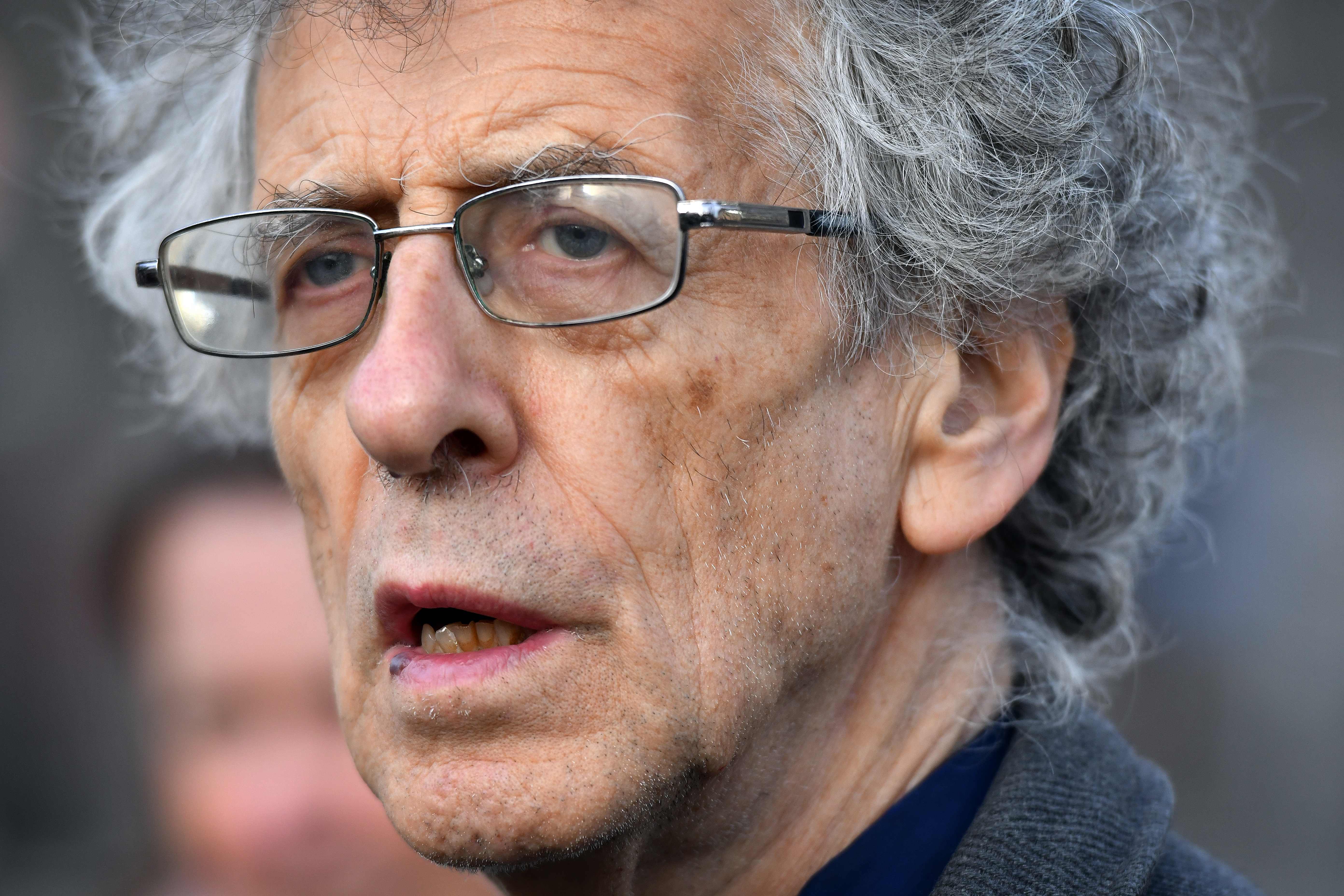