As people age, a top priority is remaining independent and healthy enough to keep living on their own. So what’s the financial pathway to making that happen? Through the years, most of us

make financial mistakes that we recover from. But here, we want to talk about one big bungle many people make that does have lasting effects: spending money from their retirement accounts before they retire.

Sometimes, as we all know life happens, hardship hits, and you have to deal with it in the best way possible. Last year, Congress passed the CARES Act with a provision that allowed people to take up to $100,000 from their 401(k) savings without the usual penalties. An unusual step permitted because of the pandemic and the shutdown.

But, we’re here to talk about those times when we don’t actually ‘need” to drain funds from a retirement account. And still we do. Why? Because we don’t truly comprehend the hit we’ll take from doing so.

Frequently, people choose to empty their retirement account when they leave or switch jobs. Oh, it seems like a good idea at the time. There are lots of things they feel they could use the money for – paying off debt is one, and another especially popular one is paying for an adult child’s upcoming wedding. My friend Ben, for instance, spent his retirement savings on his daughter’s wedding. Unfortunately, after he withdrew the funds, he discovered that he had to pay income tax on the amount taken—plus he had to pay a 10% early-withdrawal penalty because he was not quite age 59½.

Senator Susan Collins of Maine knows firsthand about making an ill-advised decision to tap out retirement savings. As Chairman of the Senate Special Committee on Aging, in a 2019  hearing, she said, “The worst financial decision I ever made was when I left the Hill as a staffer with almost 12 years of retirement contributions. I withdrew all of the money to buy a car…I swear, if just one person had said to me…‘Do you really want to do this? You are already vested and the implications are enormous and there is nothing wrong with getting a car loan.’ … It was truly such a bad decision.”

People rob their future selves of thousands of dollars in retirement security that they would have had if they had left the money invested—or, if they were switching jobs, had moved the funds into their new employer’s savings plan. This is especially true for people who change jobs frequently and cash out more than once.

Luckily there’s a better solution on the horizon for job-changers who might in the past have made this mistake. It’s called auto portability—a technology-based solution developed by Retirement Clearinghouse. A fairly new retirement savings feature, it ensures that when someone switches jobs (which 14.8 million workers do annually) their 401(k) savings moves automatically from their previous employer’s plan to their new employer’s—even if their assets are less than $5,000. That allows their savings to continue to grow in one easy-to-monitor, consolidated investment account.

Studies indicate that over a 40-year period, autoportability could decrease cash-outs to such a degree that it could add as much as $1.5 trillion to $2 trillion to Americans’ retirement savings.

And much of that savings will belong to the people who need it most. Without auto portability, 50% of workers who earn between $20,000 and $30,000 cash out within a year when changing jobs. Sixty-three percent of Black and 57% of Hispanic workers also do so. Forty-one percent of women do. And 71% percent of women 25-34 do. But auto portability changes that. The more financially challenged demographic groups—those with the smaller balances—lower their cash-out rates more than other groups when auto portability is a feature of the plans.

The ultimate goal, of course, is for us all to get educated about how to prepare financially for retirement—and not just count on the system to make wise decisions for us. In that spirit, here’s to everyone having access to information they need to become retirement-literate. Learn the best age to begin taking Social Security benefits. And here’s a link that includes a calculator showing how much one’s savings could grow if one invests it wisely—including by not cashing out when changing jobs. 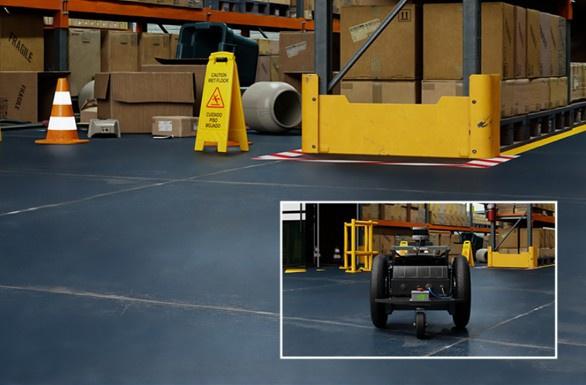 Robotics Gets A Jolt From An Open Robotics-Nvidia Partnership 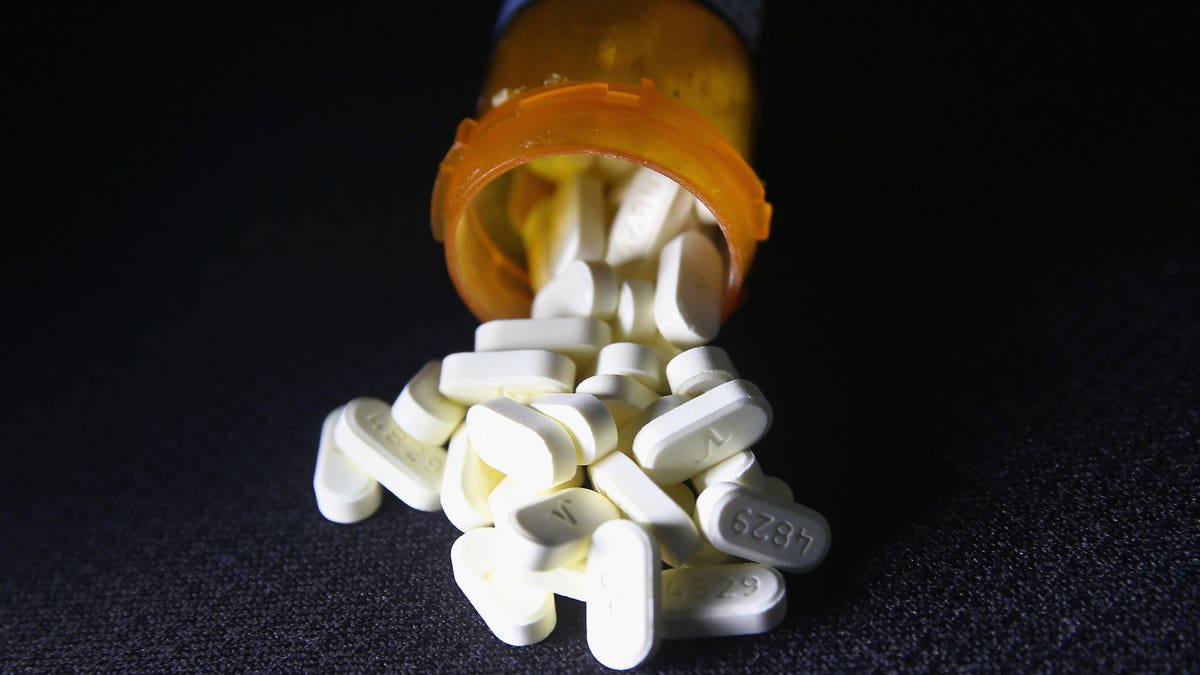 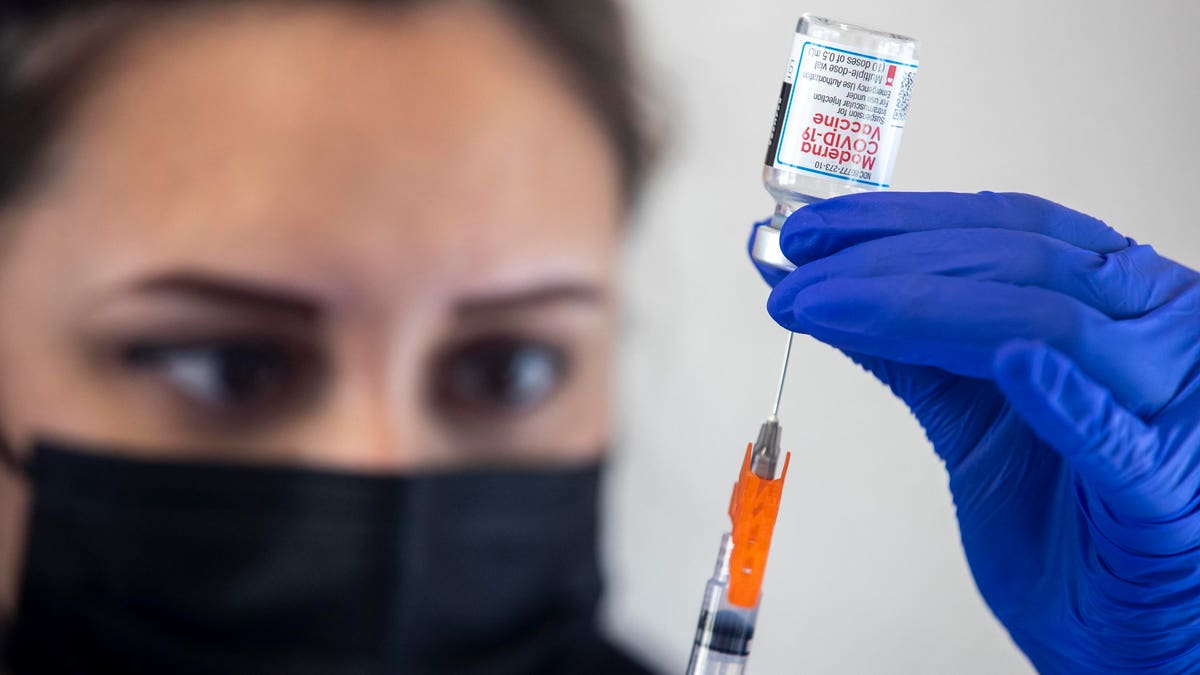