Former prime minister Gordon Brown has warned the government it will have to introduce further financial measures to stem a surge in unemployment brought on by the “double cliff edge” of Brexit and the coronavirus pandemic.

Mr Brown, the longest serving chancellor of the modern era who steered the country through the 2008 financial crisis, predicted the current resident of 11 Downing Street, Rishi Sunak, would soon be forced to go back to the commons to extend the “very limited” wage replacement schemes currently in place.

“You’ve got two critical points where at each of them, jobs are at risk.”

Referring to the current chancellor, he added: “There’s not enough money available for furlough. His new proposals seem very limited.

“I believe the Chancellor will have to come back to House of Commons quite soon to update, revise and change his plans because it is simply not adequate for the circumstances of today.

“We praised him in March for doing the furlough and I’m afraid now he has proved he is not doing enough to help us through this crisis, and unemployment will definitely rise very fast if he doesn’t take further action.”

Mr Brown, who served as a leading voice in the global response to the 2008 financial crash, said international cooperation would once again be vital in saving economies from the impacts of the virus.

However, he said he saw little evidence of a global response to the financial woes brought on by the virus.

“The G20 is not operational and there is no sense that there is a co-ordinated global strategy,” he said.

“When you get a crisis like this — and this is a crisis worse than 2008 — you have got to be very clear what the problem is.

“It is clearly a health problem that’s got to be dealt with and I can’t understand why … Right at the beginning, when you have no vaccine, no cure and therefore no way of ending the disease, you have got to test, test and test.

“That’s what we should have been doing right from the beginning, and the government stopped testing in the first few weeks and I don’t think we’ve ever fully recovered from that.” 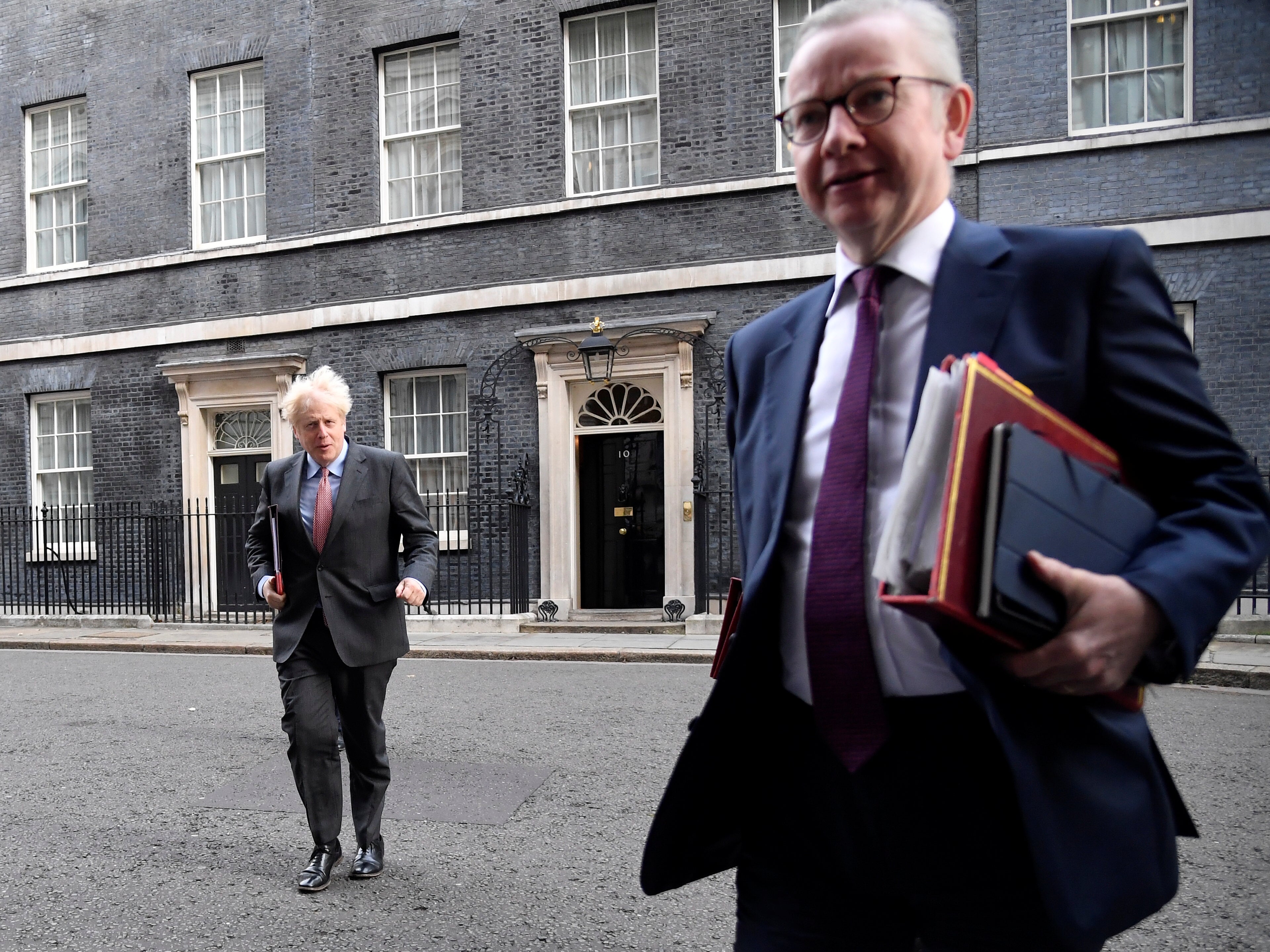 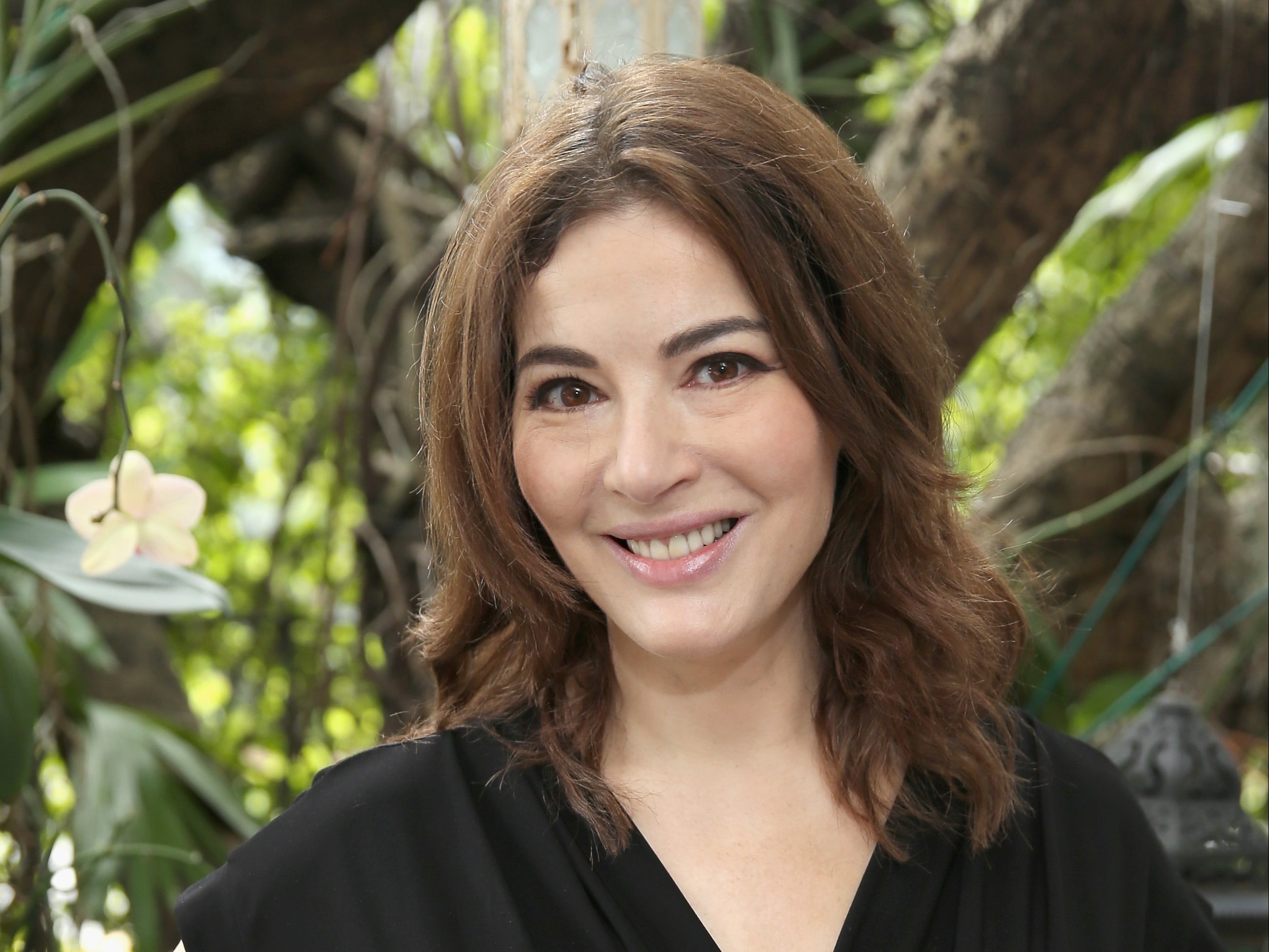