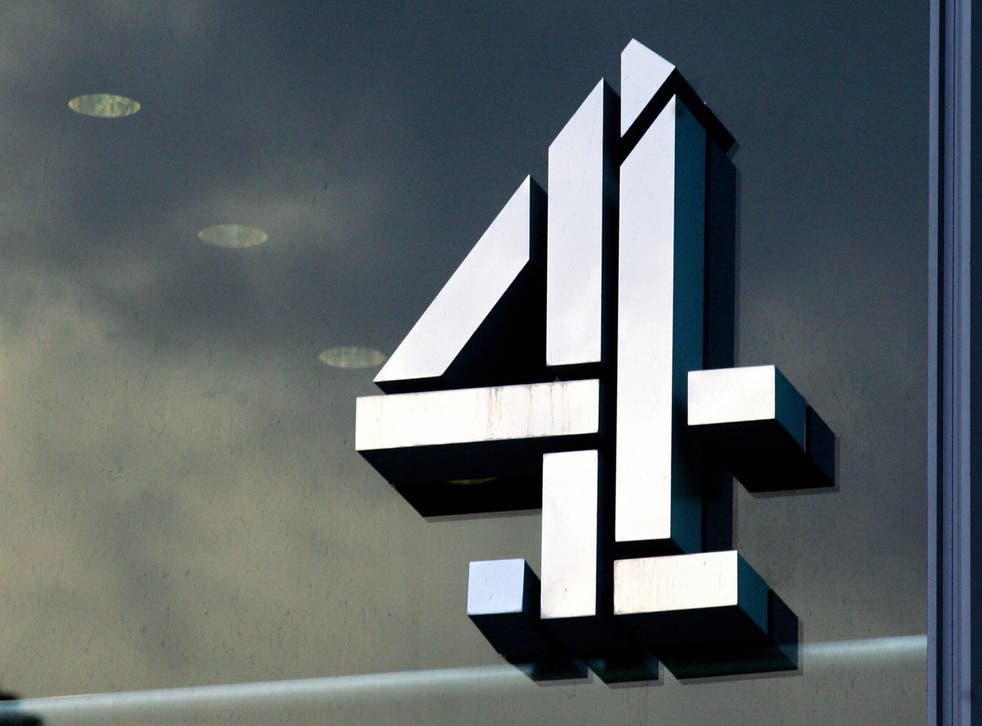 The government has hired US banking behemoth JP Morgan to advise on the future of Channel 4, as ministers consider putting the publicly-owned broadcaster up for sale.

A 10-week public consultation into the potential privatisation of Channel 4, ordered by culture secretary Oliver Dowden in June, came to a close on Tuesday night.

The Wall Street giant has been drafted in to provide corporate financial advice and analysis to ministers as they consider the responses, The Independent understands.

Labour’s former shadow culture secretary Tracy Brabin accused the government of having brought in the “wrecking ball” before the end of the consultation, while her successor Jo Stevens alleged the process had been a “sham”.

The appointment has not yet been officially confirmed by the Department for Media, Culture and Sport, but an announcement could come as early as Wednesday.

Established under Margaret Thatcher’s government in 1982 to offer a cultural alternative to the BBC, Channel 4 was built on a unique model in which it is owned by the government but receives its funding mainly from advertising.

Despite recording a record financial surplus of £74m at the end of 2020, in addition to significant digital growth, Mr Dowden argued in June that privatisation ensure Channel 4 “keeps its place at the heart of British broadcasting” and “secure its future as a successful and sustainable public service broadcaster”.

The network’s potential privatisation was announced as part of plans to “make the media landscape fit for the 21st century”, with Mr Dowden also floating plans for tighter regulation on impartiality and accuracy rules for video-on-demand services such as Netflix and Amazon Prime “so public service broadcasters can compete with international rivals”.

But the move in June also came amid repeated attacks from Conservative MPs over perceived bias at Channel 4 – as well as the BBC. When the potential sale of Channel 4 was announced, Tory MP Craig Mackinlay claimed it had “sealed its own fate” with “one-sided” news coverage.

Meanwhile, opposition to the sale of the broadcaster continues to brew, with a report by consultancy firm Ampere Analysis suggesting on Tuesday that as many as 60 production companies in the UK could go bust as a result. Nearly 140 of the 200 firms estimated to have worked with Channel 4 were found to rely on the broadcaster for at least half of their business.

Facing MPs on the Digital, Culture, Media and Sport Committee the day before Mr Dowden’s announcement in June, Channel 4’s chair Charles Gurassa suggested “big American conglomerates” would be among the potential investors if the broadcaster was privatised.

Mr Gurassa later wrote to Mr Dowden in July warning that the board had “serious concerns that the consequences [of privatisation] will be very harmful, both to the UK’s creative economy and to the choice and breadth of distinctive British-made content available to UK audiences”.

“Without a transparent assessment of the implications of such a decision, the government is in danger of sleepwalking into the irreversible and risky sale of an important, successful and much-loved British institution,” he wrote.