Ministers have reversed attempts by the House of Lords to explicitly ban the state from authorising undercover agents to commit murder, torture or rape as part of operations.

Peers made several changes to the controversial Covert Human Intelligence Sources (Criminal Conduct) Bill, including a ban on the most serious crimes and strict curbs and safeguards on the use of children and vulnerable people as operatives.

However, MPs voted 363 to 267 on Wednesday to remove the explicit ban from the bill, with a government minister arguing that the Human Rights Act already provides safeguards.

The bill aims to protect undercover operatives from prosecution if they are forced to break the law during operations, and also seeks to define circumstances in which operatives can commit crime - replacing various pieces of overlapping legislation.

It will cover law enforcement and government agencies, including the intelligence services, police, the National Crime Agency, the armed forces and the Prison Service.

Speaking in the House of Commons, solicitor general Michael Ellis committed to hold further talks over the matter of child covert intelligence sources, acknowledging that it “may be appropriate” to specify some safeguards in the bill from the existing code of practice.

He added this could include confirmation that a juvenile can only be authorised in “exceptional circumstances”.

“Any authorisation which is not compliant with the Human Rights Act would be unlawful, and nothing in this bill seeks to undermine the important protections in that Act,” Mr Ellis told MPs.

“However, were we to place explicit limits on the face of the Bill that would create the risk to the operational tactics involved and to the safety of the covert human intelligence source and the general public at large.”

He went on to argue that including a “checklist” within the legislation for what operatives could do would “make it very easy” for criminal gangs and others to develop “initiation tests” to root out undercover agents.

In the debate on the bill, Conservative former minister David Davis described the practice of using children as undercover informants as “very largely a morally repugnant policy”.

“It results in children being put in dangerous positions during the investigation of serious and violent crimes with, frankly, minimal safeguards in place,” Mr Davis said.

“The Investigatory Powers Commissioner has already confirmed that child spies can themselves often be part of violent gangs or continuing victims of child sexual abuse when they're recruited as an intelligence source.”

He added: “We should normally be moving heaven and earth to remove these children from their horrible situations.

“Instead, this bill would allow them to be sent back into harm's way with minimal safeguards in place.” 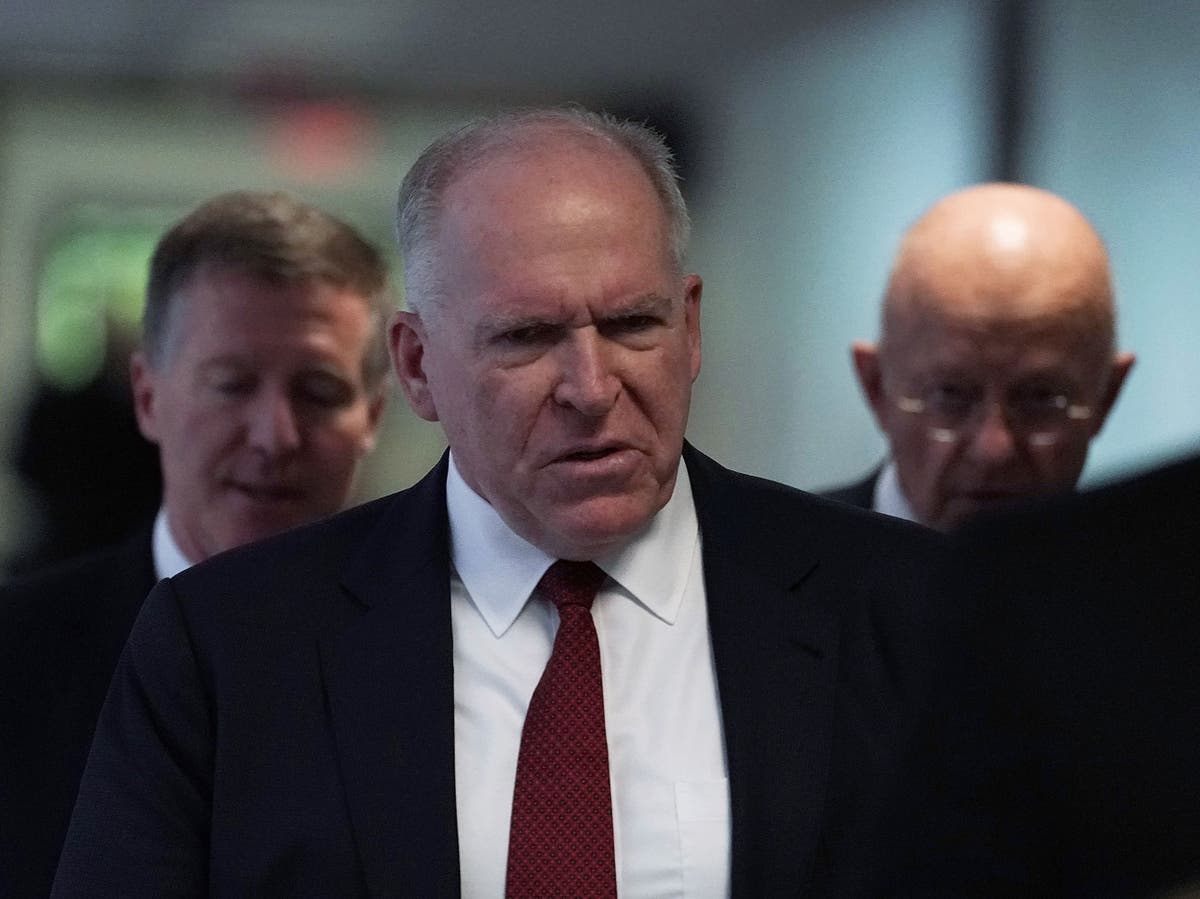 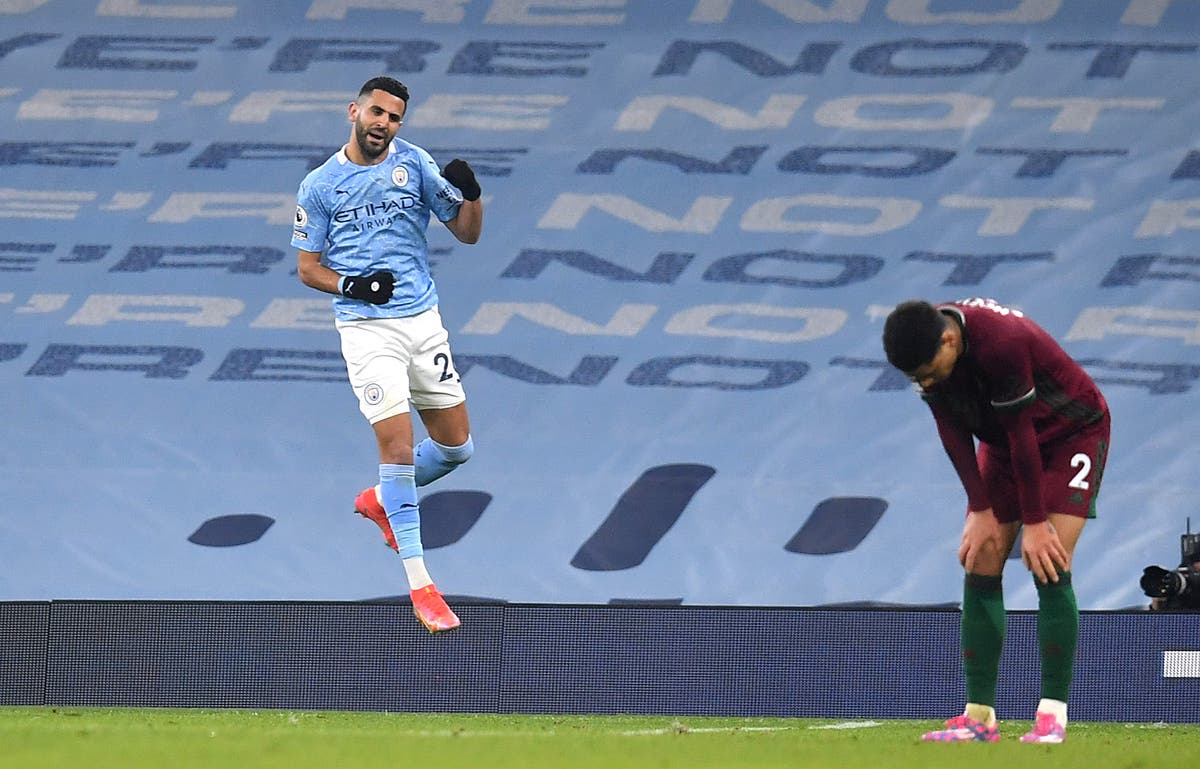 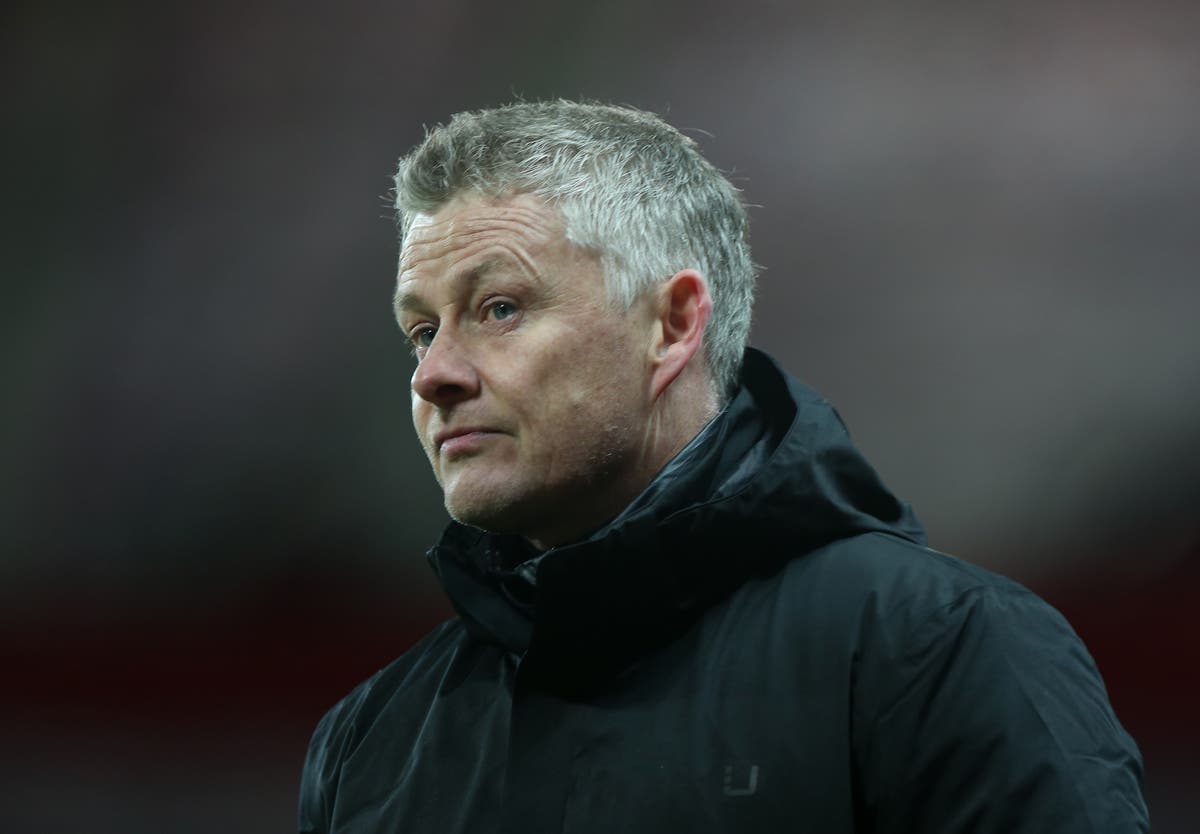