A top Haitian prosecutor was dismissed from his post on Tuesday by Haitian Prime Minister Ariel Henry, shortly after the prosecutor had called for charges to be brought against Henry in connection with President Jovenel Moïse’s assassination, in the latest political upheaval stemming from Moïse’s July death.

Henry’s office announced a replacement for prosecutor Bed-Ford Claude in a Tuesday evening tweet, and the Associated Press and Wall Street Journal reported that Henry informed Claude of his firing in a letter that cited an “administrative fault.”

Moïse was killed in an early morning attack on his home in Haiti’s capital of Port-au-Prince about two months ago. The assassination flung the country into political turmoil: Then-acting Prime Minister Claude Joseph shut down the country’s borders and declared a “state of siege,” imposing a form of temporary martial law. Amid the confusion, Henry — whom Moïse had appointed to replace Joseph just two days before the assassination — claimed control over the country’s government, sparking a power struggle that ended with Joseph’s resignation by mid-July. Meanwhile, Haitian law enforcement officials have arrested dozens of suspects in the assassination plot, including several Colombian soldiers.

Several suspects in Moïse’s assassination have ties to the United States. Local police officials reportedly accused a Florida-based doctor of playing a central role and plotting to take over as president after Moïse’s death, and law enforcement arrested two Haitian-Americans who later insisted they merely acted as translators for the team.

Amid the political tumult, Haiti faced a brutal earthquake last month that killed more than 2,000 people and destroyed infrastructure in parts of the country. 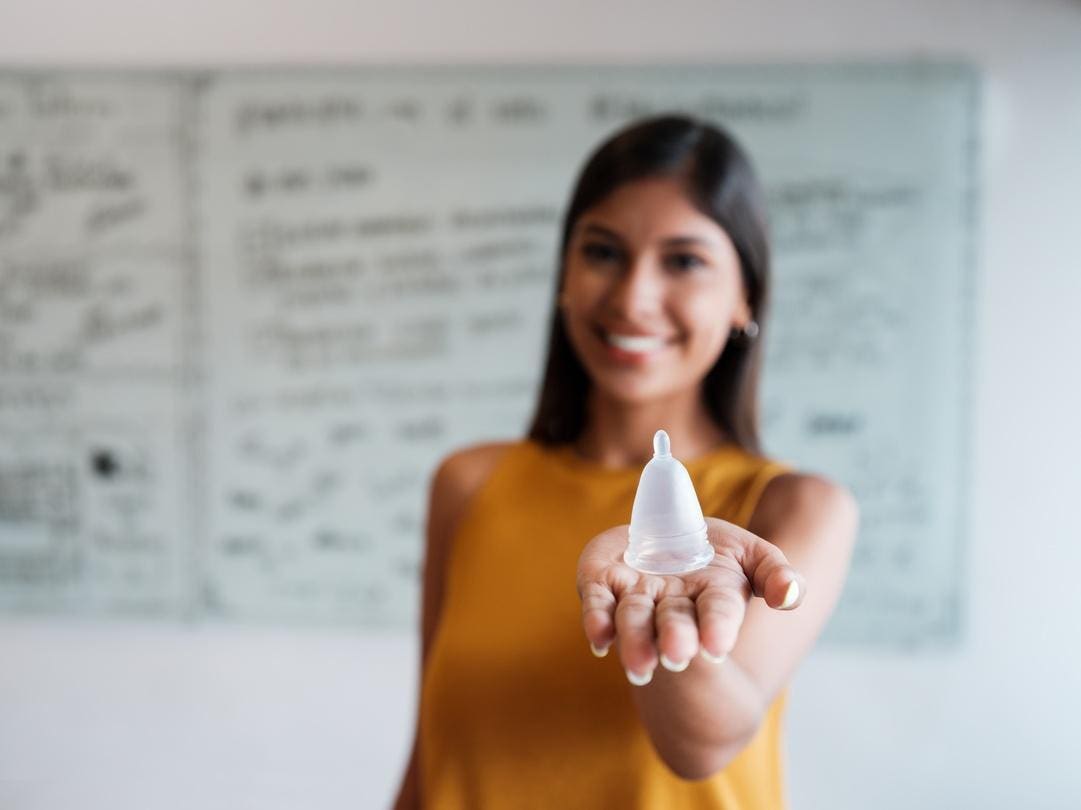