Although not on the scoresheet on this occasion, the Spurs striker was a conduit for his team’s counter-attacks, a hard-working option dropping into midfield and the man who assisted the killer second goal, freeing Giovani Lo Celso to score.

It was a ninth assist of the season already for Kane, comfortably the most in the league, but he pointed to the all-round team performance as being the most vital component on the day.

“A fantastic performance. We knew it was going to be a tough game, they’re a great team but we had a game plan to defend as a unit in a mid-block,” Kane explained at full-time to Sky Sports.

"Everyone defended really well today; we knew chances in the second half would be available and thankfully we took one.

“We spoke at half time to push up a little more and we did that.”

The three points sent Spurs top of the table, above Chelsea who had gone top earlier in the day, though either of Liverpool or Leicester could also return to first place on Sunday with the league extremely tight at this stage of the season.

Kane says the open nature of the league and the schedule this season means the title could end up anywhere, leaving Spurs in the hunt - and he warns there’s more improvements to come from the side, too.

"It’s a season where you’ve got to do all it takes to win games. It’s going to be an up and down year and part of my job for the team is defending and making tackles. There’s no better feeling when you win.

“We’re doing well. I think so [it’s a more open league], you can see that with the table already. I still think there’s parts of our season we can improve on, I know we’re top now but we’ve got a lot of tough games to go.” 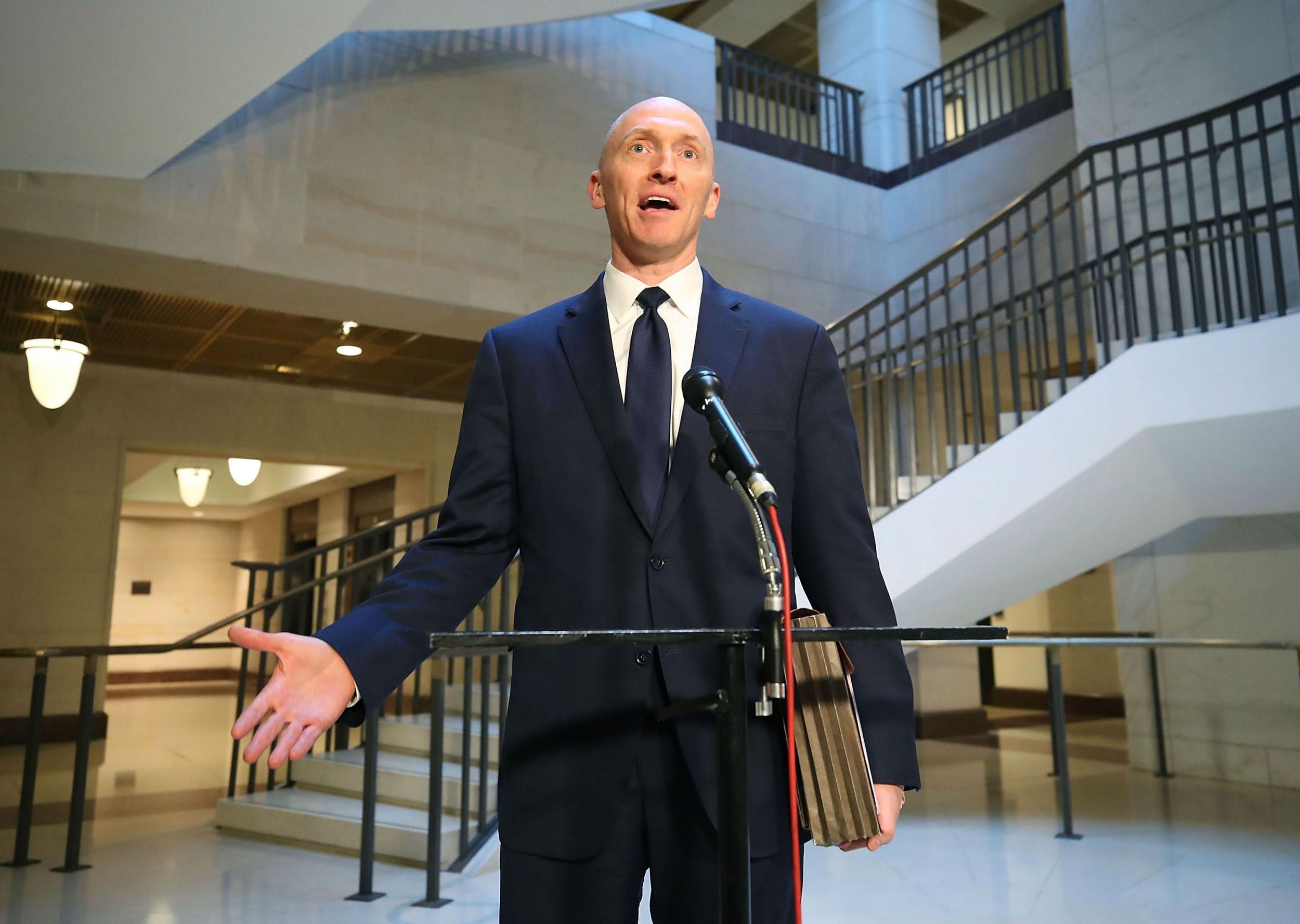 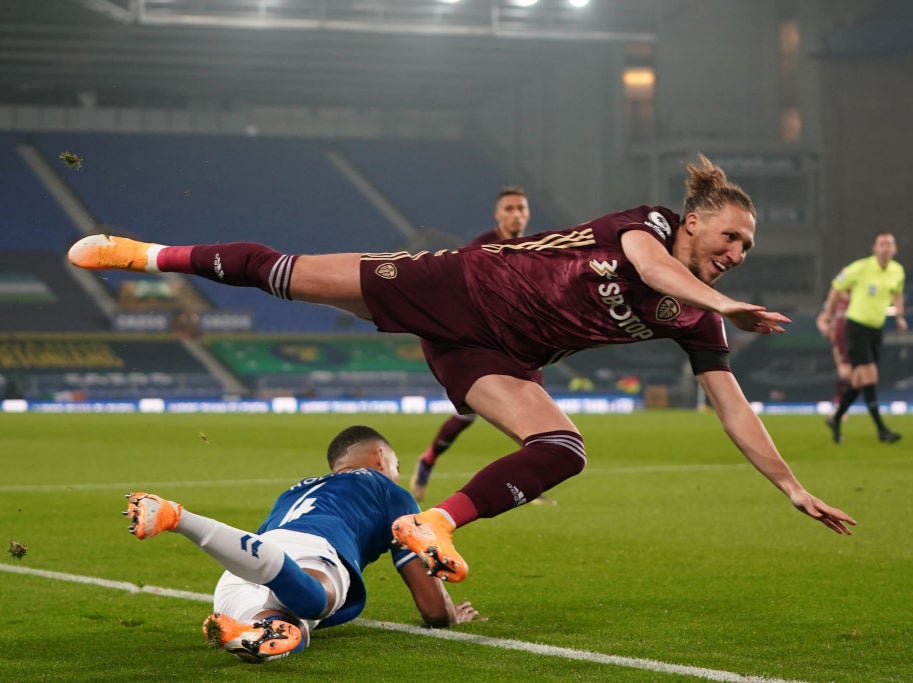